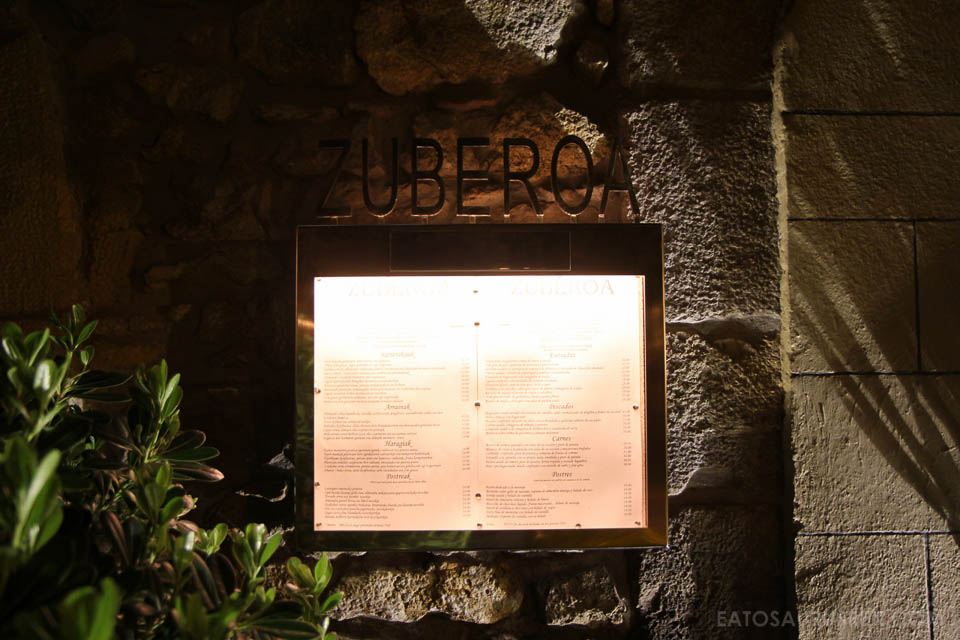 Look at that. Another restaurant I went to back in 2011. If you’re thinking to yourself, “Who could possibly remember a restaurant they ate at four years ago?” The answer is nobody. Nobody could possibly remember. Which is probably why I don’t remember. Look, the point is that Zuberoa is fancy and has a Michelin Star and that means it’s probably pretty delicious. It’s also located in a 15th-century Basque farmhouse a few miles northeast of San Sebastián outside the village of Oiartzun, so even if the food were terrible (which I’m pretty sure it wasn’t even though I can’t remember), the location itself probably made the meal worth it. Don’t believe me? Let’s take a look at some pictures and see if they look pretty good or pretty disgusting. I’m going on this journey with you because, as I’ve stated numerous times, I don’t remember anything. 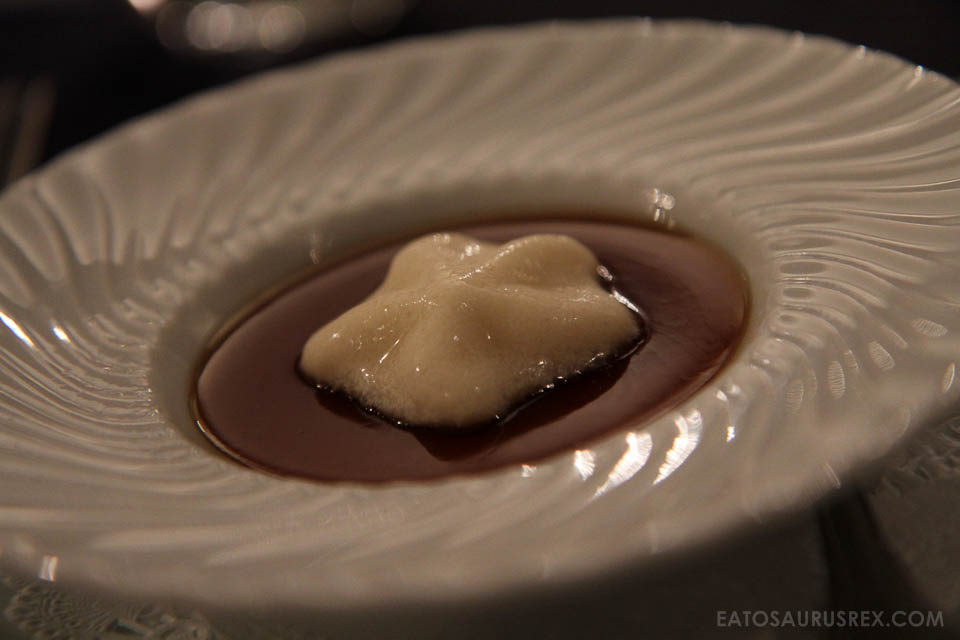 There was no description of this on the menu I kept, so I’m just going to have to guess what it is. Looking at it, I’m assuming it’s some sort of star fish in chocolate. Is that something that chefs make? Probably not. So let’s assume it’s not that and move on. 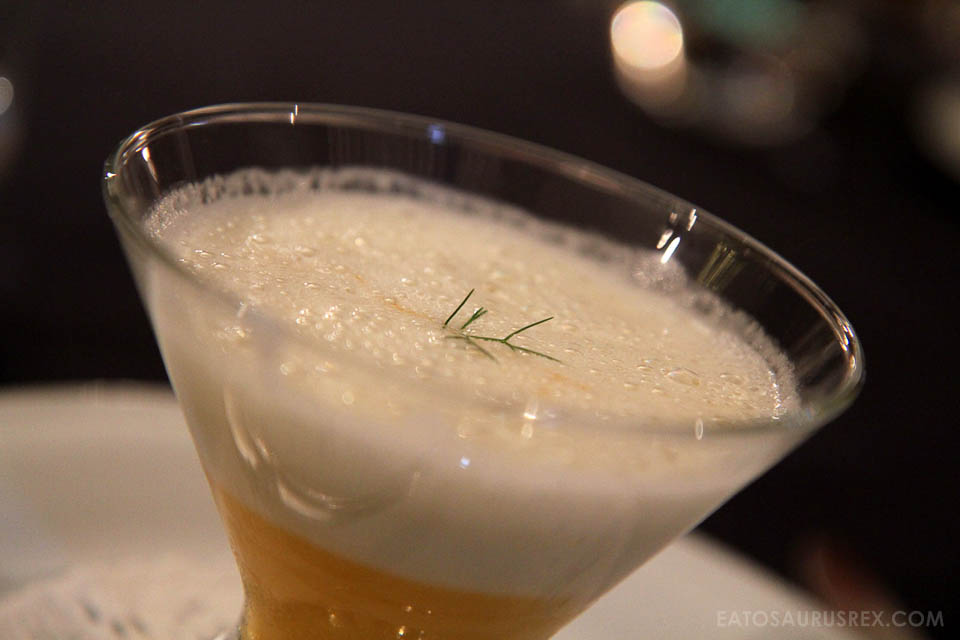 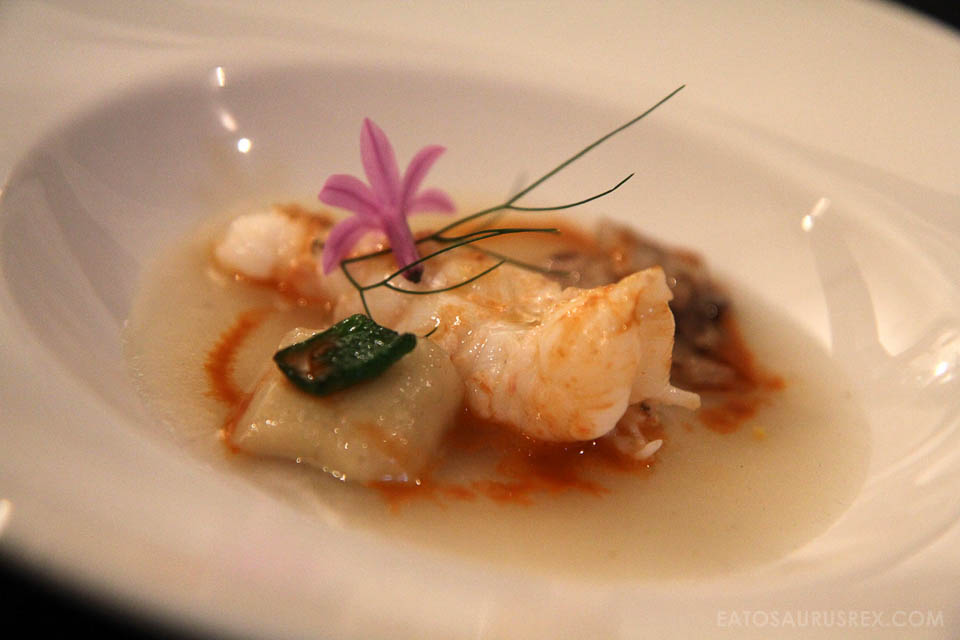 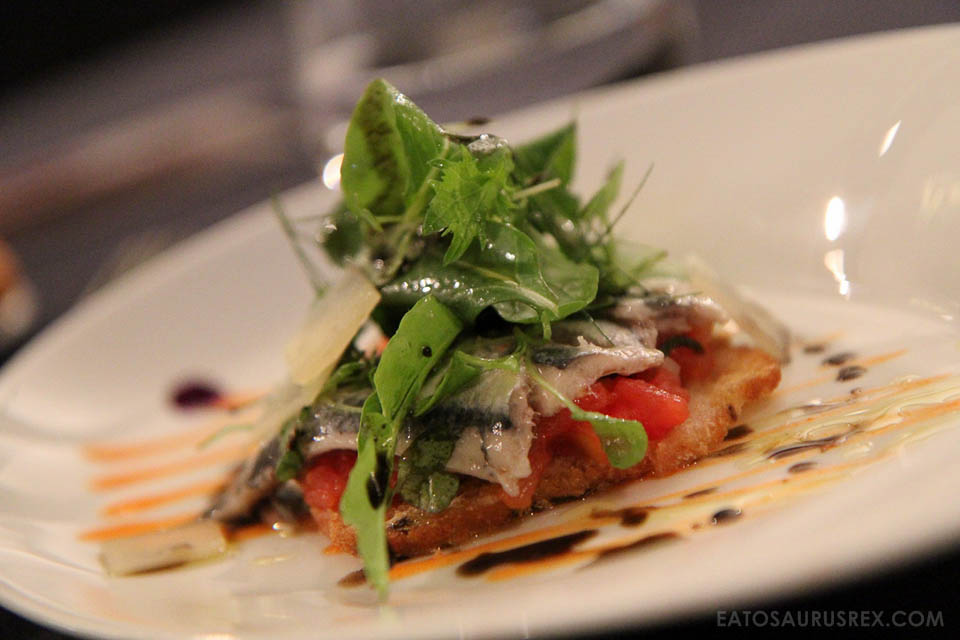 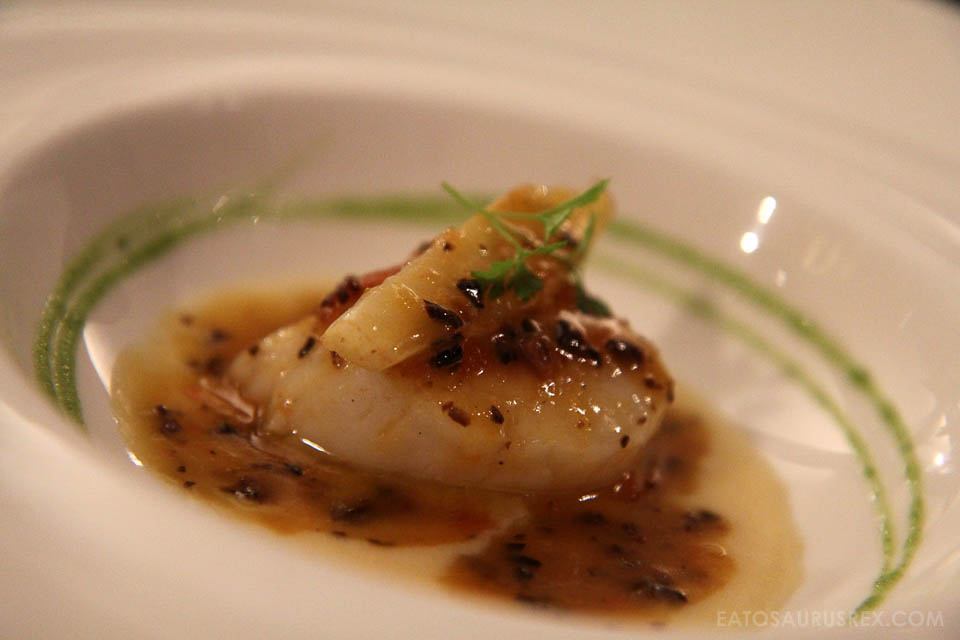 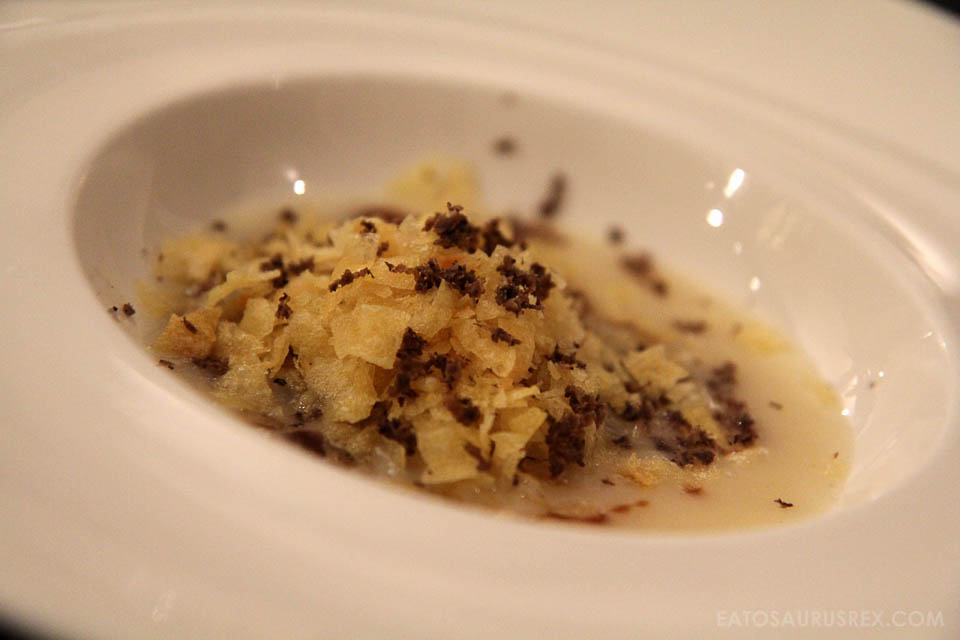 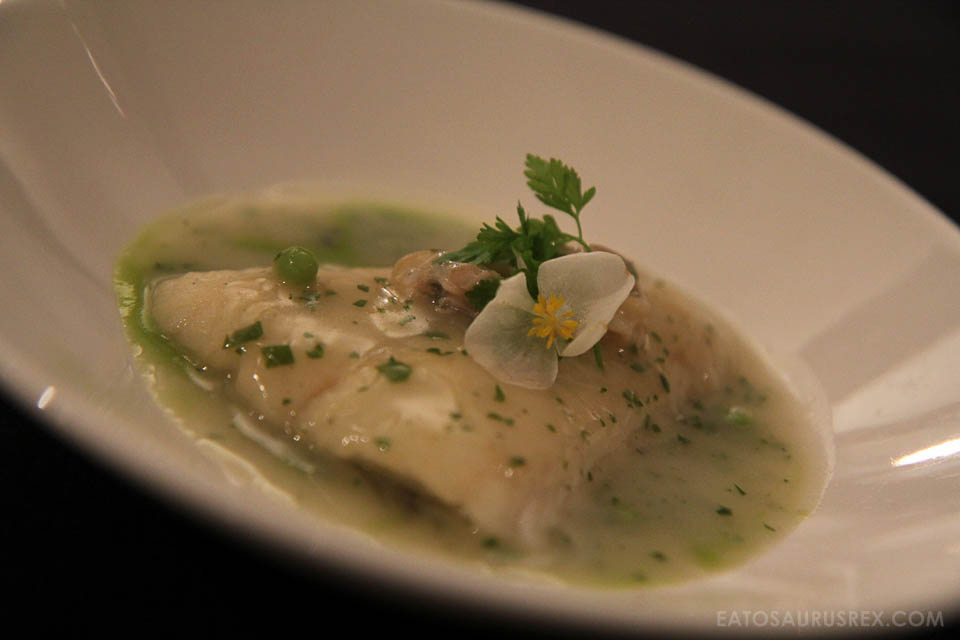 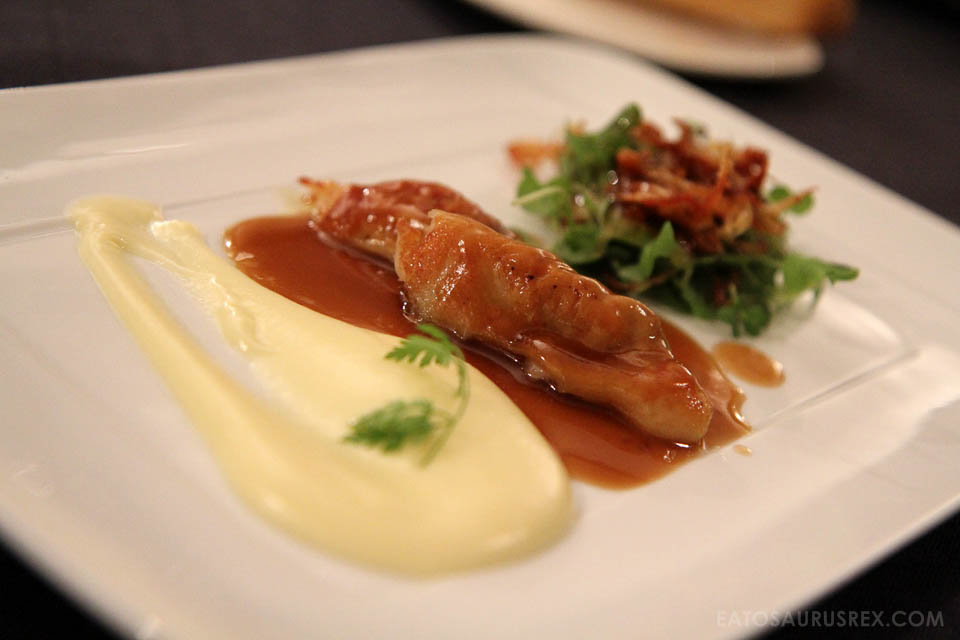 Preserved and braised suckling pig’s trotters to the cumin taste 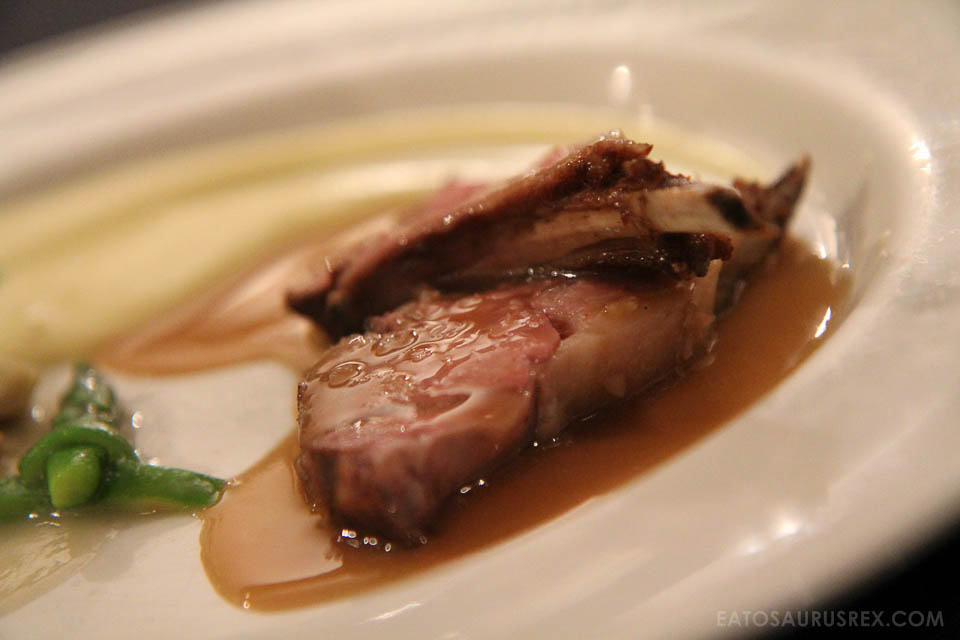 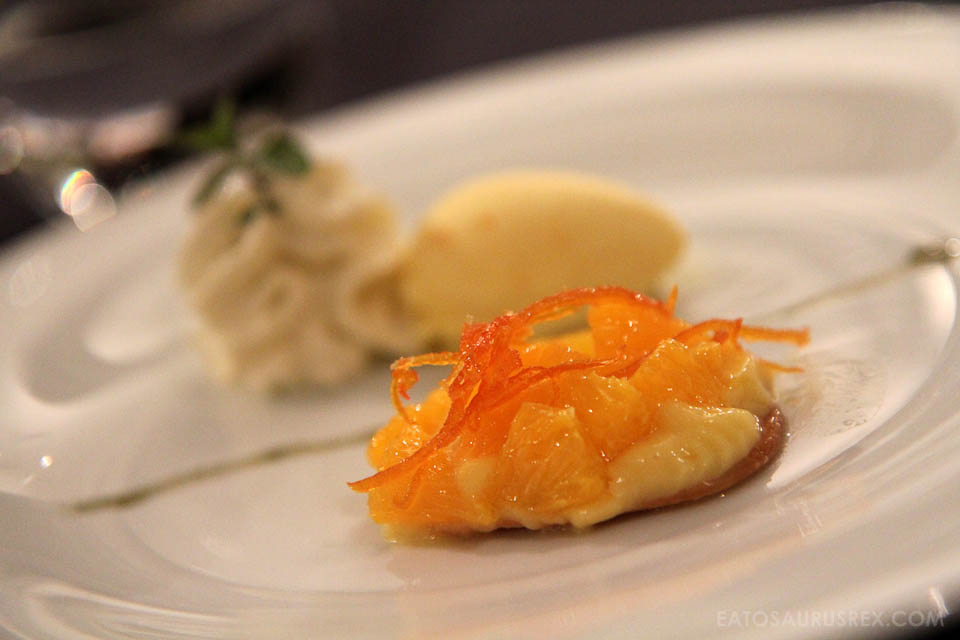 Dessert dedicated to the orange 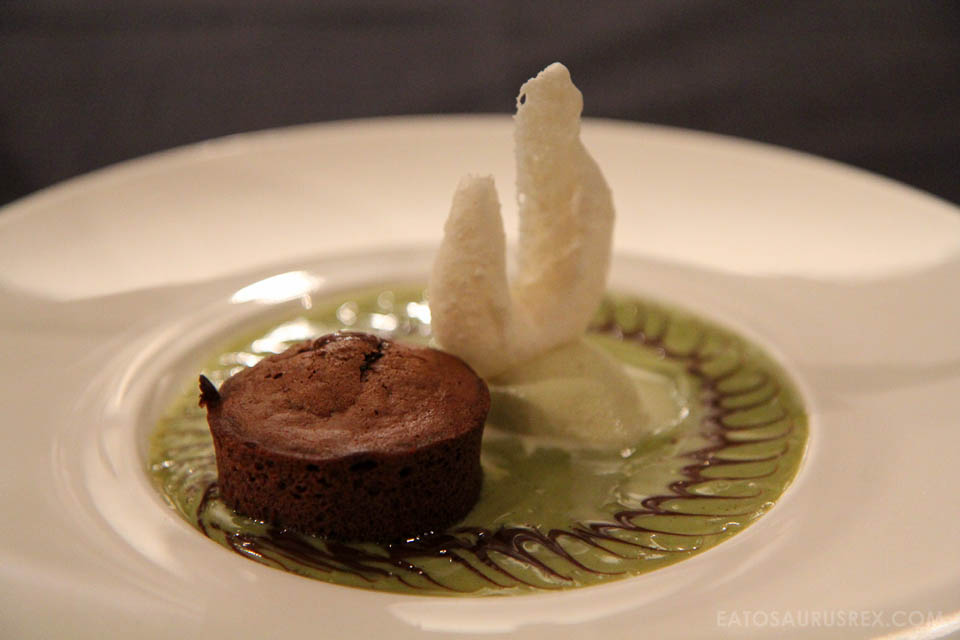 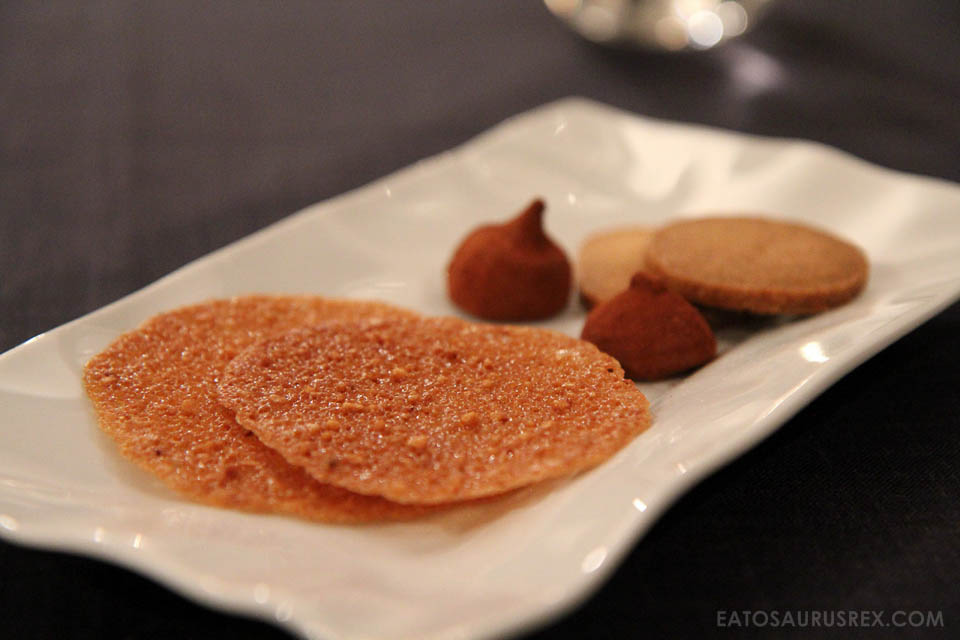 So what’s the final verdict? Disgusting! Just kidding, it looked like it was pretty good. Definitely a lot of seafood. I don’t know what that’s all about. It’s like Chef Hilario Arbelaitz is in love with seafood or something. Geez, just marry seafood if you love it so much, am I right? Eh? Guys? Am I right? Okay I think we’re done here. This post is terrible. 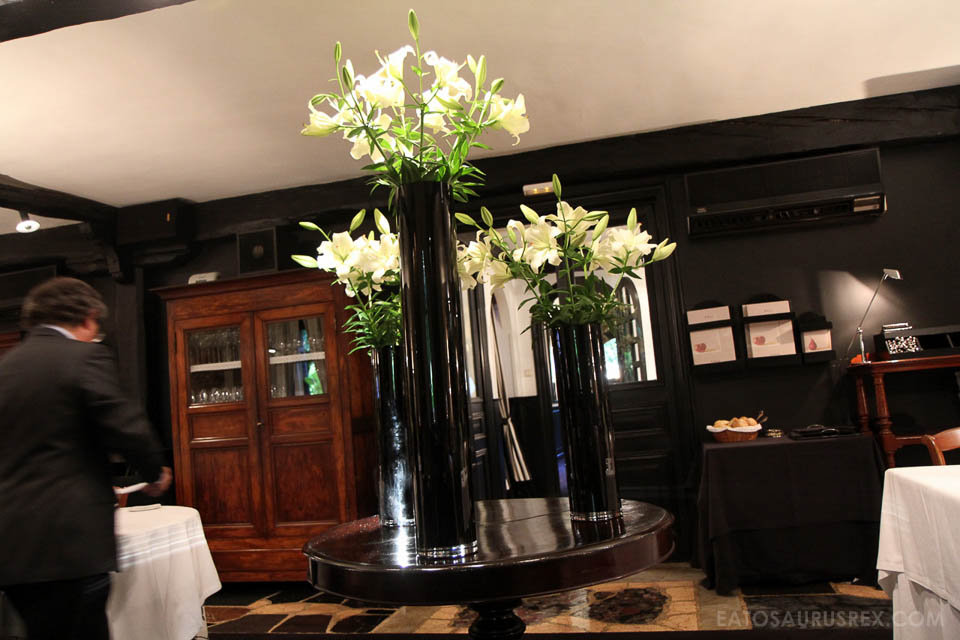 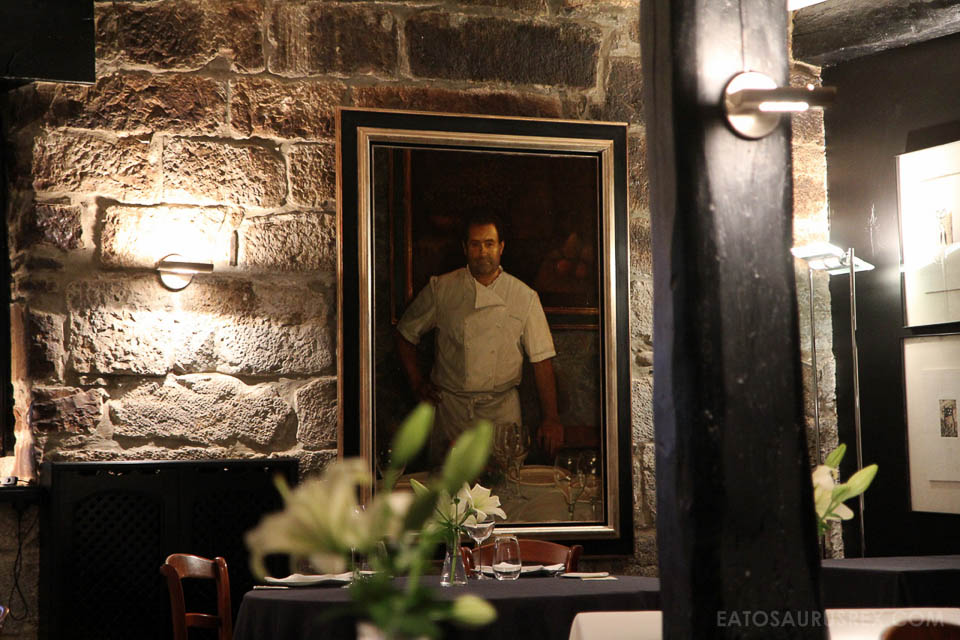 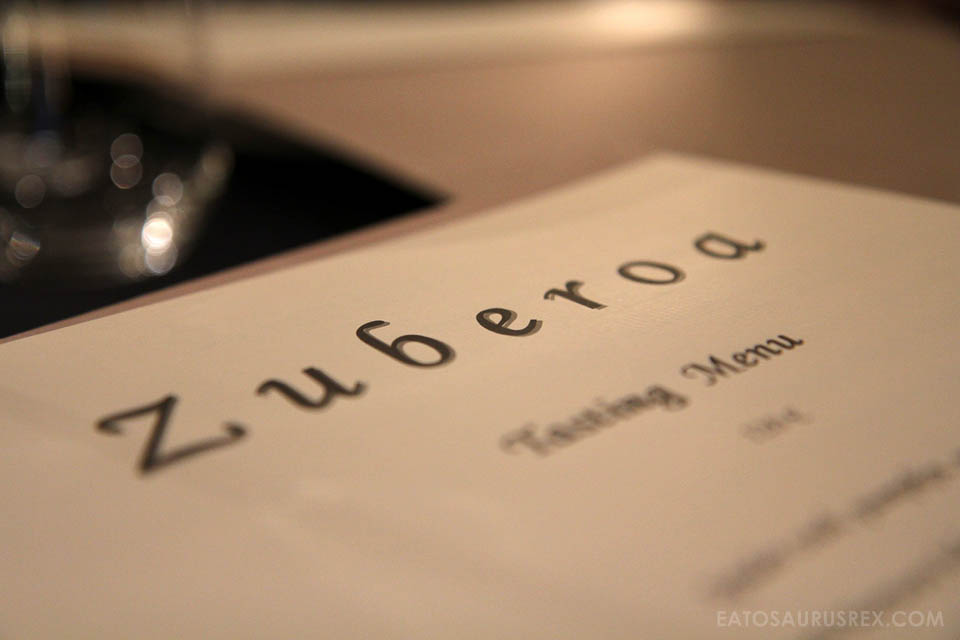