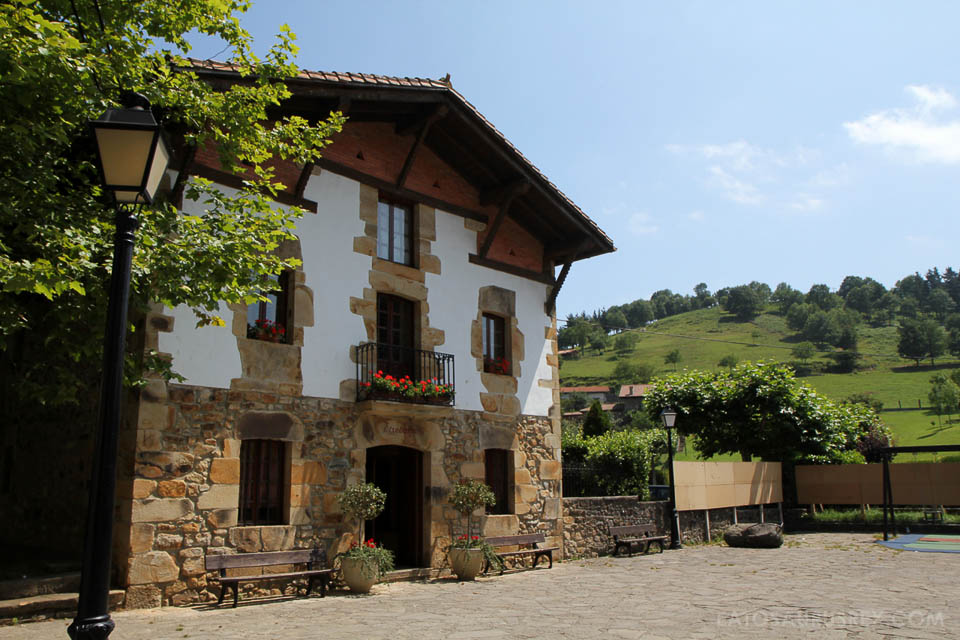 I ate here in 2011 so, like all my posts recently, this will mostly be an exercise in trying to remember what the heck I ate. Back in 2011, Anthony Bourdain put together his list of “13 Places to Eat Before You Die.” Included on that list was Asador Etxebarri. Located about an hour’s drive from San Sebastian in Atxondo, Spain, Bourdain described it: “Victor Arguinzoniz grills unlikely ingredients over homemade charcoal: baby eels, imperial beluga caviar, oysters. (The fresh chorizo and prawns work, too.) Theoretically you can’t grill a lot of this stuff, but a handcrafted series of pulleys that raise and lower each item makes it possible. Eat here, and no one is eating better.”

We had a bit of a time crunch so we weren’t able to do their prix fixe menu. We ended up ordering a la carte, trying to cross-reference and overlap the dishes from the prix fixe menu in hopes of creating a poor man’s tasting experience. This made me sad, but you can only be so sad when you’re in the foothills of Spain eating the most perfectly wood-fired food you’ve ever eaten. Plus I’m really really ridiculously good looking so there’s that. I can only ever get so sad. 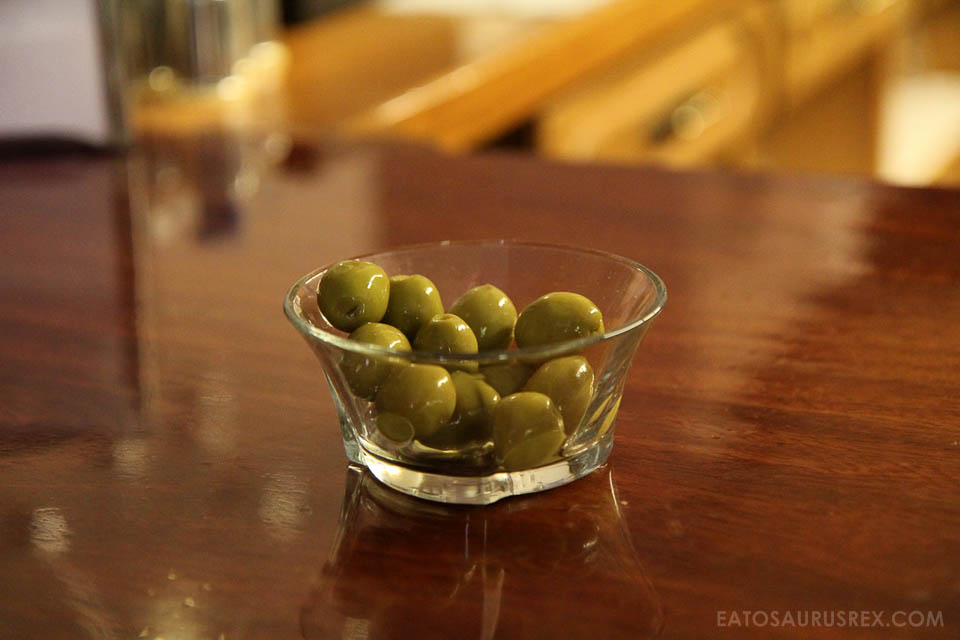 We were sitting at the bar waiting for our seats and these olives were there and I ate them and they were the best olives I’ve ever eaten in my life. I don’t know why, they just were. For all I know he got them at the local convenience store, but to this day they remain the benchmark to which I compare all other olives. 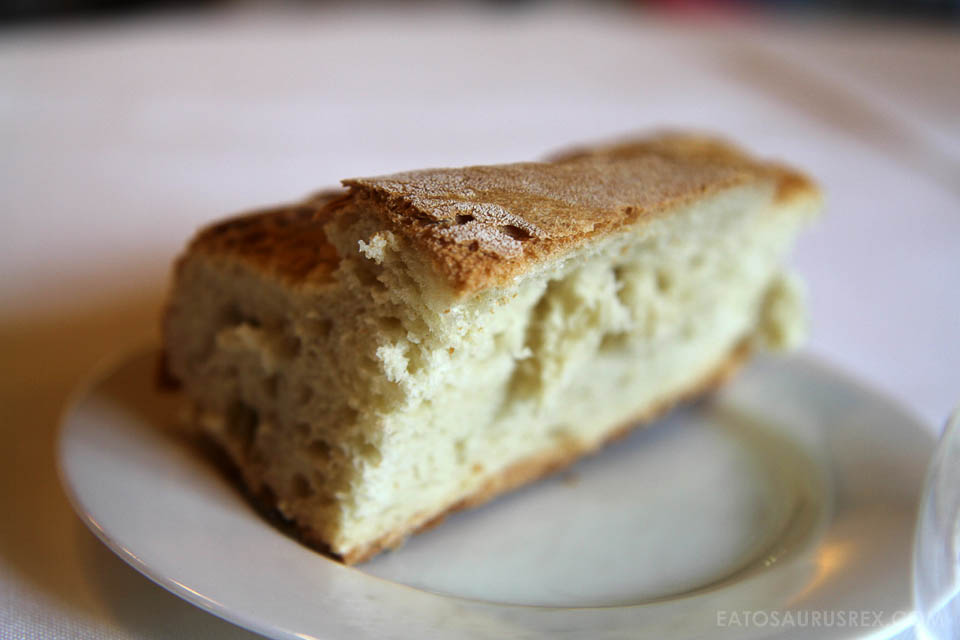 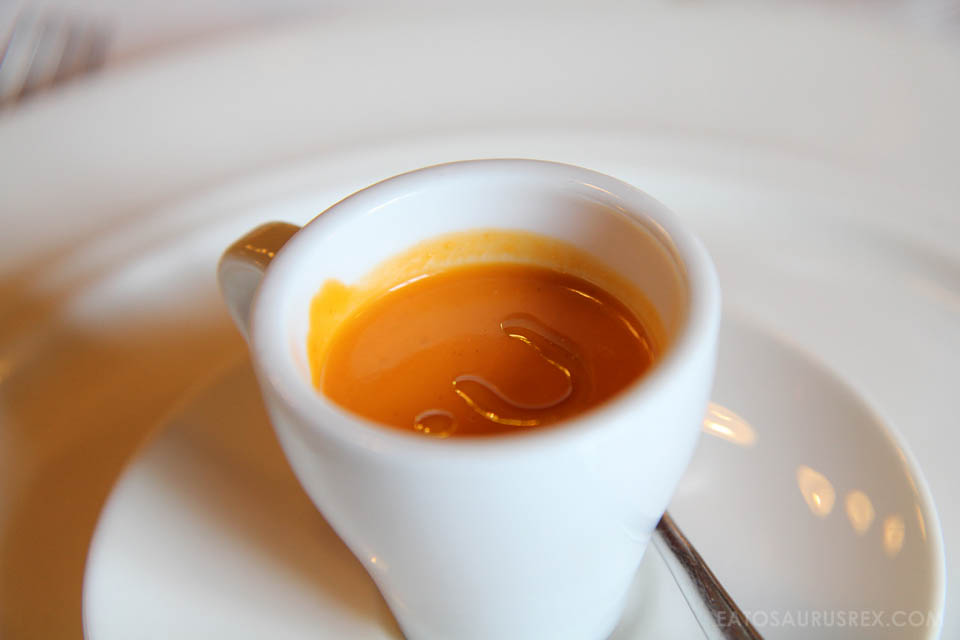 Palamos Prawn 33€
I don’t know where this Palamos place is, but godamn do they grow some big prawns. I believe the secret ingredient here is steroids. 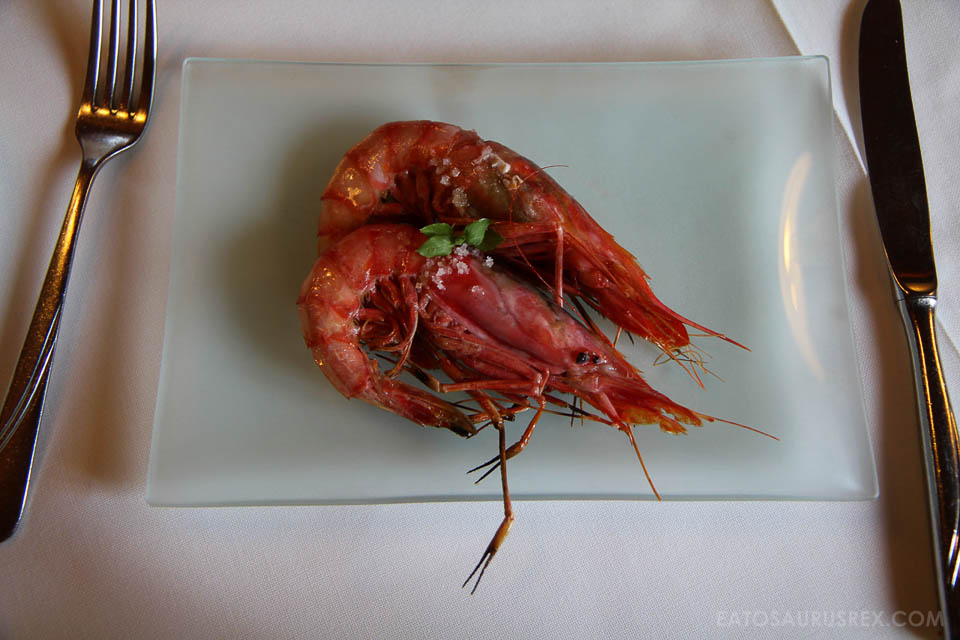 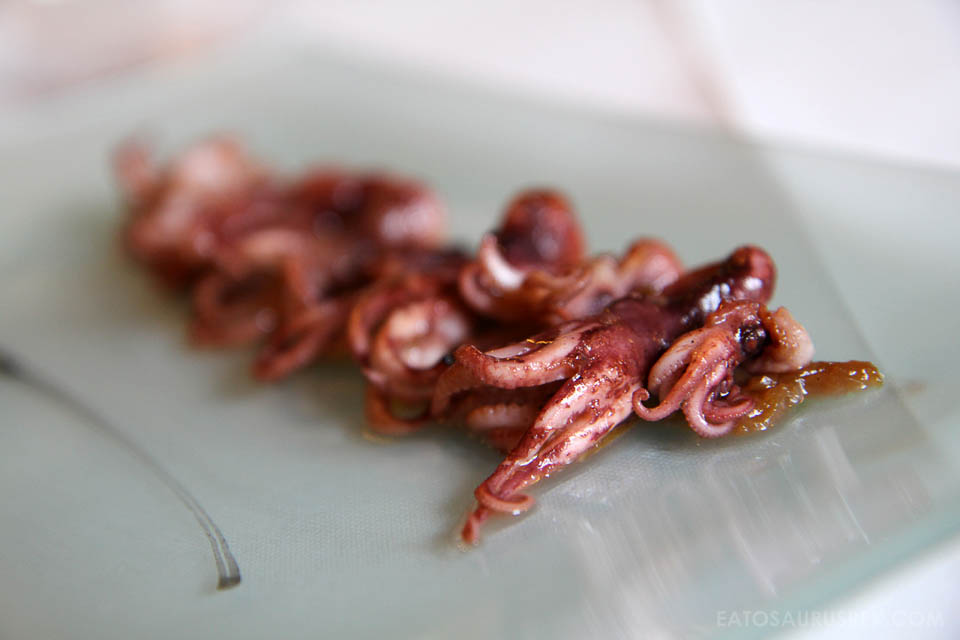 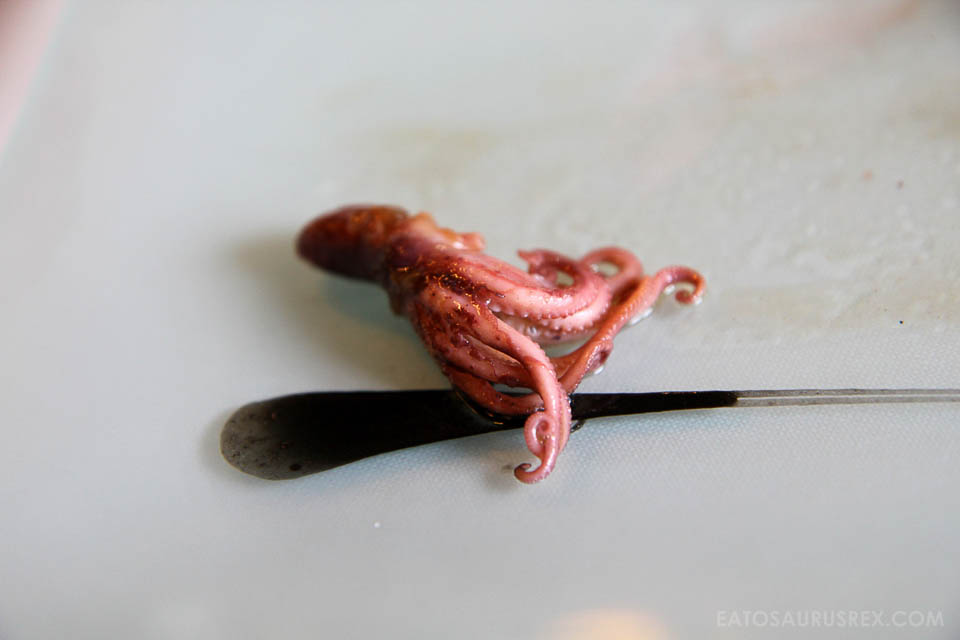 Beef Filet 24€
We ordered this to end our meal since it was also the final course of the prix fixe menu and we wanted a taste. Except this wasn’t a taste. This was like an entire cow. The photos don’t really capture the scale. I don’t remember much, but I do remember struggling to finish off what seemed like a ridiculously large amount of beef for lunch. 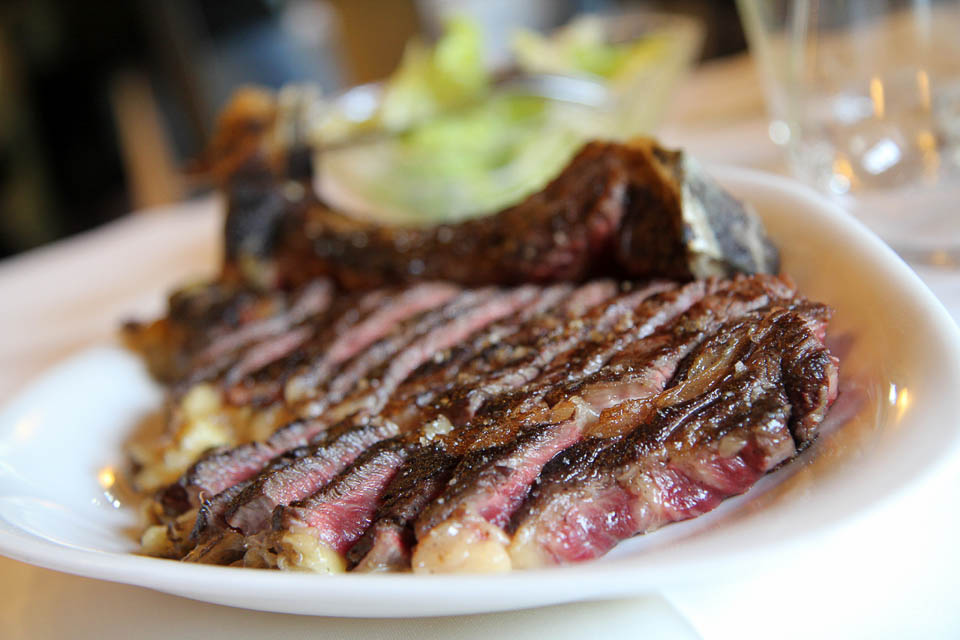 See how this beef is cooked? This is how beef is supposed to be cooked. If you don’t see any red, you’ve ruined it. 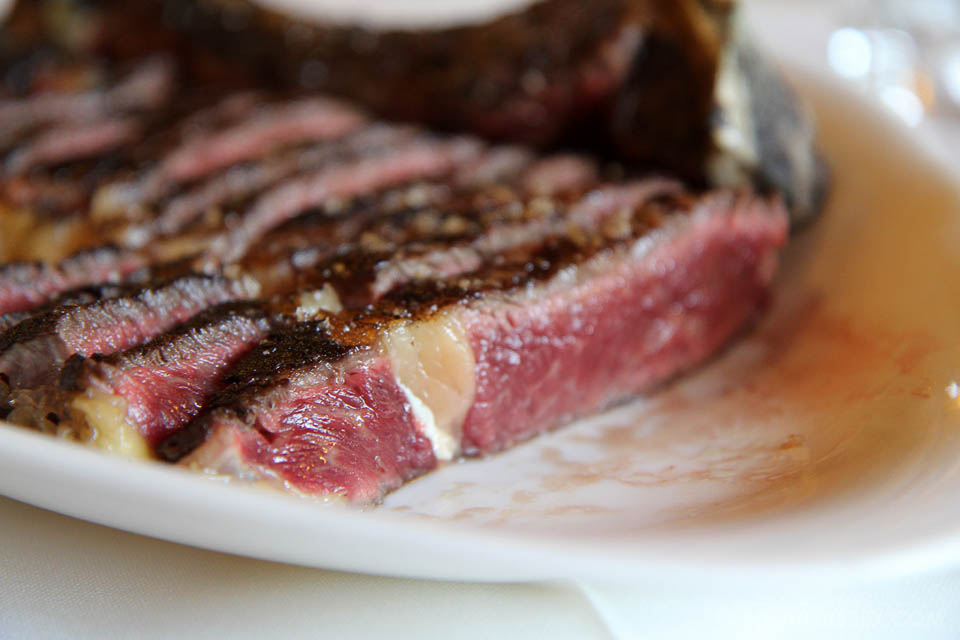