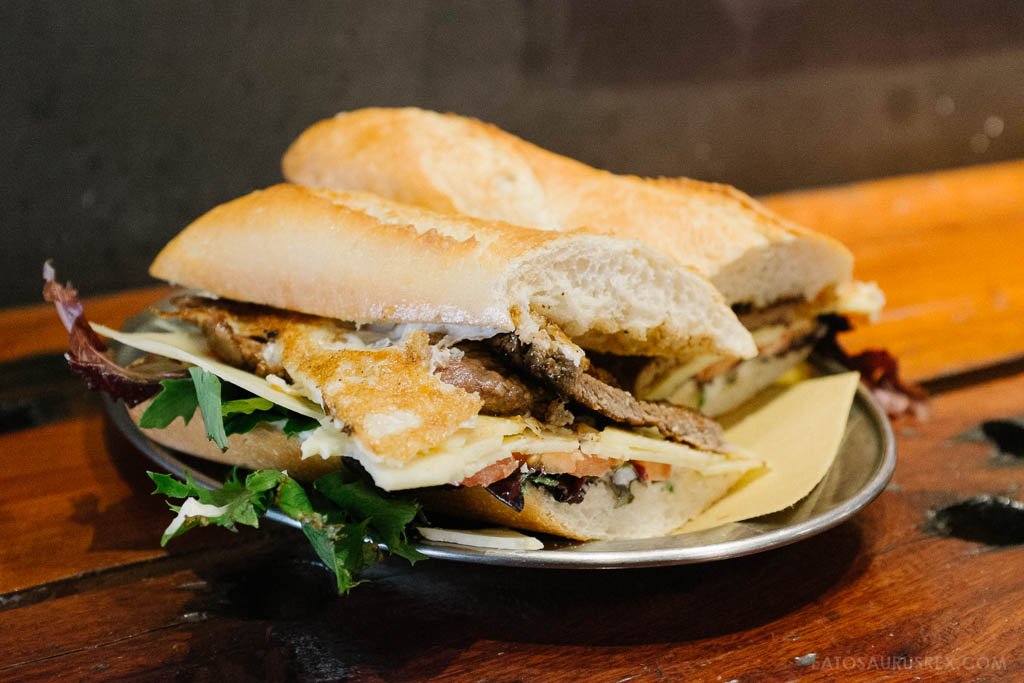 I was looking for something quick and delicious while trekking towards Circular Quay and this place was pretty highly reviewed on Foursquare. Fun fact: “quay” is pronounced “key”. I didn’t know that, and assumed it was pronounced quay. You know, like the way it’s spelled. Because in the United States we use words like “wharf” which are pronounced exactly how they’re spelled instead of stupid words like “quay” which are pronounced nothing like the way they’re spelled. And ignore words like “colonel” because I’m on a patriotic rant here and don’t have time for rational thought or non ‘Murican nonsense. Now if you’ll excuse me, I have a flag to salute while watching a bald eagle fly off into the sunset as a single prideful tear rolls down my cheek.

There’s an Encasa Restaurant and an Encasa Deli and as you would expect, one is more of a restaurant and the other more of a deli. And by deli I mean a sandwich place. And by a sandwich place I mean a bocadillo place, which is the same thing as a sandwich but Spanish. Picture a tiny baguette filled with sandwich stuff and you’ve got yourself a bocadillo. I’ve been to Spain before so clearly that makes me a bocadillo expert. I even over-enunciate it “bocadiiiiiiiyo” for that extra pretentious flare so you can really tell I know what I’m talking about. I might as well be Spanish. Or should I say “thhpaaahhneeth”. No. No I shouldn’t say that. And neither should anybody else. 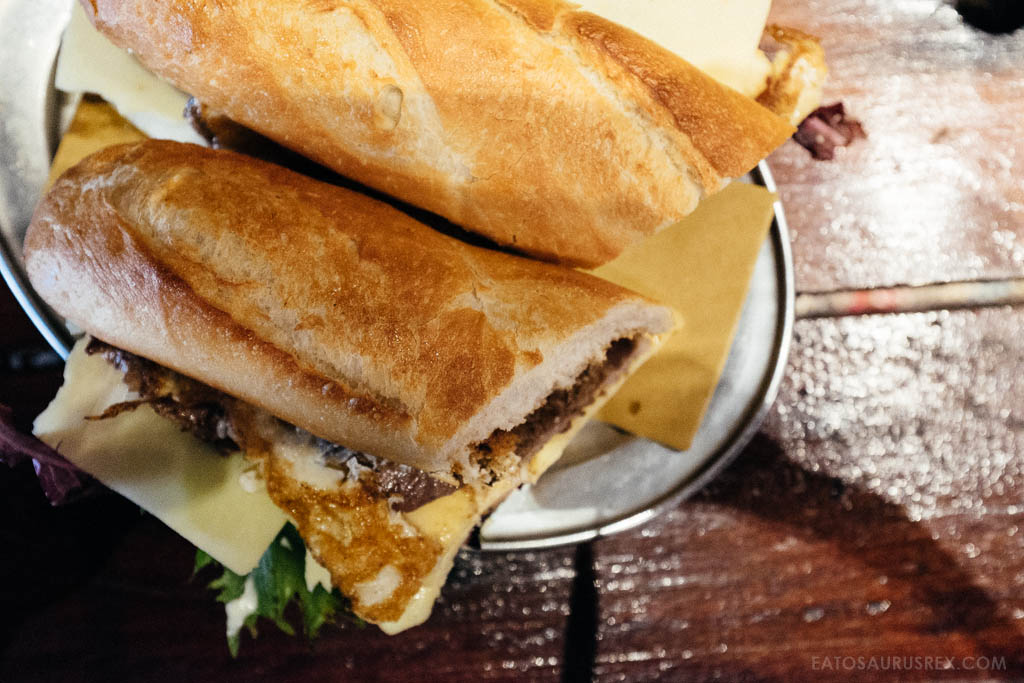 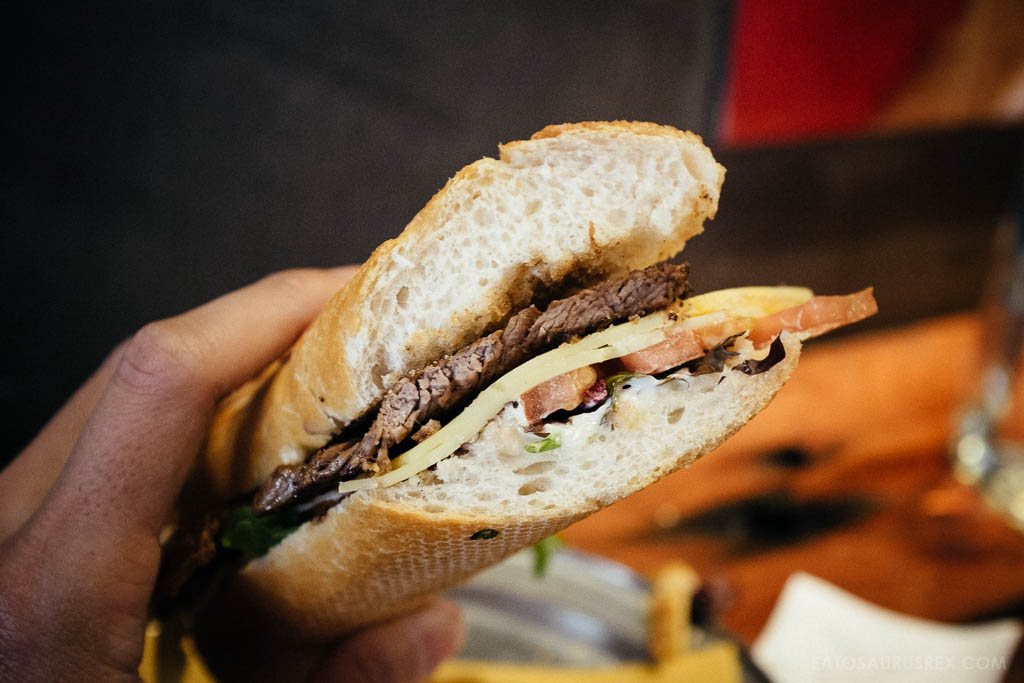 $15 Pepito (Eye fillet medallions, fried egg, cheese, lettuce, tomato & aioli)
I got the Pepito, since that’s what the woman behind the counter recommended. It also happened to be the most expensive bocadillo on the menu, so it’s possible I was just getting swindled. If I was, I don’t even mind because it was so good. It’s weird, because it’s not like the bread was particularly fresh or the meat was particularly tender (in fact the opposite for both) but somehow it all worked together. Kind of like White Castle burgers, except this was actually really good. 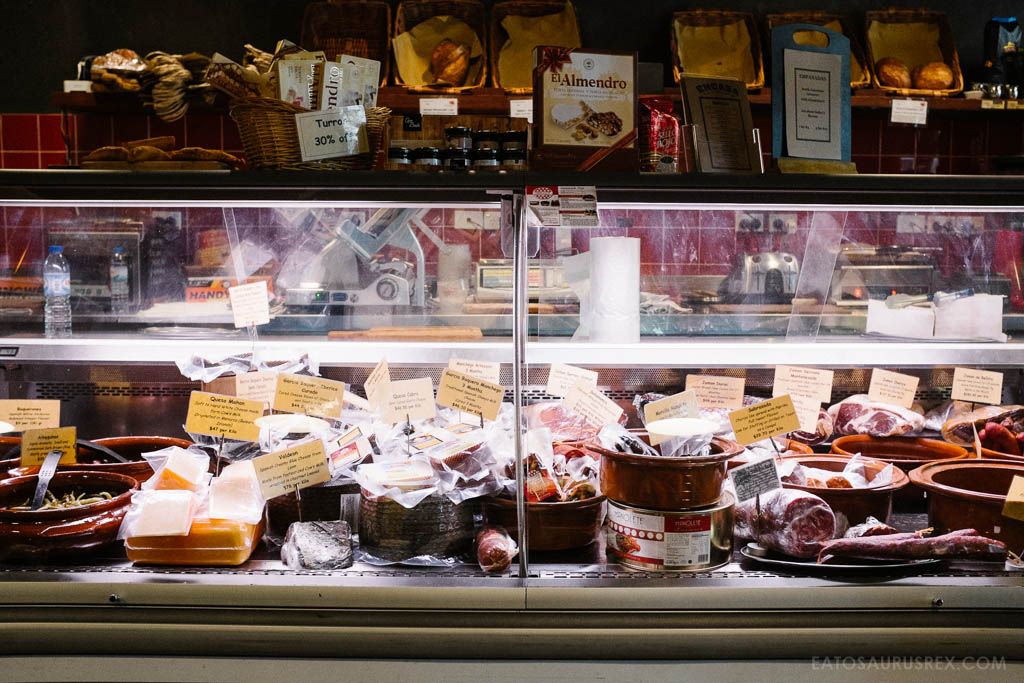 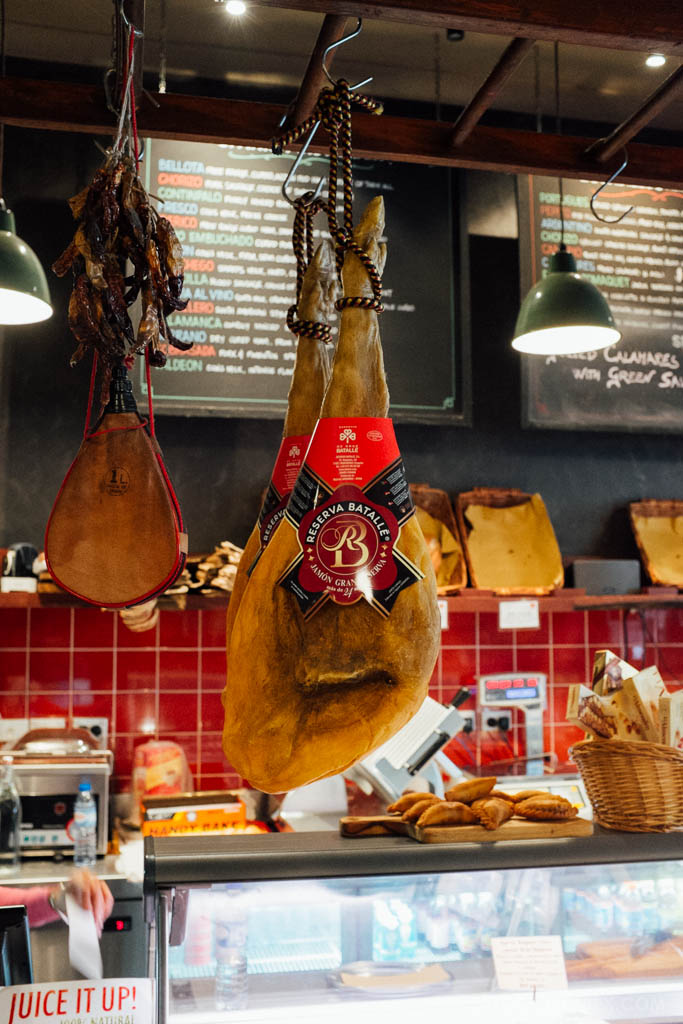 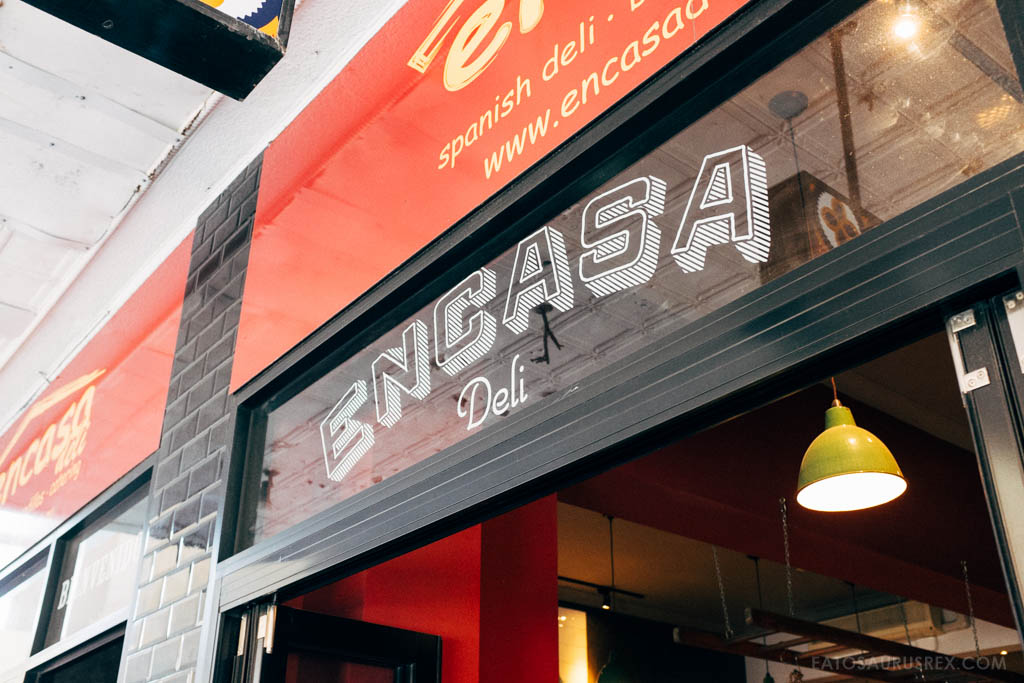 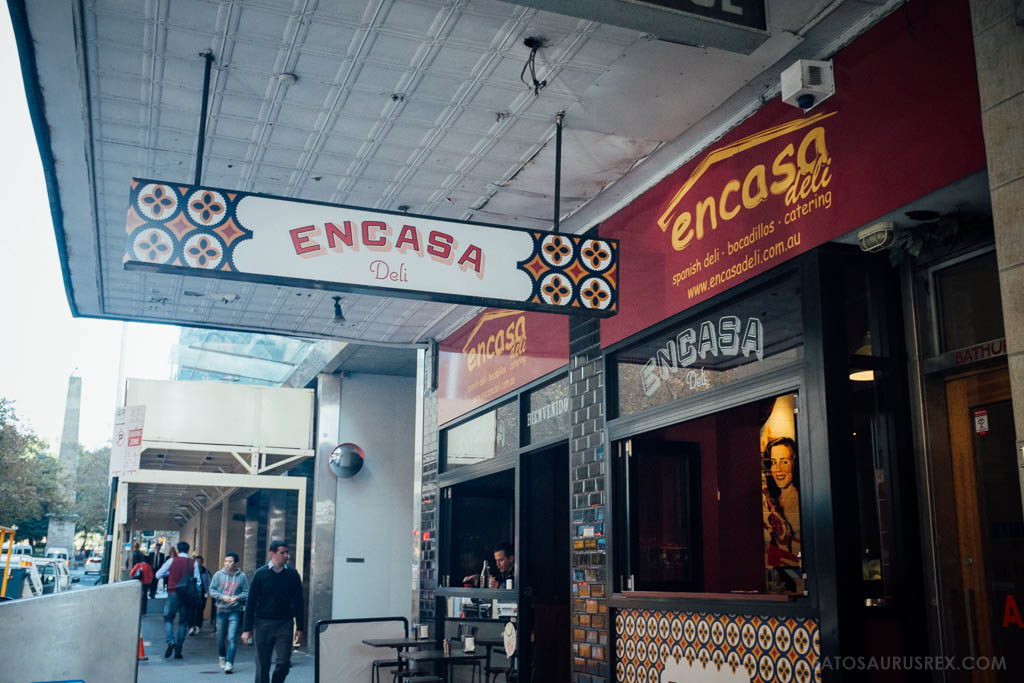