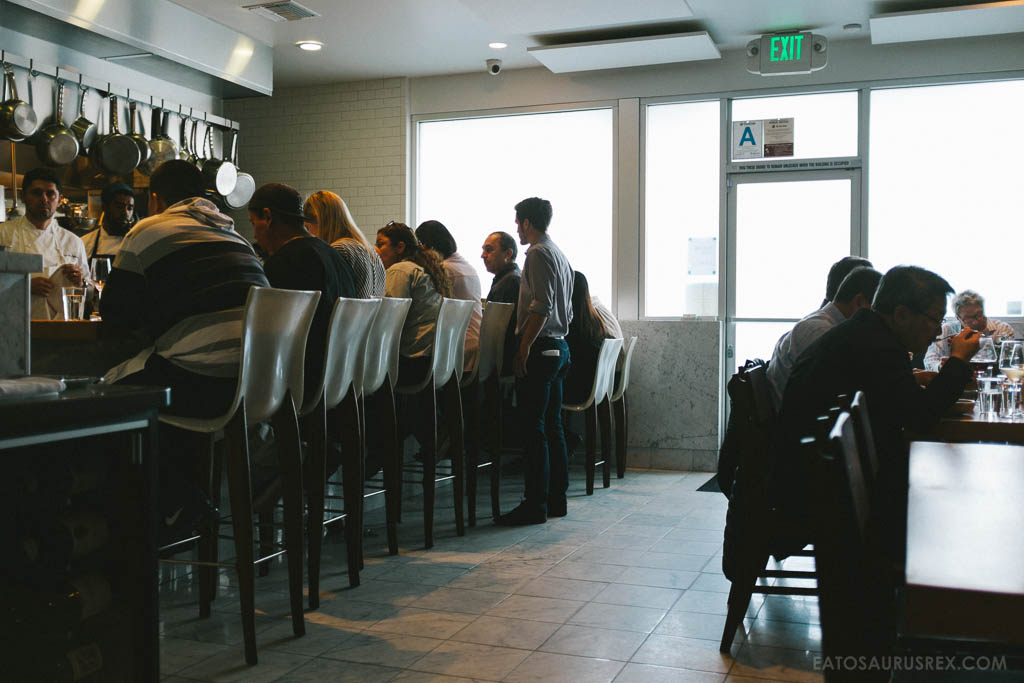 Like all cool and hip places in Los Angeles, Trois Mec lacks a sign and would be impossible to find if you didn’t already know it was there (“there” being a repurposed Raffallo’s Pizza). Not that it would matter, because even if you walked in randomly you wouldn’t be able to eat. Adopting the system made popular by Grant Achatz’ Next, customers pre-pay for a $75 ticket, eliminating the bill at the end of the meal. It’s like buying tickets to a show, only instead of sitting back and watching people sing or dance you get to eat things. Which is what I do at shows anyway. If they didn’t want me to eat a pizza in the middle of Wicked, they should’ve told me. Oh, right, they did. Many times.

When we walked in, the host didn’t check any ID’s or ask for any tickets, so we probably could’ve easily stolen somebody else’s table had we wanted to. And I did want to, but the other people in my group stopped me because they were “raised right” and have “morals.” Look, if God didn’t want me to steal things he wouldn’t have given me hands. 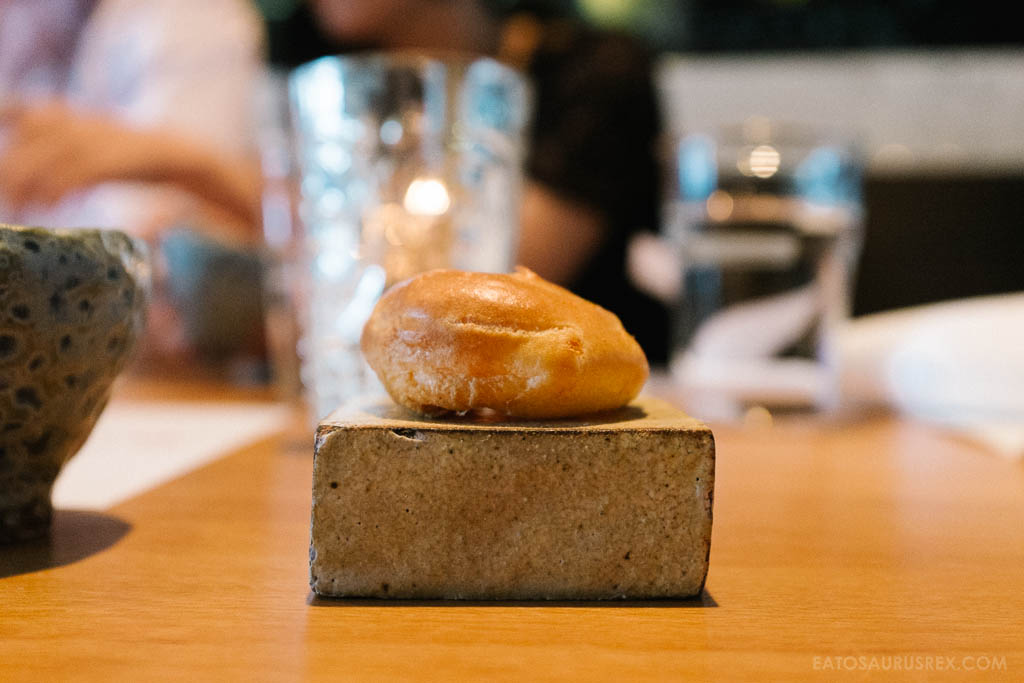 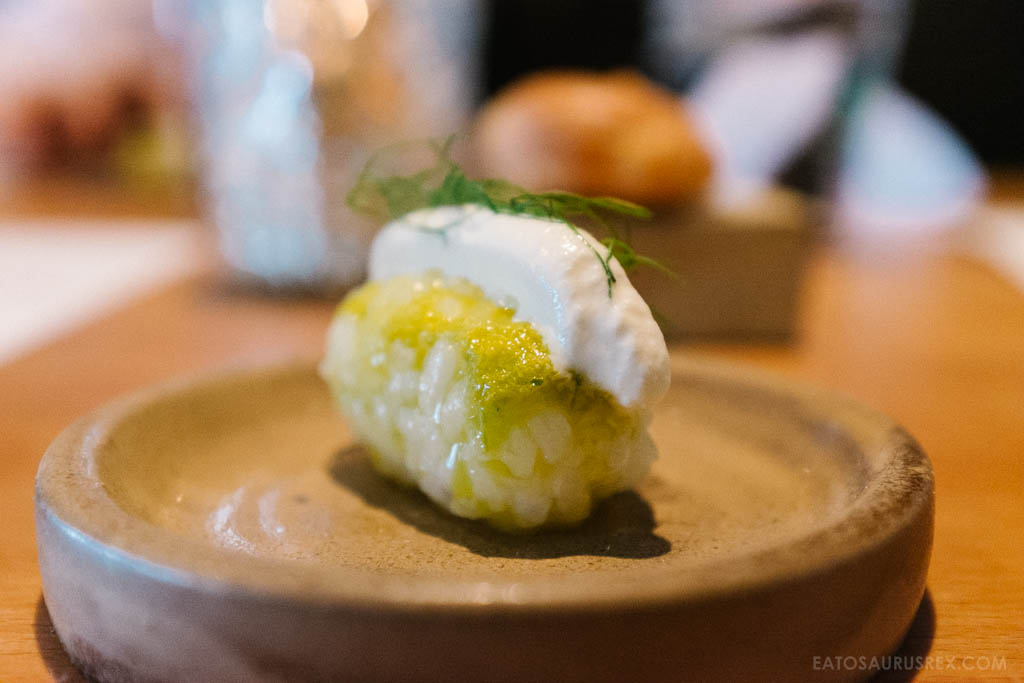 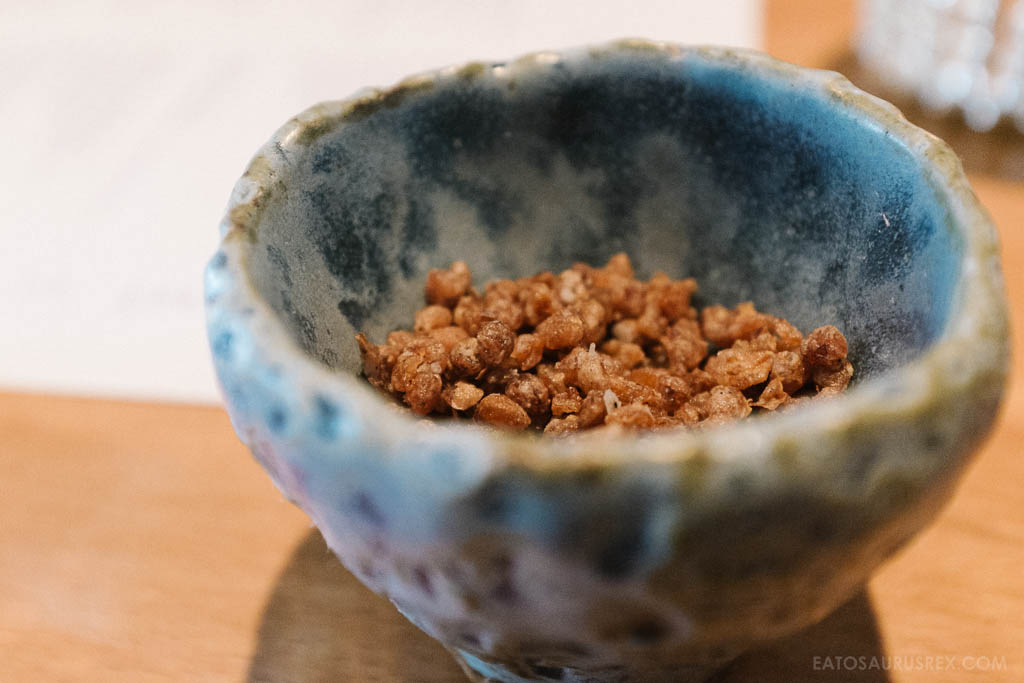 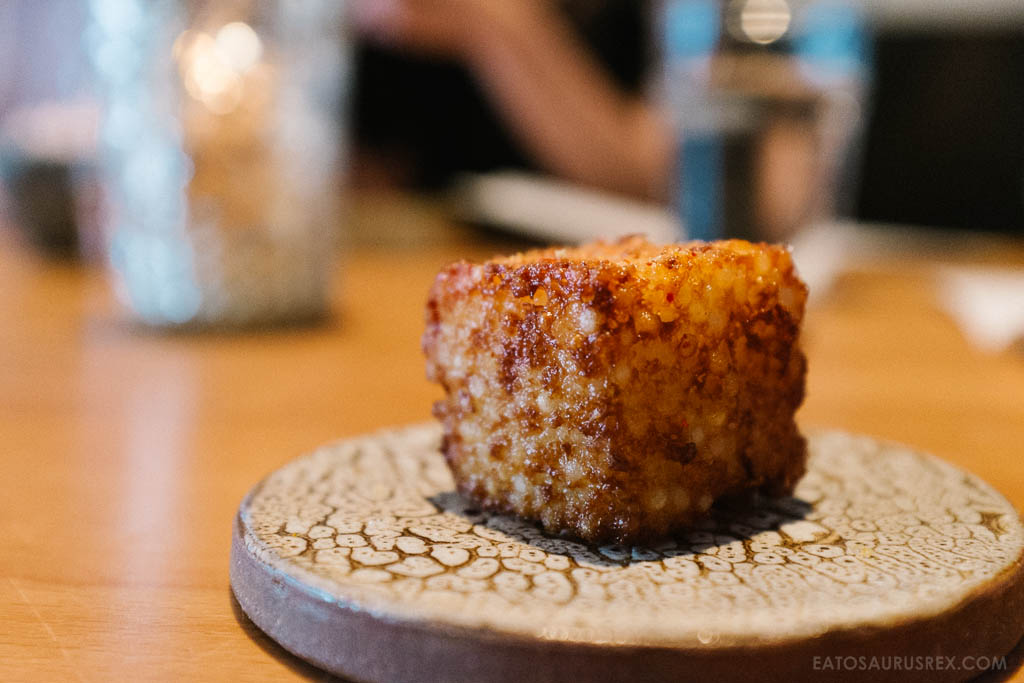 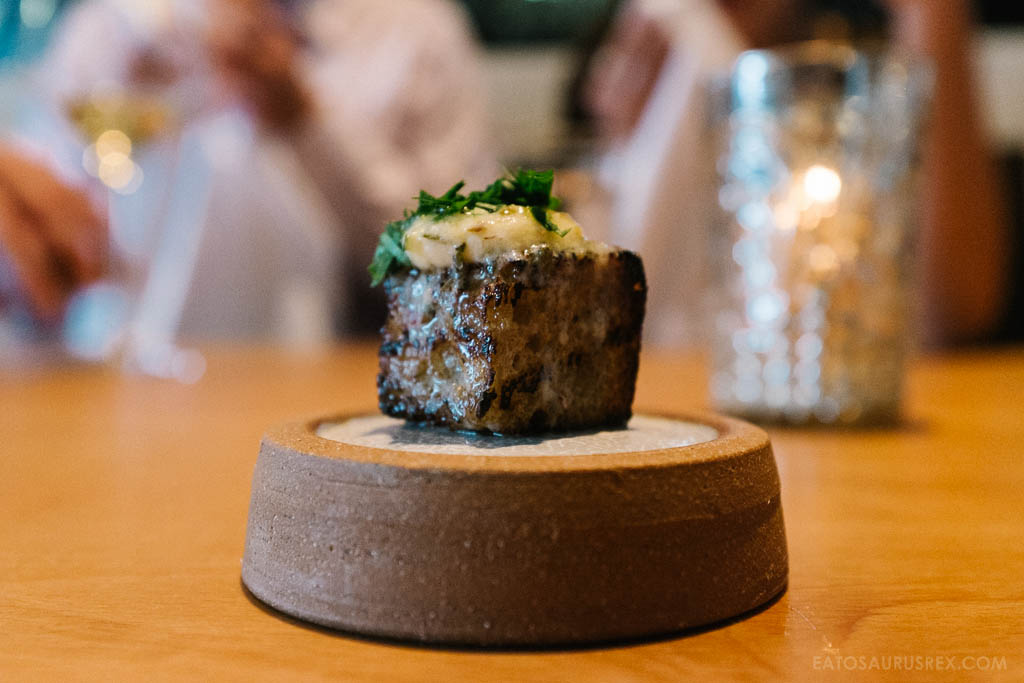 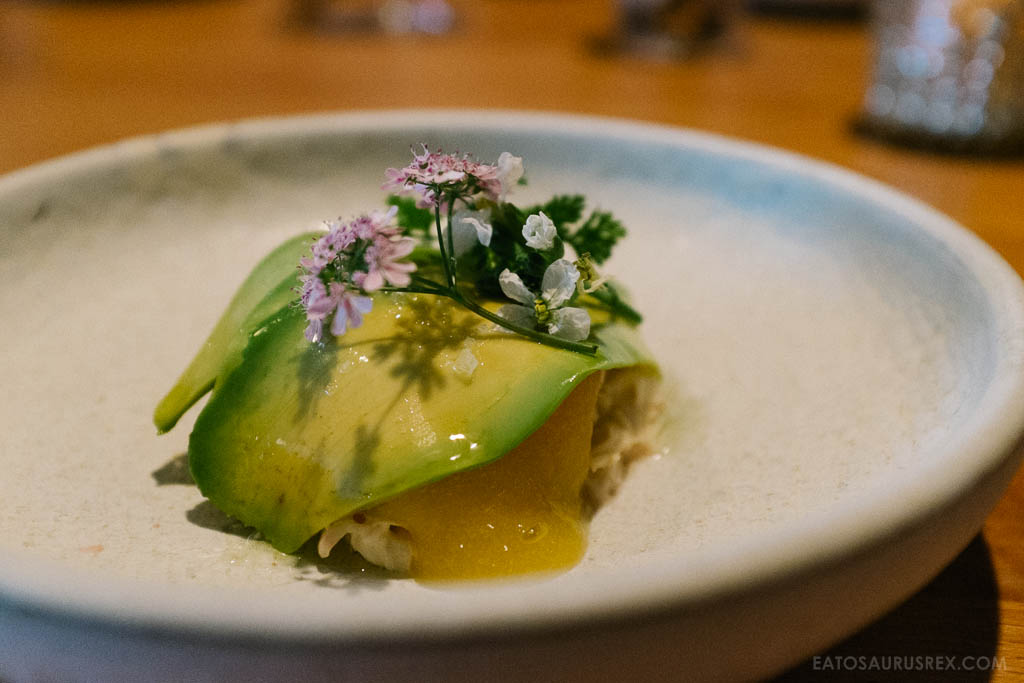 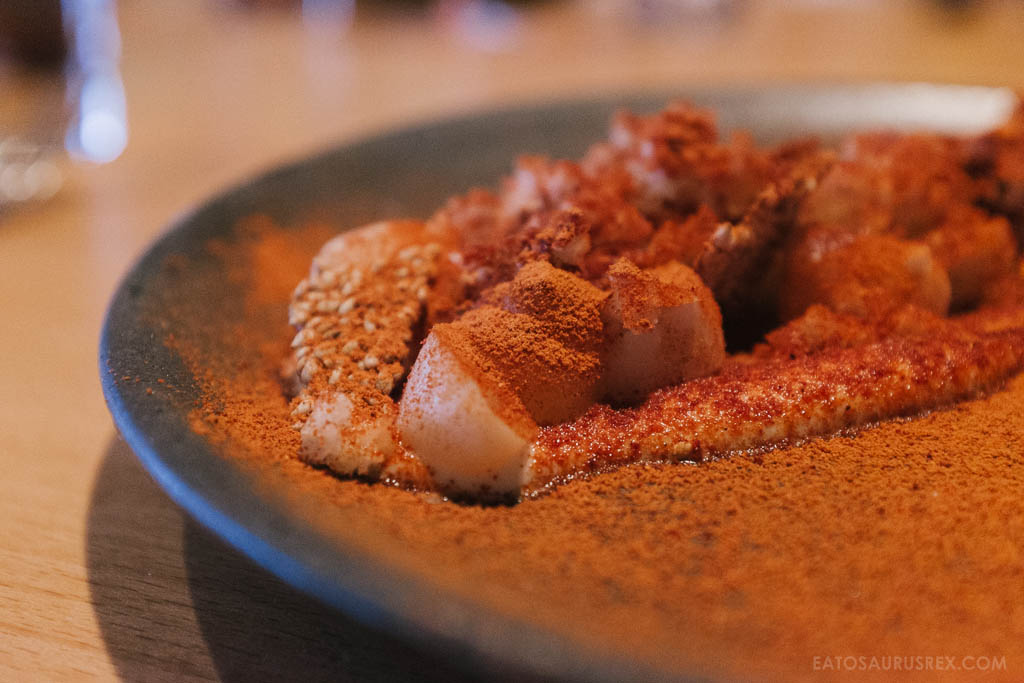 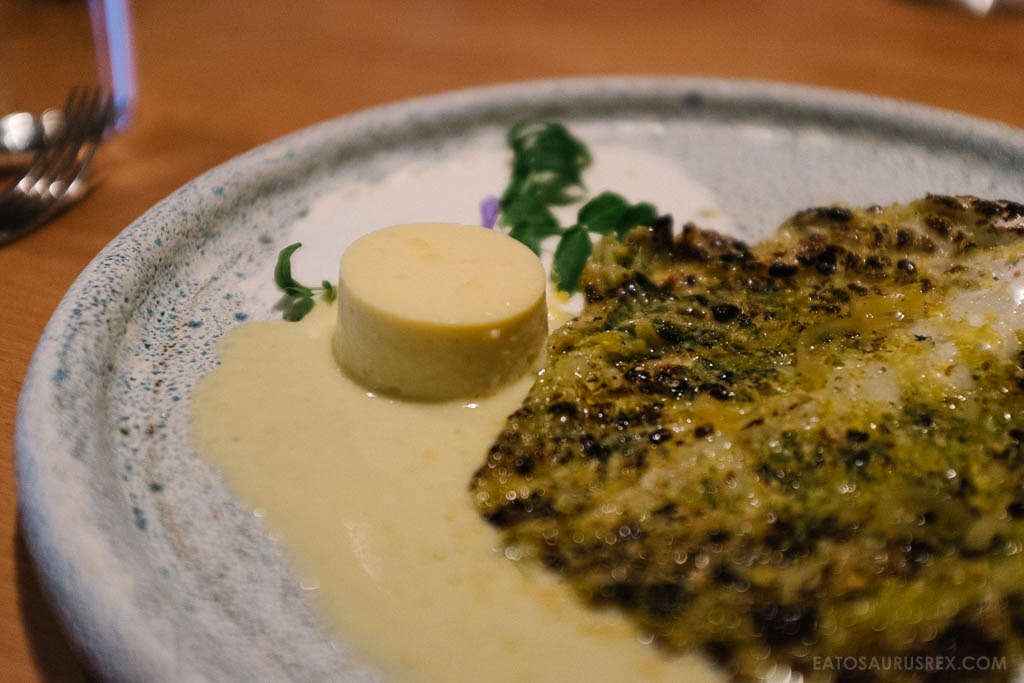 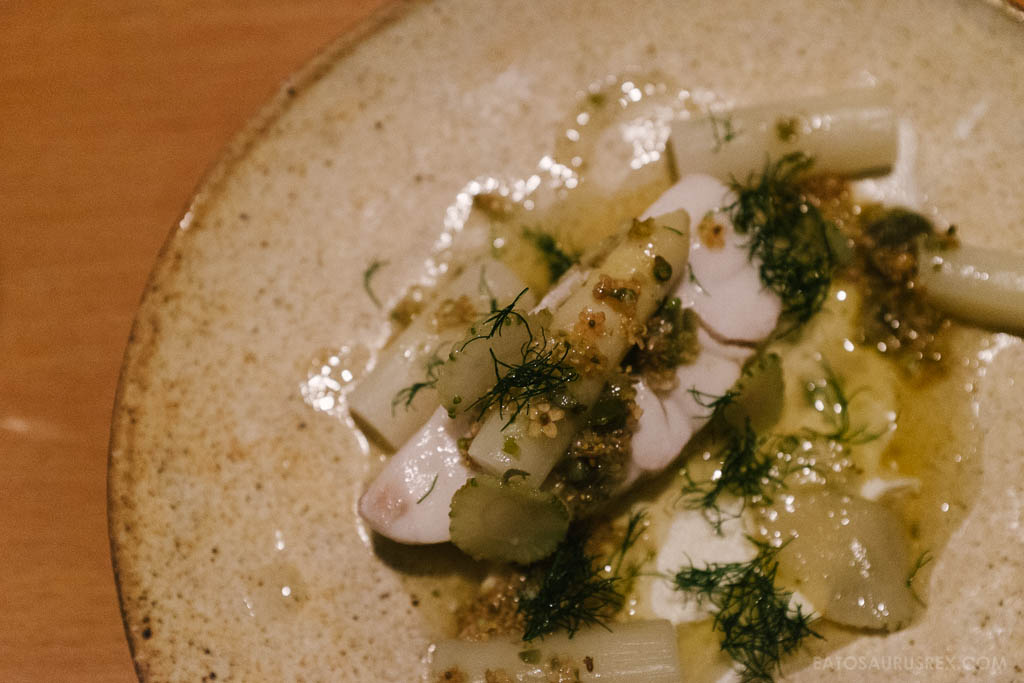 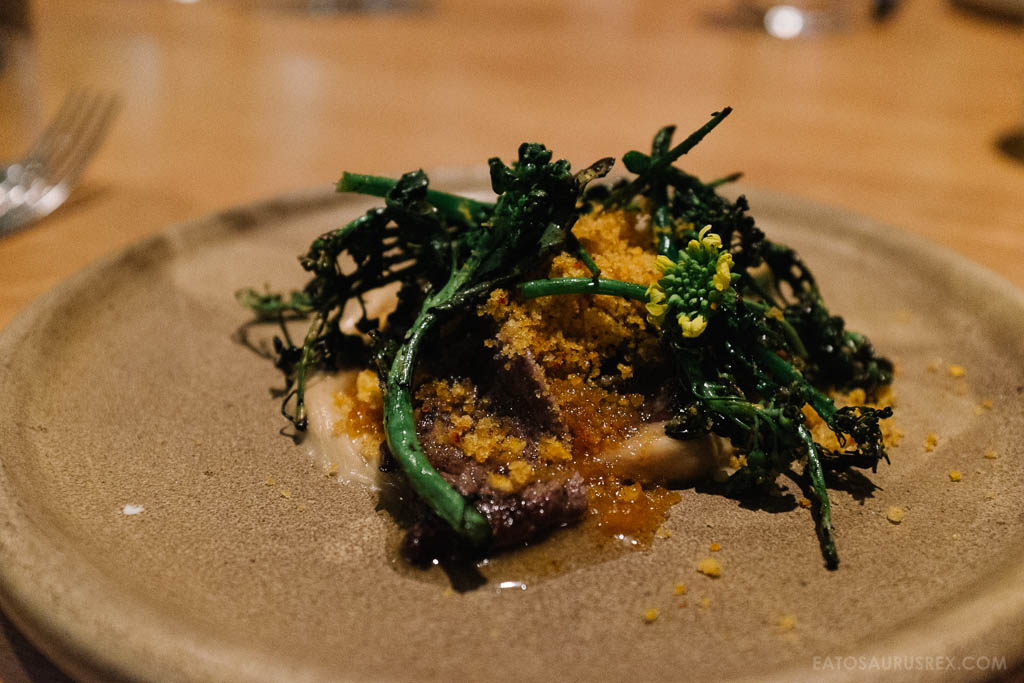 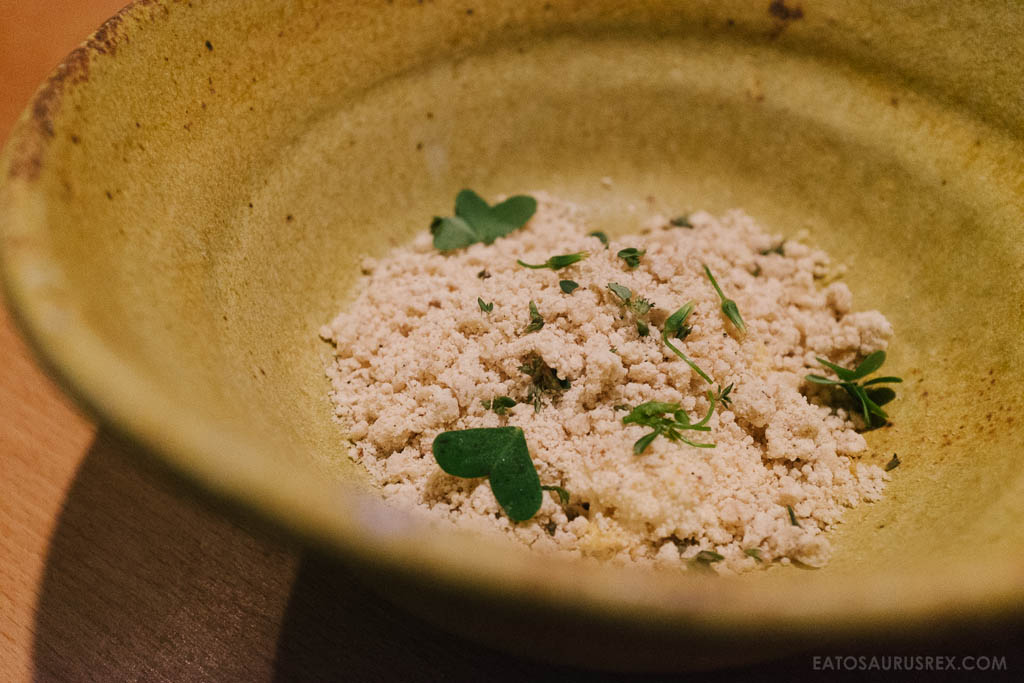 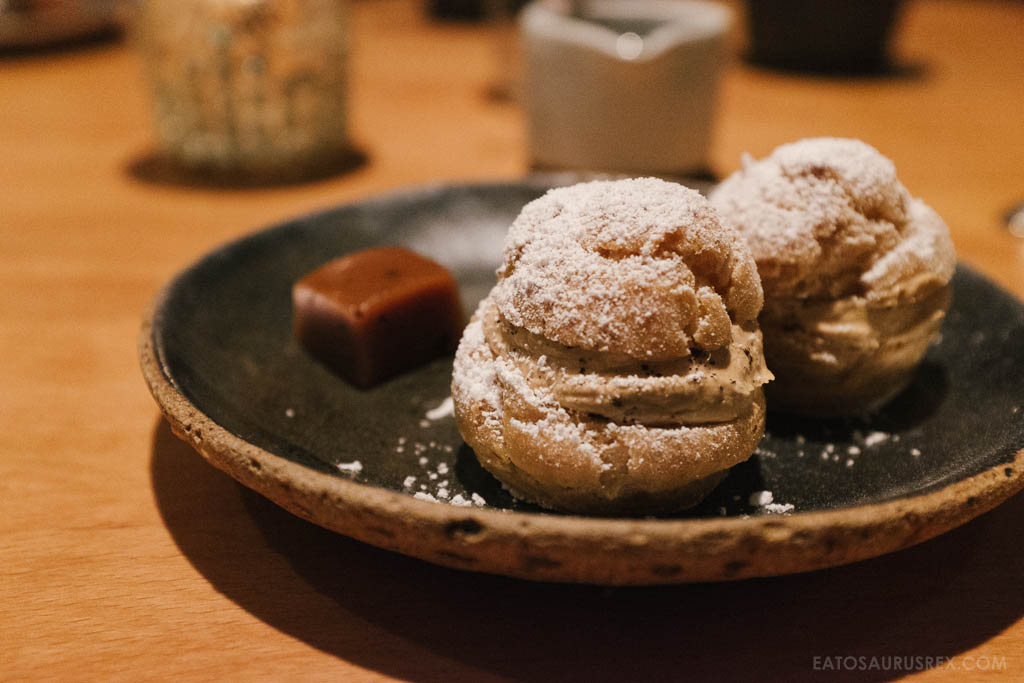 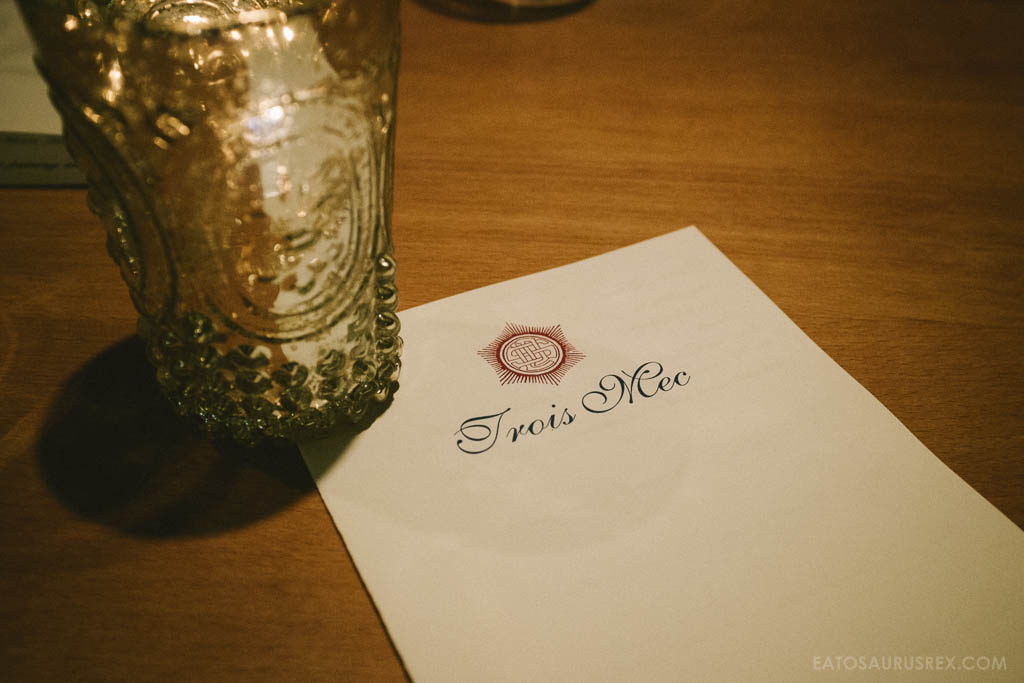 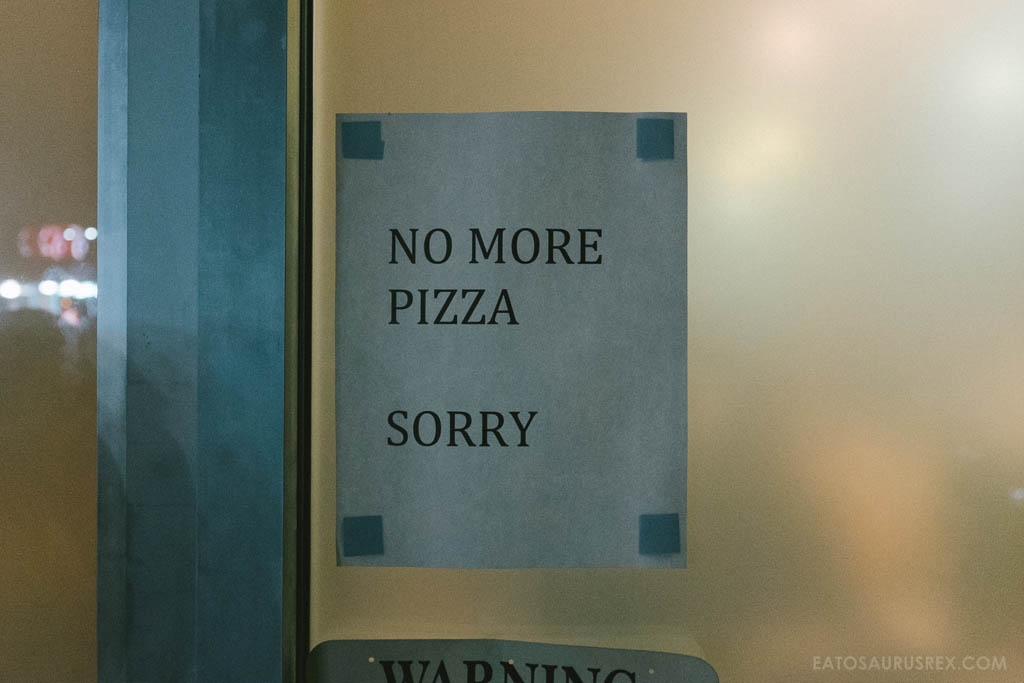 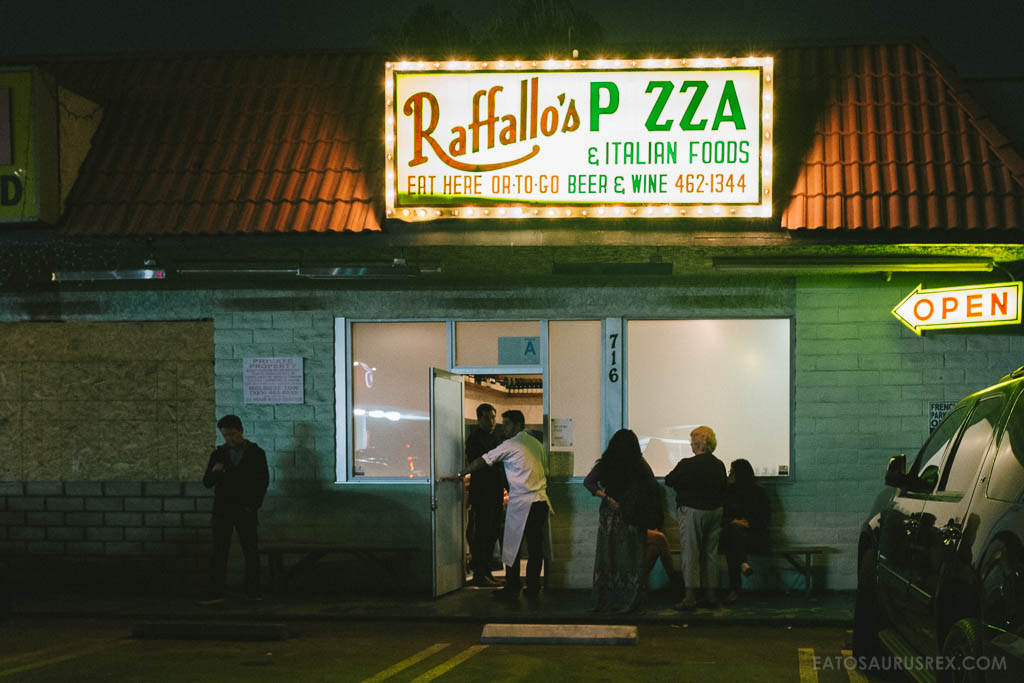 Trois Mec roughly translates to “three guys” and the trio involved are Chef Ludo Lefebvre, Jon Shook, and Vinny Dotolo. Chef Ludo has worked at Michelin three-starred restaurants and the other two are the guys responsible for Animal and Son of a Gun. There’s a lot of experience here and it shows. Normally when you wander into a closed down pizza shop you expect to be stabbed or offered drugs, but at Trois Mec you get to eat food usually reserved for places at least twice as fancy. Maybe even three times.