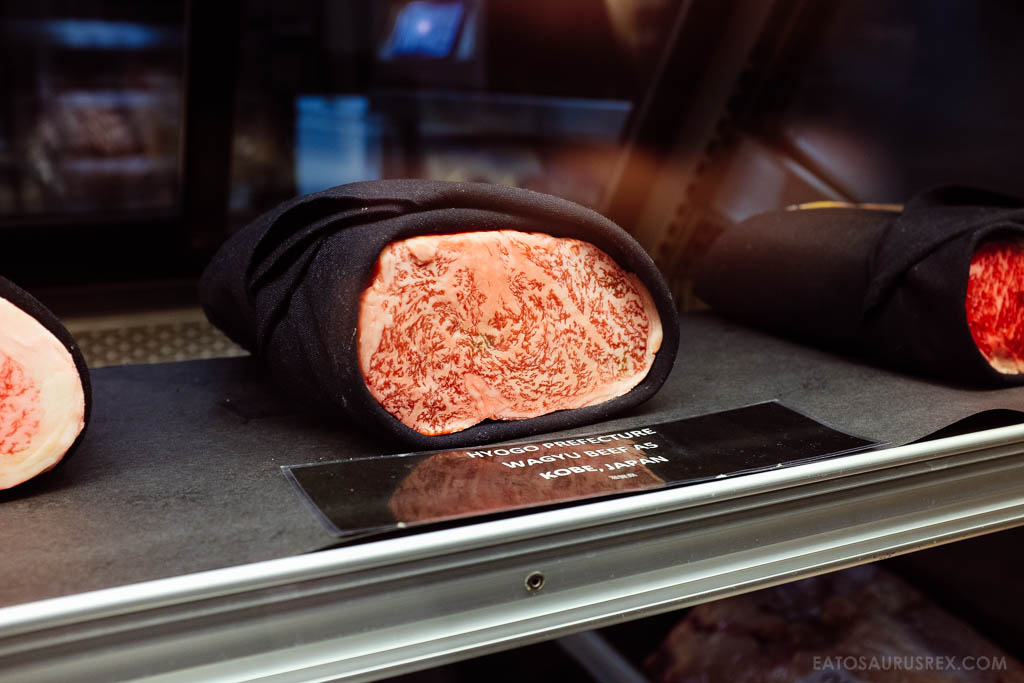 Located in the heart of Silicon Valley, Alexander’s Steakhouse is a fine dining interpretation of the classic American steakhouse with hints of Japanese influence laced into the menu. Yeah, I stole that from their own description but it sounds about right. They’re a super high-end steakhouse and they’ve got Japanese wagyu, including that stuff from Kobe. They’re also super committed to keeping their customers happy. When we were ordering the Japanese wagyu the server told us they had two cuts available. We ordered one of the cuts and when they brought it out they explained that they had actually cooked the wrong cut and so gave it to us for free. They gave us a complimentary $150 steak because they had screwed up. I don’t know if this was because they have amazing customer service or because I’m just really, really good looking, but I left impressed. We wouldn’t even have known if they hadn’t said anything. Can you tell the difference between two cuts of wagyu from slightly different parts of the cow? I know I can’t and I run a damn food blog. 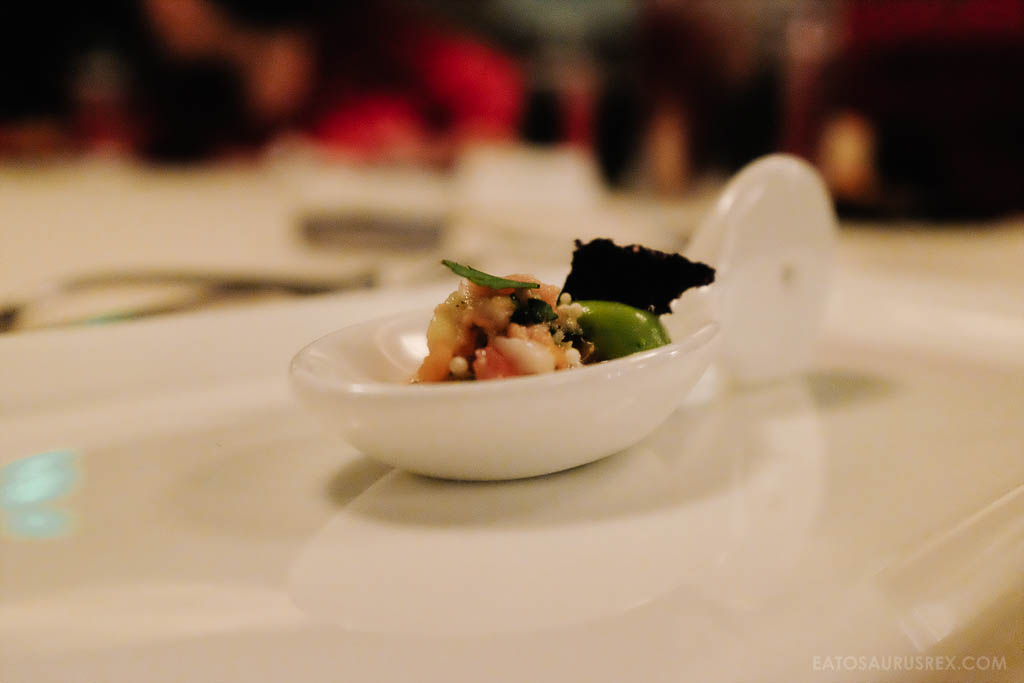 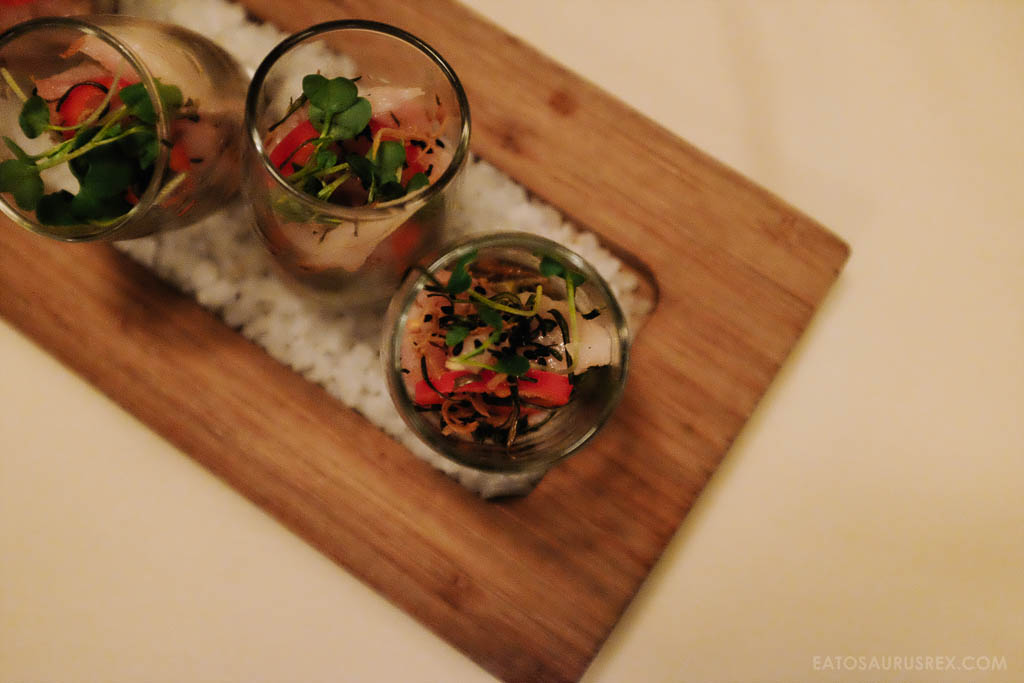 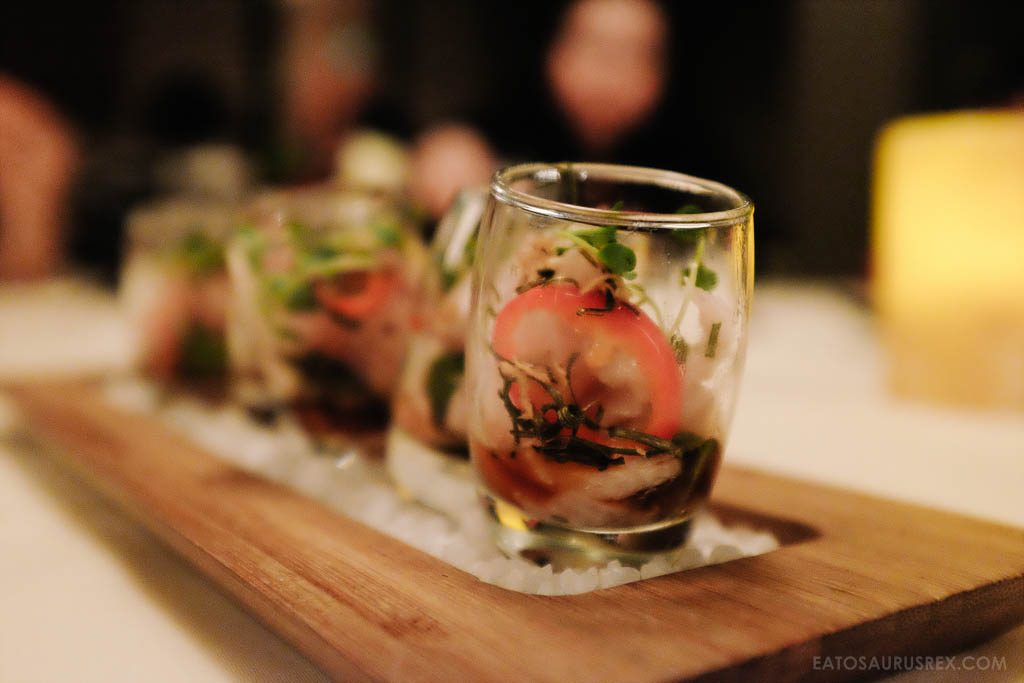 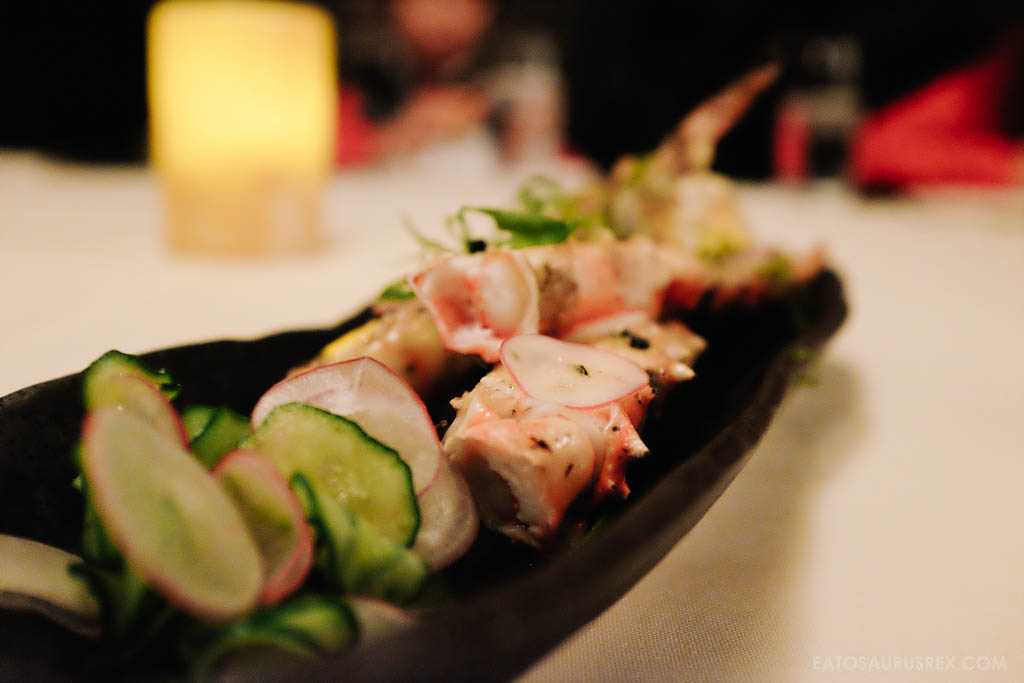 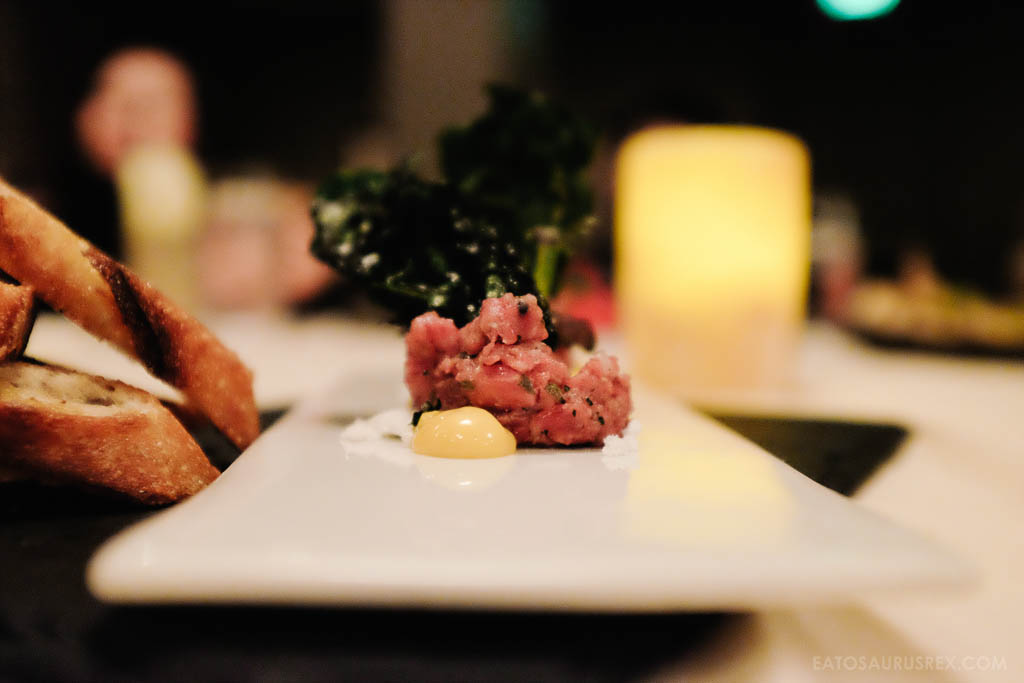 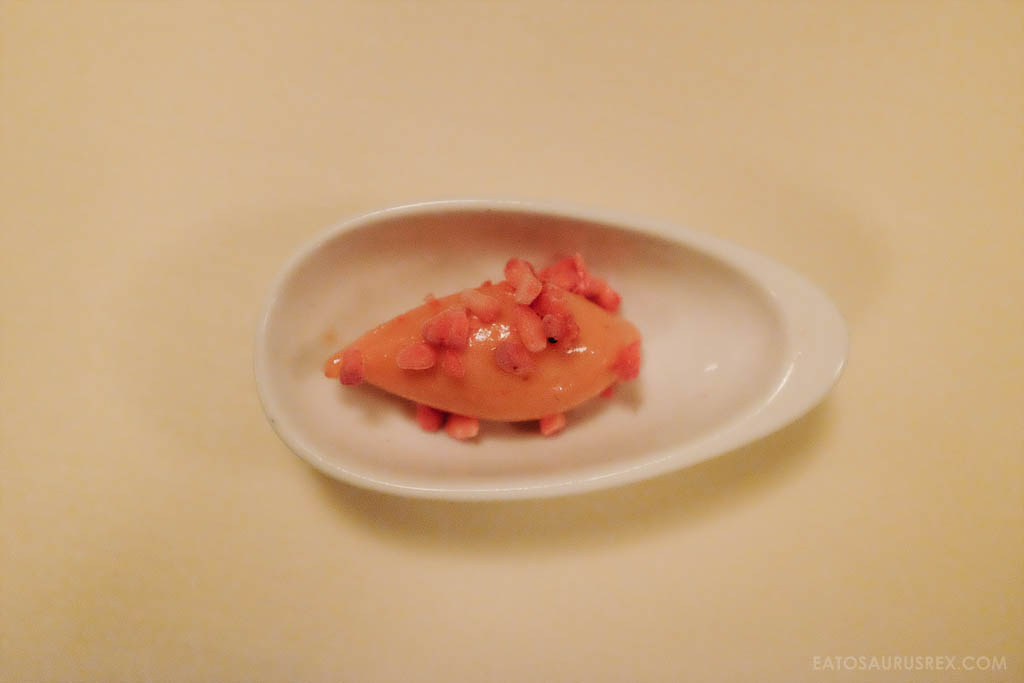 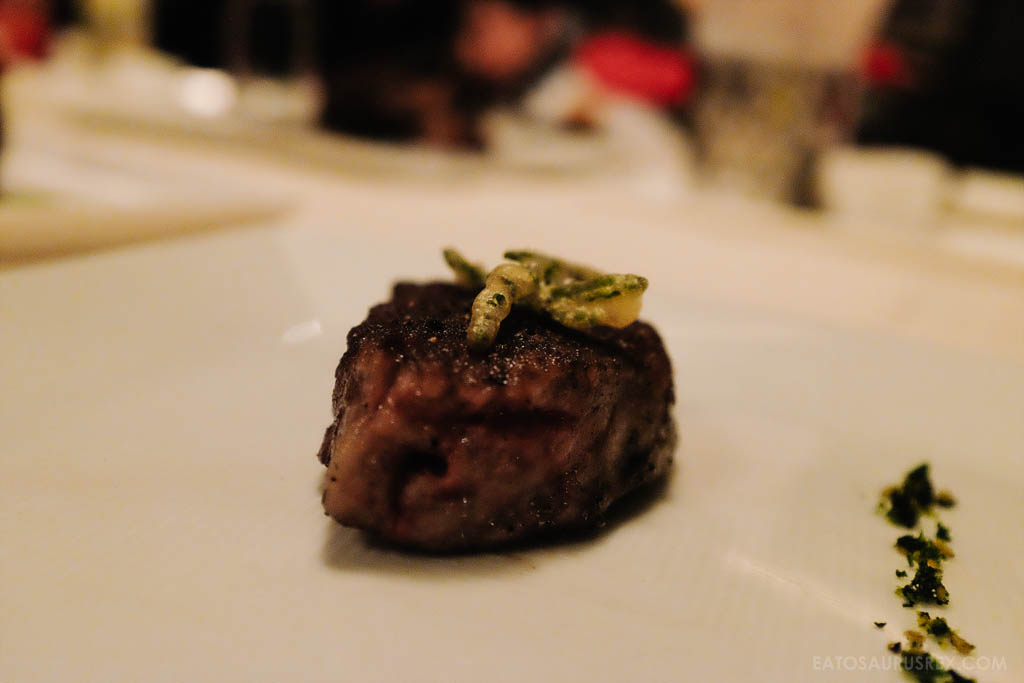 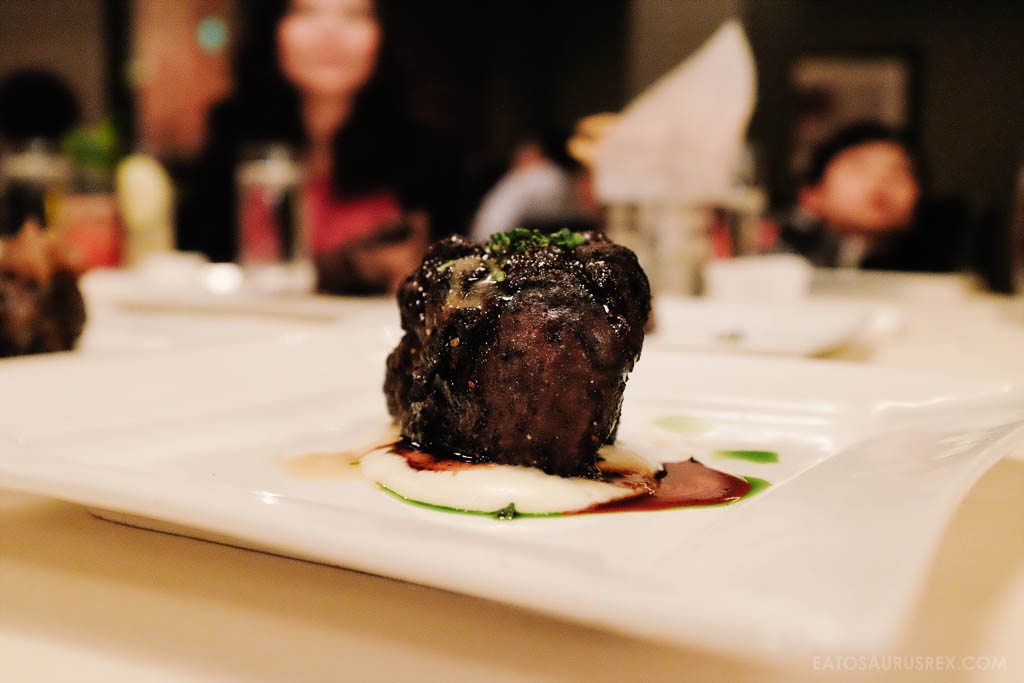 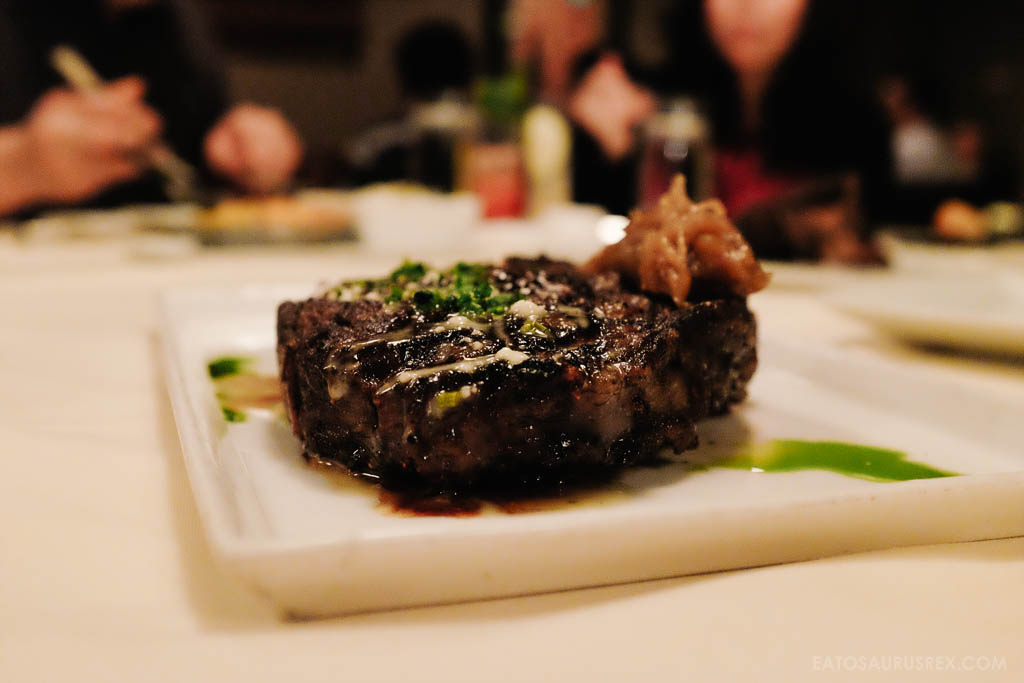 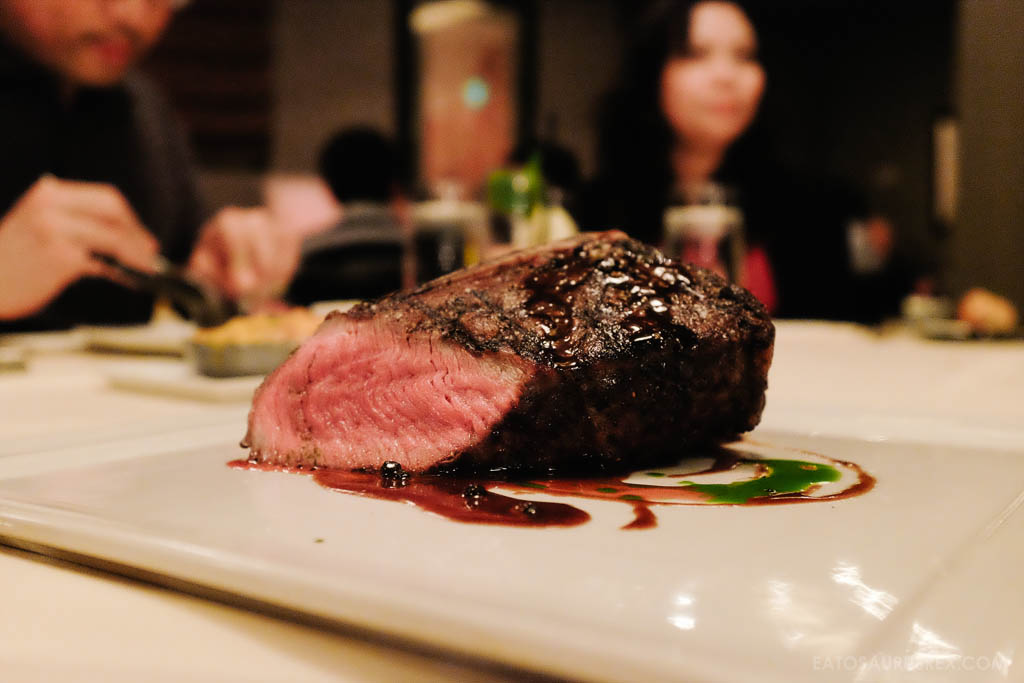 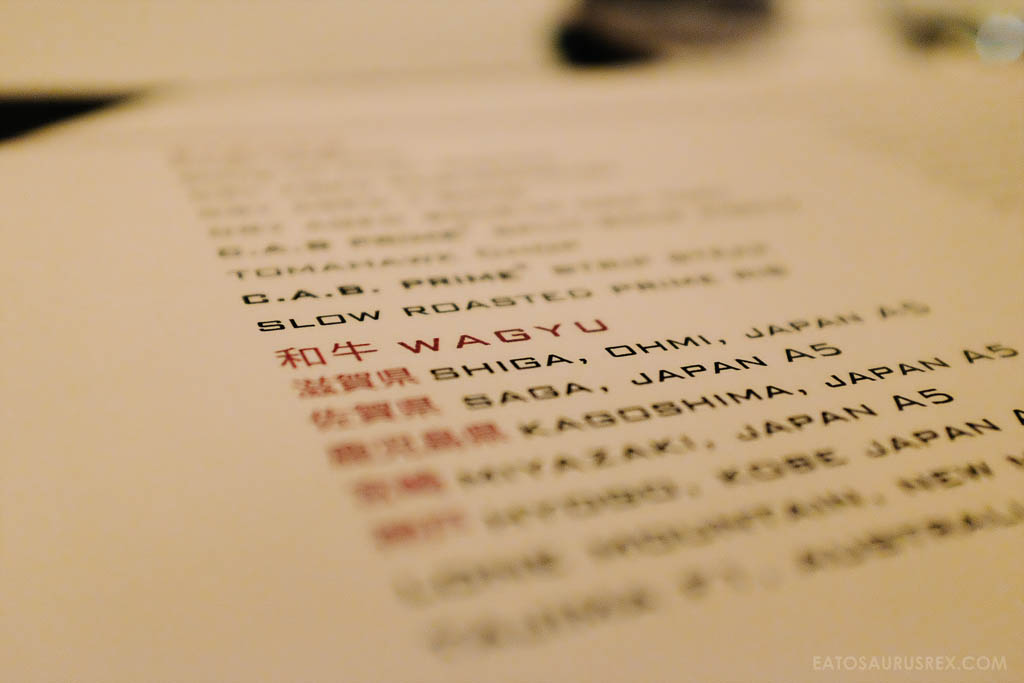 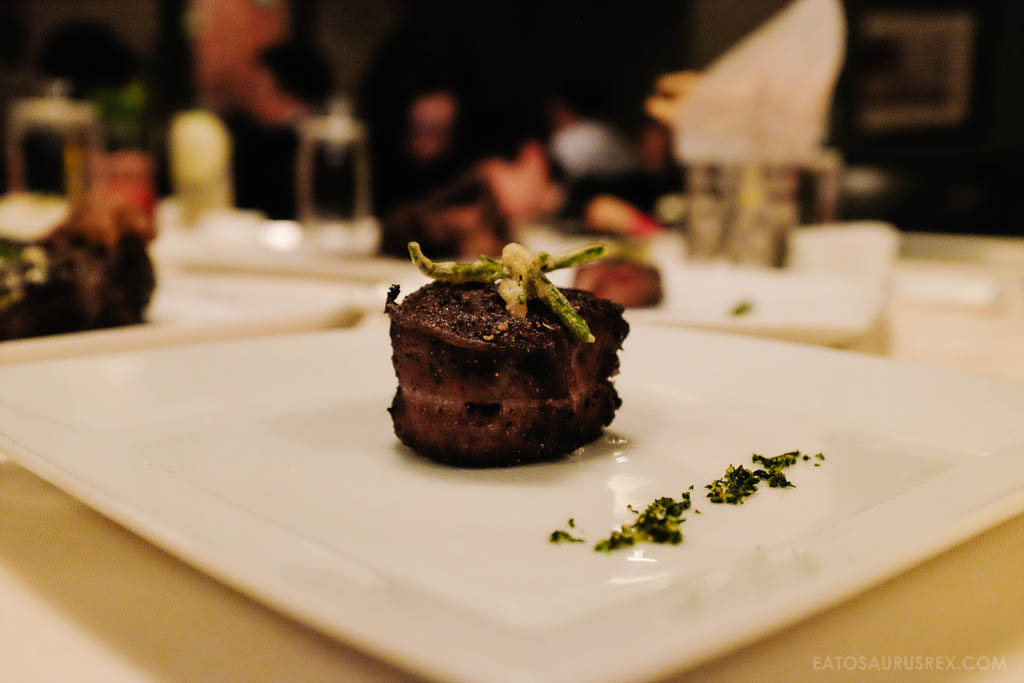 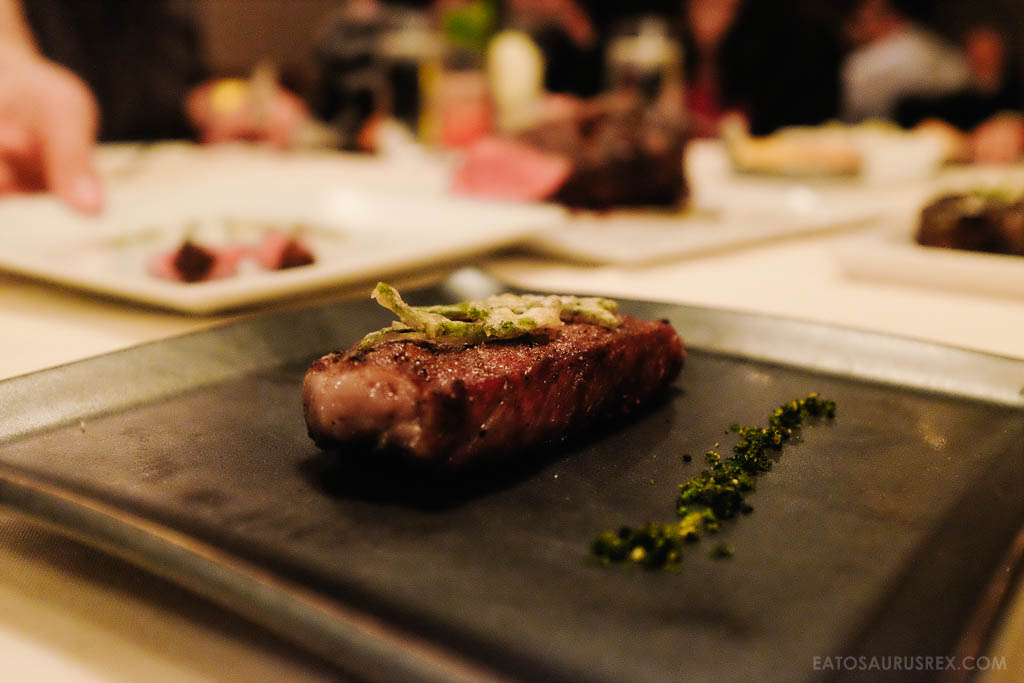 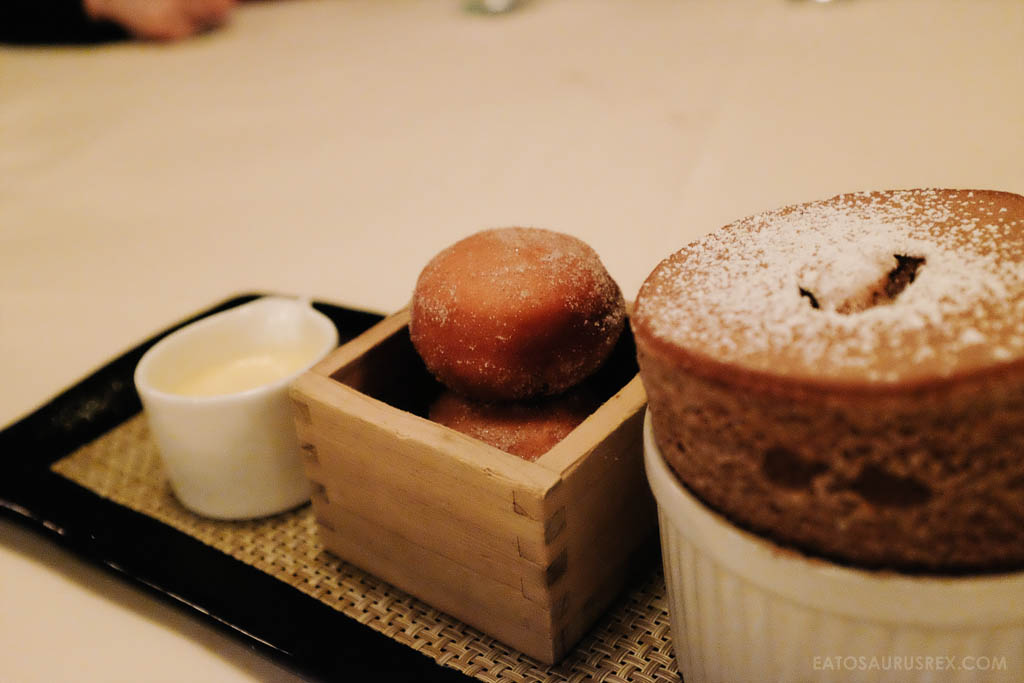 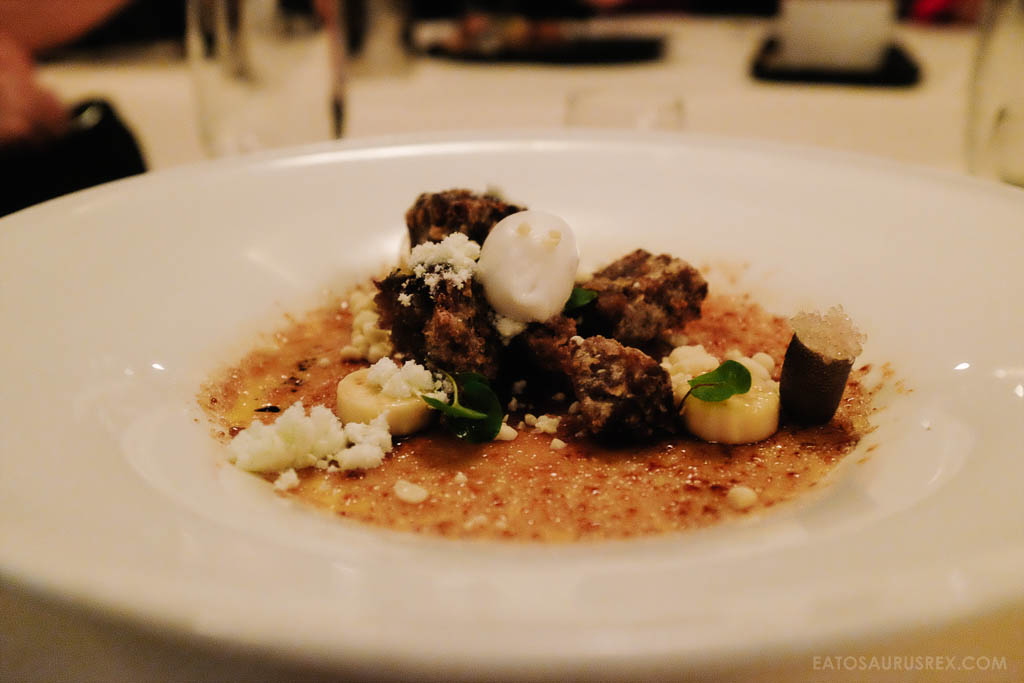 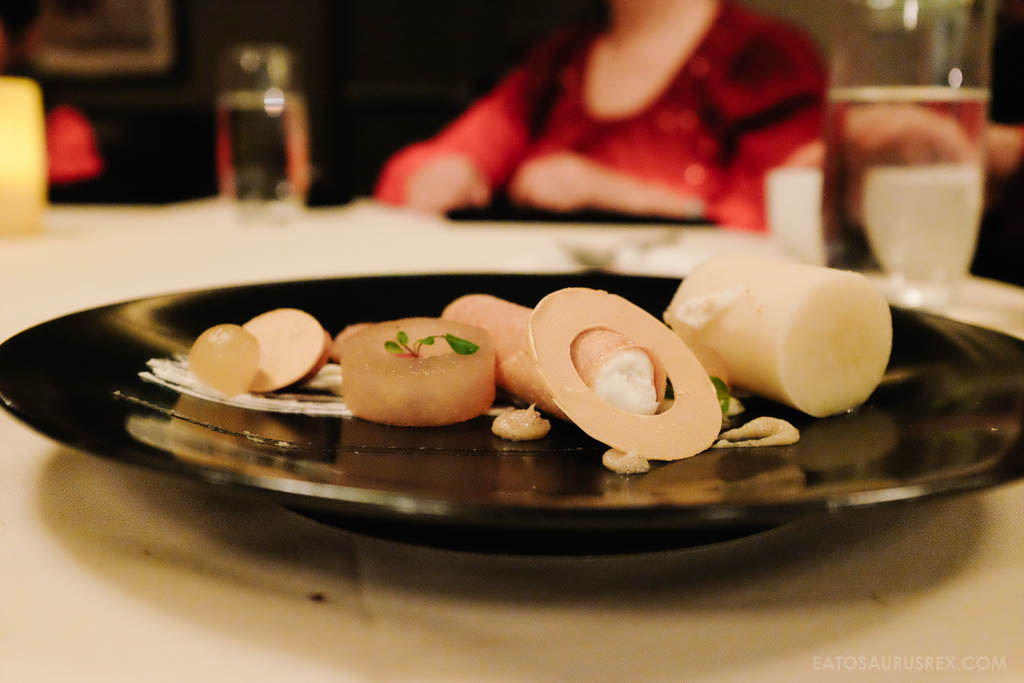 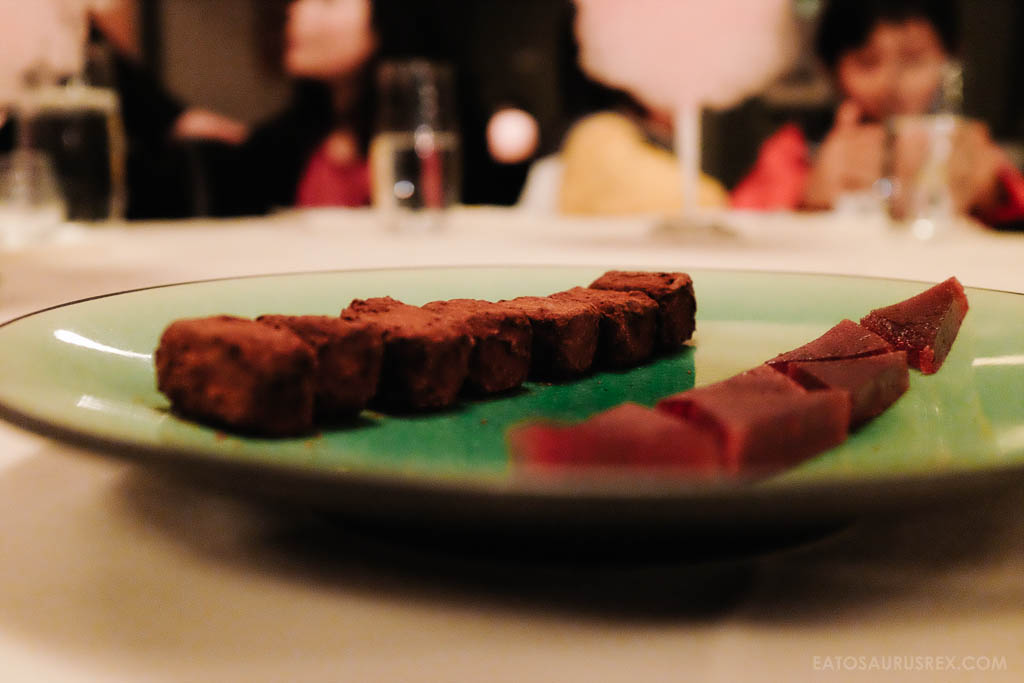 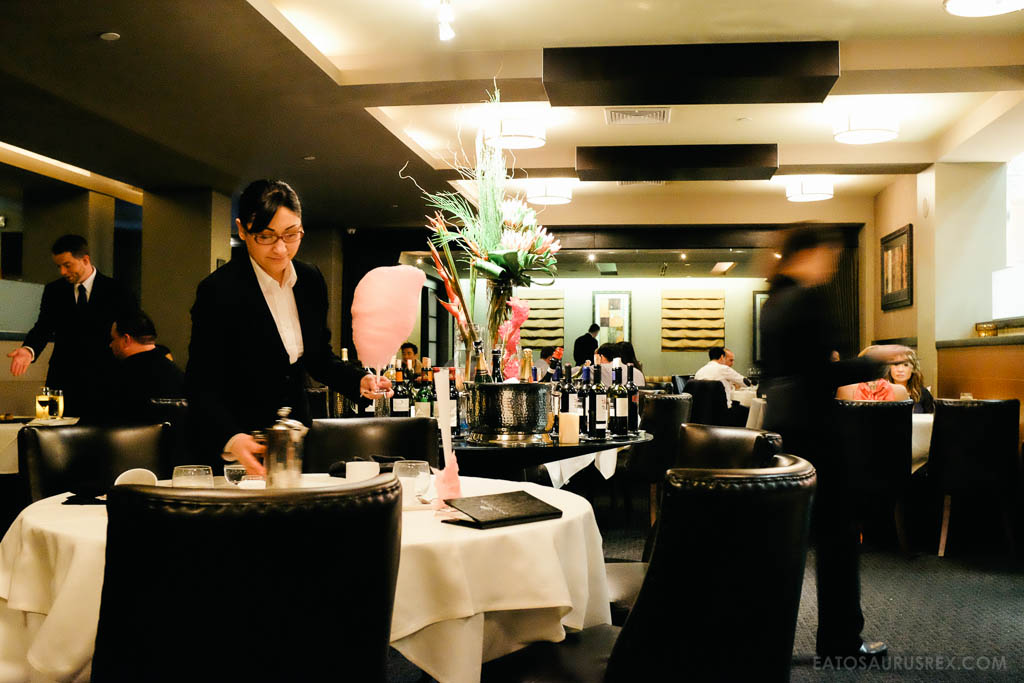 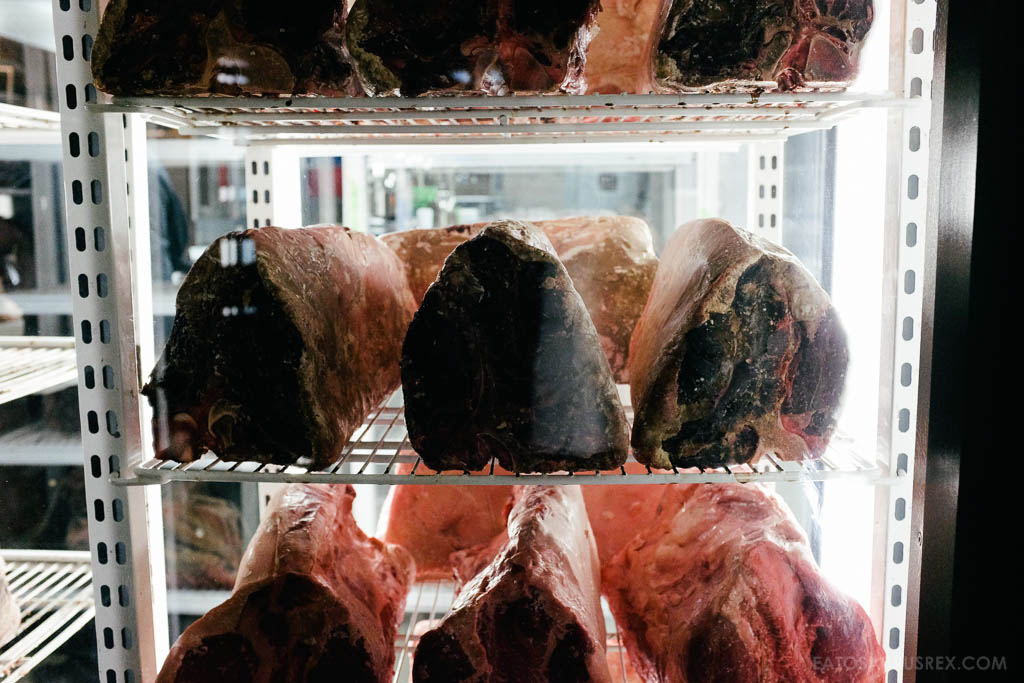 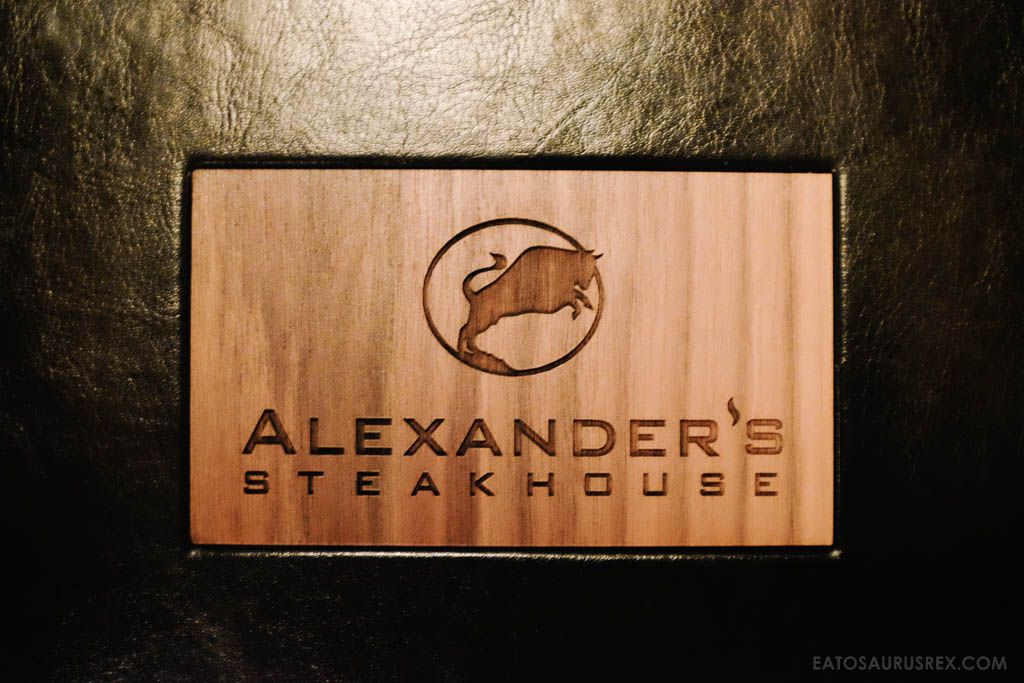 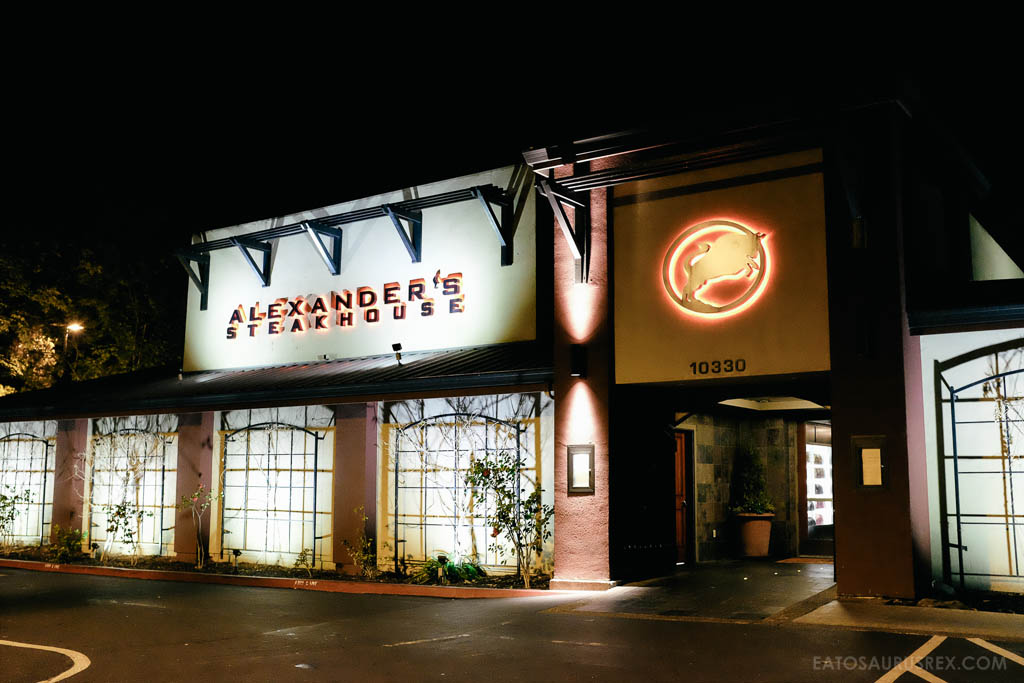