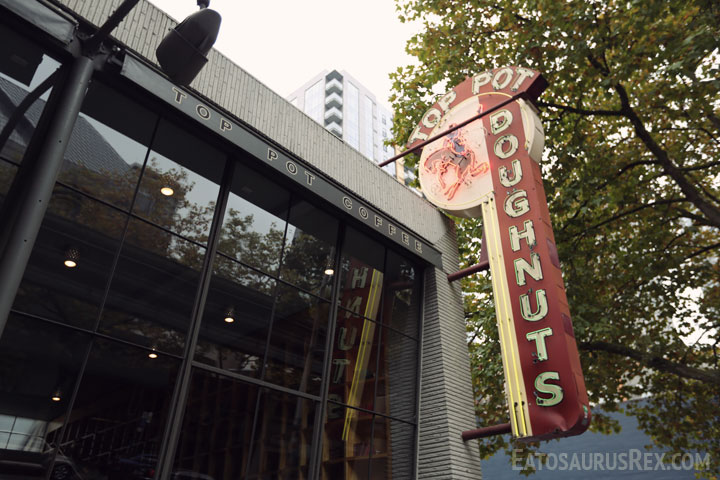 There are a handful of popular doughnut places around Seattle, and while some would argue Mighty-O Donuts in Wallingford is the best, Top Pot Doughnuts was closer to my hotel and so it’s the one I went to. Turns out it was also named in U.S. News & World Report’s list of “America’s Best Doughnuts.” The space itself has two floors, and seems like it’d be a great place to study or do some work. I’m lazy and do neither of those things, so I just showed up to pig out. 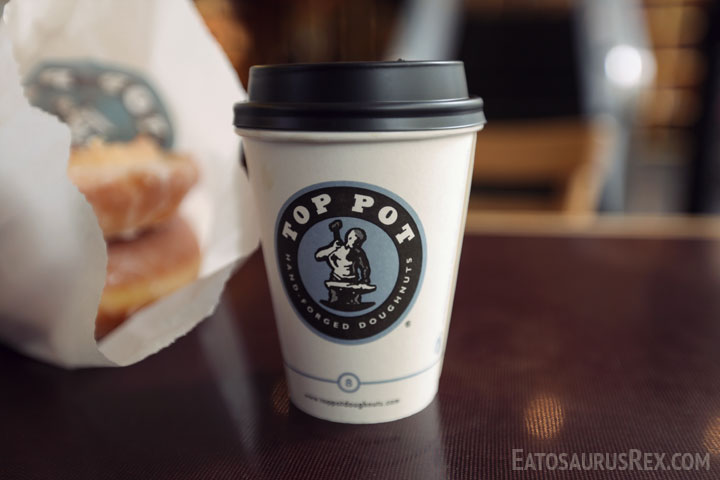 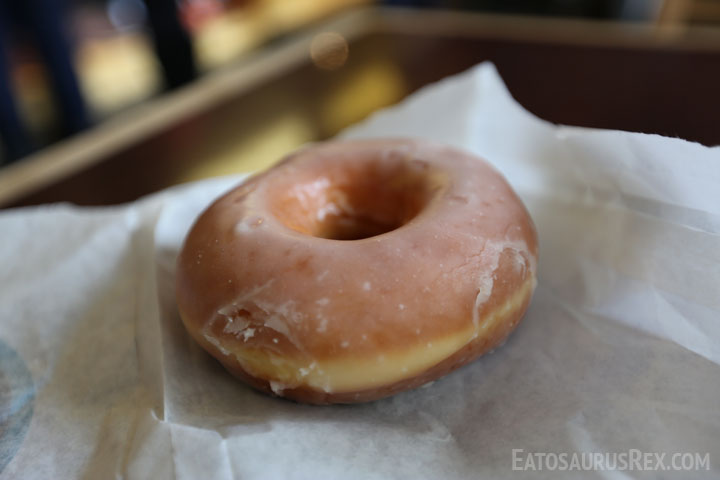 “Hand Forced” Glazed Doughnut
This is their classic “hand forged” doughnut, which has a bit of a crispier shell than your regular doughnut. Unfortunately, the insides weren’t as fluffy as I was expecting and the whole thing was a bit more cakey than I would’ve liked. It wasn’t too sweet though so it gets extra points for that. 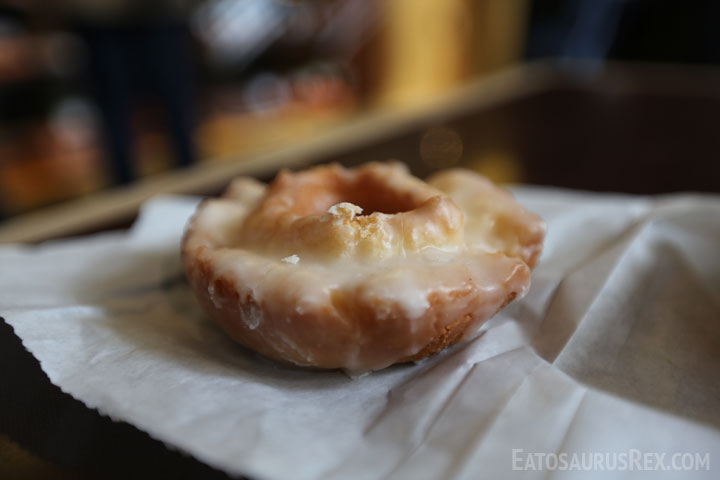 Old Fashioned
Their old fashioned doughnuts are super popular, and I’m assuming it’s because they almost taste like actual cake. As in if you baked a cake and then cut it into the shape of a doughnut this would be it. The texture was right, the flavor was right, and if I had been blindfolded I would’ve told you to stop feeding me cake and give me the damned doughnut already. 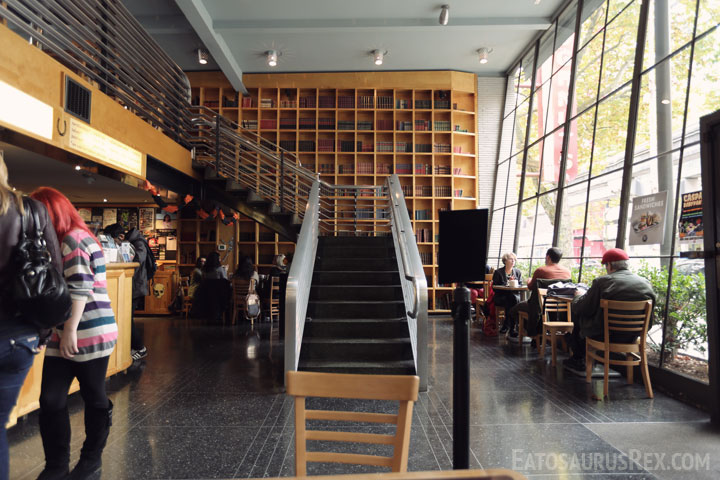 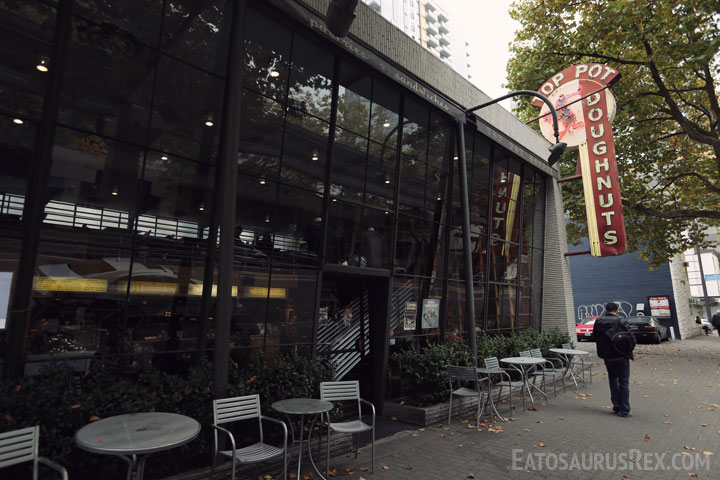