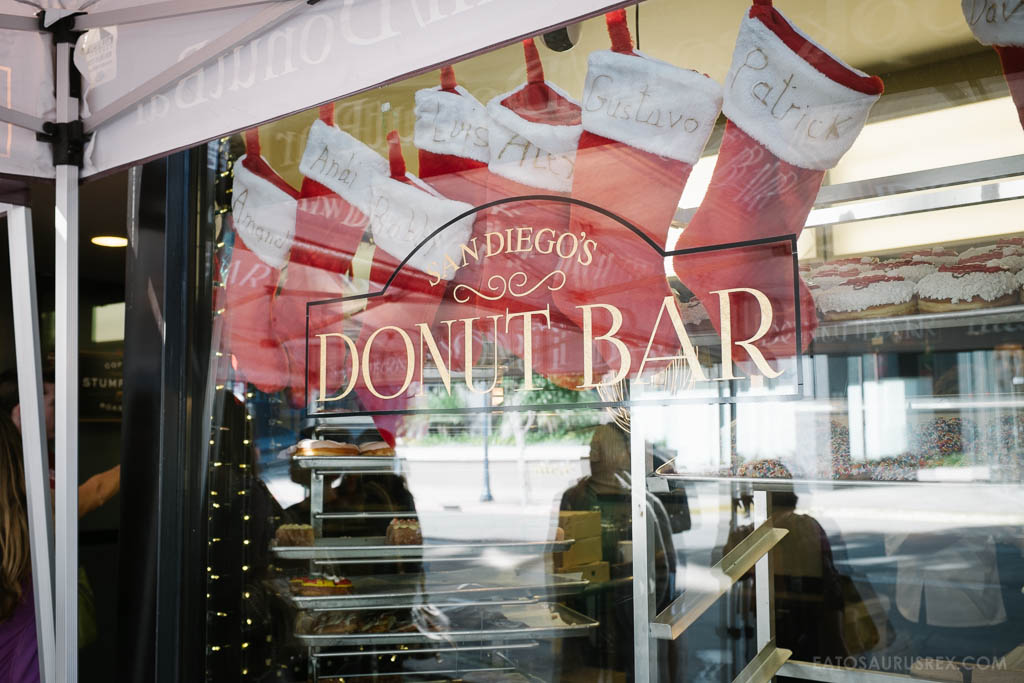 They’ve got a location in Costa Mesa, but Donut Bar’s San Diego location is the original and that means it’s the best. I believe they were ranked on somebody’s list of the top ten donut shops in the US, but I don’t remember the source so it’s possible it was published in Donut Bar Quarterly or something. They’ve got an intimidatingly wide variety of fancy shmancy donuts like creme brûlée and maple and bacon, so I basically told the donut barista (is that a thing?) to give me a random selection of the most popular ones. What I ended up with was two boxes filled with donuts. Two boxes filled with donuts for two people. In case you failed elementary school math, that means one box per person. It was glorious, but it was also horrible. Overall I’d say the donuts are decent for a gourmet donut shop, but I found them a bit on the dry side and I definitely wouldn’t make a trip for them.

See how many donuts are pictured here? I don’t always attempt to eat enough donuts to feed a small office building, but when I do, I end up curled up on the floor moaning. My friend actually ended up throwing up because she ate so many. That or she’s bulimic. And while bulimia is no joking manner, my friend looks great so whatever she’s doing I’d highly recommend it. Why diet and exercise when you can engage in super unhealthy eating disorders instead? 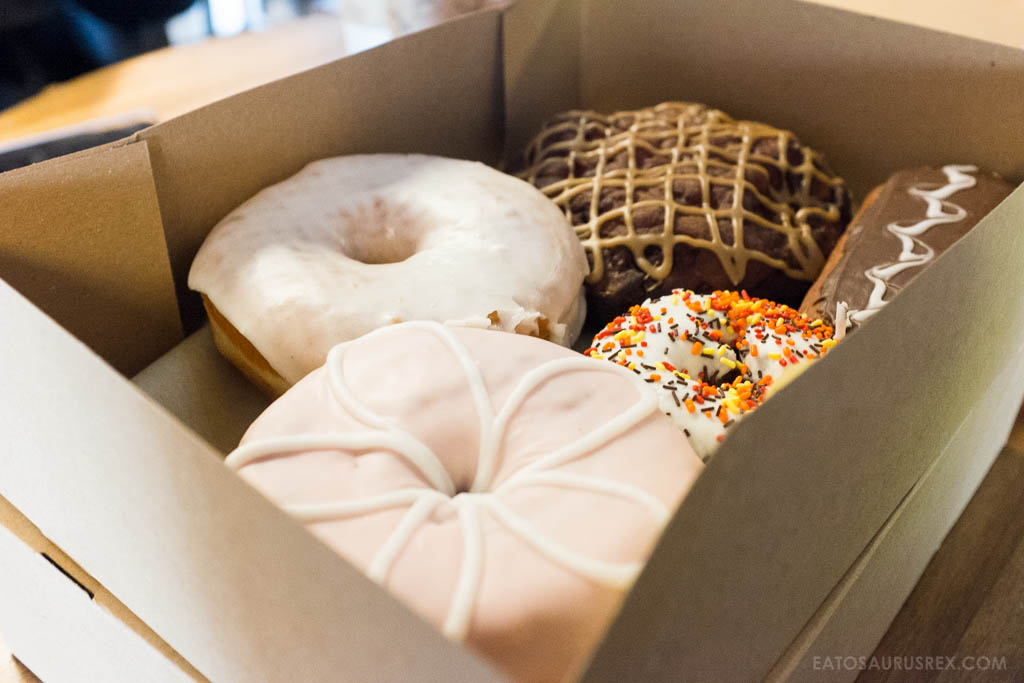 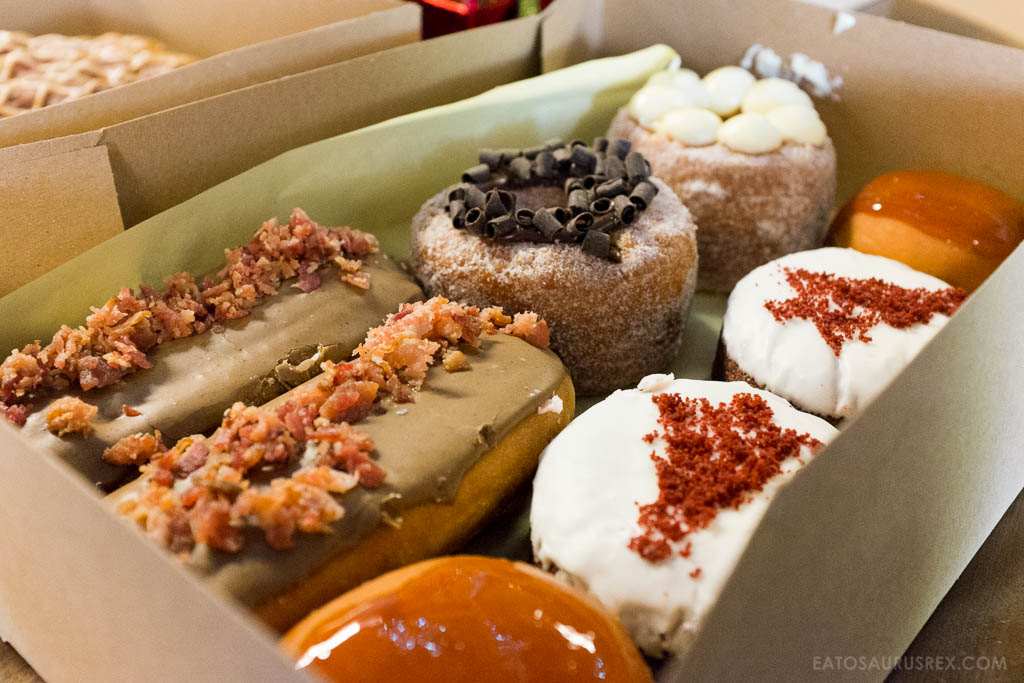 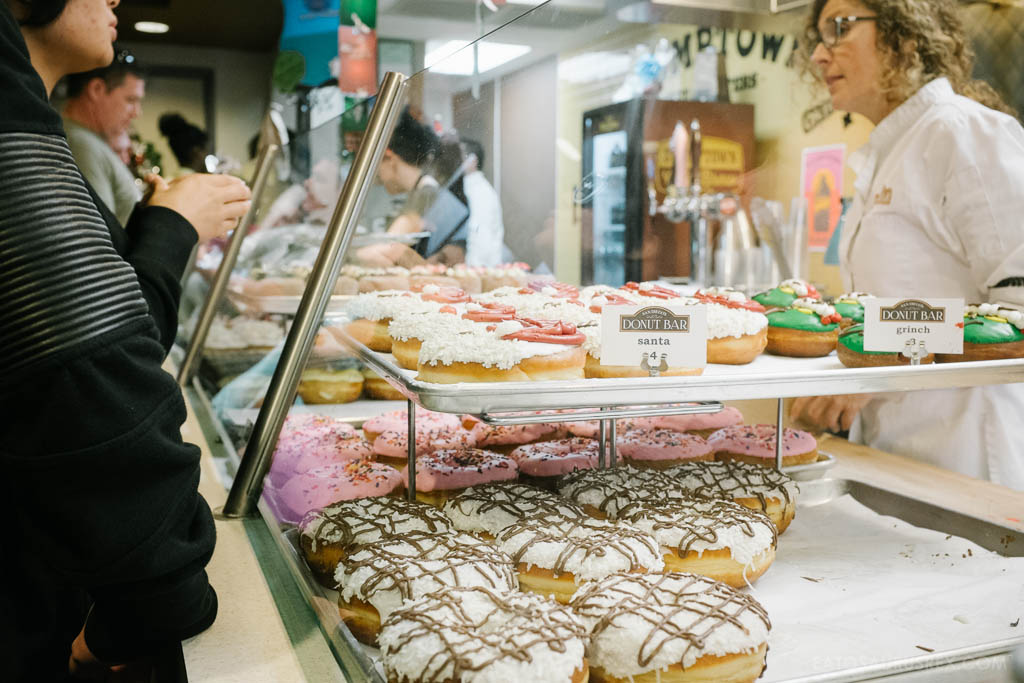 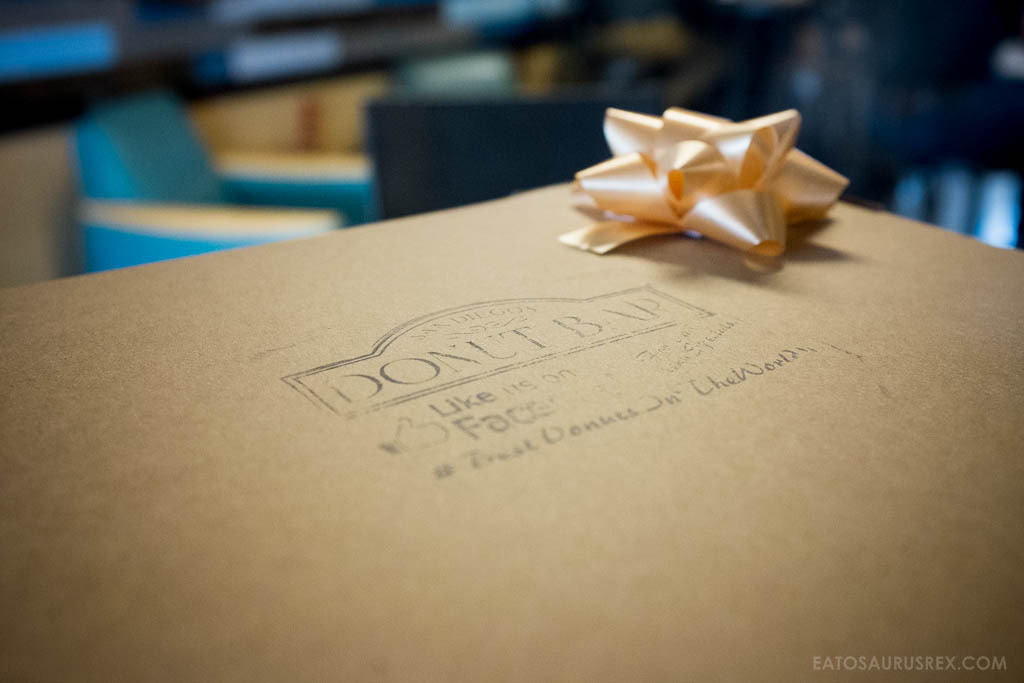 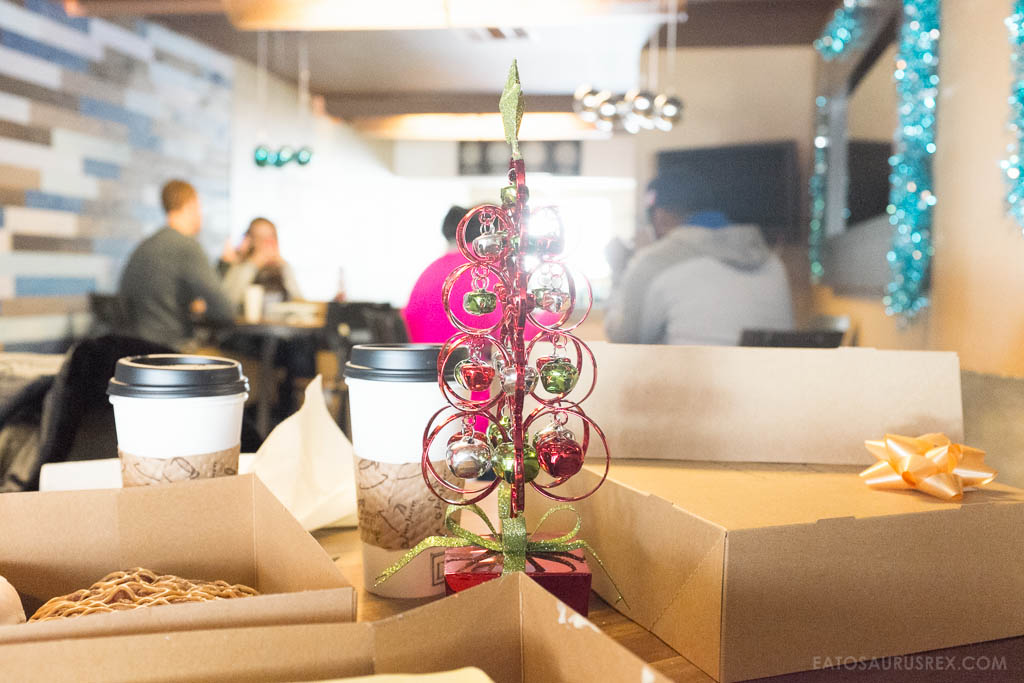