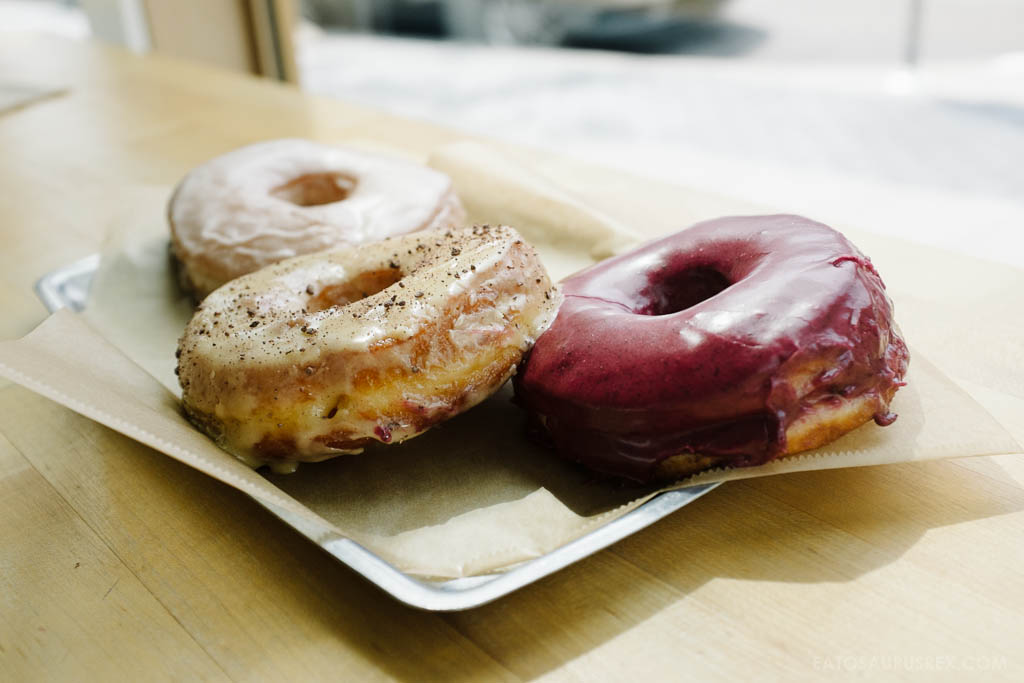 Everybody who visits Portland goes to Voodoo Doughnuts. I blame the Travel Channel and I blame travel guides, but mostly I blame people with bad taste. If you like overrated, go to Voodoo Doughnuts. If you like good, go to Blue Star Donuts. The best way to describe their donuts would be juicy. Which is kind of an odd way to describe a donut, but I’m not very good with words. It was either “juicy” or “YUMMY NOM NOM GOOD!” They say they use a brioche recipe originating from the south of France and they only cook their donuts using rice oil so maybe that explains the juiciness. Or maybe that’s just how all donuts are made. I’ve never made a donut so I don’t actually know. In my mind, a donut fairy just poops them out every morning and then I stuff them into my face. Mmm…fairy poop.

Of all the donut shops I’ve been to (and I’ve been to a lot), Blue Star Donuts cracks the Top 5. It’s a big accomplishment and they should feel very honored and appreciative. So appreciative that a lifetime supply of donuts would be an acceptable and appropriate response. They just opened a location in Venice on Abbot Kinney Blvd which is pretty close to where I live so all I’m saying is if they want to show their gratitude I’m willing to drive. 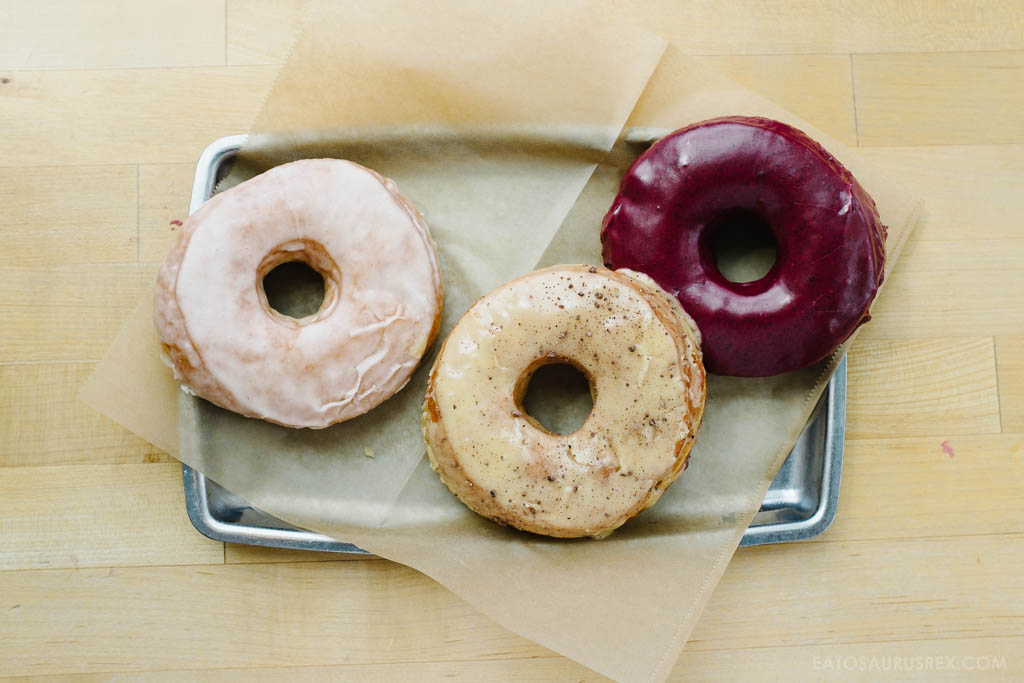 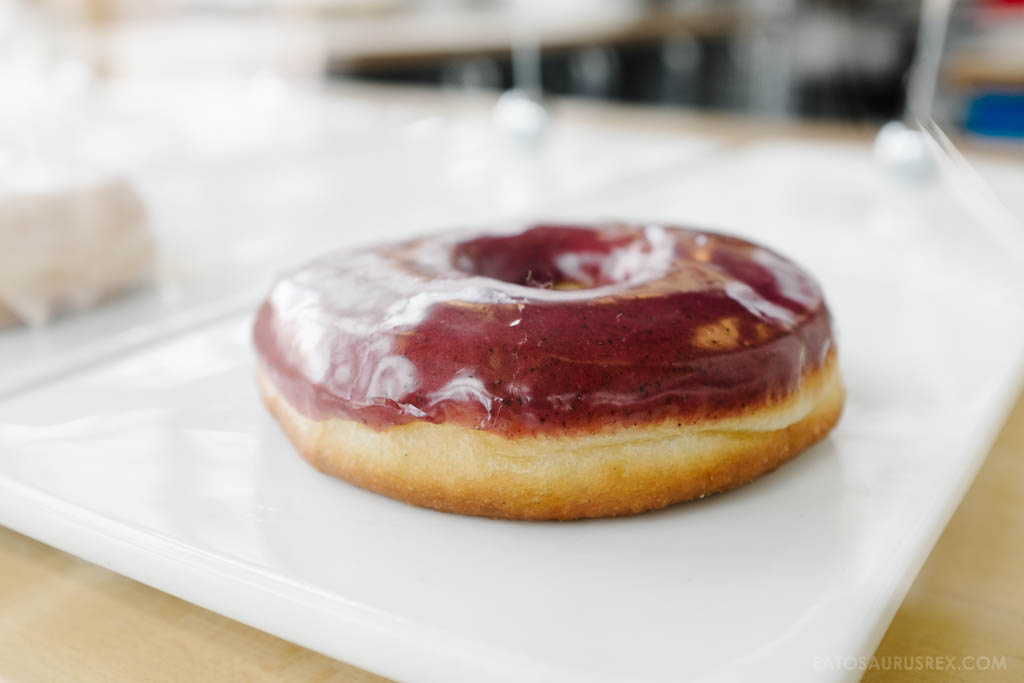 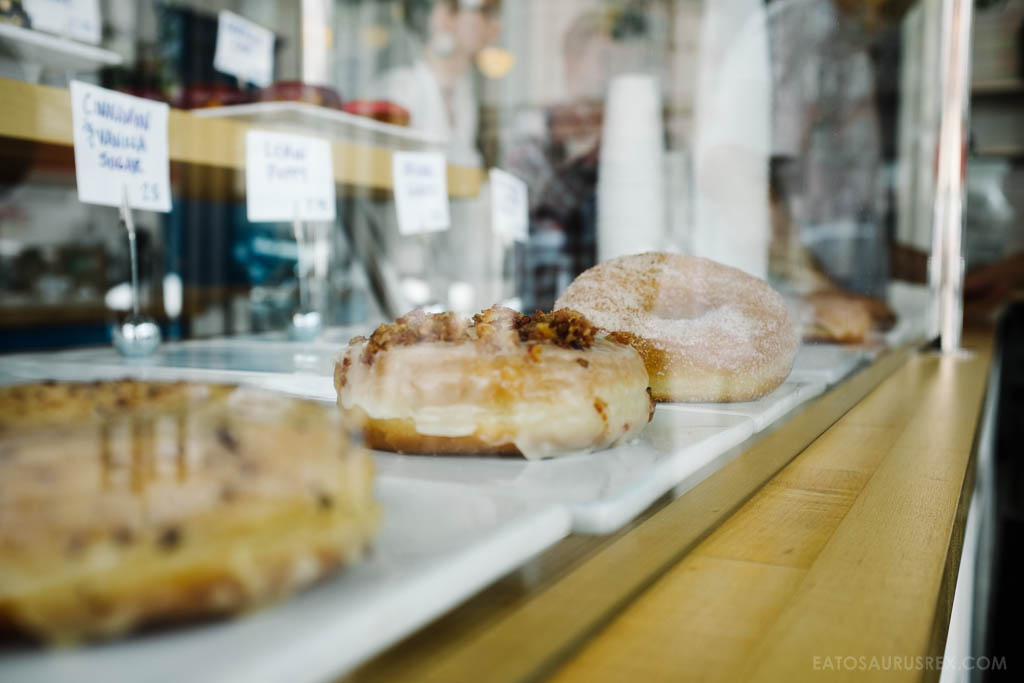 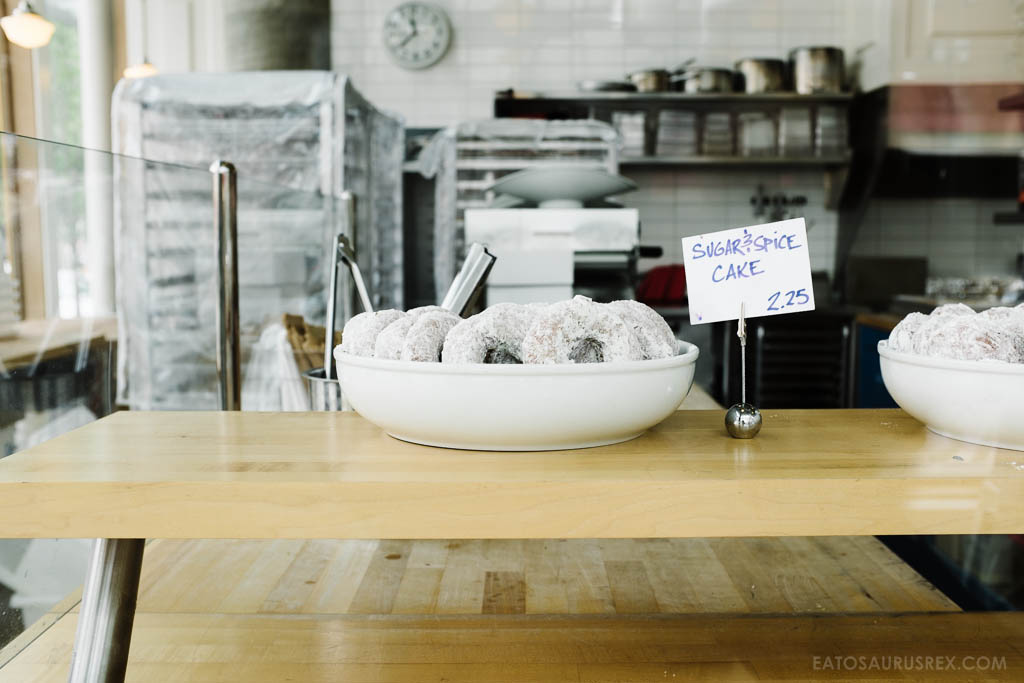 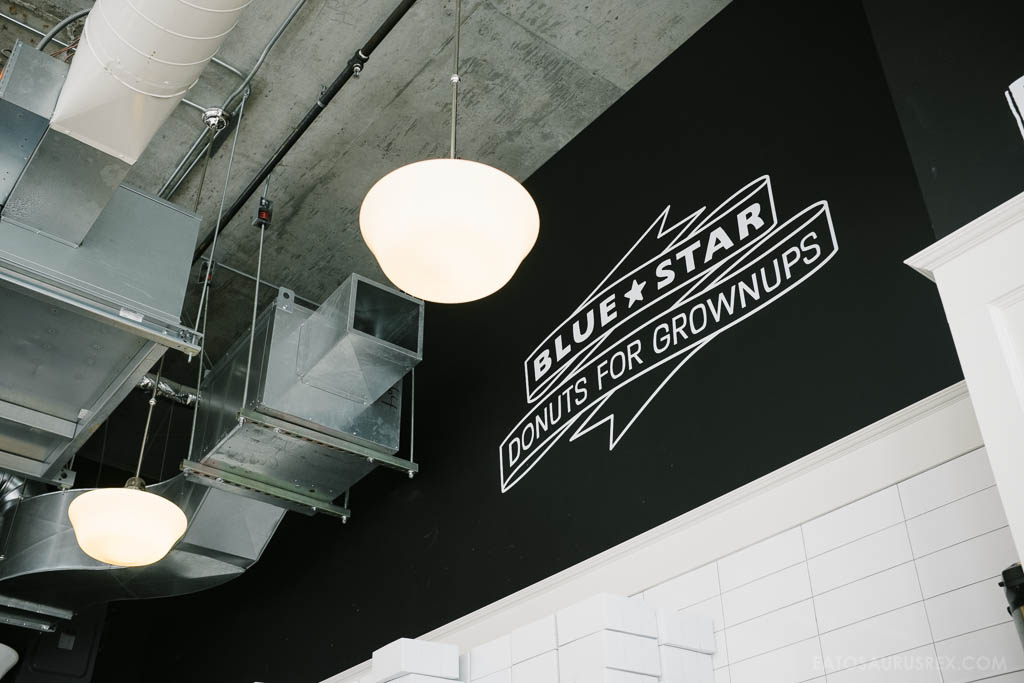 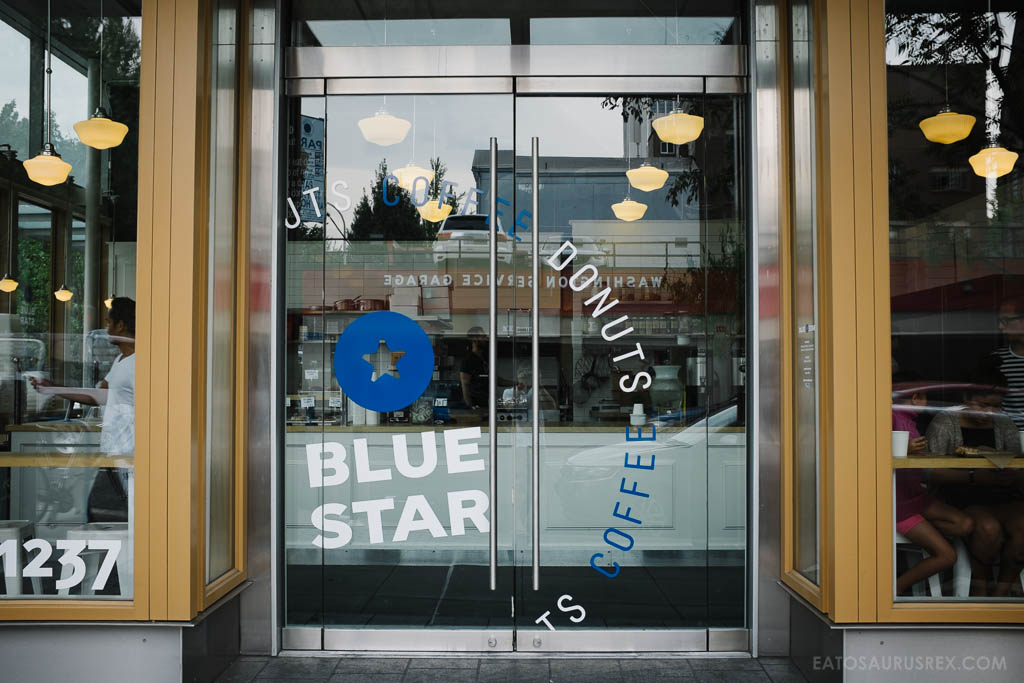