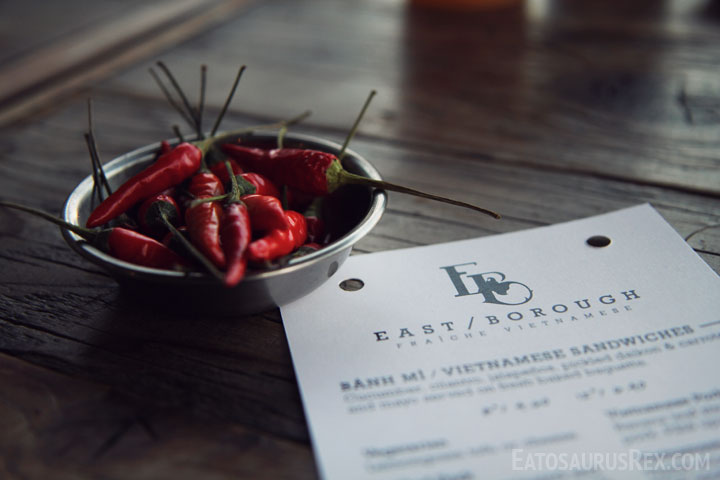 Honestly, the only reason I tried this place was because I read some reviews declaring their Vietnamese iced coffee to be the best in town. First, let me confirm that whoever said that is an idiot because it is not. It’s certainly not the worst, but it’s also nowhere near the best. One thing I will say is that East Borough is surprisingly cheap. Despite being located in The Camp and surrounded by hipsters, East Borough manages to keep their prices similar to those of their way less classy Westminster counterparts. I know rent at The Camp can’t be cheap, so I was expecting the Banh Mi I ordered to be closer to $12 than the actual $5. Even more amazingly, the better ingredients and slight tweaks made it taste like it was actually worth the couple extra bucks. I consider myself a pho connoisseur so, seeing how they handled their banh mi, I’m pretty excited to go back and give their pho a try. If there’s anybody who likes noodle soups more than me, let me know so I can slap them in the face and call them a liar.

NOTE: East Borough doesn’t actually serve pho, so it might be difficult for me to order and try it. I’m always up for a challenge though. 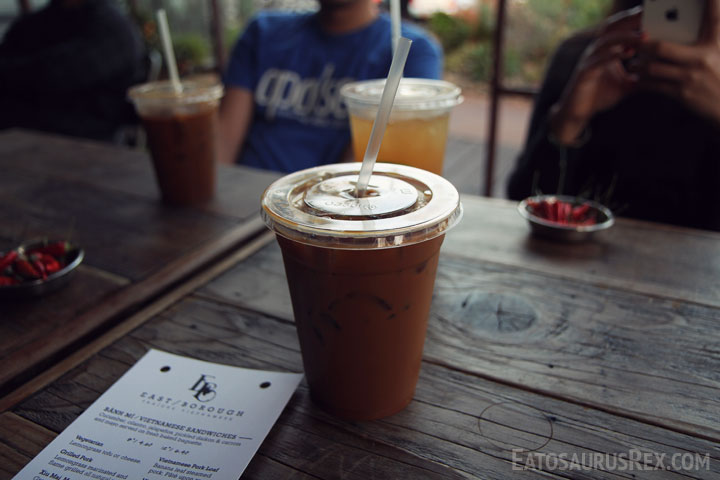 Vietnamese Coffee – Strong, thick, and sweet. Pretty standard as far as Vietnamese coffees go. Although if you take a 20 minute drive down the street you can find a place where the waitresses serve this stuff to you in lingerie and body paint. Seriously. 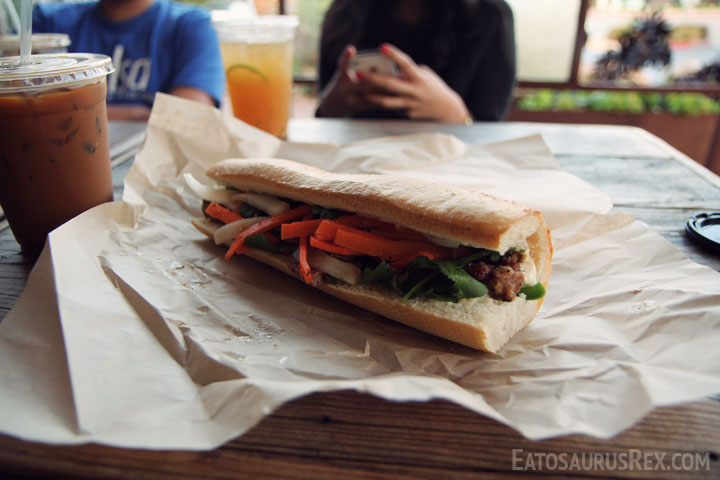 Grilled Pork Banh Mi (lemongrass marinated pork, cucumber, cilantro, jalapenos, pickled daikon, carrots, and mayo served on a baked baguette) – Completely exceeded my expectations. Mostly because it was cheap, but also because it was delicious. Kind of like that Hot Pocket I found in garbage. Can’t get any cheaper than free, baby! 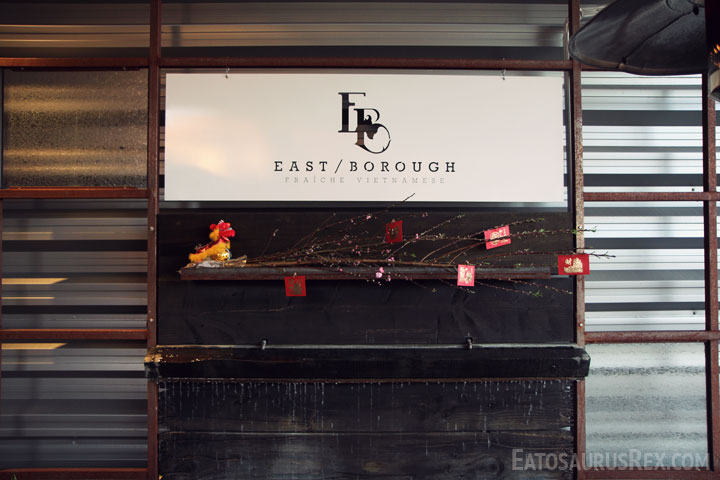 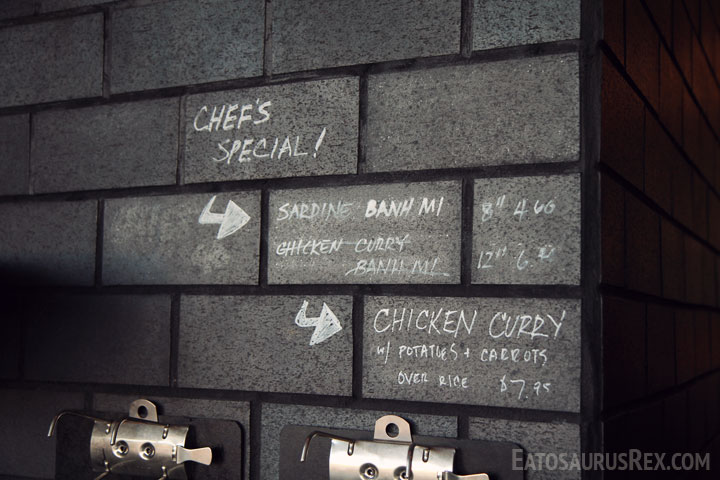 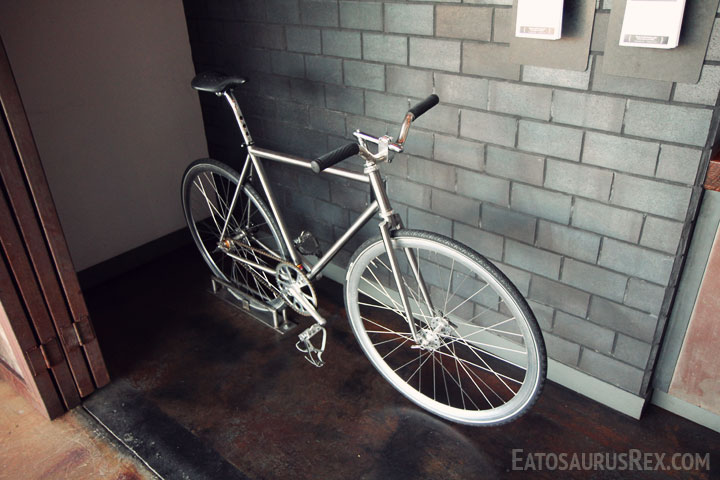 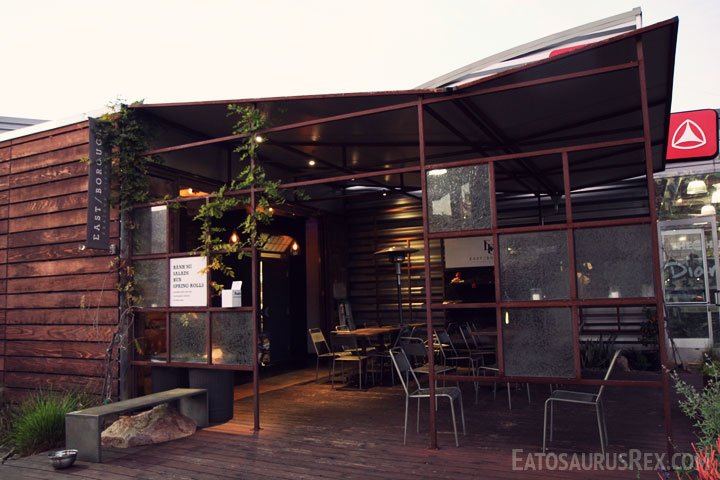