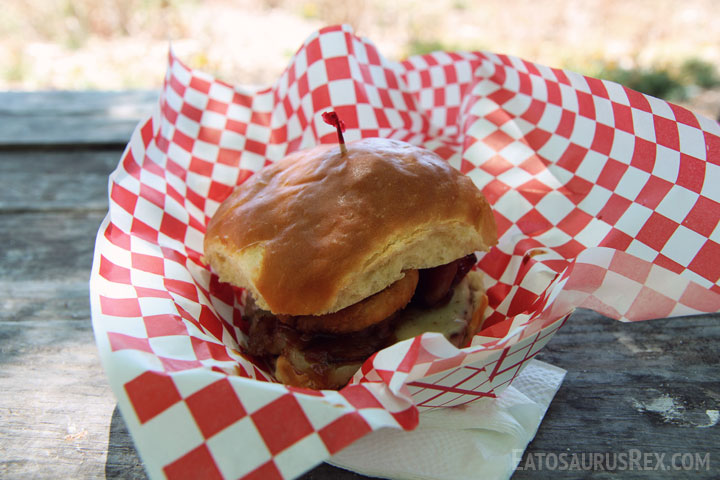 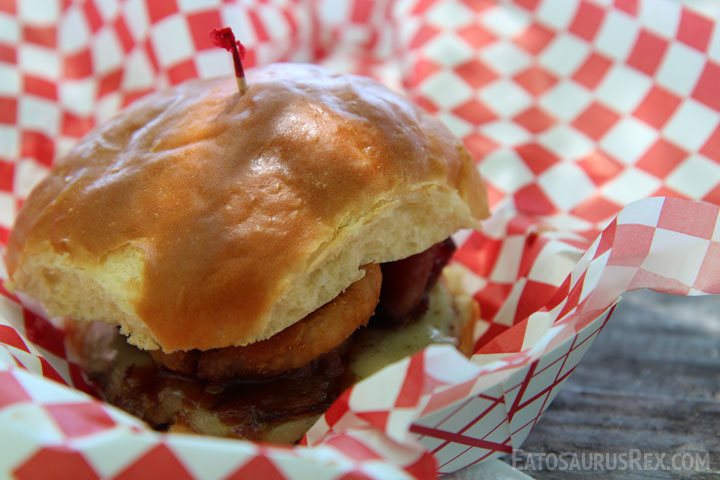 Western Swiss Burger (1/4lb angus patty, swiss cheese, hickory smoked bacon, onion rings, and homemade Kansas City style bbq sauce) – It was juicy, it was barbecuey, and it was delicious. It’s sort of like a refined version of a Carl’s Jr Western Bacon Cheeseburger. Actually, that’s exactly what it is. Although I wish they didn’t stop at bacon and onion rings. Why not put in some ribs? And a steak? And baked beans? Hmm, I should create my own burger. I’ll call it the Western Swiss Bacon Onion Ring Rib Steak Baked Bean Burger. Yeah. That rolls right off the tongue. 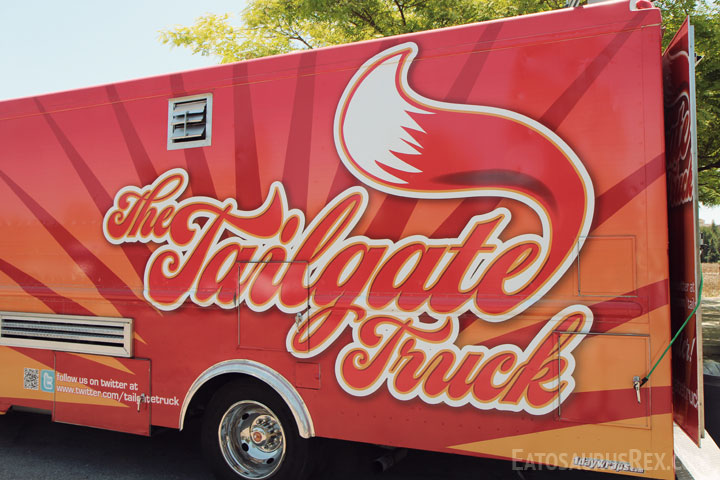 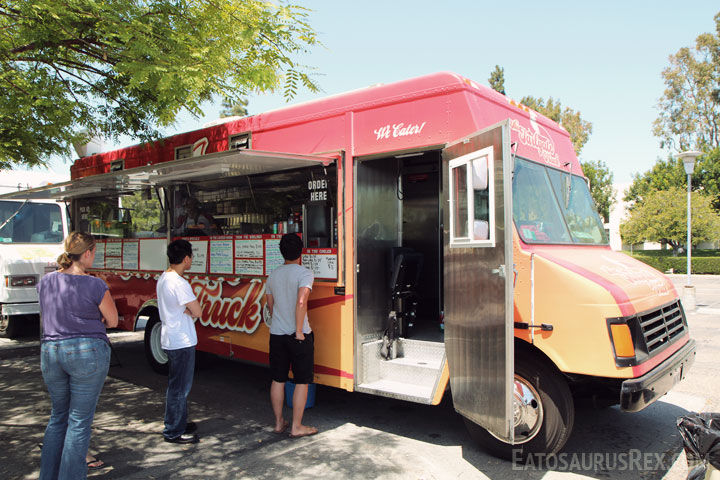