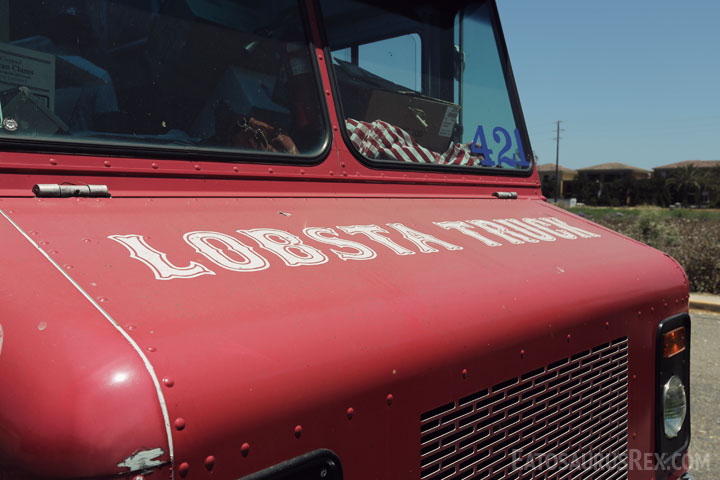 I’m always hesitant about ordering shellfish from a truck, mostly because the thought of spending hours sitting or bent over a toilet isn’t my idea of a good time. Fortunately, I’ve had the Lobsta Truck a handful of times and have yet to regret it later. The Lobsta Truck keeps things simple, and their only offering is essentially a lobster roll with butter or mayo. The menu has a few other things (like a crab roll or clam chowder), but honestly the only reason you’d come here is for the lobster roll. Unless you’re the kind of person who sees a place called ‘Lobsta Truck’ and thinks to themselves that’s where they have to try the crab. Don’t be that guy. Nobody likes that guy. 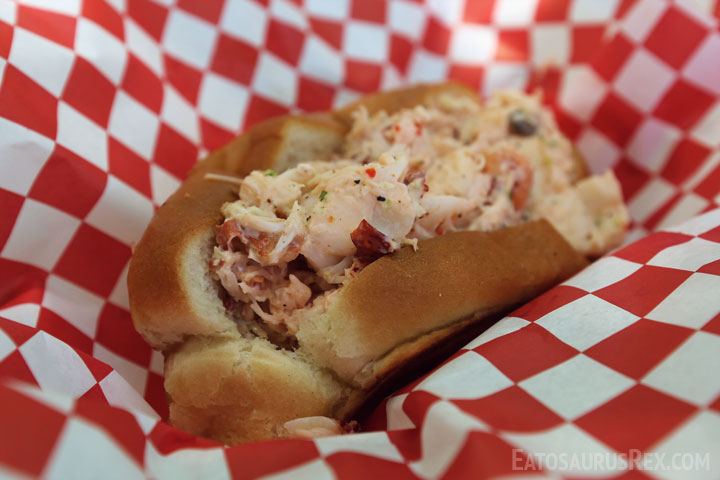 Lobsta Roll (lobster meat on a toasted split top roll) – If you like lobster rolls you’ll probably like this. The lobster isn’t as fresh or delicious as you’d get from, say, Boston, but considering it’s coming out of a truck in Southern California it’s actually pretty damn good. My only complaint would be that it’s a bit pricey ($12) for the amount of lobster you get. I could easily down two (or three) of these things and still be hungry. Then again, I also eat like a man, and usually follow up my man meals by grunting and working on cars. 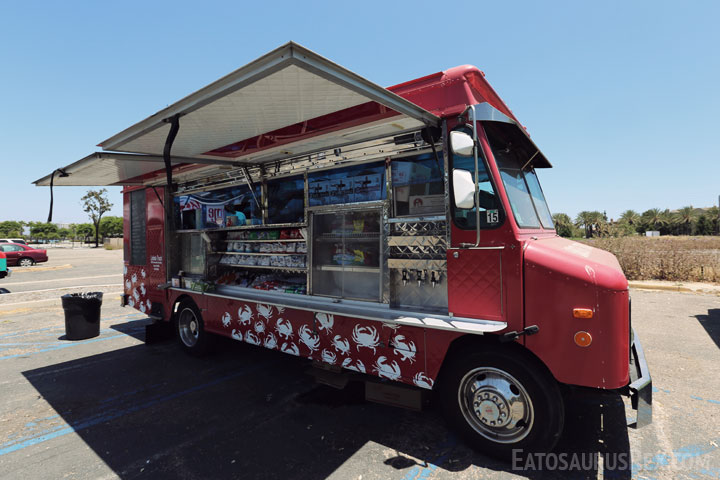