I was looking for a quick place to grab a snack in-between lunch and dinner while I was in Portland and ended up at Killer Burger. “But that doesn’t seem like a place for a snack.” You’re right. It’s not. But see that thing above? That’s called a Peanut Butter Bacon Pickle Burger. It has peanut butter and bacon and pickles. Once I discovered such a thing existed, I didn’t care that all I originally wanted was maybe a Coke or a bag of chips. No, once I knew there was such a thing as a Peanut Butter Bacon Pickle Burger I knew I had to have it. And have it I did. It wasn’t as life-changing as I had hoped, but it was a decent burger. Did I mention there was peanut butter, bacon, and pickles in it? There’s really no way for it to have been bad. Every burger comes with bottomless fries, so in the off chance the burger isn’t enough food, you can just eat fries until you’re full. Heck, it’s bottomless. Keep eating even after you’re full. Or get your money’s worth and just keep eating period. Don’t stop. Ever. I’ve been here for seven months eating fries and I think my butt has fused to the chair. 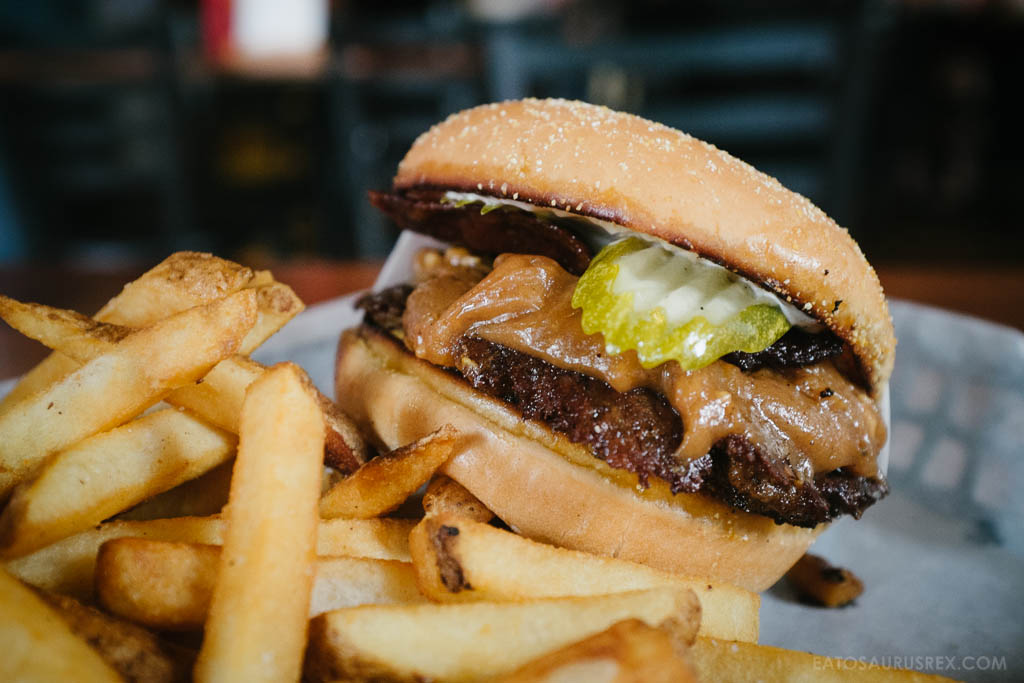 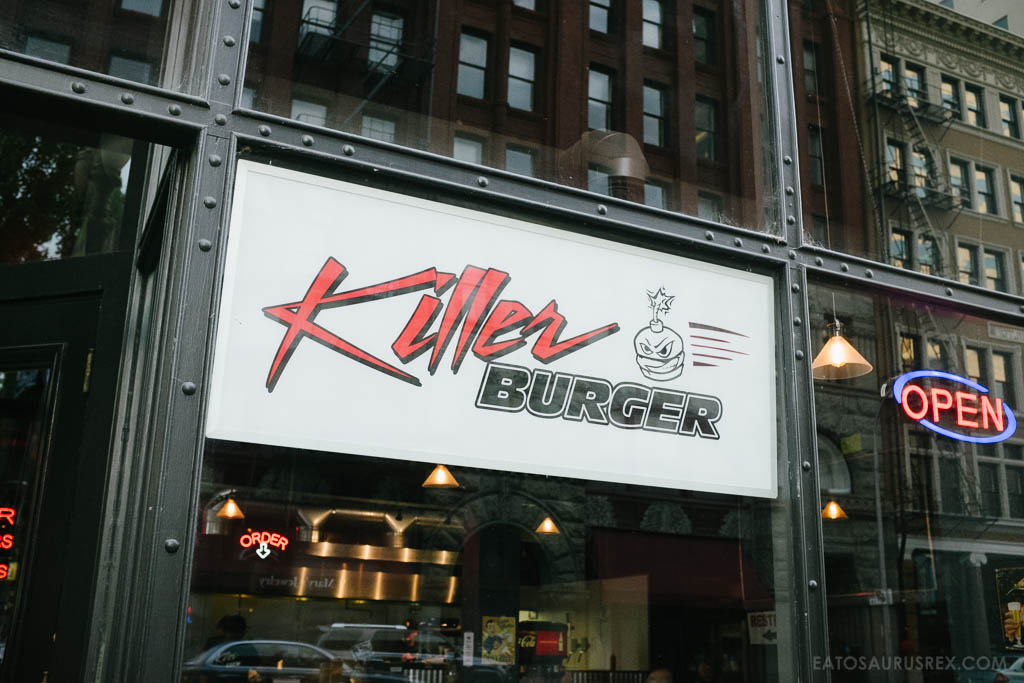 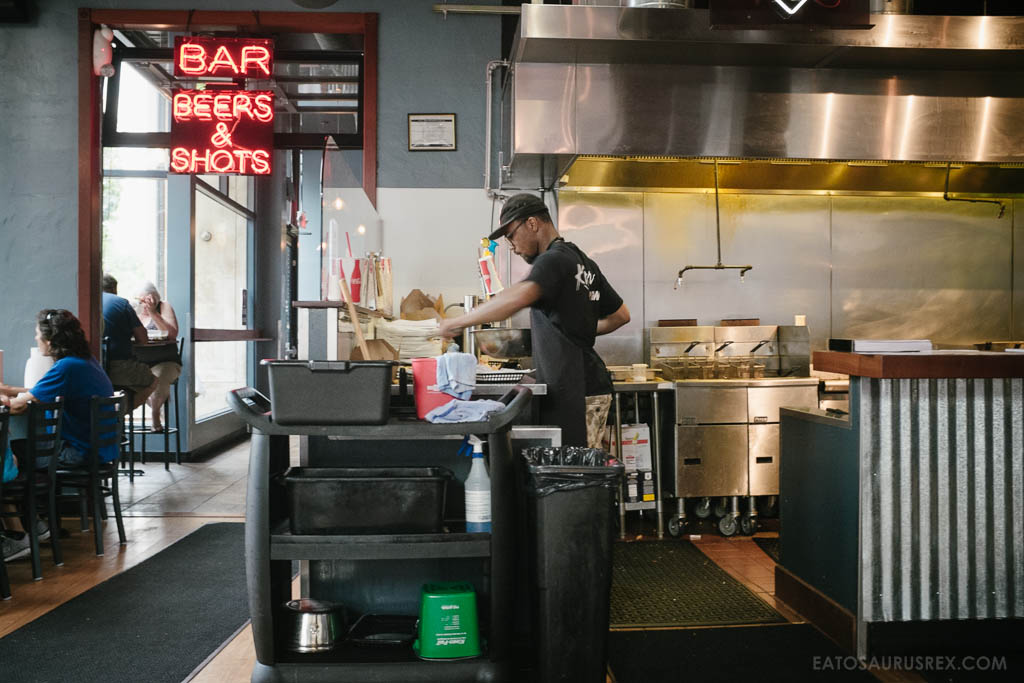