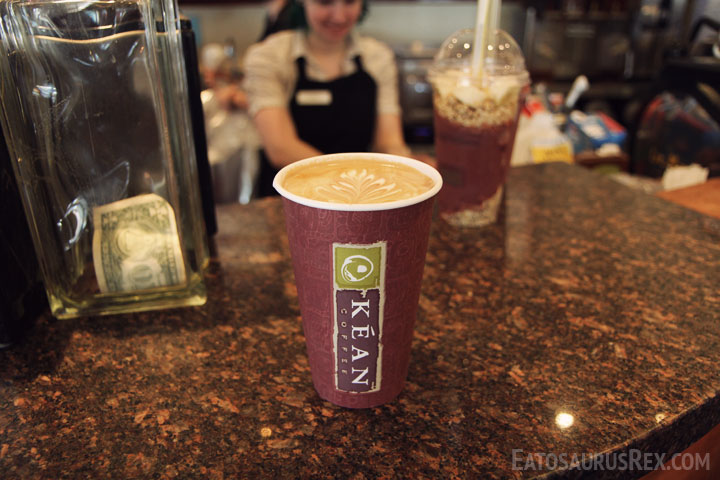 I’ve been to both the Tustin and Newport Beach locations of Kean Coffee and, aside from the crowd, they’re pretty much the same. If you like your coffee sweet and creamy (but not too much of either), Kean Coffee does it about as good as anybody else. They have all the traditional drinks you’d find at other coffee shops, but they’ve also got a handful of fairly unique stuff, with their Honey Vanilla Latte and Mayan Spiced Mocha probably being the most popular. Neither are too sweet, which I’m a fan of, and they’re both delicious, which I’m also a fan of. They also pride themselves in their latte art, which all coffee shops know they have to have, otherwise they’ll be ridiculed and scoffed at by hipsters and trendsetters. I can already picture them sitting there with their skinny jeans, chunky scarf, and MacBook, rolling their eyes at the idea of drinking something that doesn’t have a milky leaf swirled into the top. 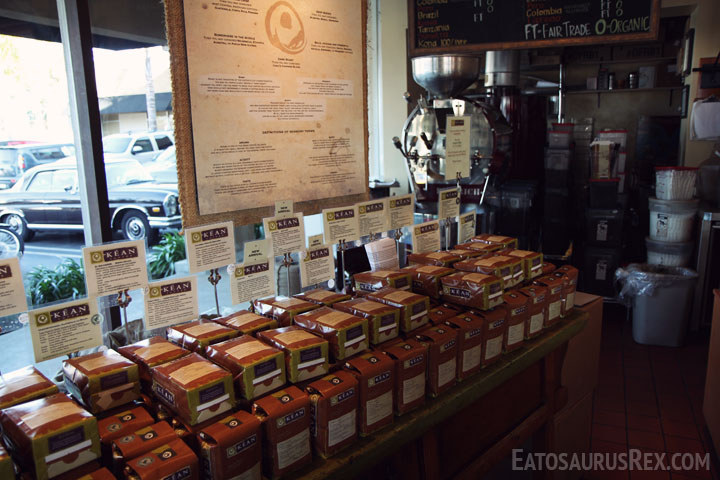 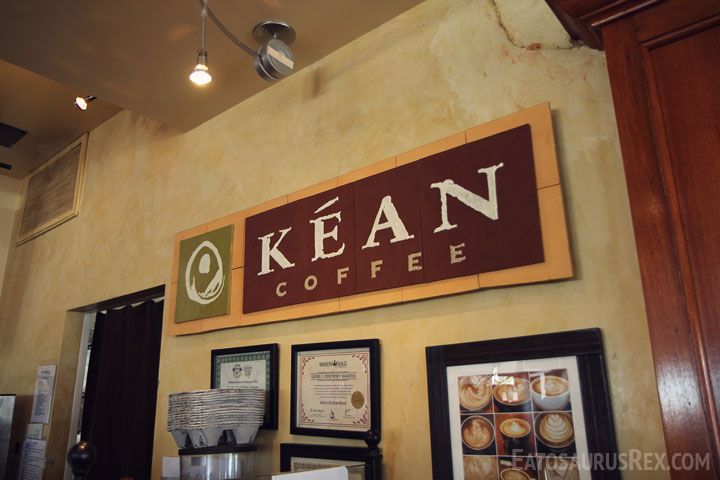 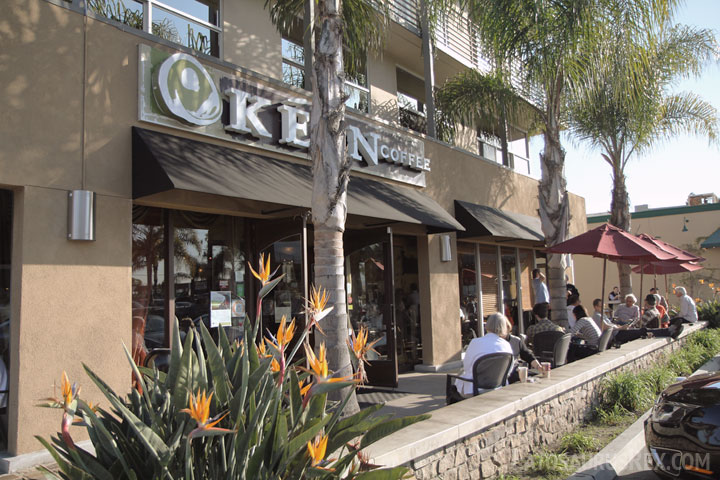