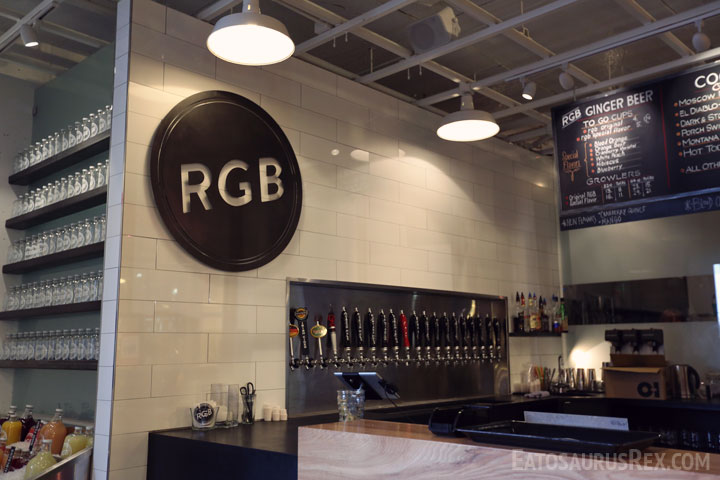 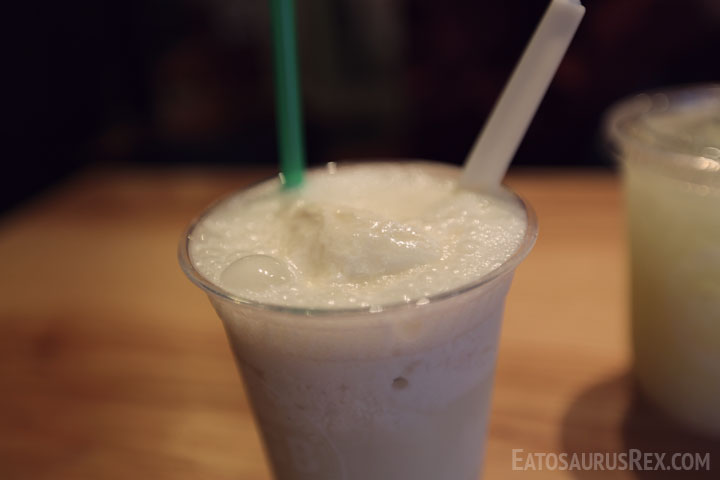 I hadn’t really planned on coming to Rachel’s Ginger Beer, but it was right next door to Pike’s Place Chowder and I love ginger beer. I don’t know who Rachel is, but she’s got some serious balls devoting an entire shop to just ginger beer. I tried the original and while it was a bit too tart for my tastes, it was still refreshing enough that I came back a couple more times on my trip to try the other flavors. Do yourself a favor and get the blood orange since it was the best one I tried and hence the best one they have. On the scale of ginger beers I’d place this in probably the top 25th percentile. Near the very top would be the amazing house-brewed ginger beer from Son of a Gun, and near the bottom would be the cup of Sprite I had sitting around that I decided to dump chunks of sushi ginger into. 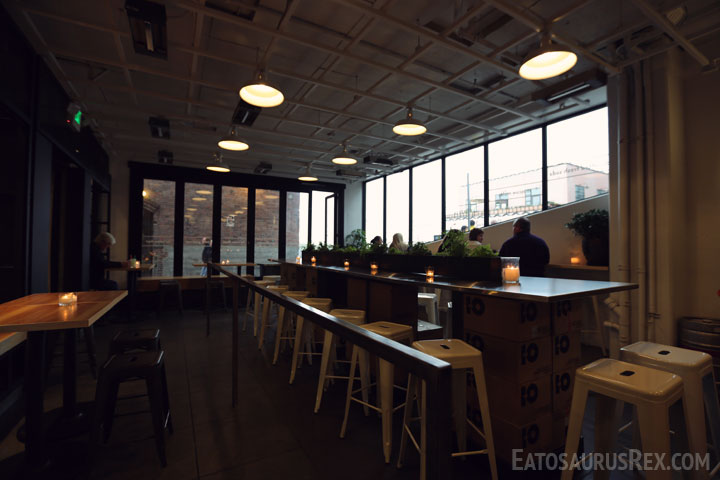 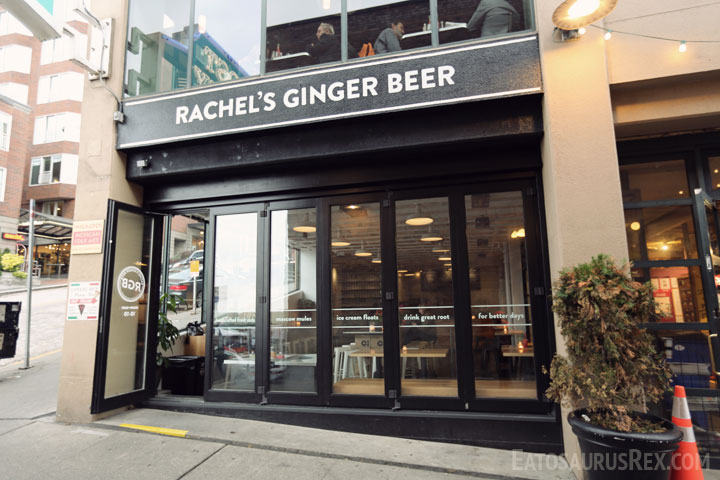