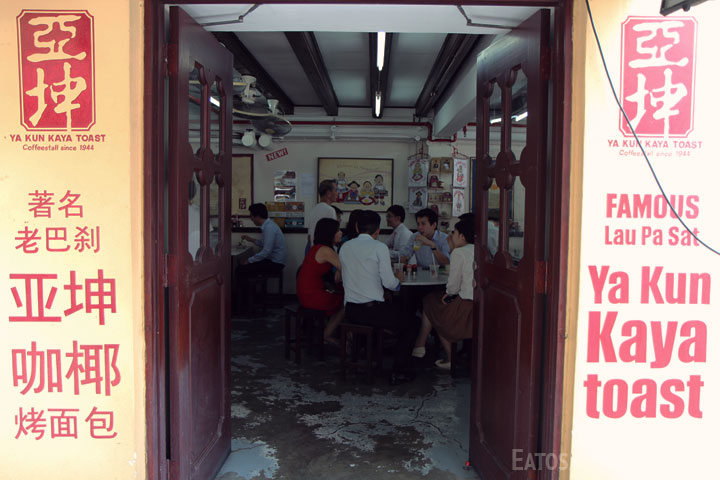 Ya Kun Kaya Toast is a popular chain of cafes in Singapore specializing in kaya toast. If you’ve never had kaya toast, you’ve probably never visited Singapore before, because it’s one of their more popular snacks. I wasn’t sure what kaya was so I had to look it up and apparently it’s a spread of eggs, sugar and coconut milk flavored with pandan. Kaya toast is basically toasted bread with that stuff in between, and sometimes served with a brick of butter in there as well. And when I say a brick of butter, I mean slabs so large it made me uncomfortable. Ya Kun Kaya Toast is arguably the most famous kaya toast seller and was founded back in 1944. I got their set meal which is kaya toast, two soft boiled eggs, and either a coffee or tea. It makes for a fast and simple breakfast, and while it’s not for everybody, going to Singapore and not eating kaya toast would be like going to Ireland and not eating potatoes. And by potatoes I mean obscene amounts of beer. 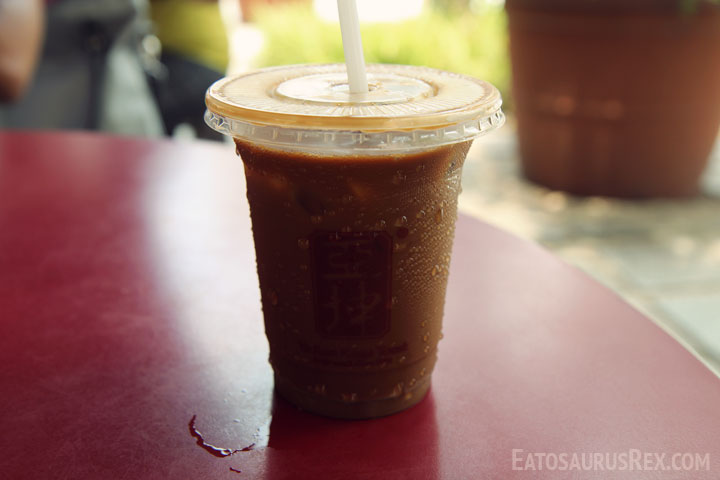 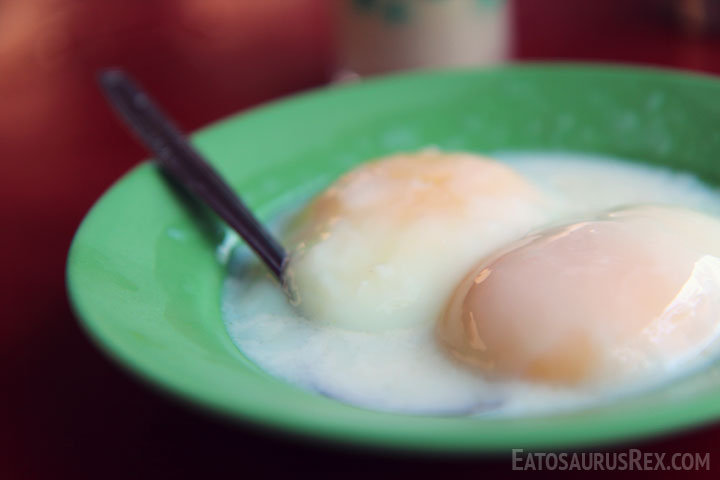 Soft Boiled Eggs
The soft-boiled eggs are slimy and gooey and everything you’d expect from something called ‘soft-boiled eggs.’ I’m not sure if there’s a proper way to eat them, but my Singaporean friend recommended adding a few drops of soy sauce and then sort of using it as a dipping sauce for the kaya toast. So that’s what I did. And it was good. If I was Sylvester Stallone I probably would’ve poured them into a glass and just drank them. 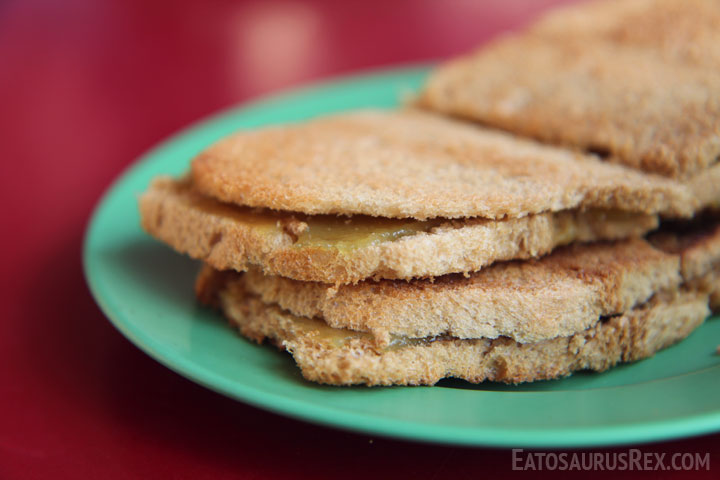 Kaya Toast
Ya Kun Kaya Toast’s kaya toast is actually slightly different than most of the other places I’ve tried it. Their toast is thinner and crispier, and they appear to use less butter (if any at all). What you get is sort of a thin crispy sandwich filled with kaya. This is just personal preference, but I actually like my toast slightly thicker and not quite as toasted so that there’s a little chewiness to it. These were almost like crackers, which is cool if you like crackers, but I like my toast to taste like toast. And my bagels? I like those to taste like pizza. 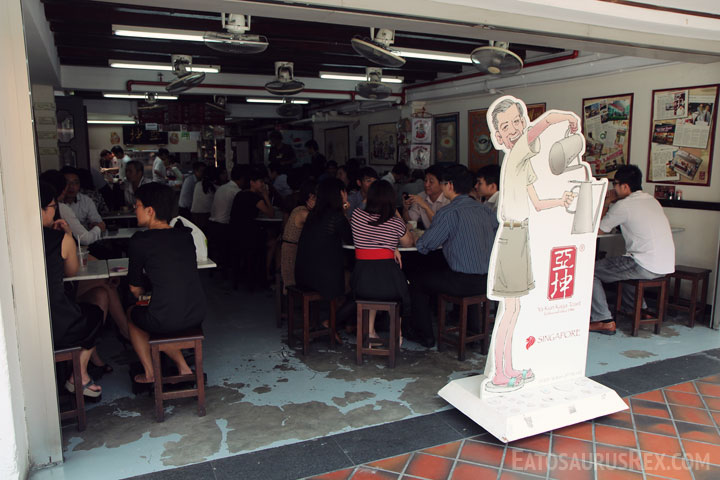