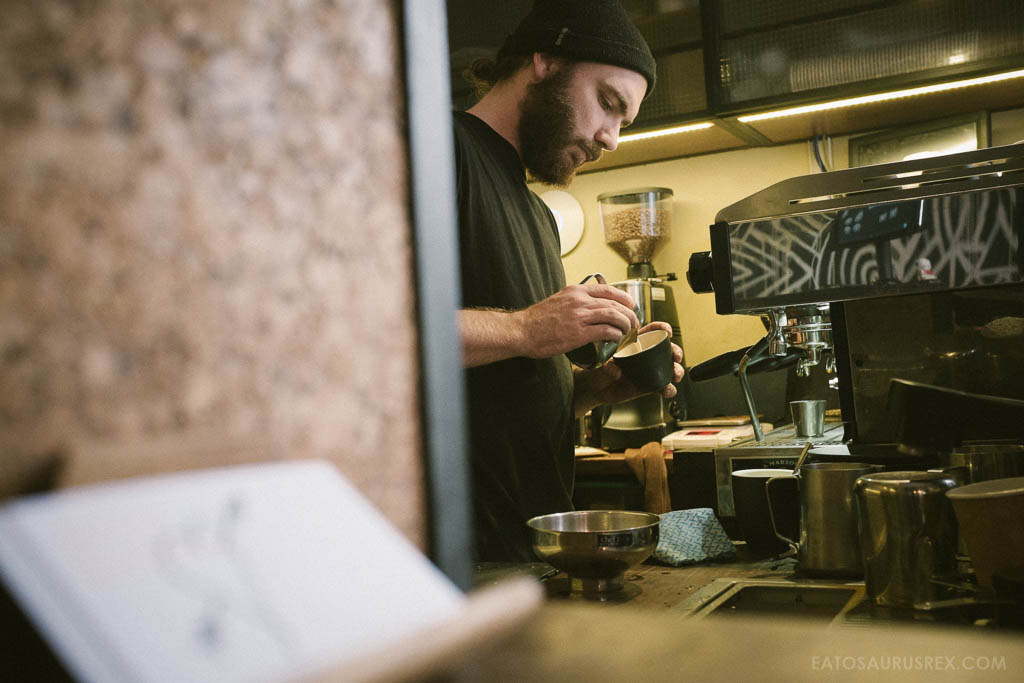 There were an insane number of good coffee shops in Sydney, but Single Origin Roasters in Surry Hills was probably my favorite. It wasn’t just that the coffee and food were as fantastic as the atmosphere, it was– oh, wait, no, that’s exactly what it was. 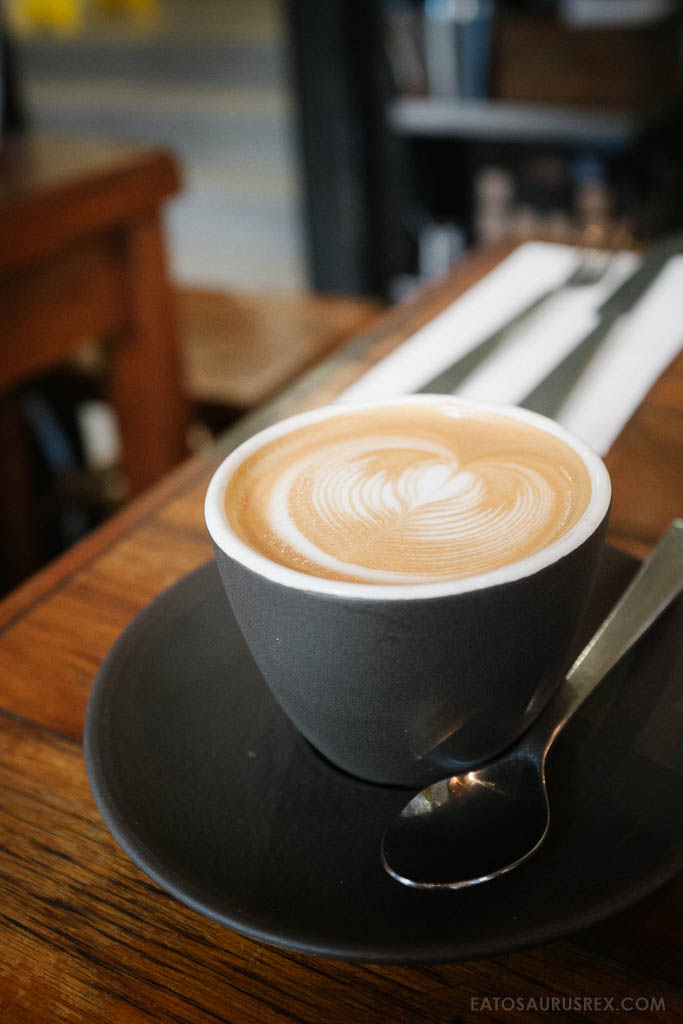 My caffeinated beverage of choice in Australia is the flat white since they basically invented it. It’s what I ordered at every coffee shop I went to, including this one. Their version was perfectly executed, as was the banana bread I ordered, which was moist yet crunchy and served with a slab of butter on top. It made for the perfect Australian brekkie. Also, Australians say “brekkie” instead of “breakfast” and I’ve 100% adopted it into my vernacular because I love using words that make me sound like a toddler trying to speak adult. 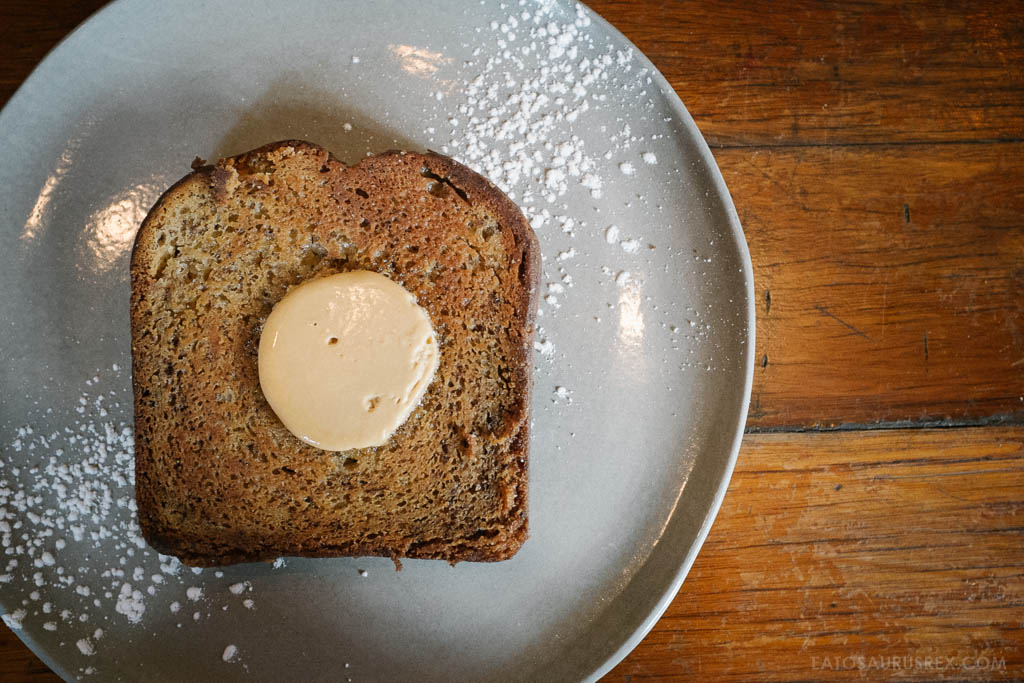 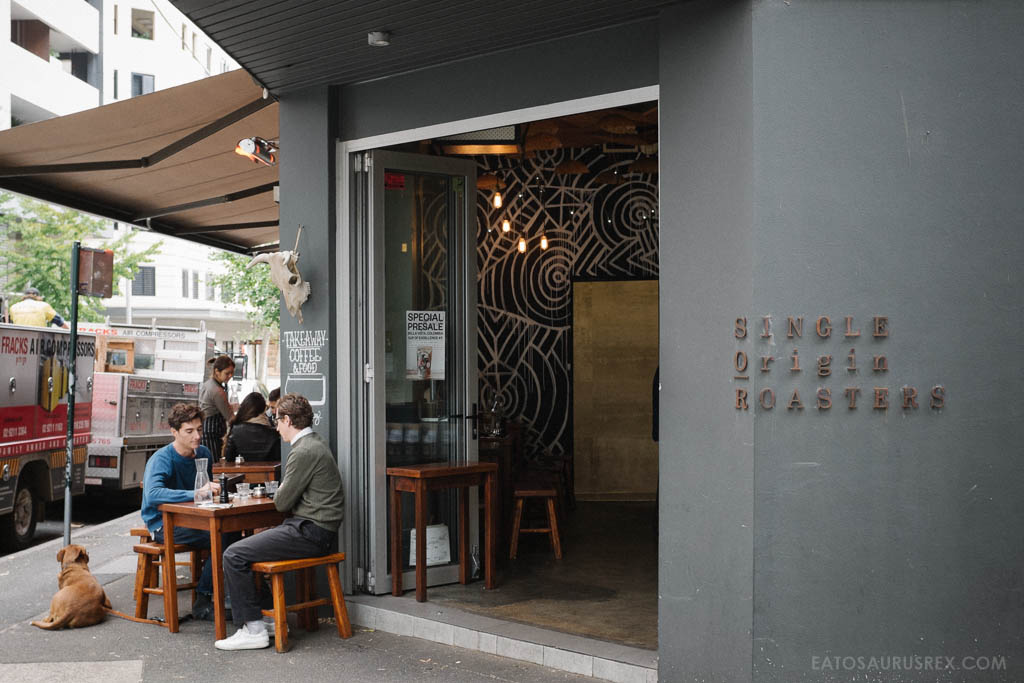 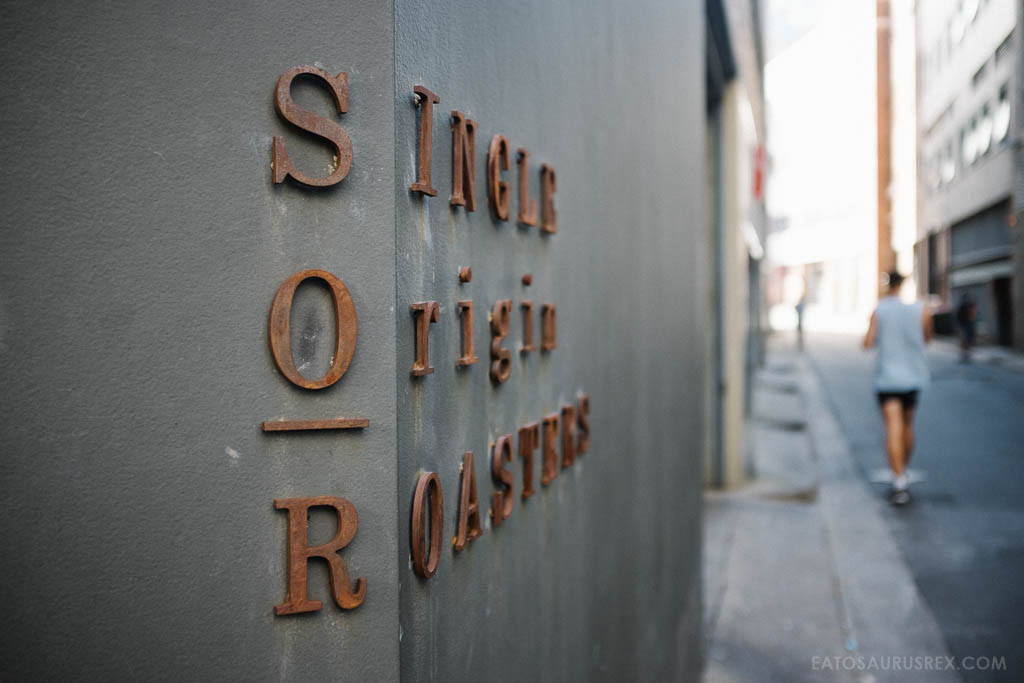 Recommended Dishes: Flat white and the banana bread. Probably anything else they serve too.