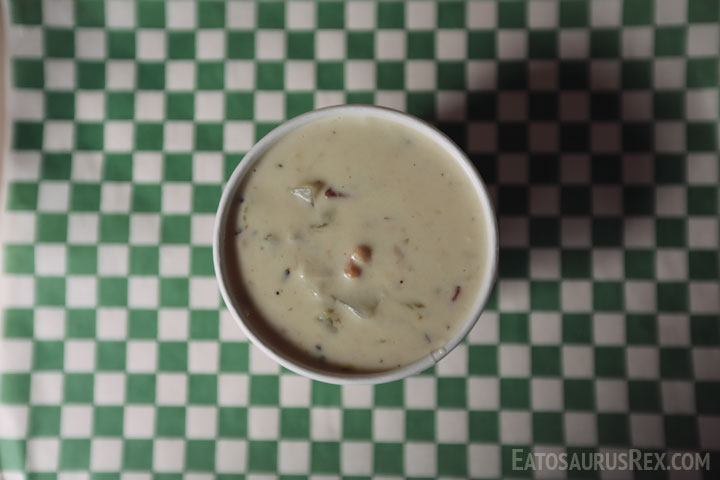 I’m going to make this simple: Pike Place Chowder has the best clam chowder I’ve ever had. I’ve had clam chowder from all over New England, from Boston’s super popular Legal Sea Foods, from places that may or may not even exist, and I can say very confidently that this is the best clam chowder I’ve ever had. You think you know what clam chowder tastes like and then you have it from Pike Place Chowder and everything changes. To give you an idea of how much I like this place, I had their clam chowder every single day I was in Seattle. Me. A guy who loves variety so much I eat three different lunches a day. Their wall holds awards from a bunch of clam chowder competitions (I didn’t even know that was a thing) and they deserve every one of them. The seafood bisque will knock you on your ass, but the New England Clam Chowder will change your life. Plus free Andes Chocolate Mints? Is it socially acceptable to be adopted by a restaurant? Because let’s make that happen. 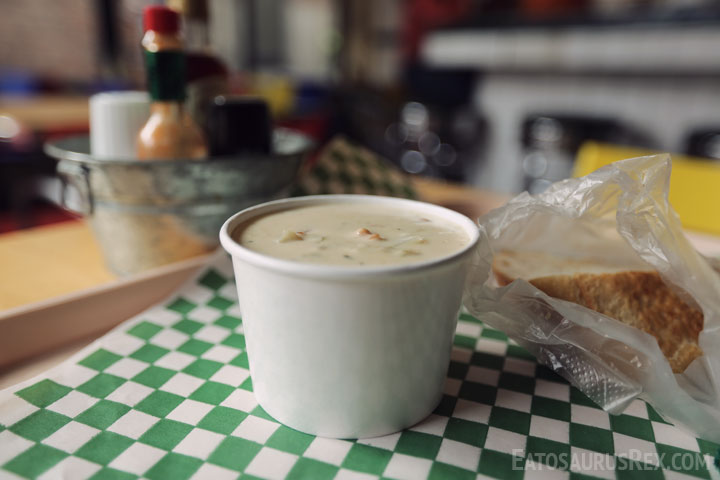 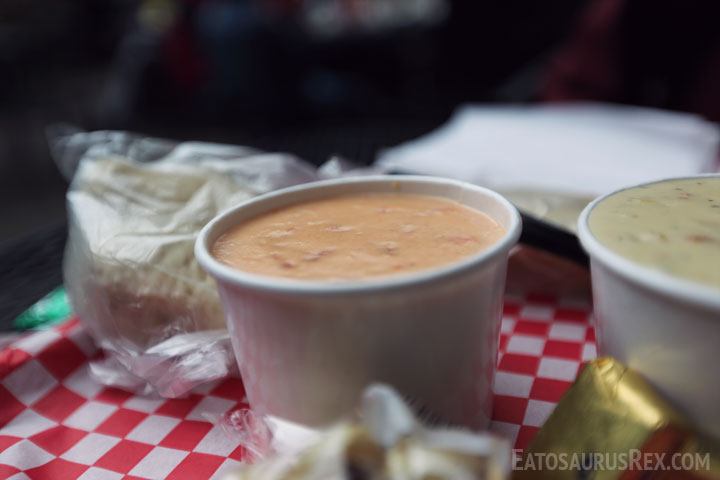 Seafood Bisque (Voted “Nation’s Best” with northwest salmon, Oregon bay shrimp, crab in a tomato broth)
I personally prefer the clam chowder, but no matter what you order here you’ll be happy. If you’re a bisque kind of guy, get the bisque. If you’re into chowders then order the chowder. Barring the fact you’re some sort of horrible Nazi who’s had their taste buds removed in some weird Nazi experiment, you’re going to enjoy your soup. 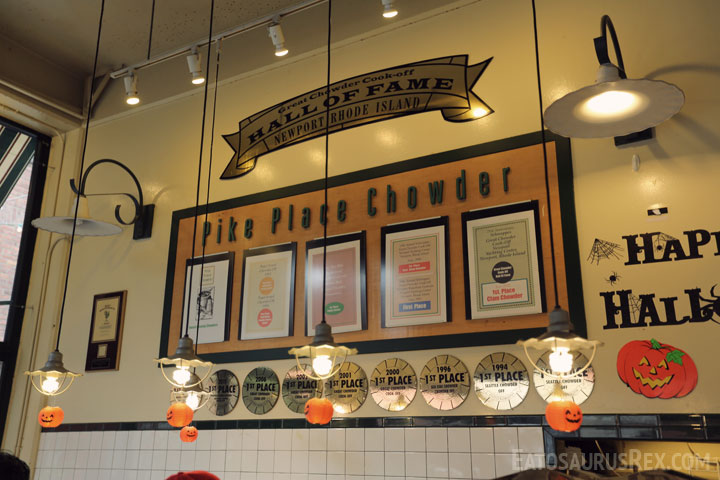 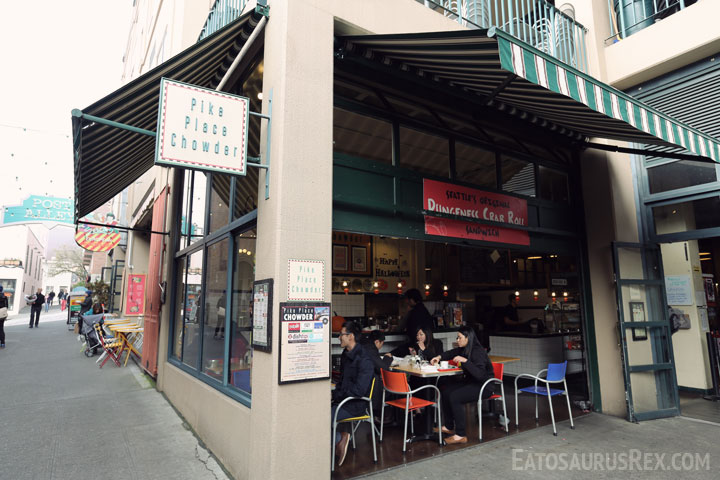