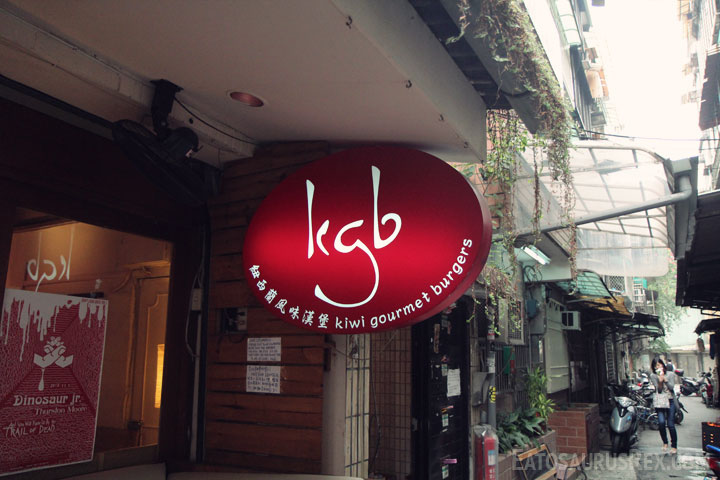 A hamburger shop? In Taiwan? Opened by New Zealanders? What is this nonsense? Apparently this nonsense is KGB Burger (which stands for Kiwi Gourmet Burgers and not the Russian secret service). The place is apparently popular among the local university kids and I can see why. Not only is it one of the few hamburger joints in the area, it’s one of the best hamburgers I’ve had period. My judgement might be skewed since I’ve had nothing but Asian food for the past month or so, but biting into that delicious taste of home almost gave me an erection. And by almost I mean it did. I’m not allowed back.

NOTE: This is an old post from 2013 which I never published. Why? Because lazy. 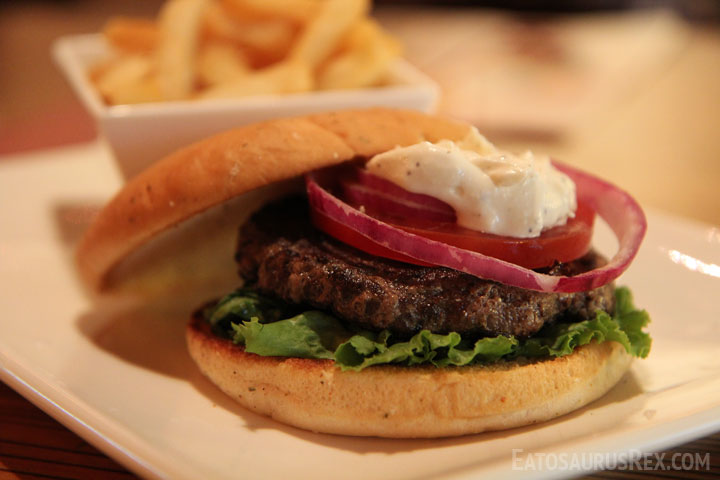 I had the KGB burger, since I go by the theory that if a restaurant names a dish after themselves it better damn well be good. My theory still stands. The patty was lean and flavorful and the garlic lime aioli was like some sort of dream sauce. Who would’ve guessed the best burger I’ve had in recent memory would come from Taiwan? Me, that’s who! Because I’m a great guesser. 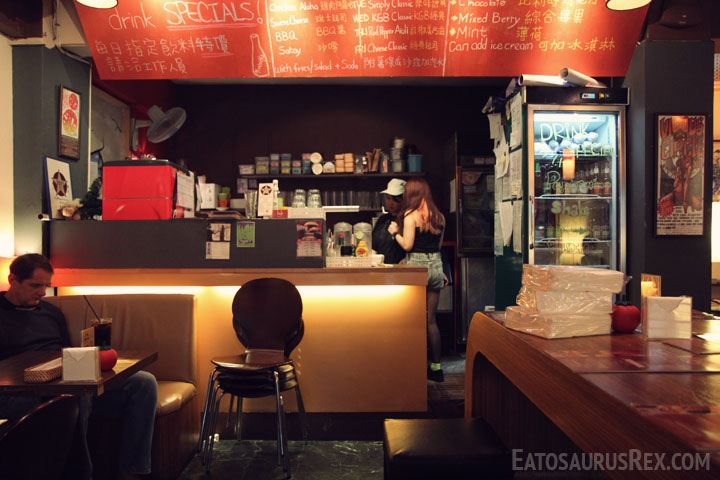 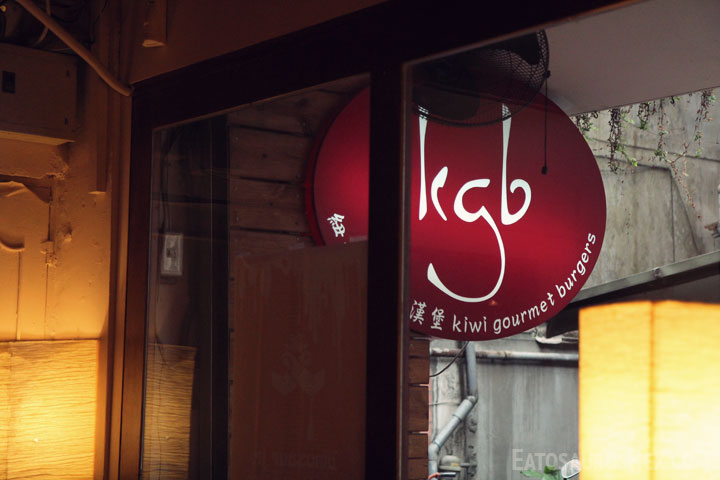