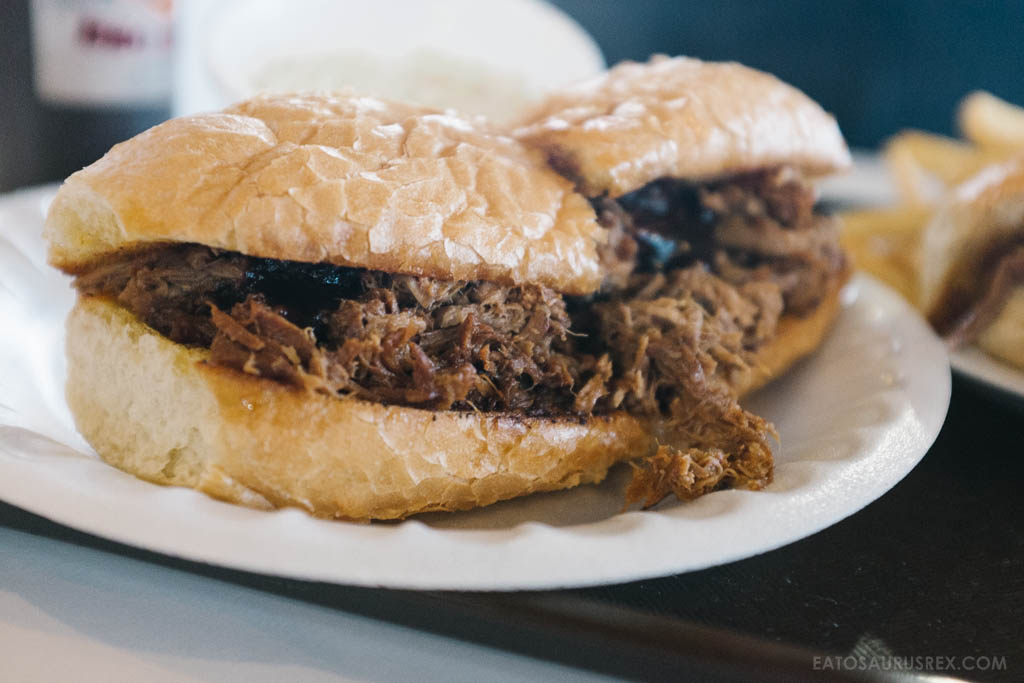 We were driving back down to California from Portland and were looking for places to eat in Redding. There aren’t many options in the middle of nowhere, but Fat Daddy’s BBQ turned out to be a pretty decent choice. They recommended the half tri-tip/half pulled pork sandwich on garlic bread so that’s what we got. It can’t compare to an actual southern BBQ joint, but I can confidently say it’s probably the best BBQ place in Redding. Keep in mind I’ve never had any other BBQ from Redding but I mean, c’mon, it’s Redding. It’s not exactly the first place I think of when I think BBQ. It’s the third. 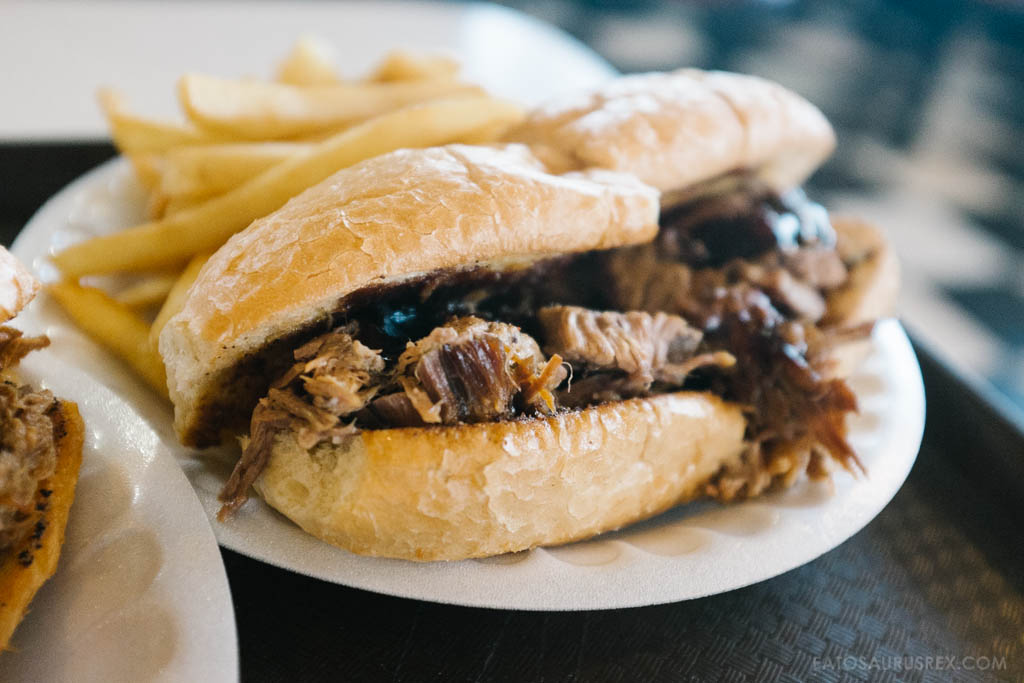 The meat was a little on the dry side, but the sauce was decently sweet and tangy. I wouldn’t drive out to Redding for this thing, but if you’re in the area and craving a BBQ sandwich you could do a lot worse. 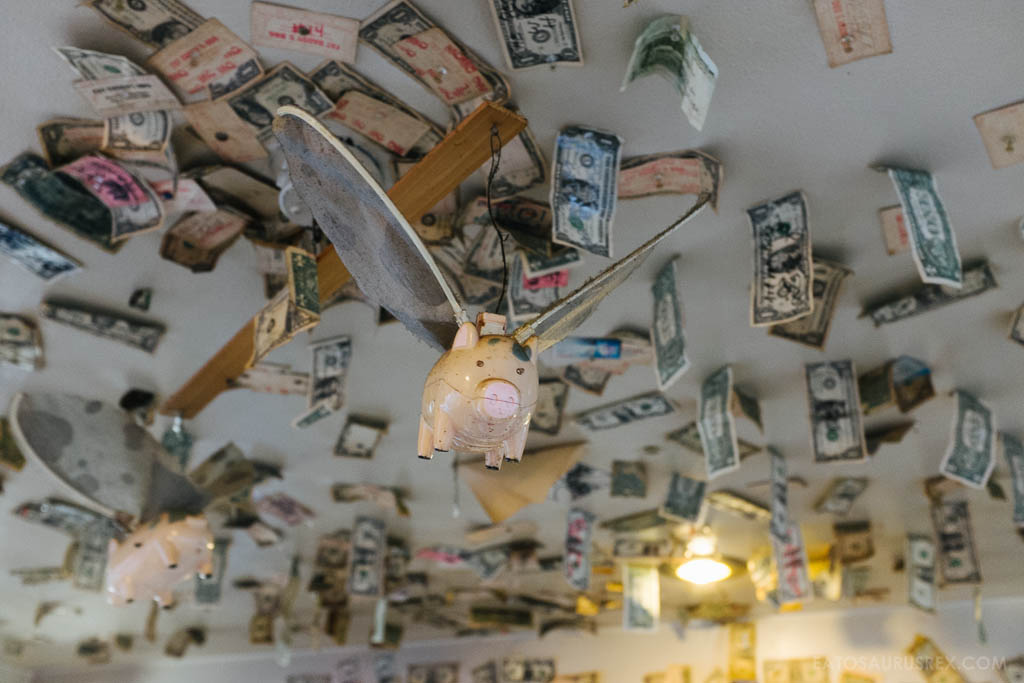 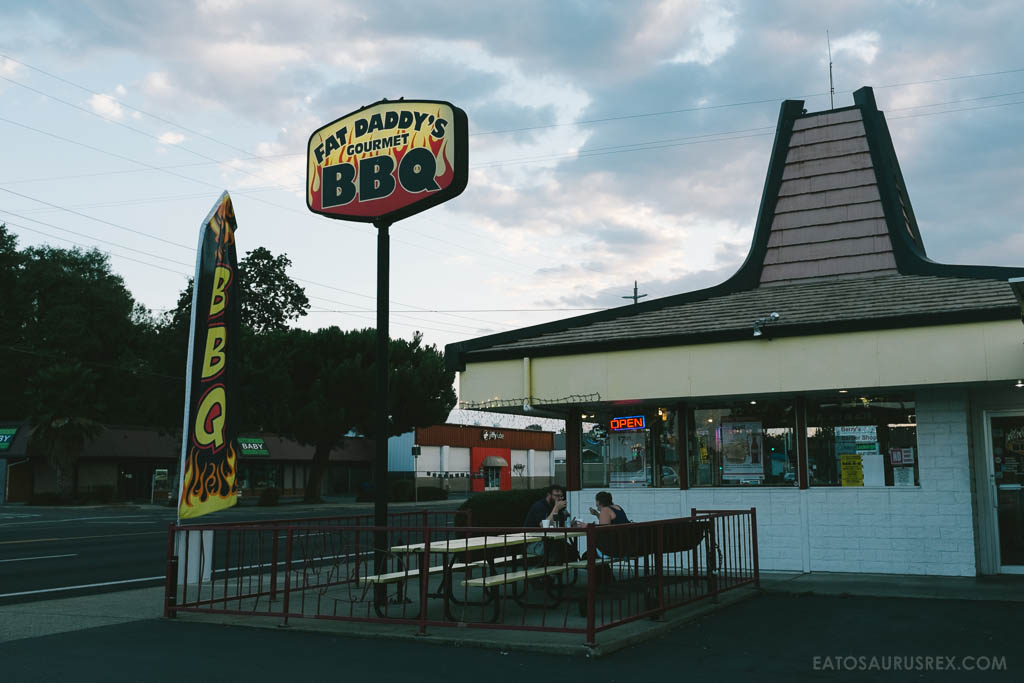