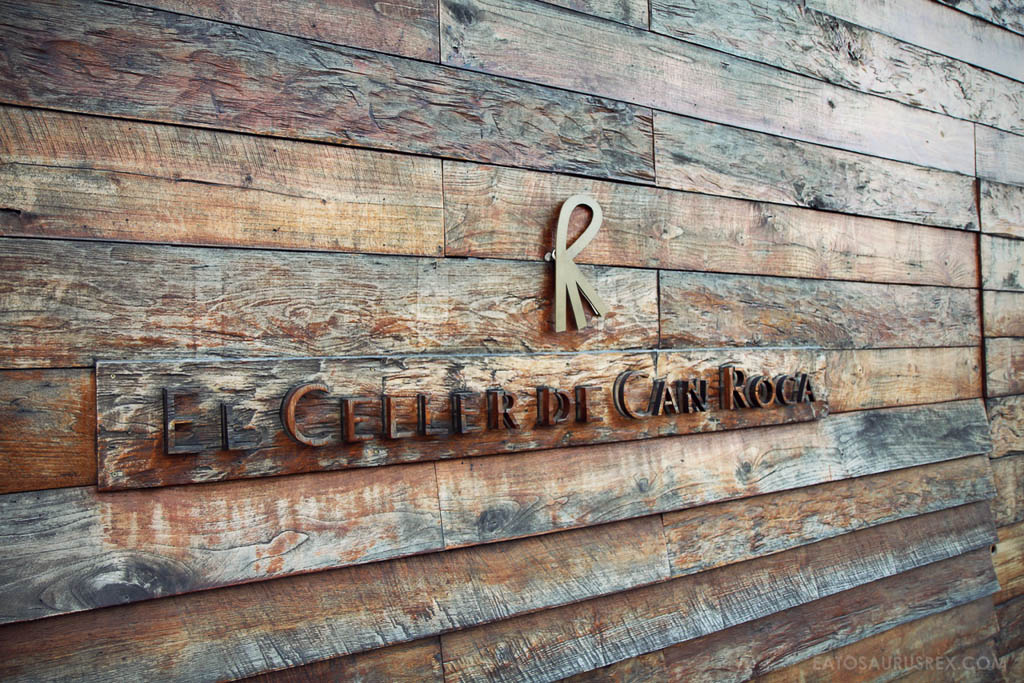 Like a bunch of other recent posts, this review is from four years ago and will mostly be me trying to remember what I ate. Pictures help, but they can only do so much. Also, I’ll be splitting this post up into two parts, since there are way too many pictures for a single review.

Opened in 1986 by brothers Joan and Josep, El Celler de Can Roca started as a simple restaurant located in a working class suburb of Girona, Spain. After essentially kicking the culinary world’s ass, they relocated up the street in 2007 to their current location. El Celler de Can Roca was named Restaurant Magazine’s best restaurant in the world last year, and this year it came in second. None of that is relevant though, since I dined here in 2011. I believe it was ranked second in the world when I went, but I don’t really remember. Maybe it was last. Maybe I wasn’t even reading Restaurant Magazine. Maybe I was reading Highlights. Look, it has three Michelin stars and if that’s not good enough for you then may God have mercy on your soul.

I wasn’t staying in Girona, so I had make the hour drive from Barcelona. The first thing I noticed when I arrived was the weird suburban location. And when I say weird I mean weird in how perfectly not weird it was. No bustling city, no sweeping landscapes, absolutely nothing that would indicate this was home to one of the best restaurants in the world. Nothing except the giant flashing arrow that read “Best Restaurant in the World.” Just kidding, there wasn’t an arrow. Although if I was the owner there would be. There would be three. 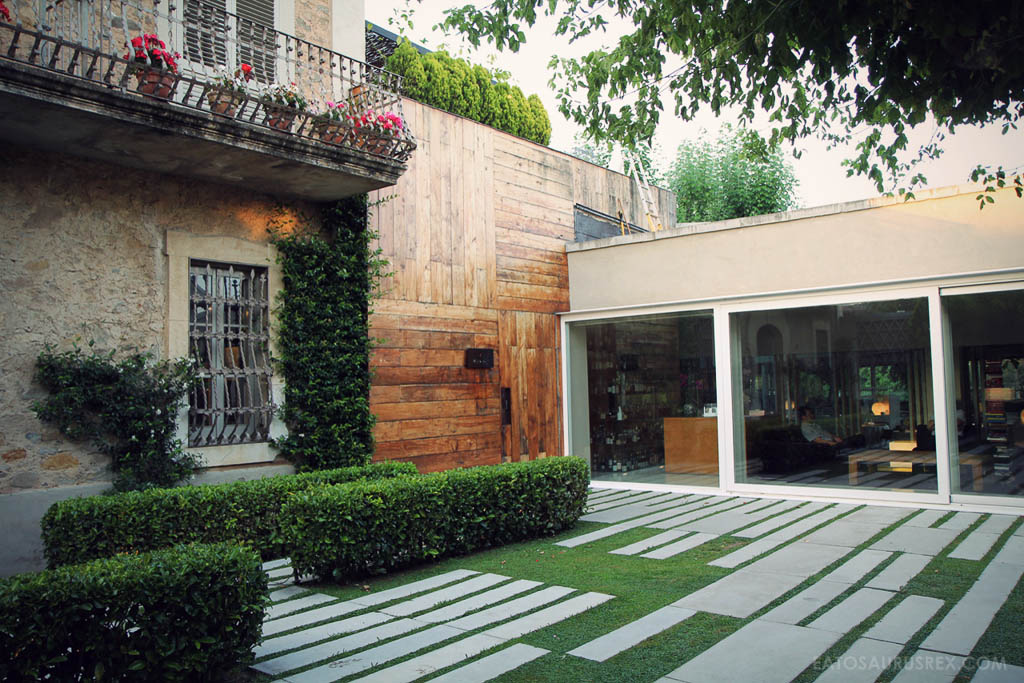 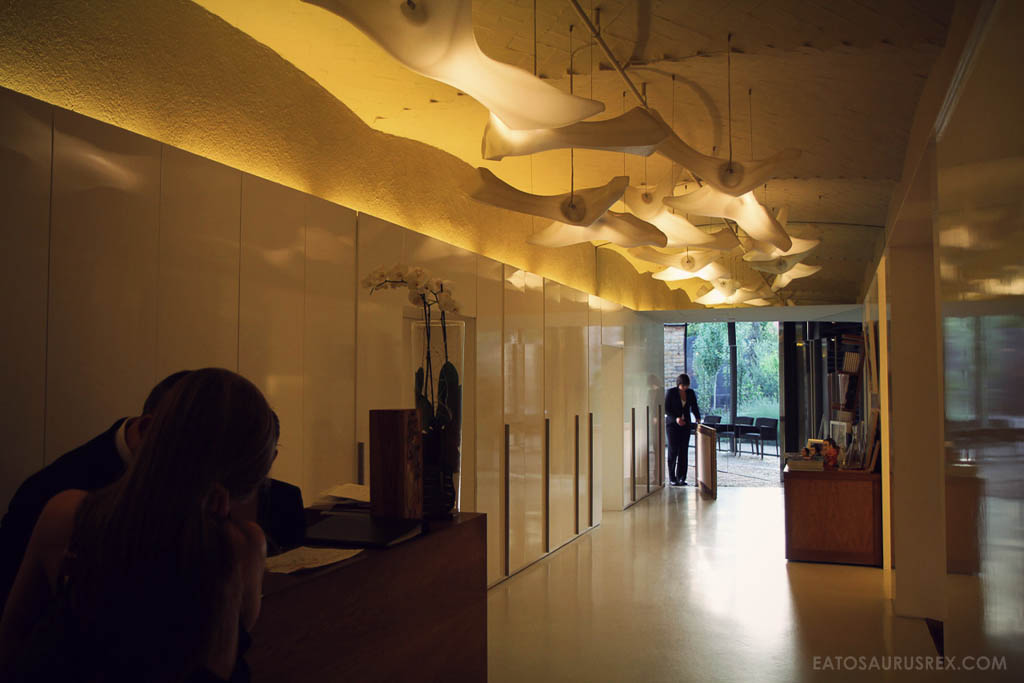 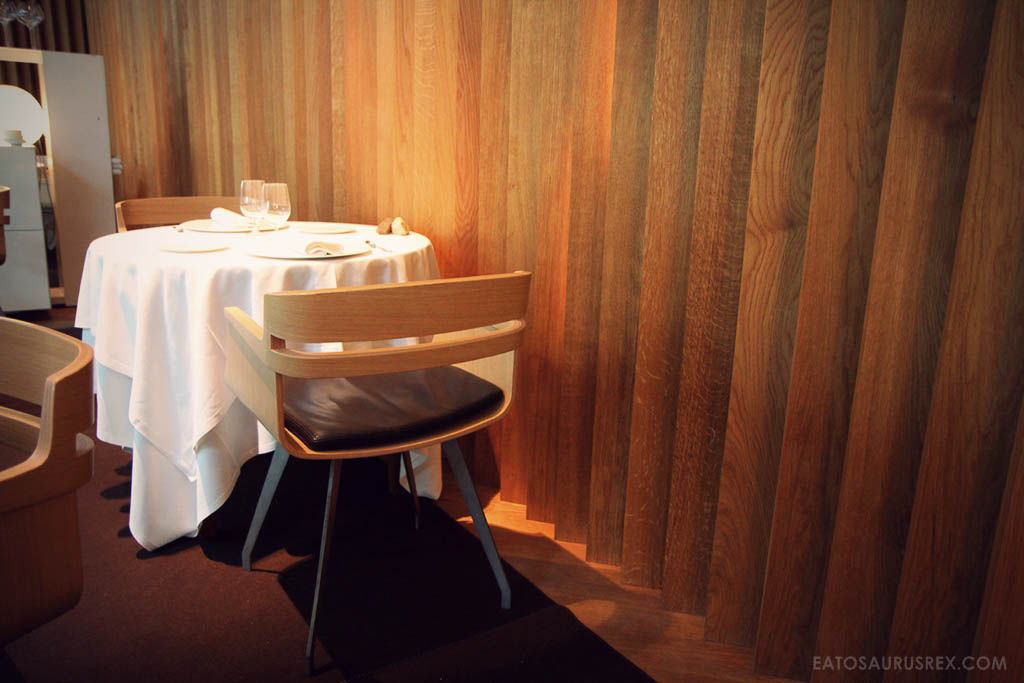 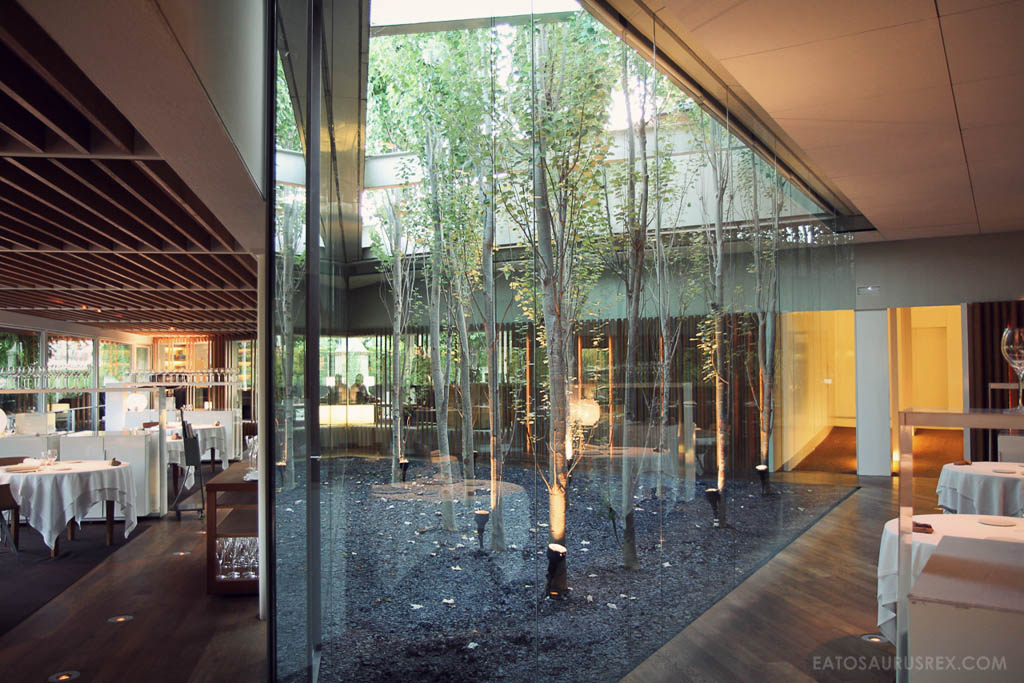 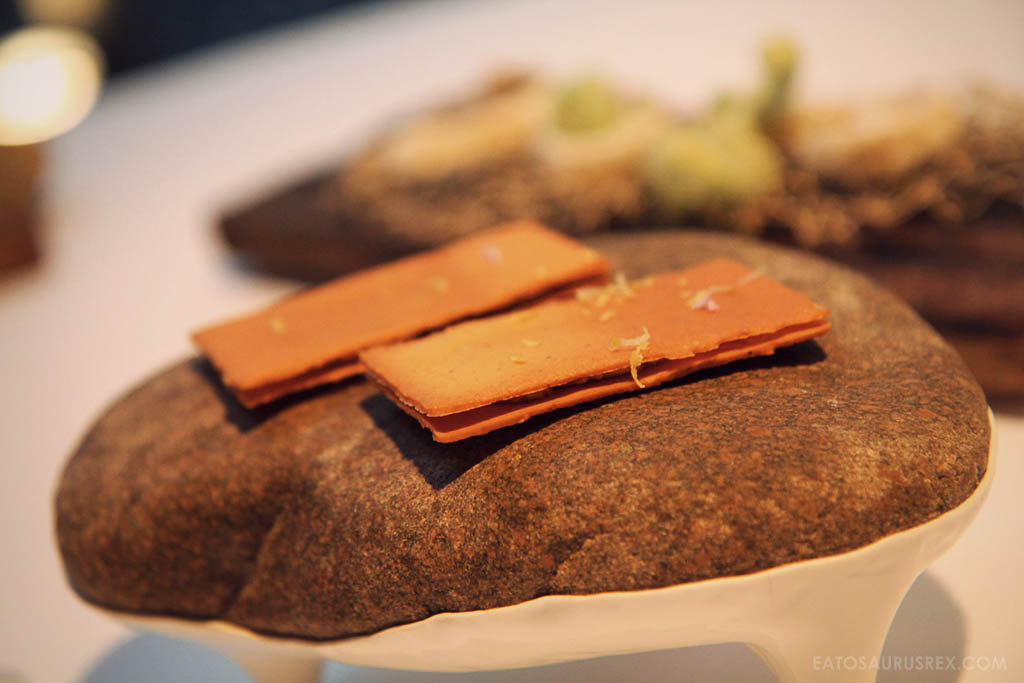 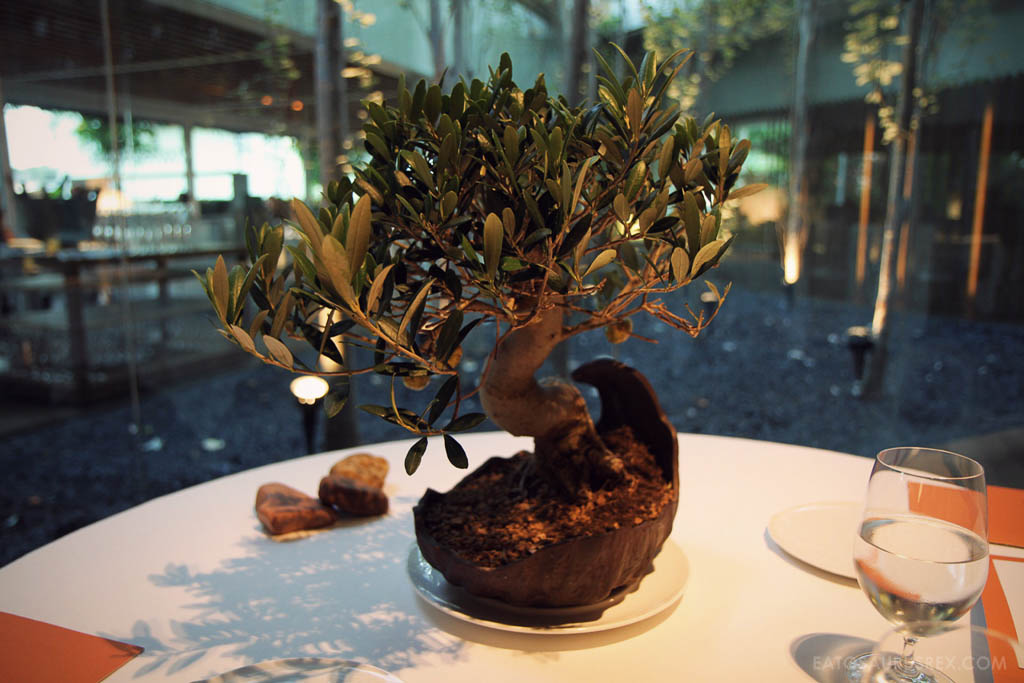 Caramelized Olive
They brought these out hanging on an olive bonsai tree so you could pick and eat them like you would in the wild. Caramelized olives grow on trees in the wild, right? Yes? No? Maybe they do. What am I, a botanist? 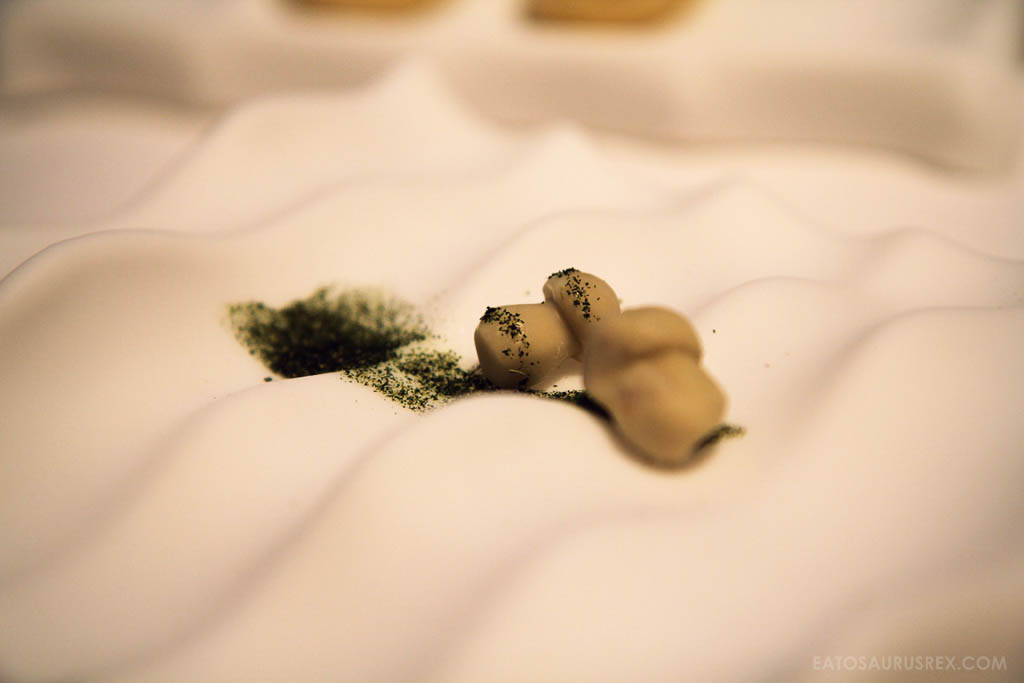 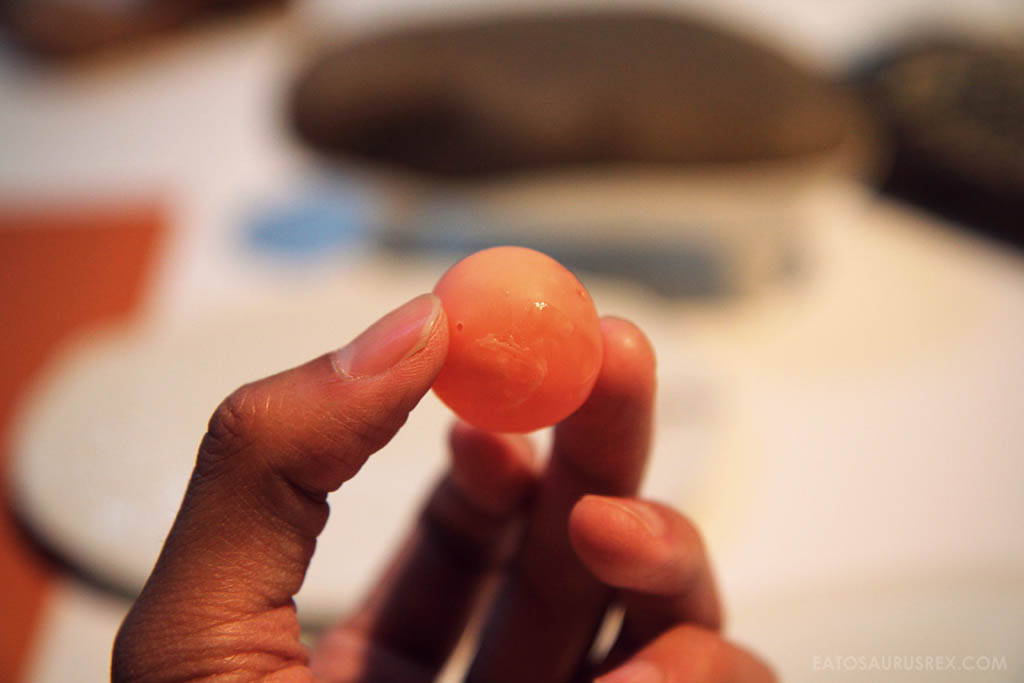 Campari bombon
Frozen in a way that the campari melted in your mouth. Like a tiny, delicious, alcoholic bonbon. 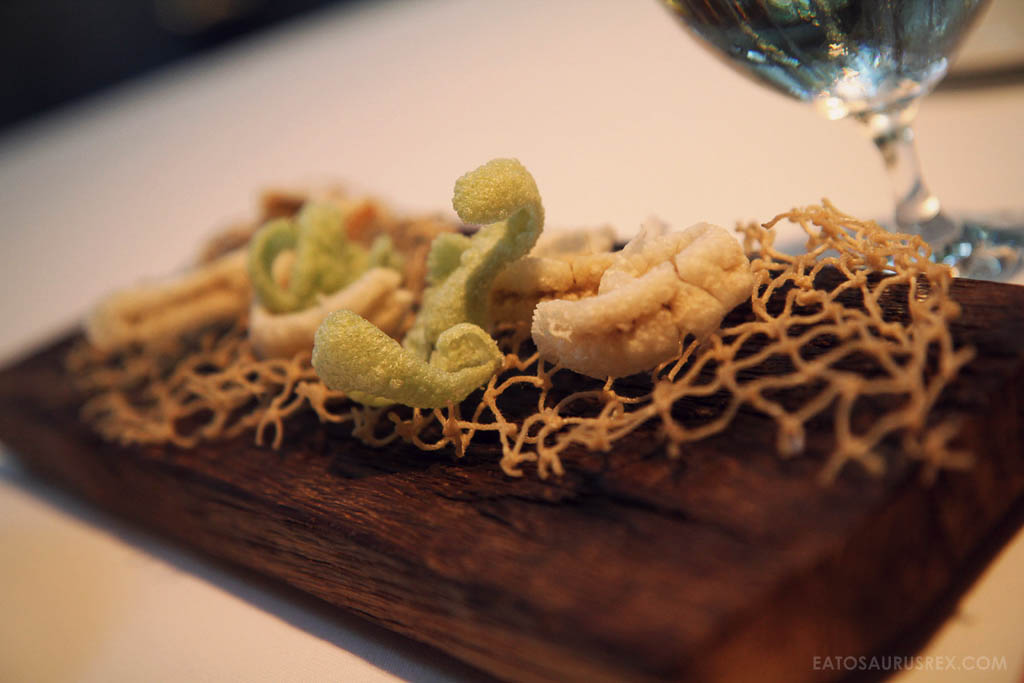 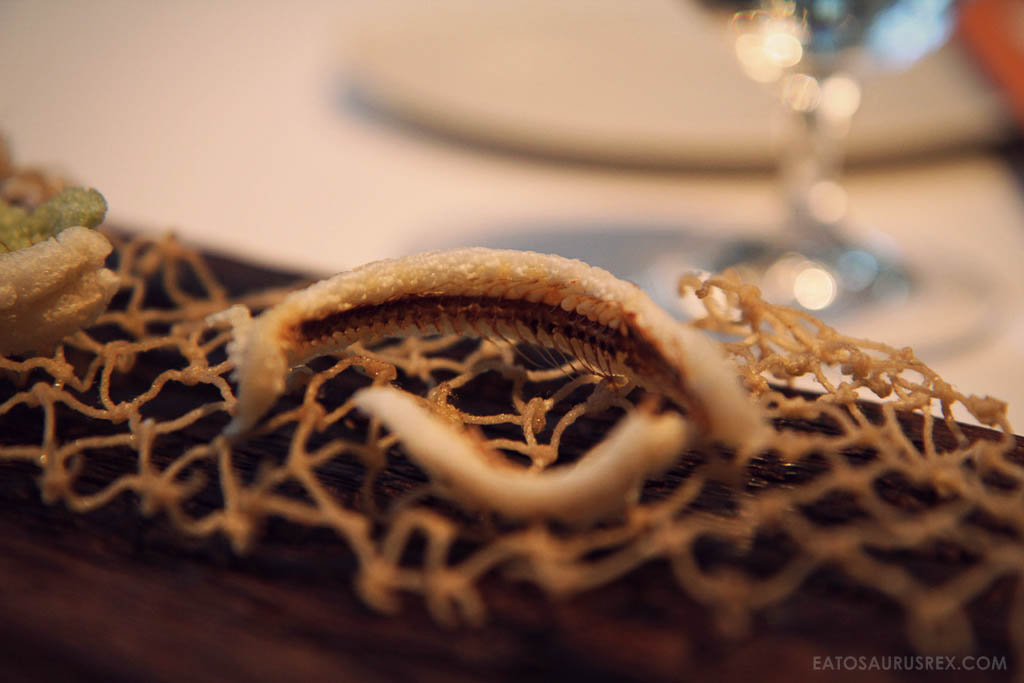 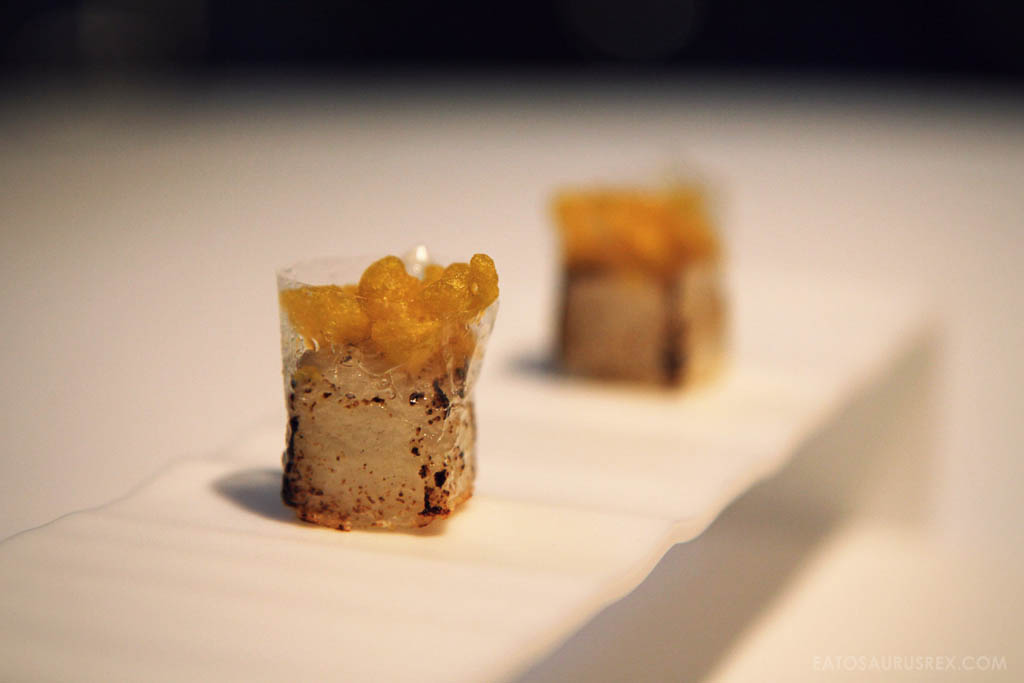 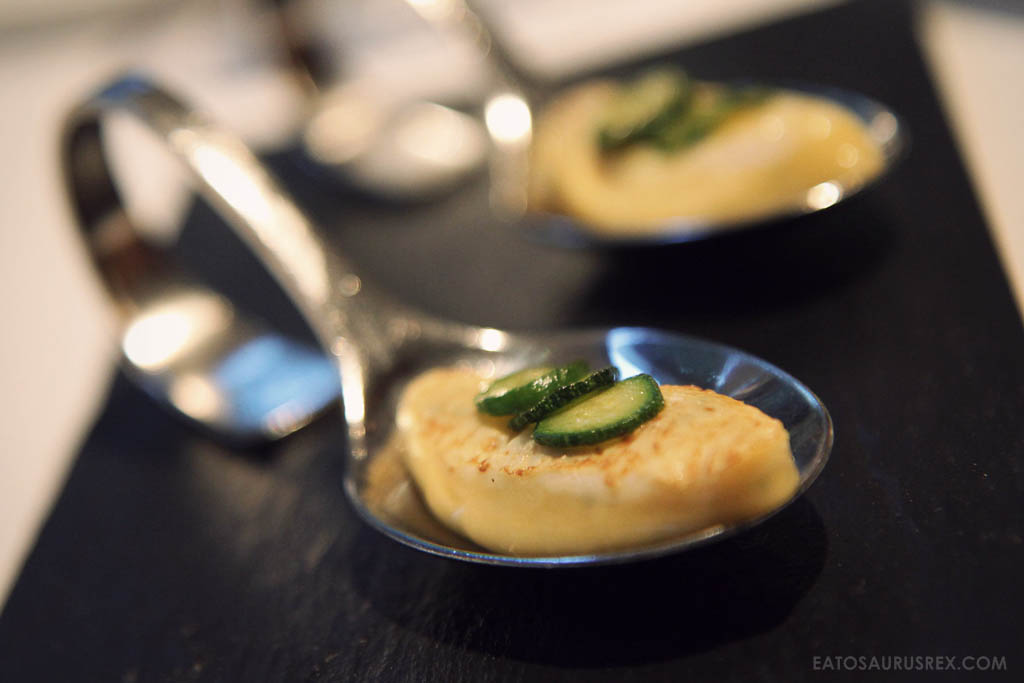 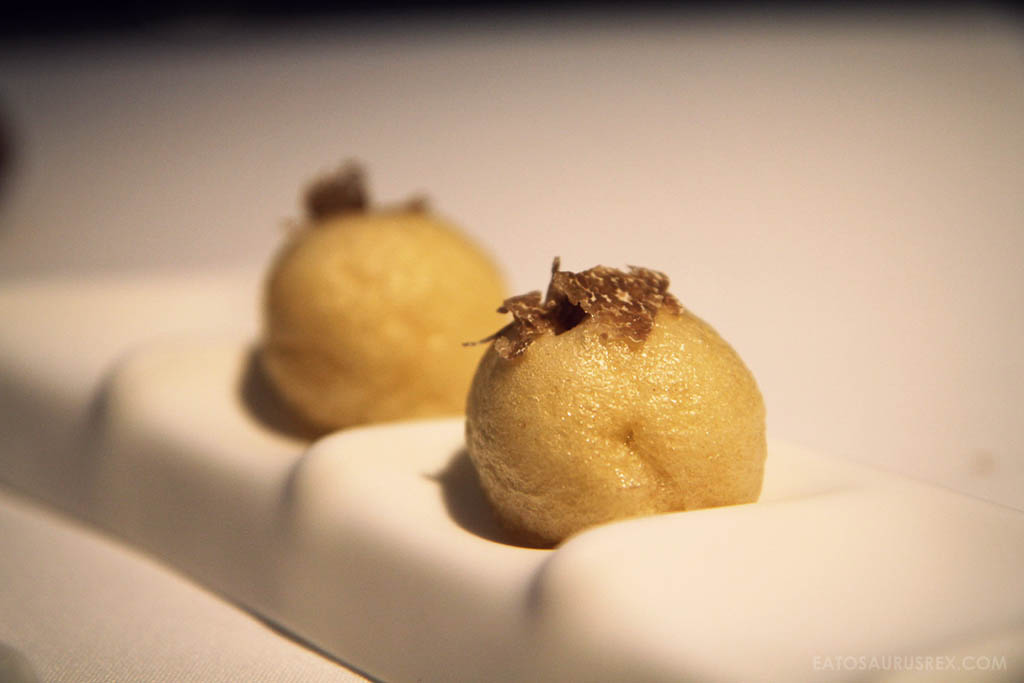 Truffled brioche
I don’t remember what this tasted like, but I can imagine and in my head it’s incredible. A tiny piece of chewy brioche topped with truffles. I imagine this is what rich people replace their cheesy puffs with.

I’m going to stop at the appetizers because this seems like a good place to break. I’ll post the rest of the actual food courses later, although I’m starting to realize I don’t have much more to say about the meal since I don’t remember it. The next post will probably just be a bunch of pictures. Not of food, but of me posing erotically on the beach. I hope you’re cool with that.