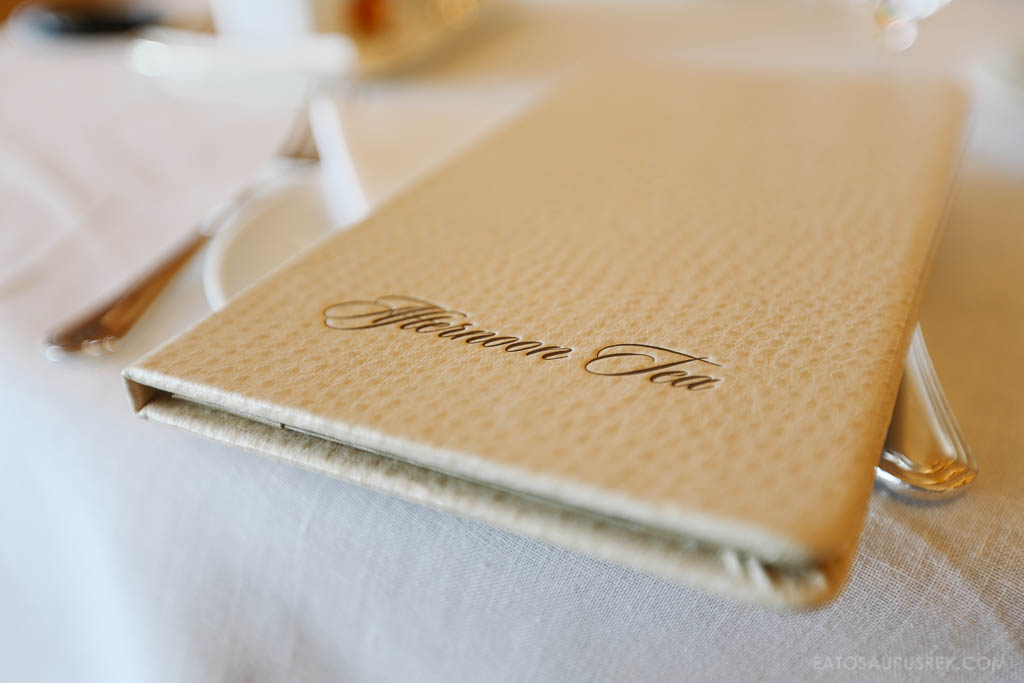 I don’t care what anybody says, afternoon tea is awesome. When else can you drink unhealthy amounts of tea while downing little finger foods and sandwiches with the crust cut off? Tuesday, that’s when. Because that’s what I do every Tuesday in my living room. By myself. But this time I decided to splurge and head to The Resort at Pelican Hill in Newport Beach. If that name sounds fancy, it’s because this place is fancy. Imagine the most stereotypical Orange County resort and this is it. You get a sprinkling of minorities, but for the most part this is rich white people territory. If you look like you got lost on your way to South Central you’re probably not going to have a good time here. 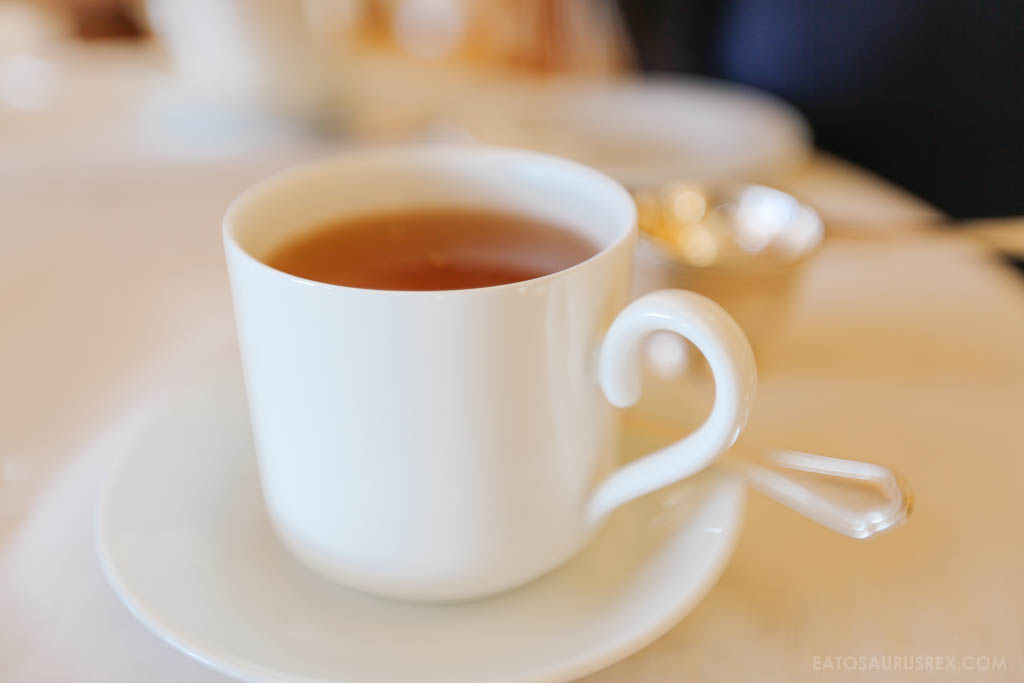 $45 Tea Time Renaissance
Overall I’d say the tea service is comparable to what you’d get elsewhere, though slightly more expensive at $45. For reference, afternoon tea at The Peninsula in Hong Kong was about $40. The selection wasn’t as varied as I had hoped, but everything was solid. Except for the service. The service was weirdly horrible considering where we were. This is the kind of place you expect to be doted on, not forgotten about. Maybe it’s because we look particularly young for our age (really really good looking people tend to have this problem) but we were basically ignored the entire time we were there. Yeah, we’re not senior citizens dressed in Tommy Bahama but c’mon, we’re still giving you money. The least you can do is earn it. 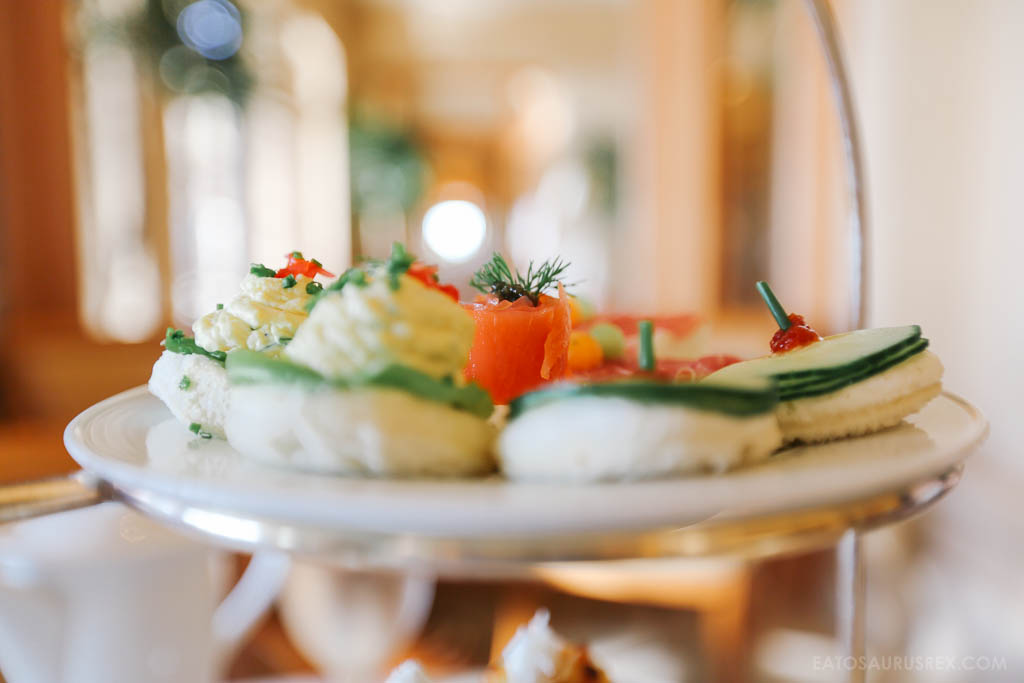 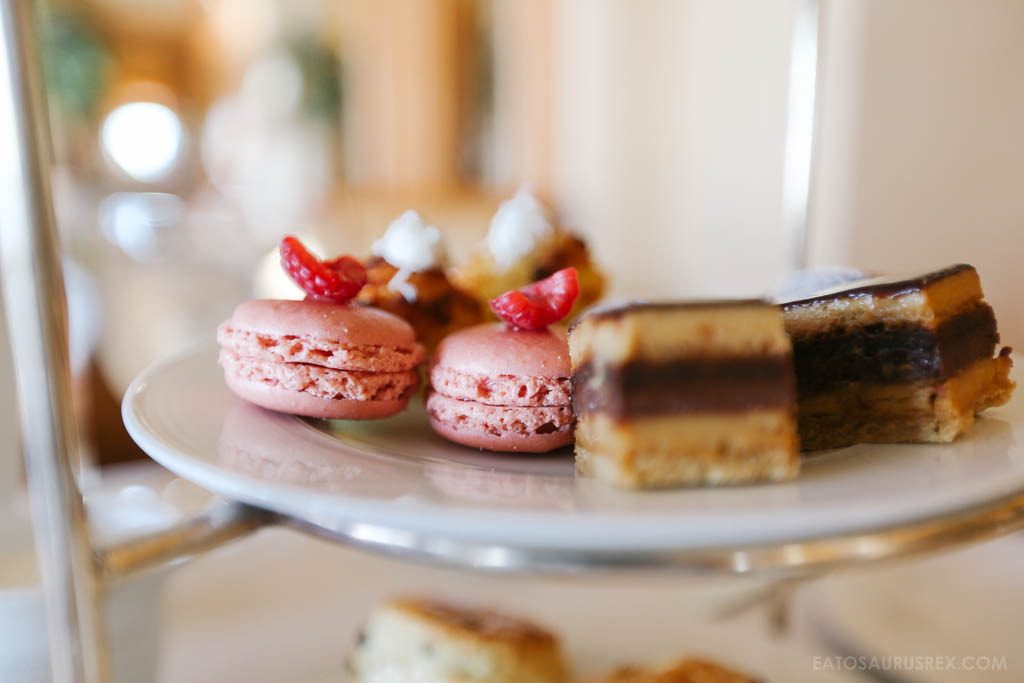 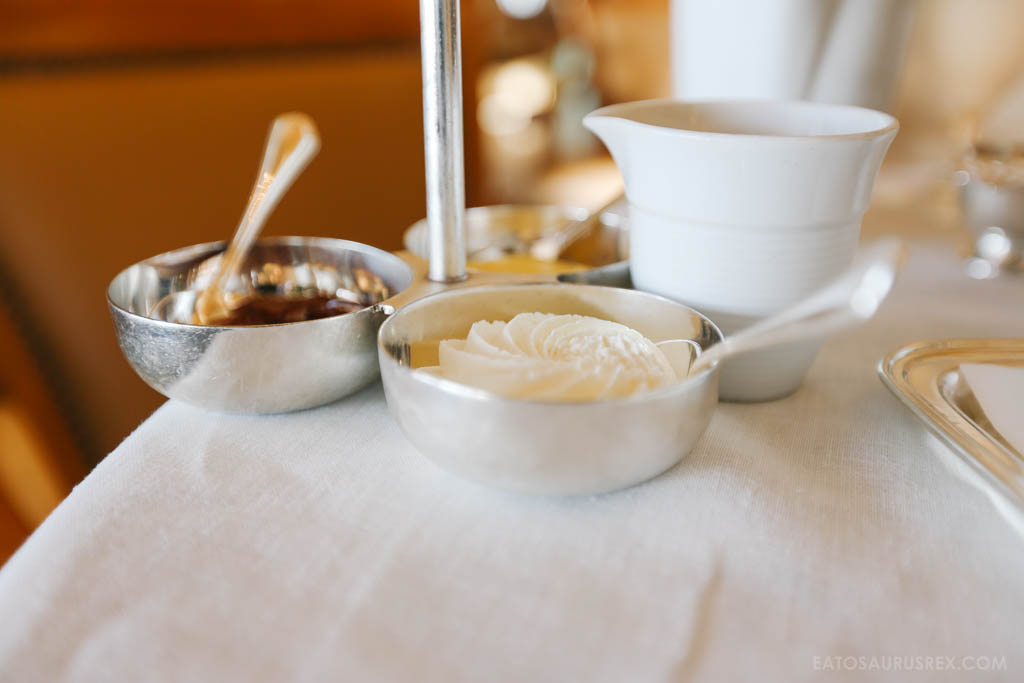 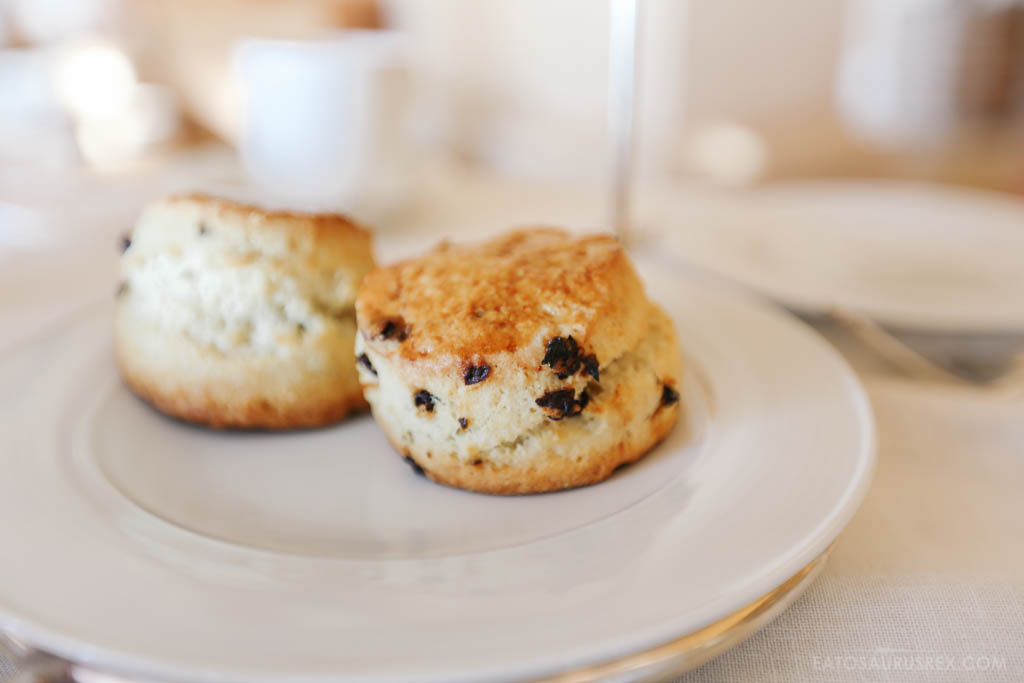 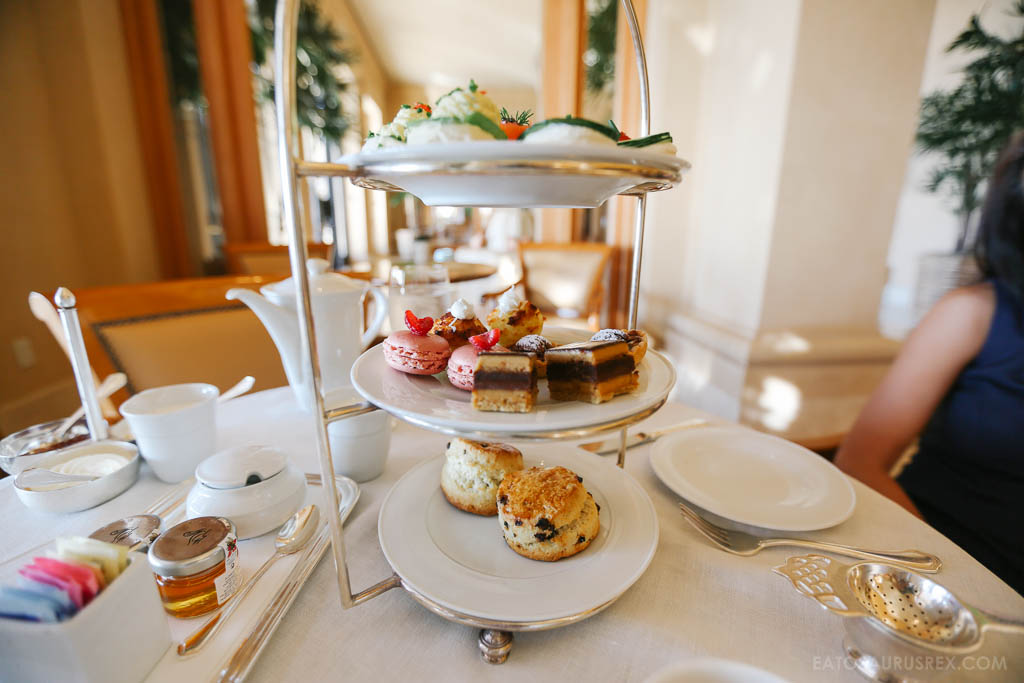 Like all fancy tea places, they give you that weird device to squeeze the lemon because rich people are too fancy to use their hands. I believe the technical name for the device is “the fancy lemon squeezer thingie.” 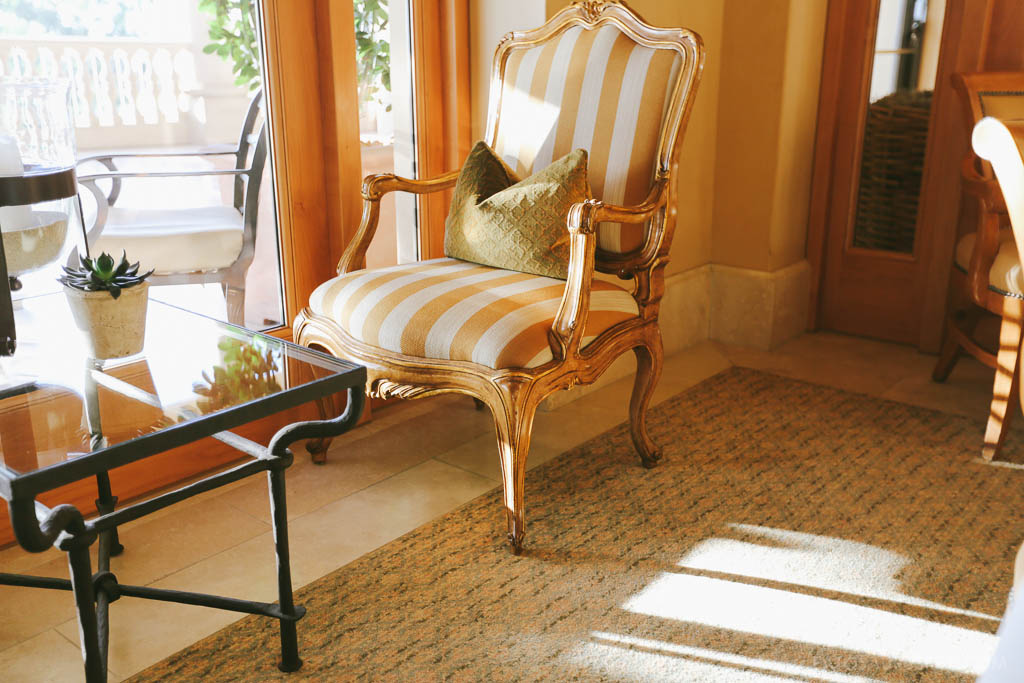