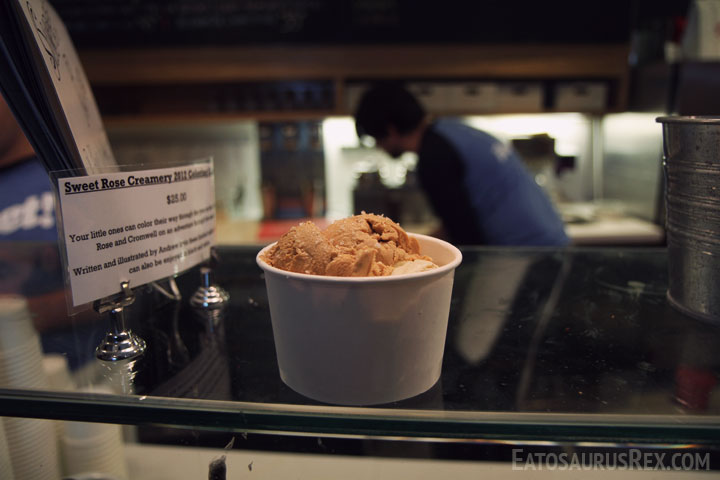 Sweet Rose Creamery is a charming little ice cream shop located in the Brentwood Country Mart in Santa Monica. If you’ve been to San Francisco you know that ice cream shops are super popular there, but there aren’t very many of them in Southern California. And I’m not usually a fan of ice cream shops because they’re always so similar, but there were some pretty unique and delicious flavors going on here. I would’ve wanted to try all the flavors they had, but I hate being that guy in the ice cream line who just stands around for twenty minutes trying out a flavor and pretending they don’t like it so they can try another one. I mean, yeah, I’ll do it, but I usually just pick something after one or two because I feel bad. Plus I know when I’m watching the people in front of me do it I want to slap them across the face while yelling at them to just decide already (and possibly using the word “fat” or “fatty” as well). 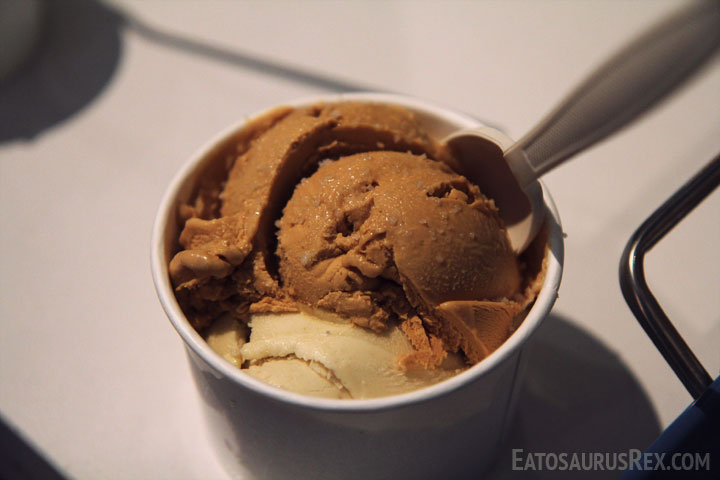 Salted Caramel and Banana – Their salted caramel is probably their most popular flavor, but I’m not sure everybody is aware that mixing it with the banana makes it that much better. Both workers agreed it was secretly their best combination, and of all the flavors I tried I’d have to agree. I got a scoop of each and had it topped with a little extra sea salt. The salted caramel by itself might be a little too salty for some, but the banana balanced it out nicely. They even make their banana ice cream with real bananas instead of banana flavoring, so there’s pieces of actual banana in it. The perfect ratio would be 1/3 salted caramel to 2/3 banana in every bite. It’s sweet, it’s salty, and it’s one of those strange flavor combinations that just works. 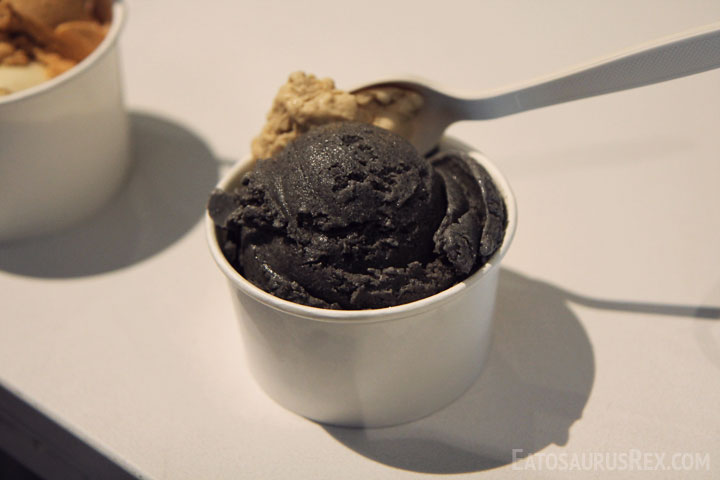 Black Sesame Soy – I don’t really remember what this tasted like but I’m assuming it was good, since everything else was good. Or maybe it tasted like motor oil. I don’t know. It’s black, and that’s pretty much all I recall. 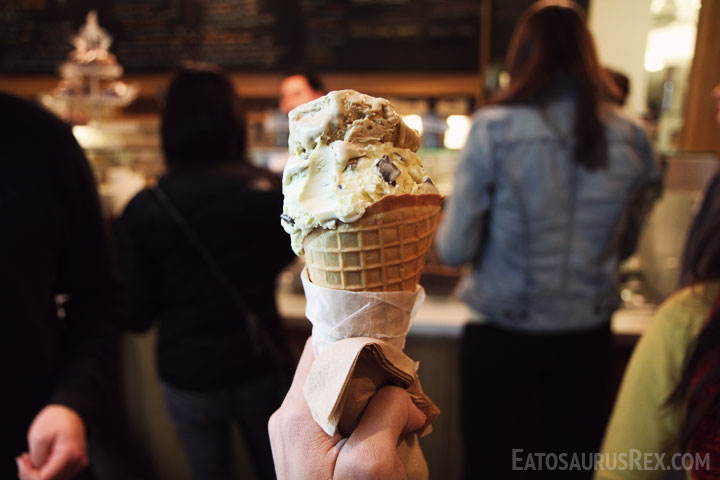 Fresh Mint Chip – I’ve had mint chocolate chip ice cream a ton of times before, but I can’t recall ever having it taste quite like this. If you’re hoping for your standard mint chocolate chip you will be amazingly disappointed, because this tastes like mint. As in a mint leaf. As in if you started chewing on a mint leaf and it had the texture of ice cream it would be this. It’s not your standard mint ice cream and I mean that in the best possible way. 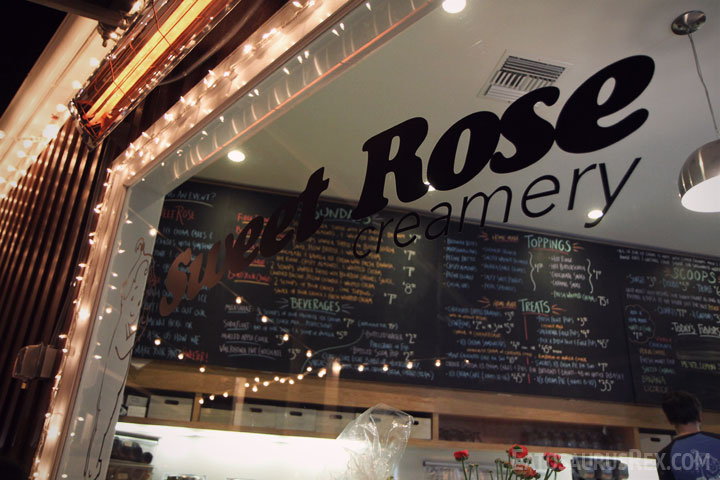