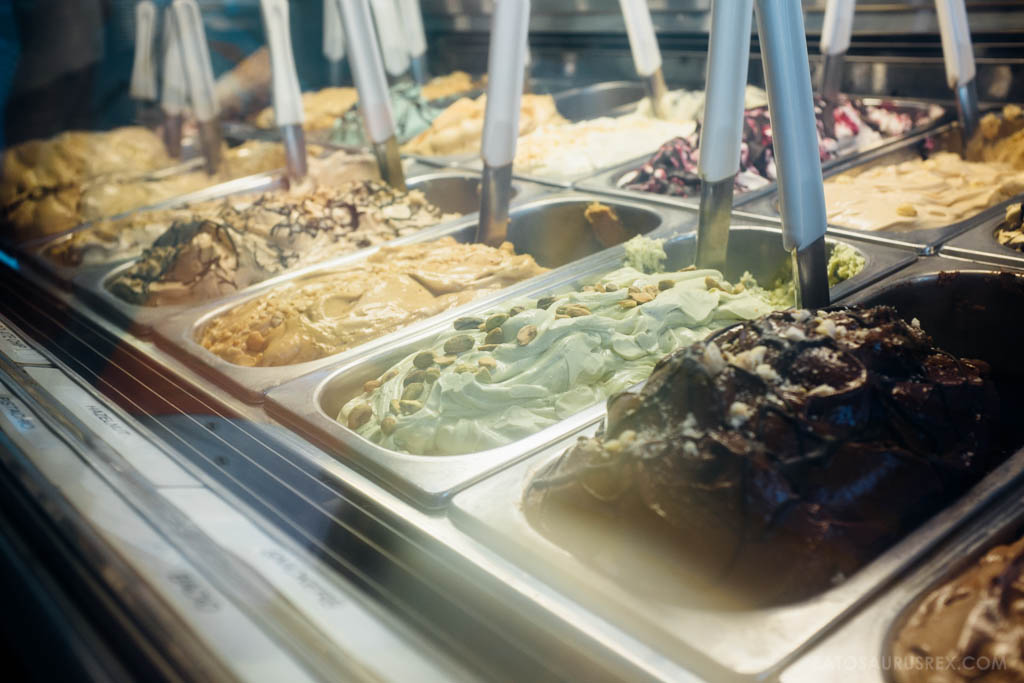 If you’re in Huntington Beach and you’re craving gelato, Mangiamo Gelato Caffe is apparently the place to get it. Don’t expect to have any sort of gelato revelations here though because it’s pretty standard stuff. And while people seem to love gelato, it’s all pretty much the same to me. As long as it’s relatively cold and edible, there’s no way I could tell you where it came from. There’s no way I could even tell you if it was gelato or ice cream. This place has the word “gelato” in the name and I’m still not 100% sure if what I ate was gelato or ice cream or frozen yogurt. 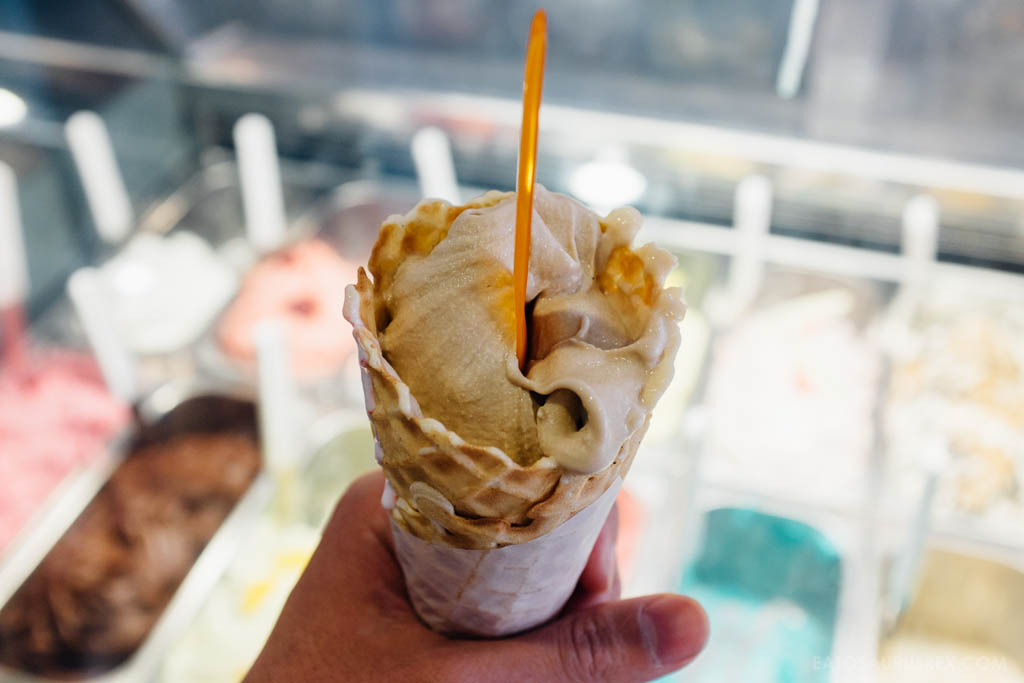 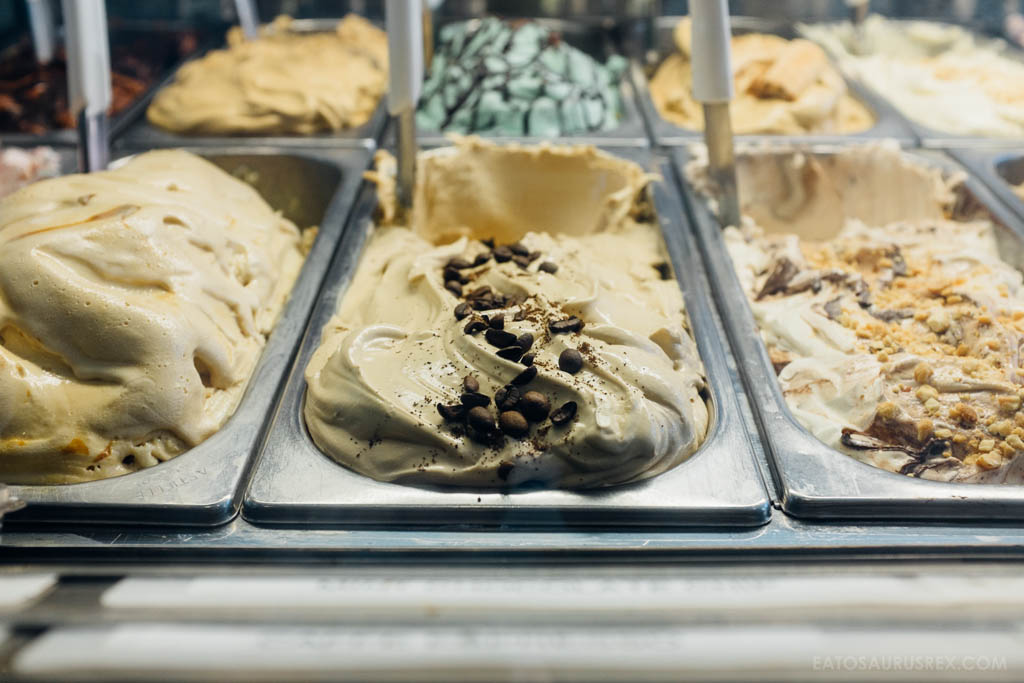 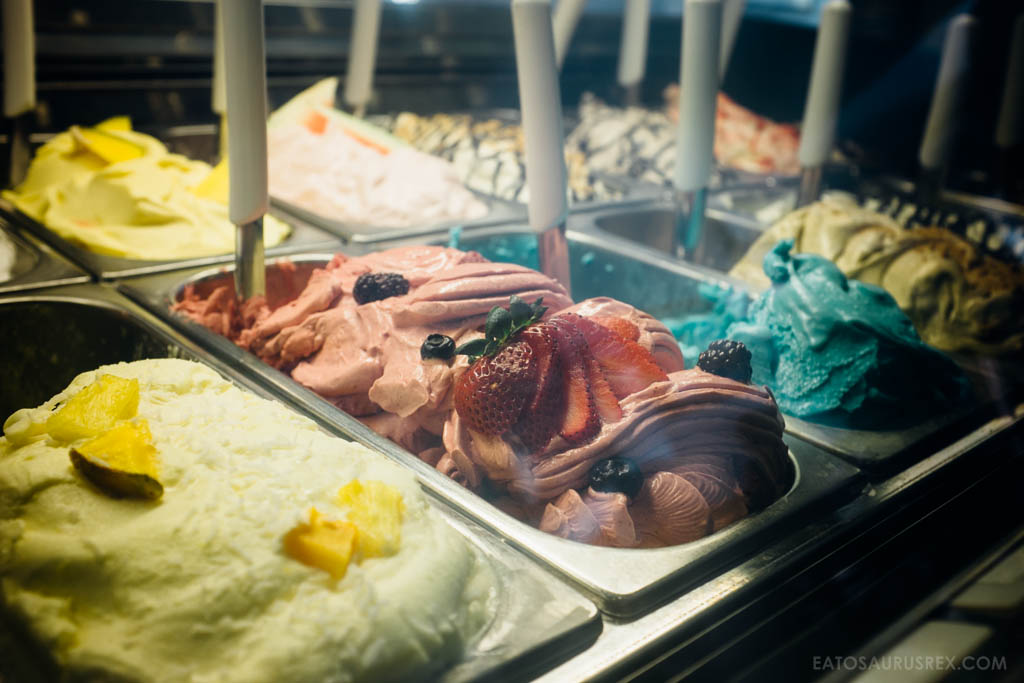