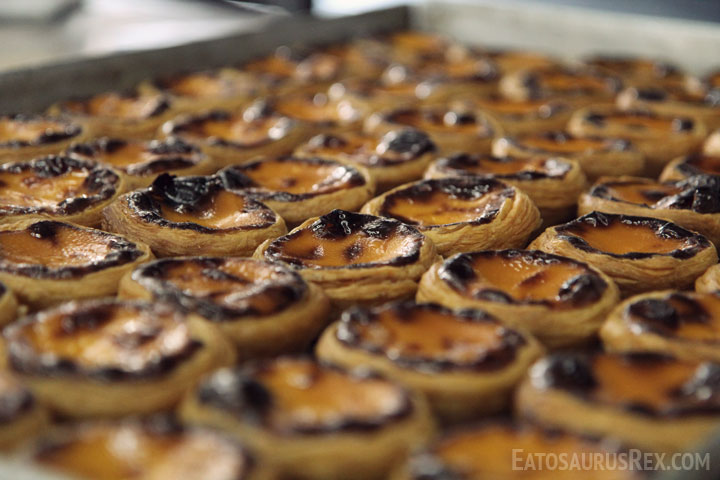 If you love egg tarts as much as I do then first of all you’re a liar, because nobody love egg tarts as much as I do. Second of all, you need to go to Lord Stow’s Bakery in Macau because it’s the birthplace of the legendary Macanese egg tarts. Lord Stow’s is about as famous as anything else in Macau, since the only thing anybody knows about Macau are casinos and egg tarts, both of which are equally likely to bankrupt me. There are a few locations (the one in the Venetian casino is probably the most accessible), but I ventured to the original in Coloane which is quite a bit off the tourist path and a bit of a pain to get to. More than one bus is involved I really wouldn’t recommend it. The only reason I even did it is because I have an unhealthy obsession with egg tarts. So much so I’ve considered changing my last name to “Tart” and naming my firstborn “Egg”. 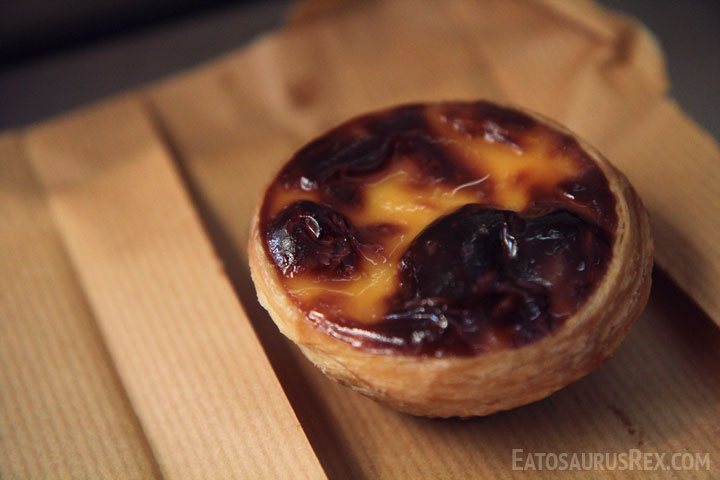 Egg Tart
Unlike Hong Kong egg tarts which are dense and almost jello-like, Macanese egg tarts are melty and custardy. Imagine creme brulee, but served in a flaky crust instead of a ramekin. They’re almost identical to Portuguese egg tarts, but slightly less spiced and not topped with powdered sugar. Lord Stow’s is as good as Macanese egg tarts get, so once you’ve had them here you’re pretty much ruined for life. Any time you see another egg tart shop you might as well just spit on them in disgust. 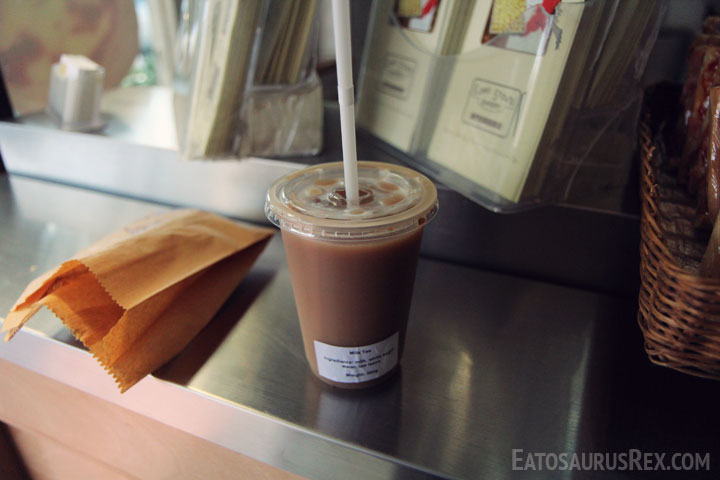 Milk Tea
Don’t even bother. It’s about as generic as any milk tea you’ll find in Asia, and they have an entire case of pre-made cups. Just order thirty or so egg tarts and be on your way. 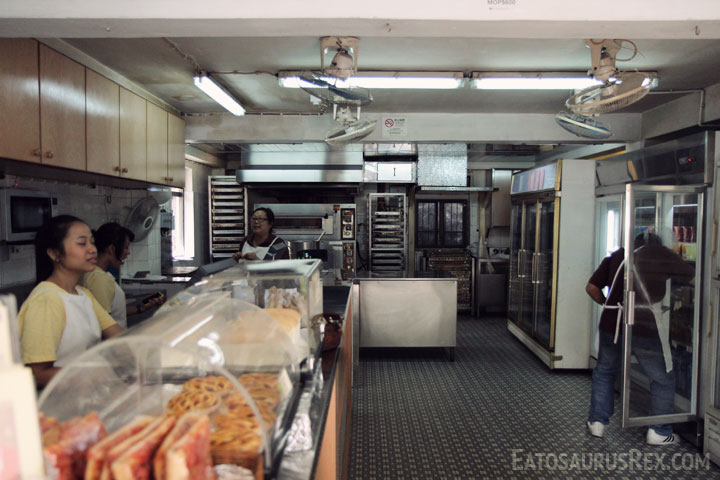 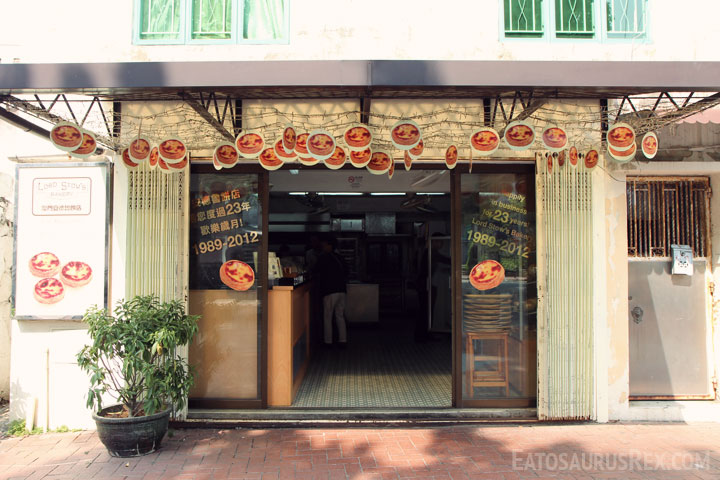