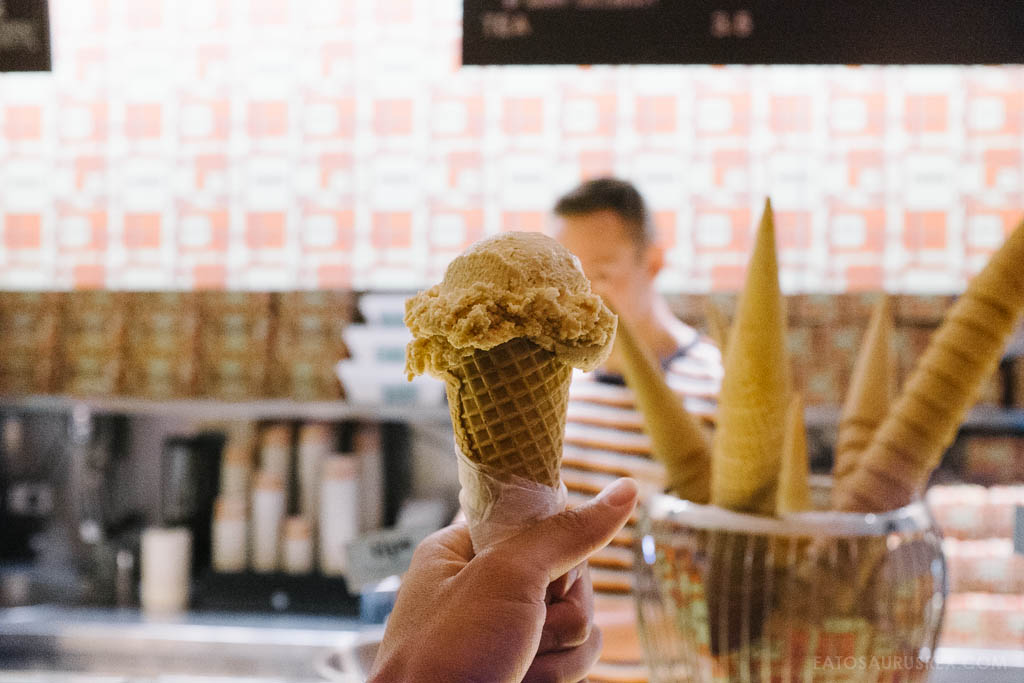 Every city has their super popular gelato shop, and for Sydney it’s Gelato Messina. Their handmade gelato comes in dozens of flavors including poached figs in marsala, pear and rhubarb, dulce de leche, and coconut and lychee. I tried a few different flavors and they were all good, but I mean, c’mon, it’s gelato. I’ve said it before and I’ll say it again: I’m handsome. No, wait, I mean: all gelato is pretty much the same. 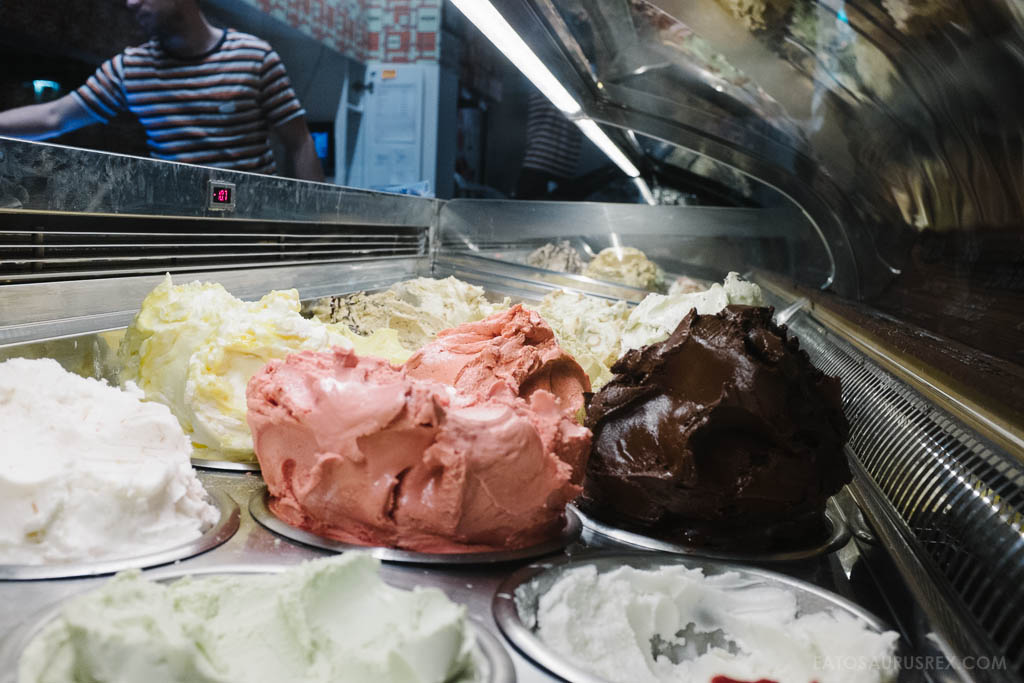 I know I’m in the minority when it comes to gelato, but it’s just not something I can get excited for. Was it good? Yes. Was it better than every other decent gelato place I’ve ever been to? Not really. They’ve got some neat flavors, but there’s only so much you can do with gelato. Once you’ve had a decent version, it’s basically impossible to blow you away. It’s not like one day you’re going to order gelato and it’ll have a custard filling and be topped with bread pudding. That would actually be impressive. Actually, how come nobody has done that yet? That sounds amazing. I’m a genius. 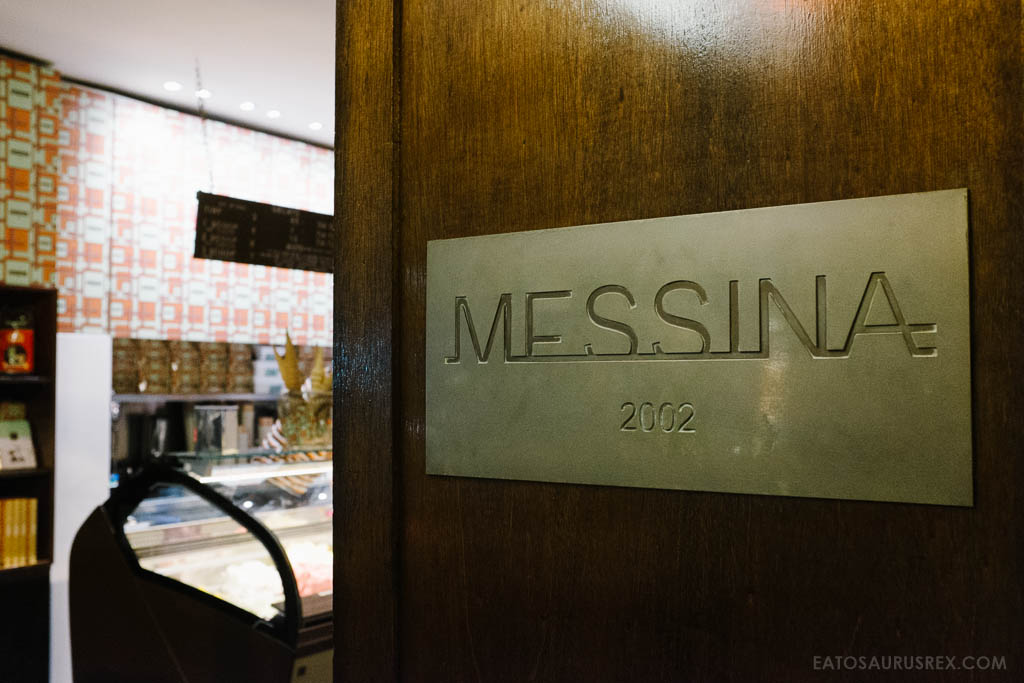 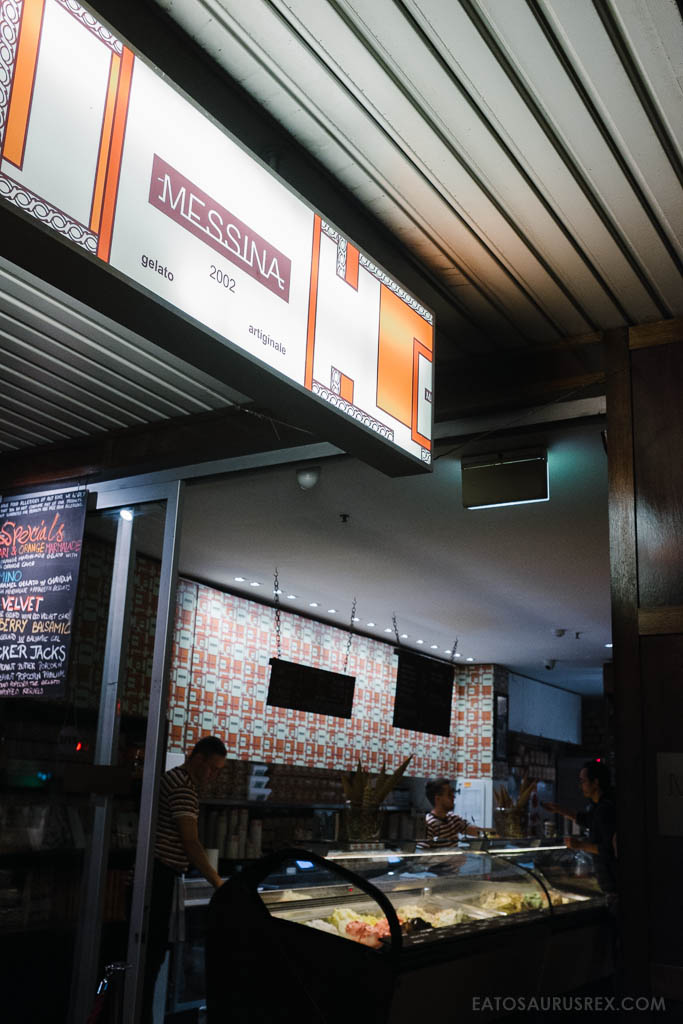 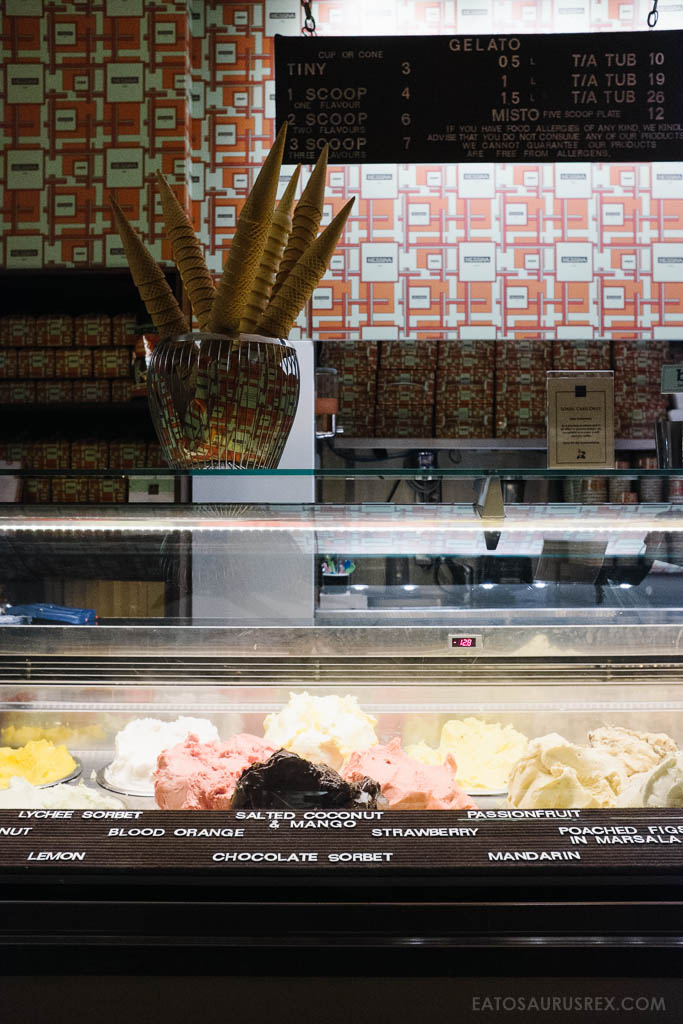 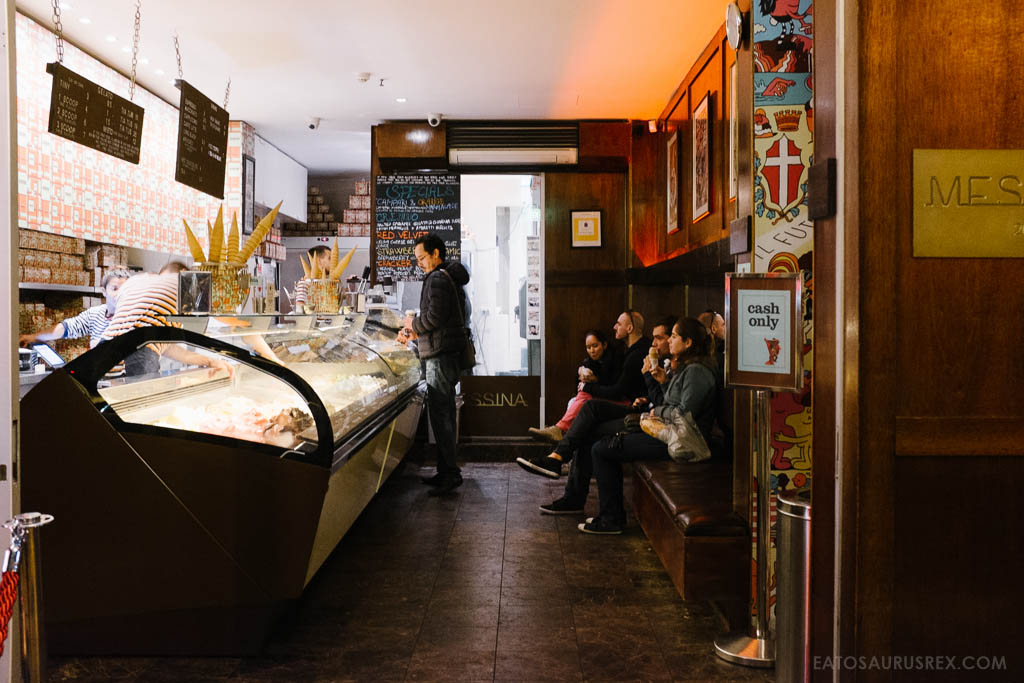 Recommended Flavors: I don’t remember. I went here so long ago I can’t even remember what I had. I do remember they were all decent though.