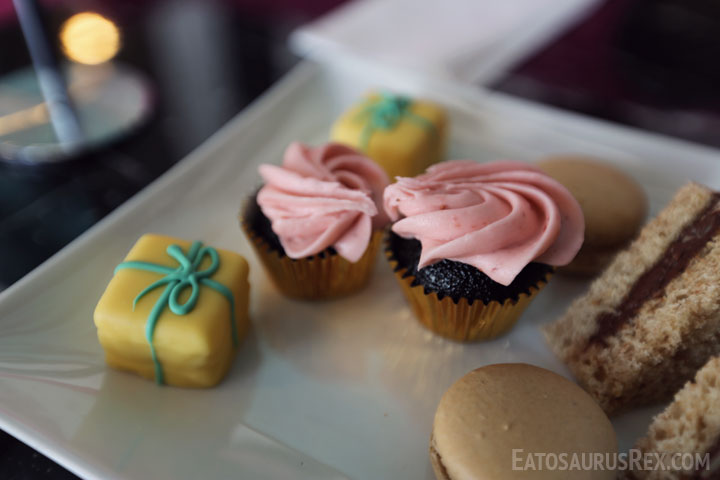 NOTE: I’m still playing catch up on posts. This one’s from a place I went to like seven months ago. For all I know they’re not even in business anymore.

Like all very straight, very masculine men, I love afternoon tea. There aren’t a lot of places that do it around where I live, so when I heard about The Queen’s Bakery, believe me when I say I wanted it to be good. We got their set afternoon tea which included tea and the tiniest, most pathetic selection of finger foods I’ve ever seen. No scones, maybe two sandwich halves, and a couple little dessert things. On the spectrum of afternoon tea experiences, this has to be right down there with the time the neighborhood hobo threw a cup of something in my face. Was it tea? Was it urine? The world may never know. The only thing I do know is that the finger foods were so disappointing we ended up ordering two additional panini (that’s the correct plural form of panino, you ignoramus) so that we wouldn’t starve. 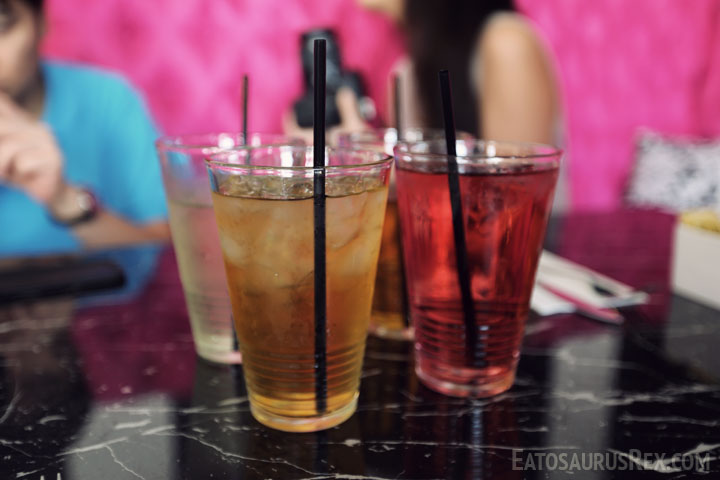 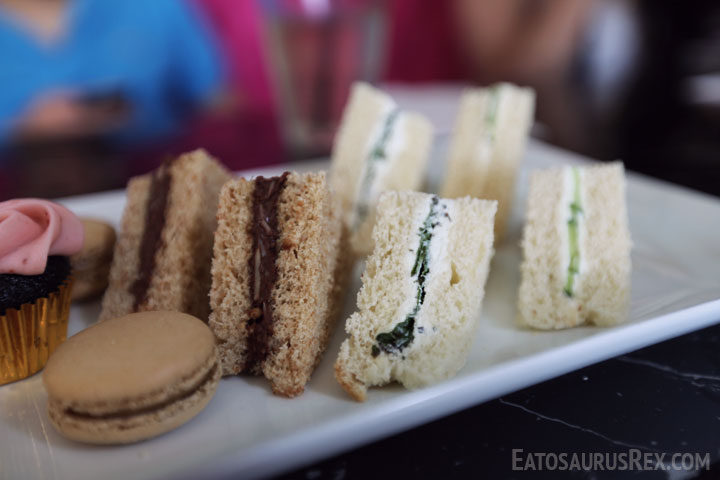 Maybe the worst finger foods of any afternoon tea I’ve ever had. Although to be fair, usually when I get afternoon tea it’s two to three times the price of this place. And by two to three I mean two to three hundred. That’s right, my typical tea is made from a blend of gold and diamonds. 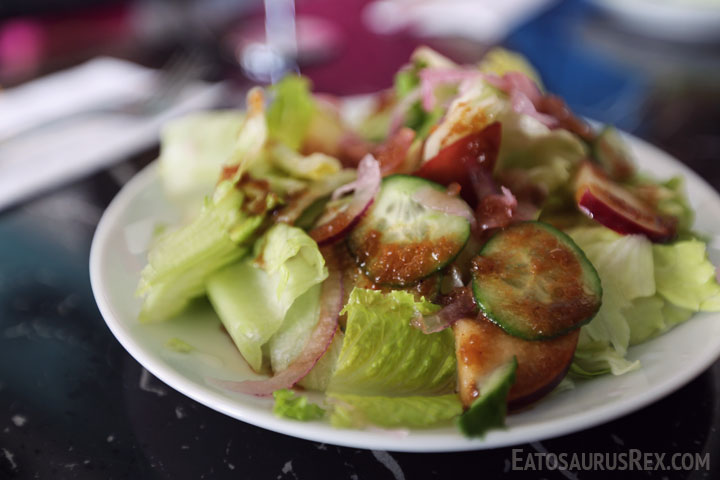 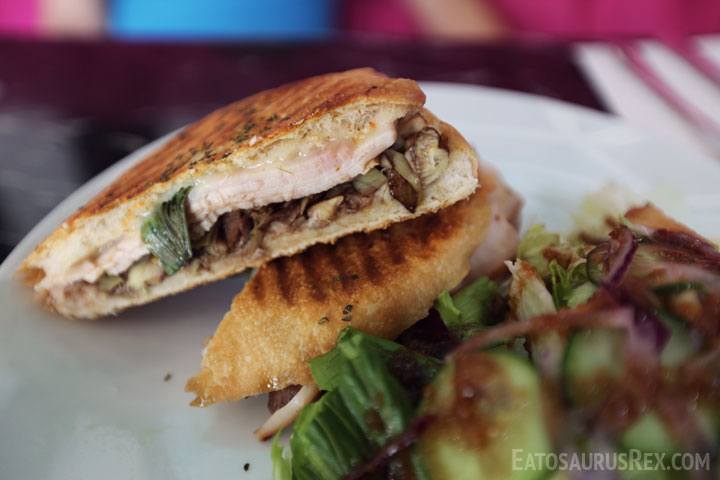 Mushroom Panini
I remember this thing actually being pretty good. Probably the best thing we had the entire time, and the only reason I’m not giving this place a lower rating. It wouldn’t be the worst idea if The Queen’s Bakery gave up on afternoon tea completely and just focused on their panini. 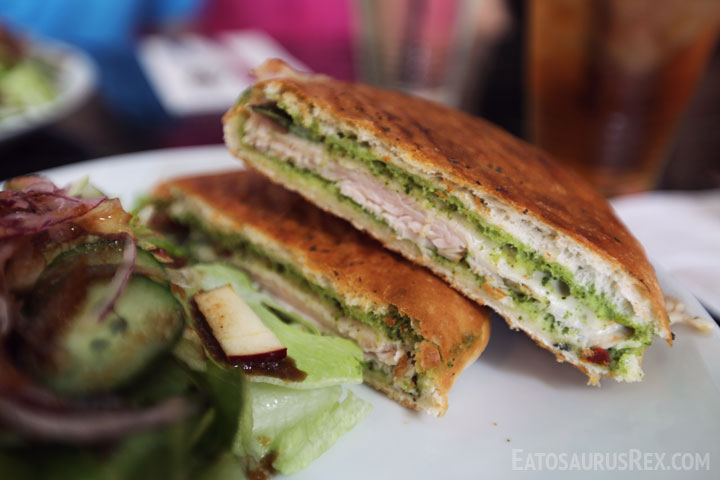 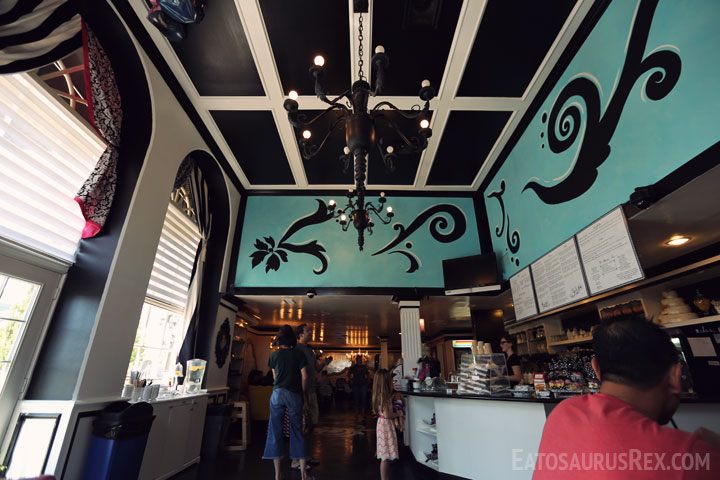 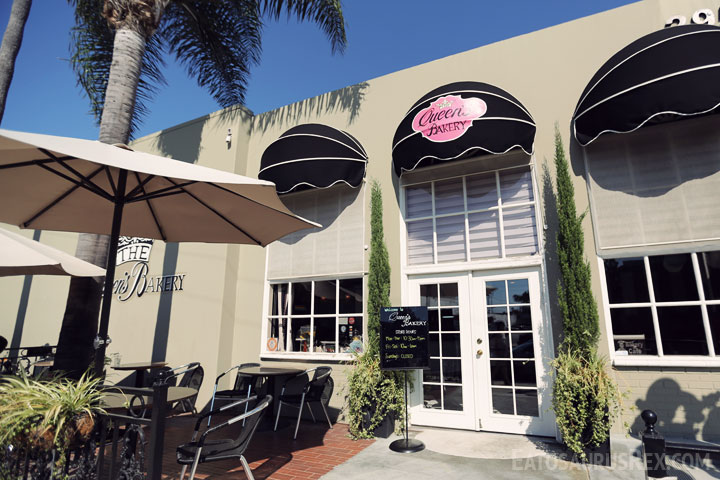