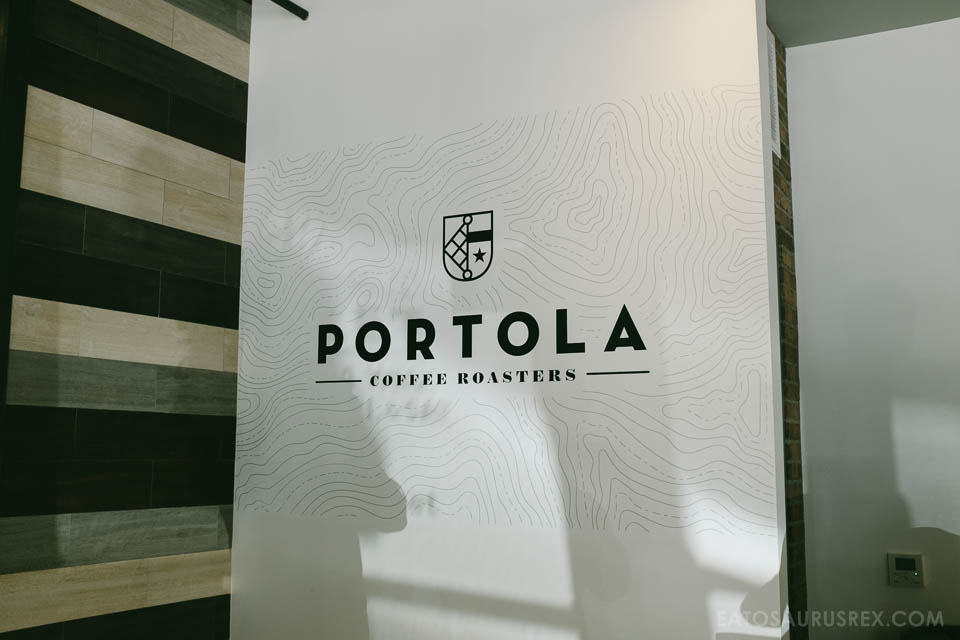 Portola Coffee Lab, my choice for best coffee shop in Orange County as well as Roast Magazine’s 2015 Micro Roaster of the Year, has expanded to two new locations: one at the sort-of-still-under-construction Union Market at The District in Irvine, and the other at the newly opened 4th Street Market in Downtown Santa Ana. I stumbled upon their 4th Street Market location accidentally and the guy behind the counter said they had only been open a couple of weeks, but it’s essentially the same as their Costa Mesa location. They’ve got the same hipster baristas serving the same delicious drinks at the same kind-of-expensive prices. And when I say same baristas, I mean literally the same baristas. I don’t know how, but I saw the same guy at all three locations on three separate visits. The smart bet would be that he’s an owner/manager, but I’m going with triplets. That or clones. 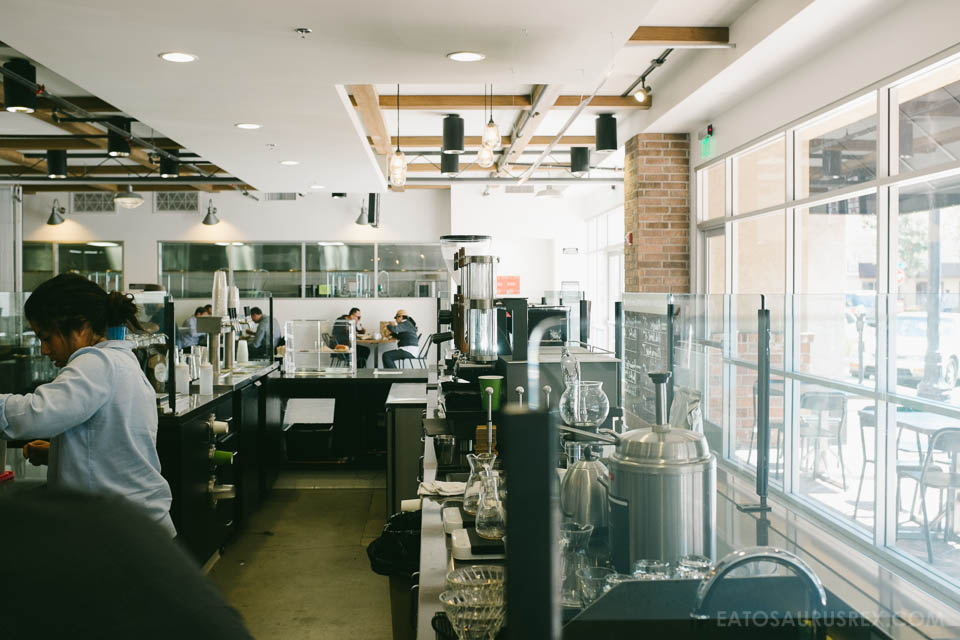 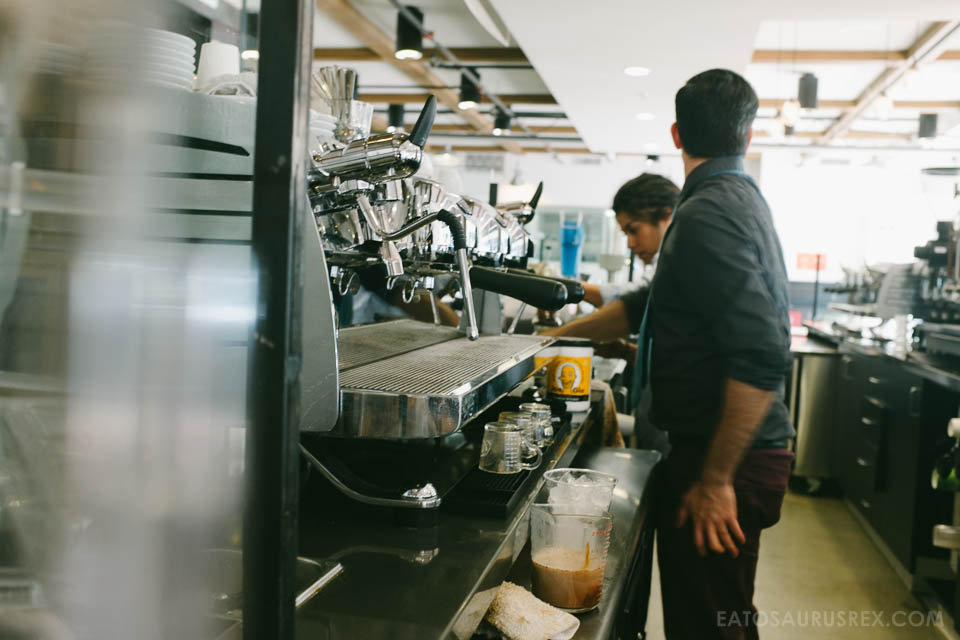 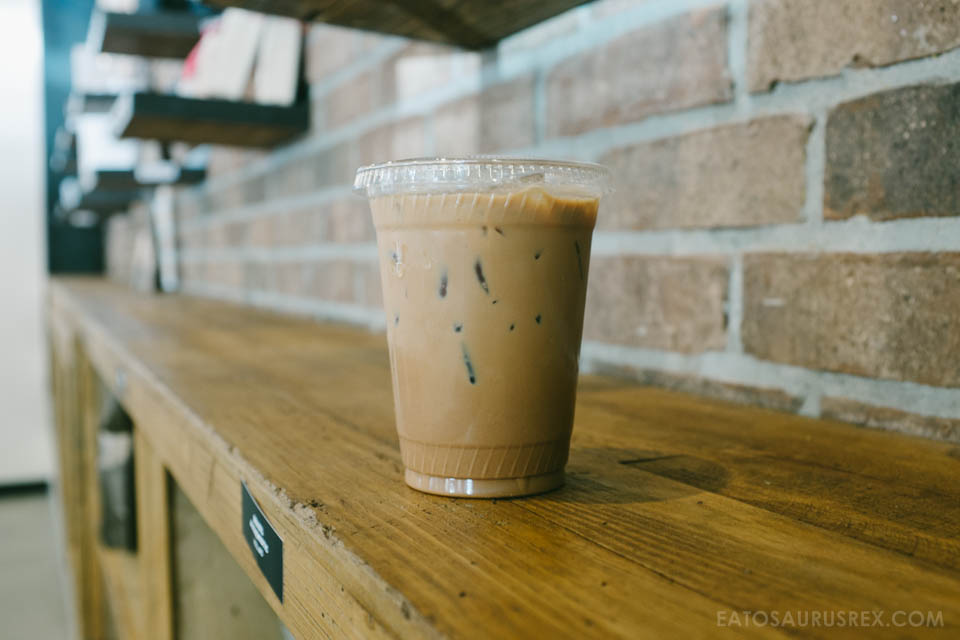 $5 Mocha
I only order this because I do my own pour over coffee and I like to purchase things I can’t make or get at home. Over the years their mochas have become less consistent and more watered down. I don’t know if it’s a change to the recipe or the ingredients, but I’m getting less and less enthusiastic about this thing every time I get it. Plus, this place takes their black coffee so seriously I feel like I’m being judged whenever I order this. 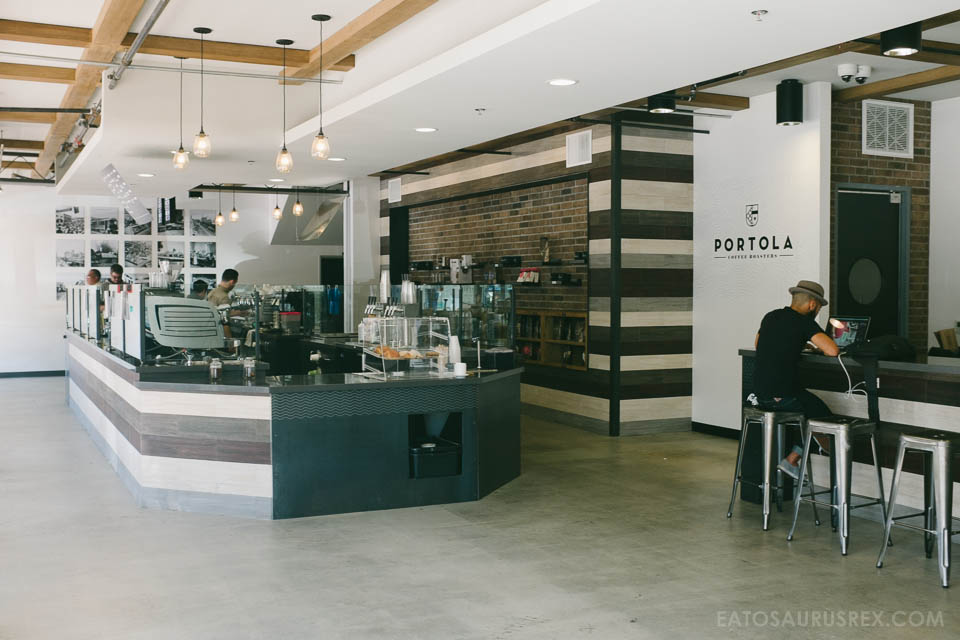