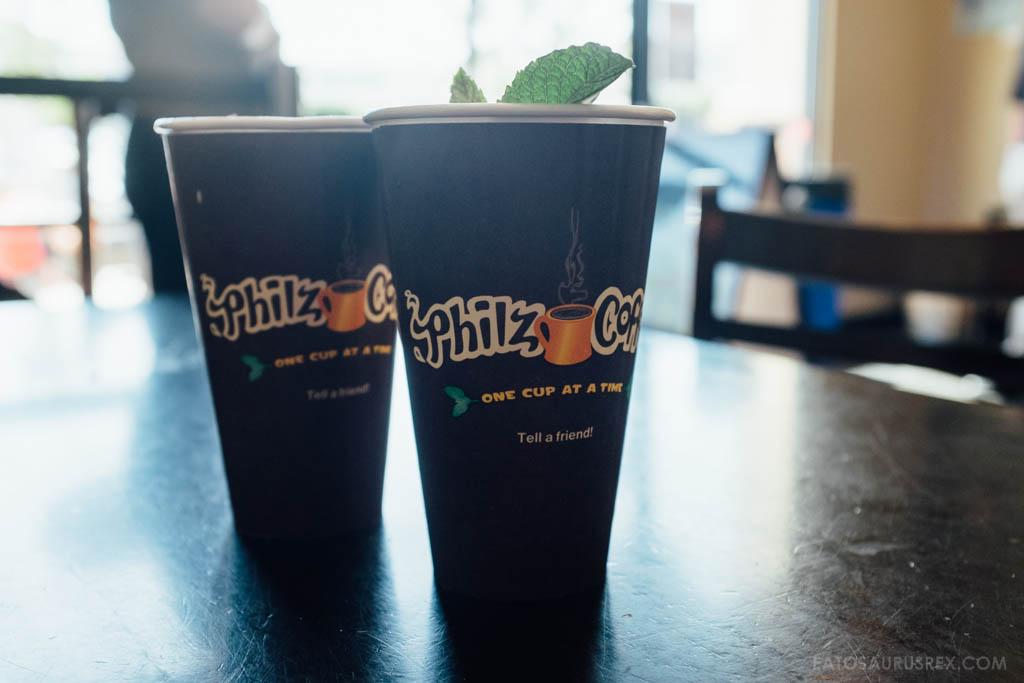 I challenge anybody to find a more delicious coffee drink (not espresso since they don’t do that) than Philz’ mint mojito, because I’d argue that it’s the best coffee drink in the world. I’ll admit it can be a bit inconsistent depending on what barista you get, but when they do it right, it’s pretty much perfect. I hear they use industrial-grade creamer, which makes sense, because things sold over the counter probably aren’t allowed to be that delicious. I tried to make my own version at home with some creamer I smuggled in from Canada, but the FBI kicked down my door and confiscated it. Then they told me I was going to jail for committing the most pointless crime ever.