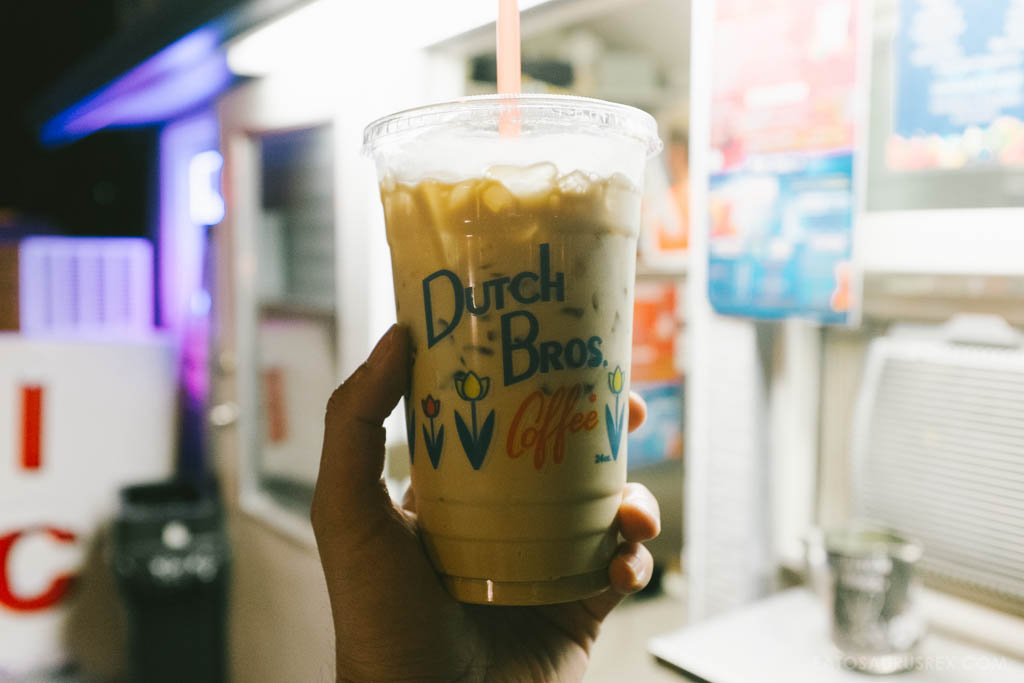 I suspect everybody who works at Dutch Bros. is high. And to be completely clear, I mean on drugs. Like they did drugs either during or right before they went to work. The employees were all laughing hysterically the entire time we were there. Which is odd, because typically when I’m at work I’m either sobbing or trying to tie the noose around my neck just right. After we ordered, the guy behind the counter asked if it was our first time there and when we told him it was he said the drinks were free. I doubt this is their policy and it’s possible they poisoned us and that’s why they were laughing. Whatever the case, we ended up getting two drinks completely free. Overall, I’d recommend Dutch Bros. if you’re looking for a quick fix of sweet and creamy coffee. They have the added convenience of being a drive-thru coffee stand and there are plenty of locations throughout the United States (apparently they’re the country’s largest privately held drive-thru coffee company). Plus, the drinks are relatively good (though a tad on the sweet side) and there’s the possibility your order will be free. You might be drinking piss and boogers with that free drink but who cares. Free! 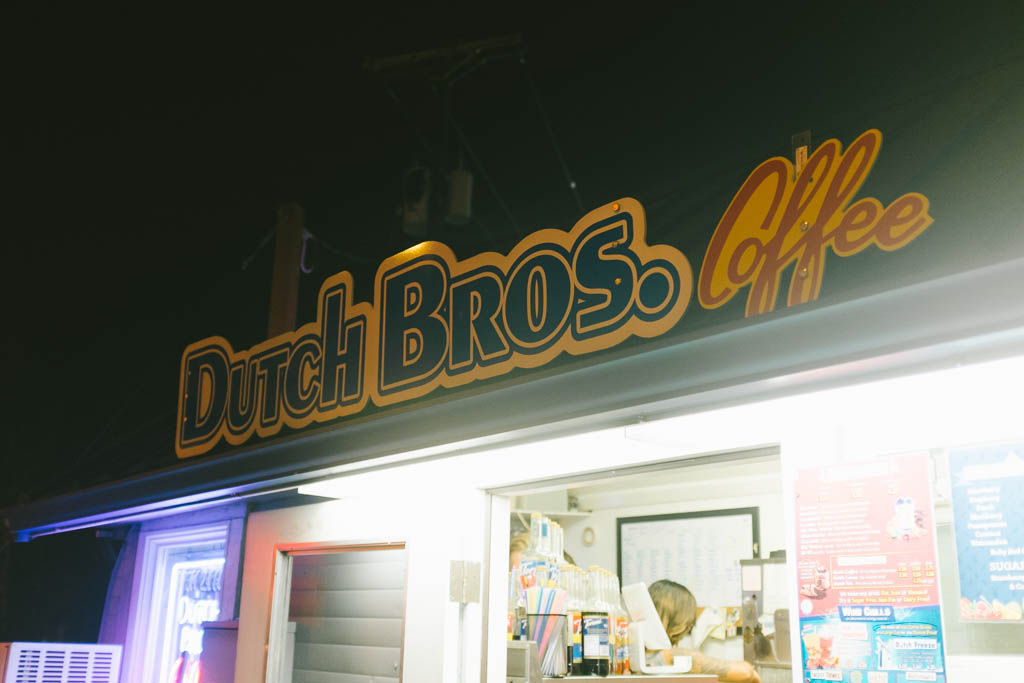 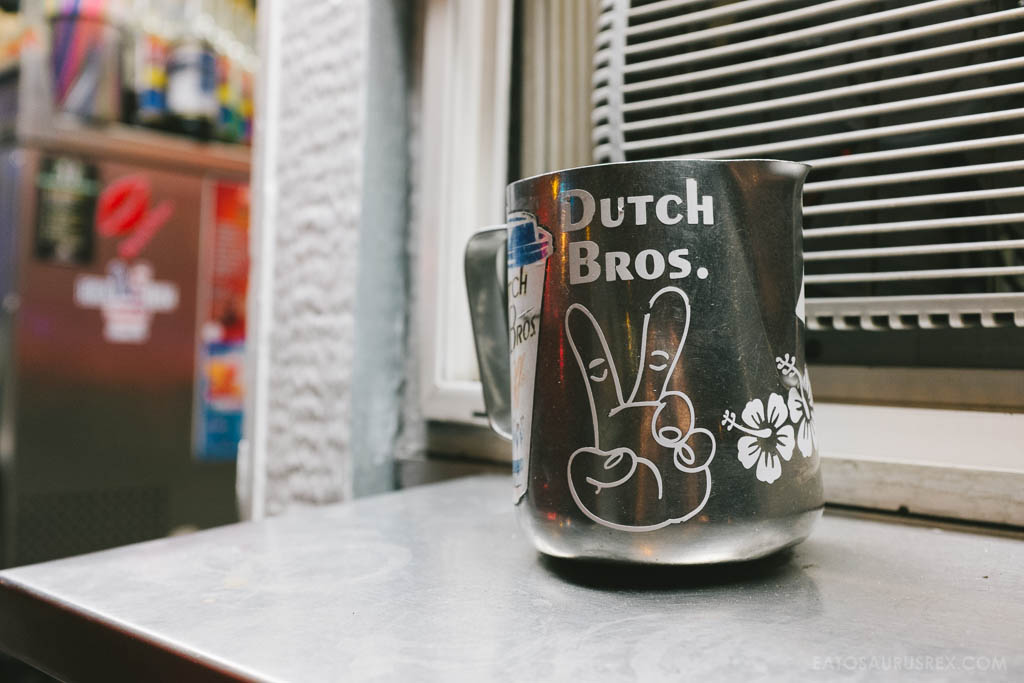