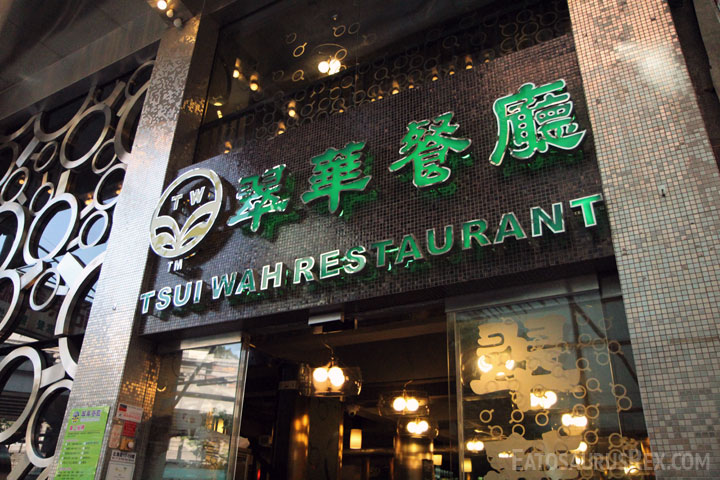 NOTE: This is another post from years ago that I was too lazy to put up. But it’s up now in all its outdated and horrible glory.

Tsui Wah is the quintessential Hong Kong cafe, so if you’ve ever been to a Hong Kong cafe you’ve got a good idea of what this place has to offer. Penne bolognese with egg. Chicken and spaghetti with soy sauce. Basically the most popular Chinese dishes combined with the most popular Western dishes to make for a menu so weird and extensive you could order ten different things and have no idea they came from the same restaurant. Plus they’re open late and cater to drunks. It’s basically the Denny’s of Hong Kong, except the food is actually good enough to eat sober. 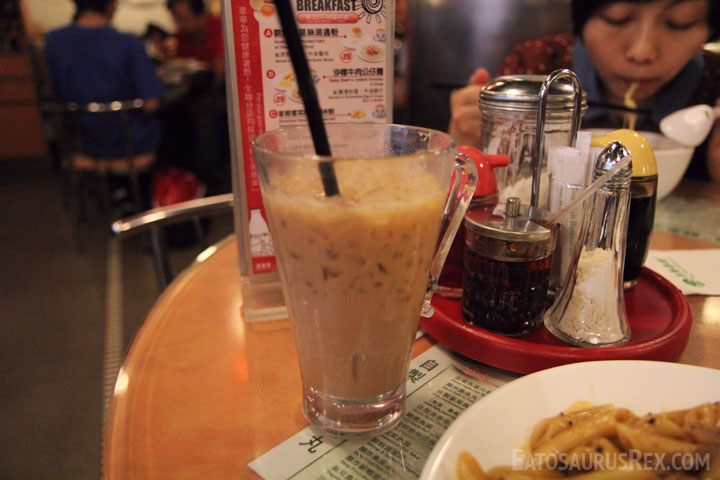 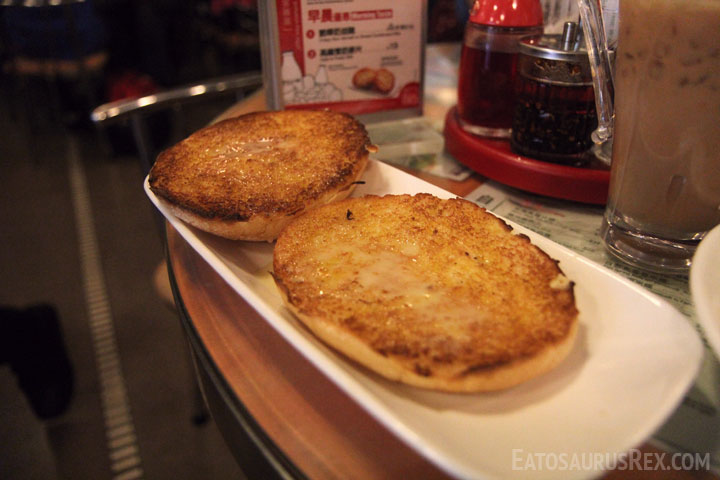 Condensed milk, butter, and toast. Few things are as simple and as delicious. 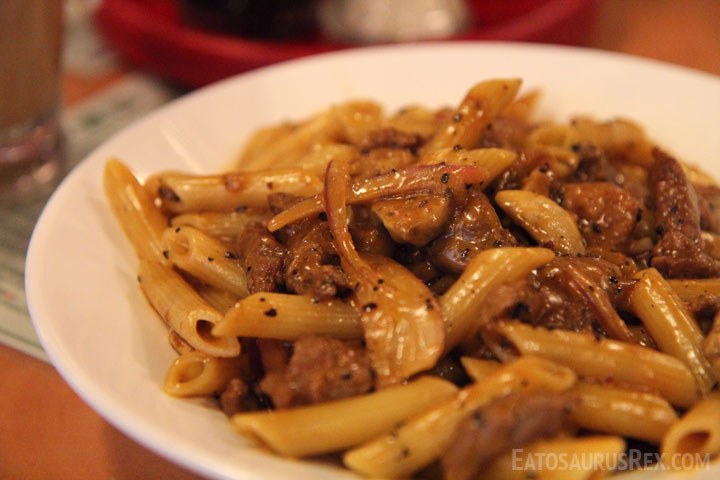 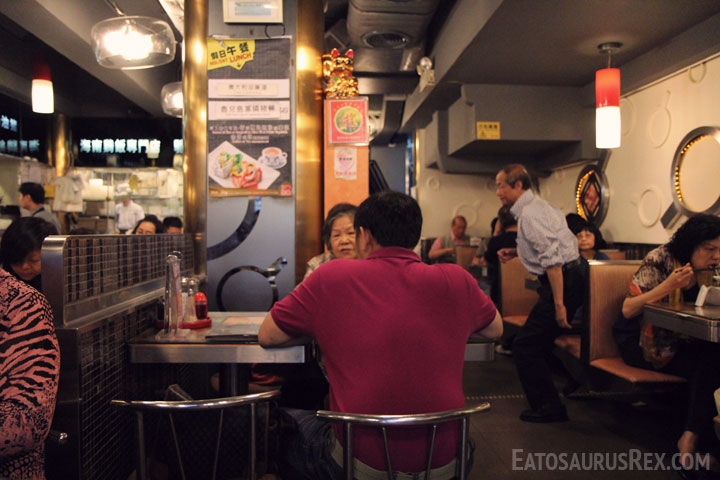