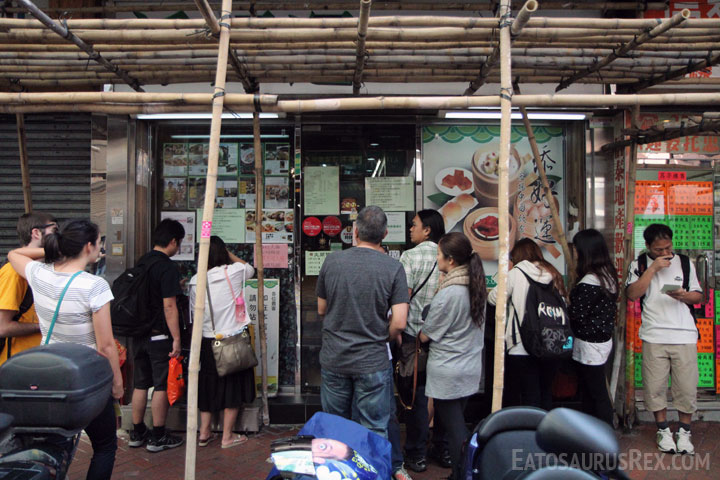 Tim Ho Wan is a tiny dim sum restaurant in Hong Kong and holds the distinction of being the world’s cheapest Michelin starred restaurant. And it is cheap. Dishes range from $12-24 HKD (about $1.50-3.00 USD) and they’re worth every damn penny. This is dim sum done about as right as dim sum can be done, and considering the price it’s no wonder the place is super popular. Come at off peak hours and it’s only a one to two hour wait. Come at peak hours and you probably won’t eat. Perhaps a little extreme, but once you’re seated and eating you get a sense of why. If you’ve had dim sum before then everything will be familiar to you. The dishes at Tim Ho Wan aren’t particularly original, they’re just executed to perfection. There’s a reason they’ve got a Michelin star and it’s not because they suck. It’s because they’ve got a Michelin judge held hostage in their storage closet. That, or because of, ya know, the food. You decide. 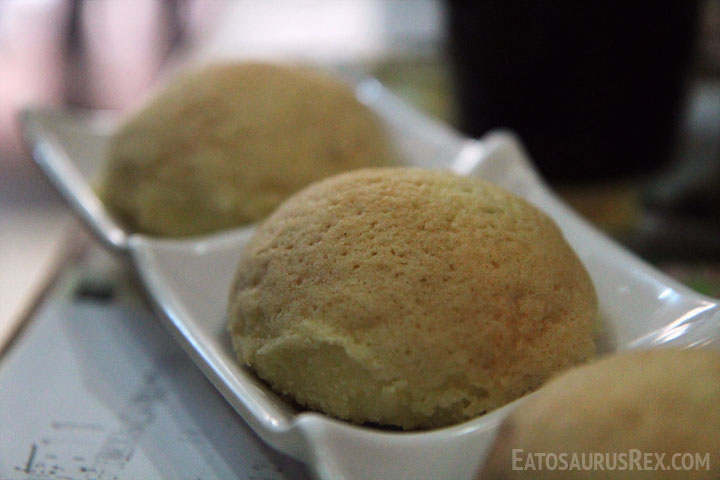 Baked Bun with BBQ Pork
This is one of Tim Ho Wan’s specialties and it’s amazing. If you’re used to traditional pork buns like I am, this thing will slap you in the face and ask you why you’ve been wasting your time all these years. Instead of the typical bun found in most dim sum places, they put their BBQ pork in a sweetened pineapple bun. It might not sound like much, but of all the dim sum dishes I’ve ever had, this may very well be the best. Ever. 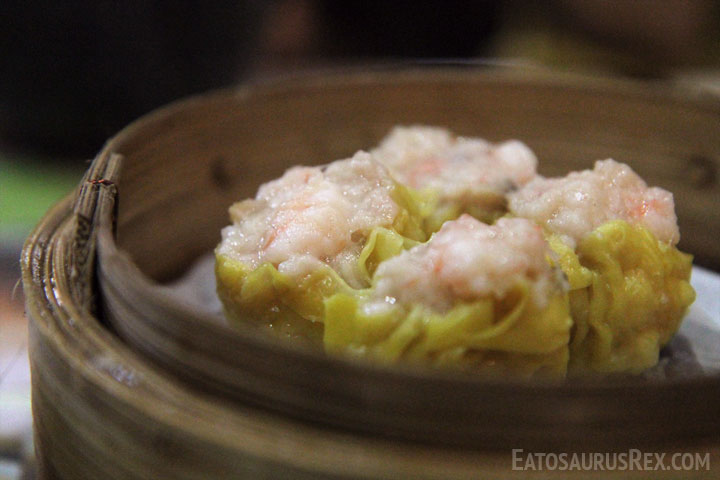 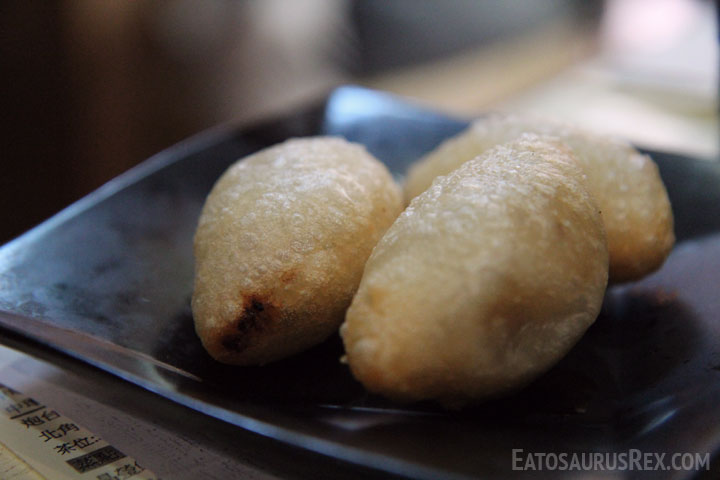 I don’t know what this dish is called but it’s one of my favorites. It’s got a pasty meat-type thing going on inside, and the outside has a crispy, chewy, glutinous texture. So, yeah, if you’re ever had a Cantonese restaurant just order the “crispy, chewy, glutinous dumpling with the meat-type thing in the middle.” They’ll know exactly what you’re talking about and definitely won’t stare at you blankly like you’re an idiot. 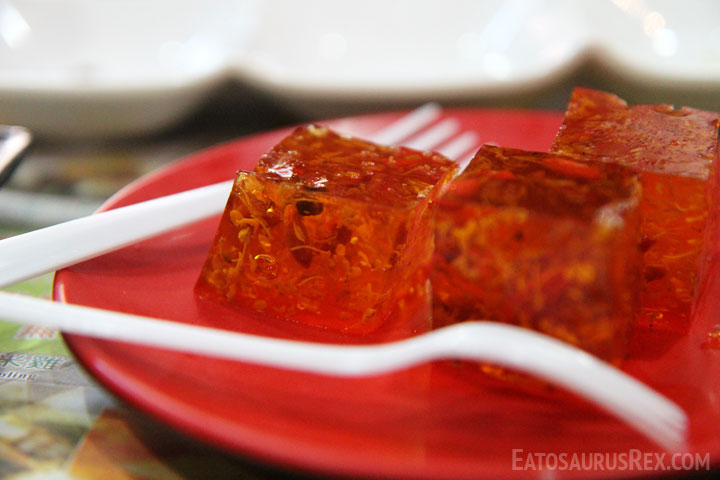 Tonic Medlar and Petal Cake
A refreshing dessert-like dish that tastes of, well, medlar. Wait, you don’t know what medlar is? You mean you didn’t study botany or waste your time reading about plants that nobody has ever heard of? Well medlar is…a plant of some sort. Flower? I don’t actually know. I just copied the name down from the menu. 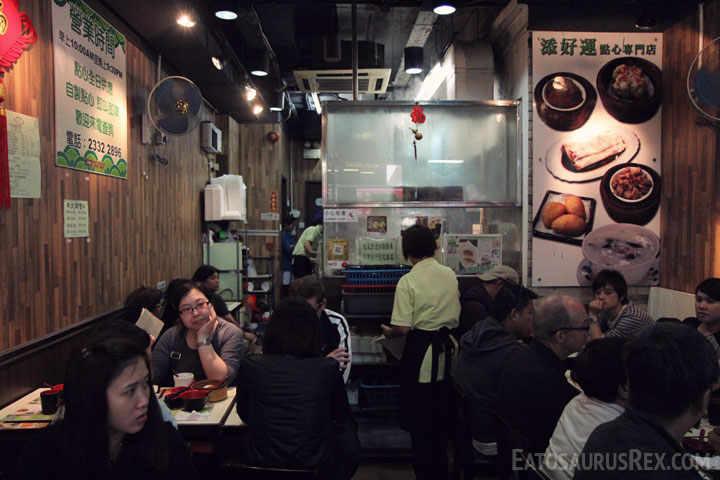