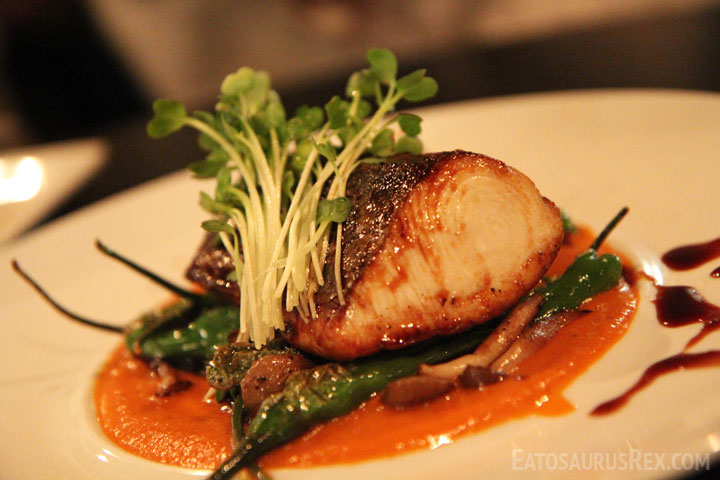 Cool hipster lounge by night, delicious restaurant by, uh, earlier in the night, The Crosby is a little nondescript place in downtown Santa Ana right next to a Starbucks. There’s not really a sign so the only real way you’ll find the place is a window with a stag head stenciled onto it. I guess not having a sign adds to the coolness factor, but it also adds to the where-the-crap-is-this-stupid-restaurant factor. On weekend nights they’ll usually have a live DJ spinning electronic music or something, but if you go during regular dinner hours you’ll be treated to a damn good seasonal menu that occasionally runs out of their top sellers. Our waitress was super friendly and when we ordered some of her recommendations she even let out an adorable little cheer. I wish I knew her name because she deserves some sort of waitress award. And by waitress award I mean these photographs of myself posing in front of a mirror. You’ve earned ’em, baby. 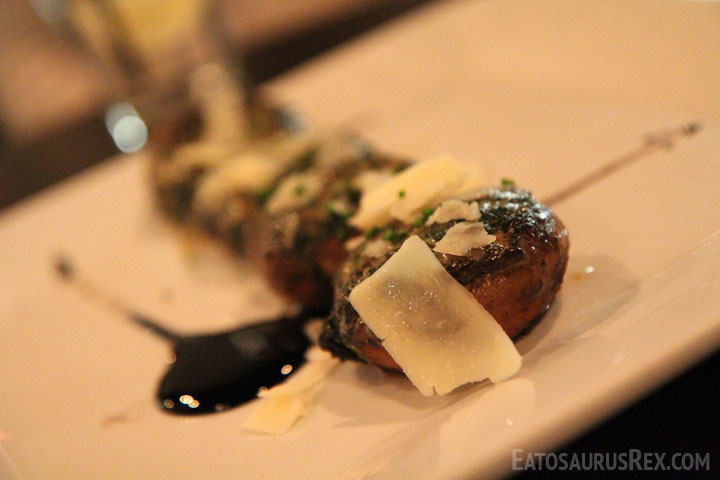 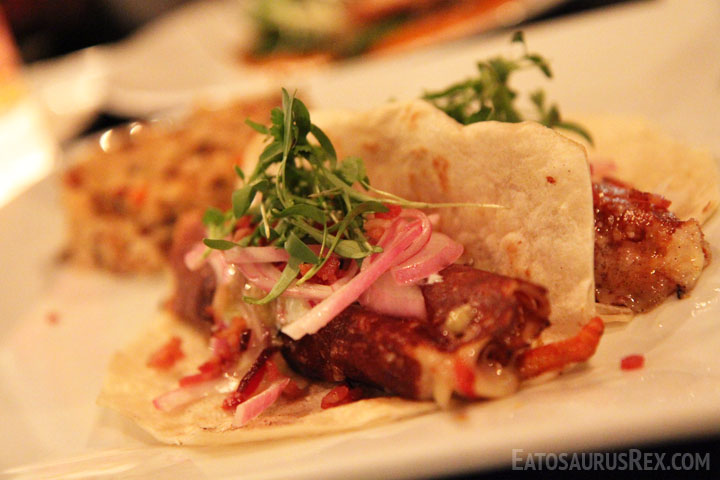 $18 Lobster Queso Tacos (sauteed lobster claw meat, chipotle peppers, applewood smoked bacon, monterey jack cheese, garlic buttered salsa verde, cucumber yogurt, pickled onions, side of dirty rice) – If you told me this was a cheese taco I’d believe you, because the ratio of cheese to lobster was about 5 to 1. And by 5 I mean 50…million. Where was the lobster?! The taco was still good, but if you’re going to call it a lobster taco it’d be nice if you actually included some lobster. Plus the rice tasted healthy, which is code for I didn’t finish it, because it was hard and not particularly delicious. 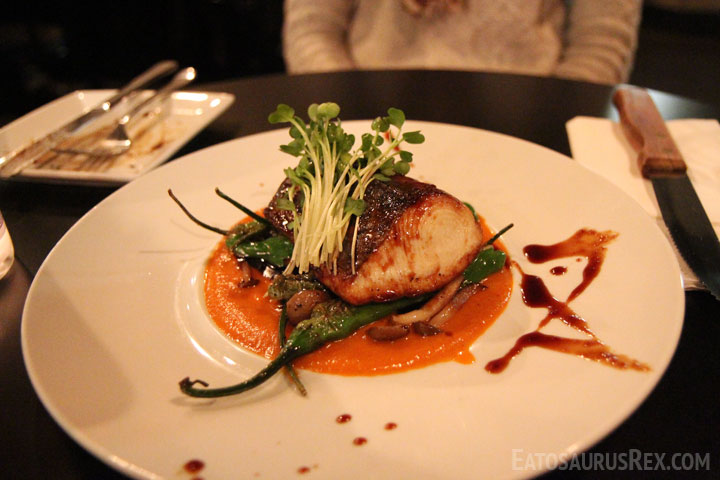 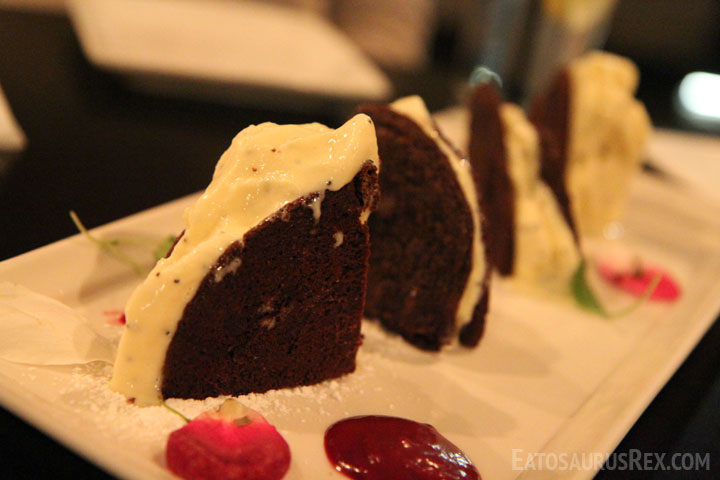 $8 Ice Cream Sandwich (meyer lemon poppyseed ice cream, chocolate chip cookie, elderflower blackberry reduction, candied mint leaf) – It’s like they took a lemon poppy seed muffin and turned it into ice cream. In a good way. Not too sweet, a little tart, and went great with the fresh baked chocolate cookies. Plus they sprinkle on some flower petals, which doesn’t add much to the flavor, but really brings together the texture. And they’re classy. 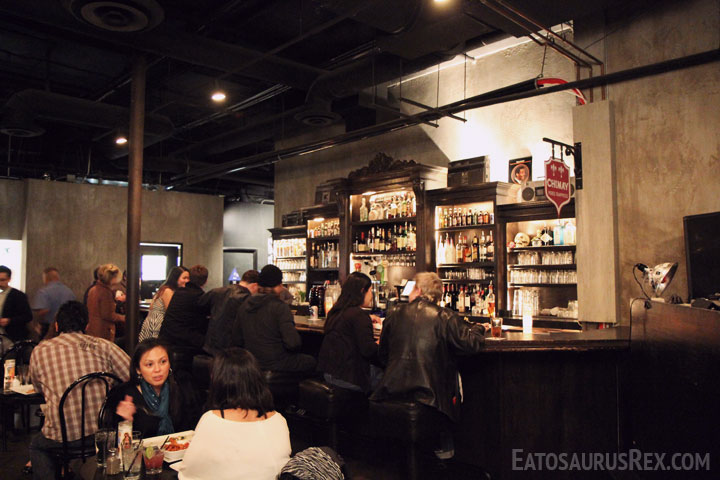 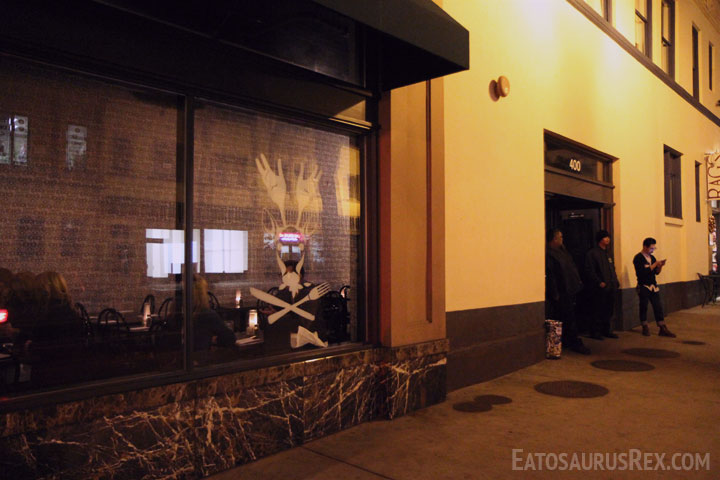