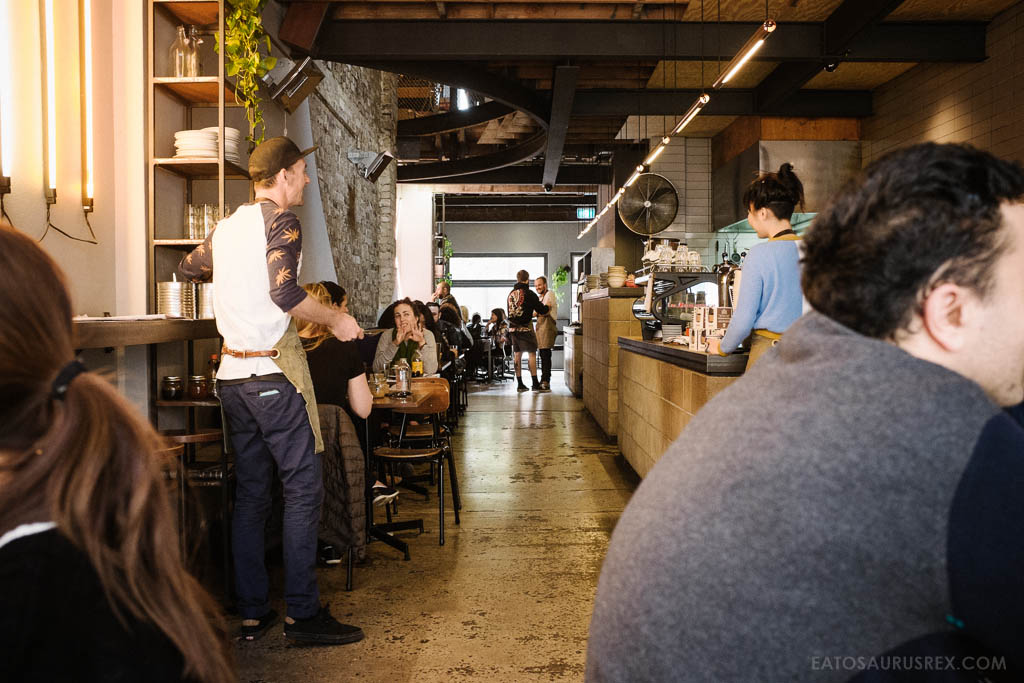 Reuben Hills Coffee Roastery & Cafe was the first meal I had after touching down in Sydney. It was still too early for me to check in so I walked over from the subway with all my gear. I found the place via a Travel + Leisure recommendation and what a recommendation it was. It’s located off in Surry Hills which makes sense since that’s basically the yuppie part of Sydney. I must’ve reeked of American freedom with all my gear and obvious American accent because the waitress asked me if I was from the US. This somehow led to a conversation about the Australian slang term “bogan” which she explained to me basically meant “ghetto/white trash” in Australian. I don’t remember how we ended up there, I just thought it was amusing because I’m rich and classy and obviously the opposite of a bogan. Australian slang aside, I love this place. From the atmosphere to the food to the staff that may or may not be racist, this was the exact perfect place for me to recharge after my flight. Great coffee, great food, and not a single person complained that I was lugging around a hobo pack. Probably because I was so obviously rich and classy. 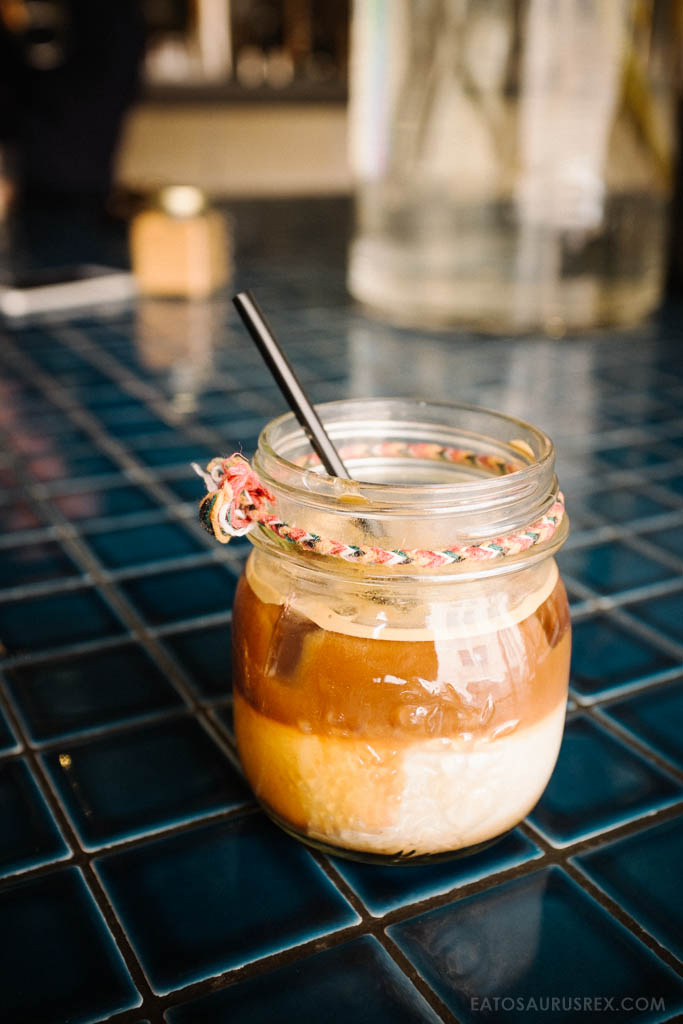 $4.5 Flat White
I’m not sure if they serve all their coffee drinks in cups like this, or if this is the special “American” cup that gets the extra spit treatment. It was delicious either way, I’m just really hoping it’s the former. 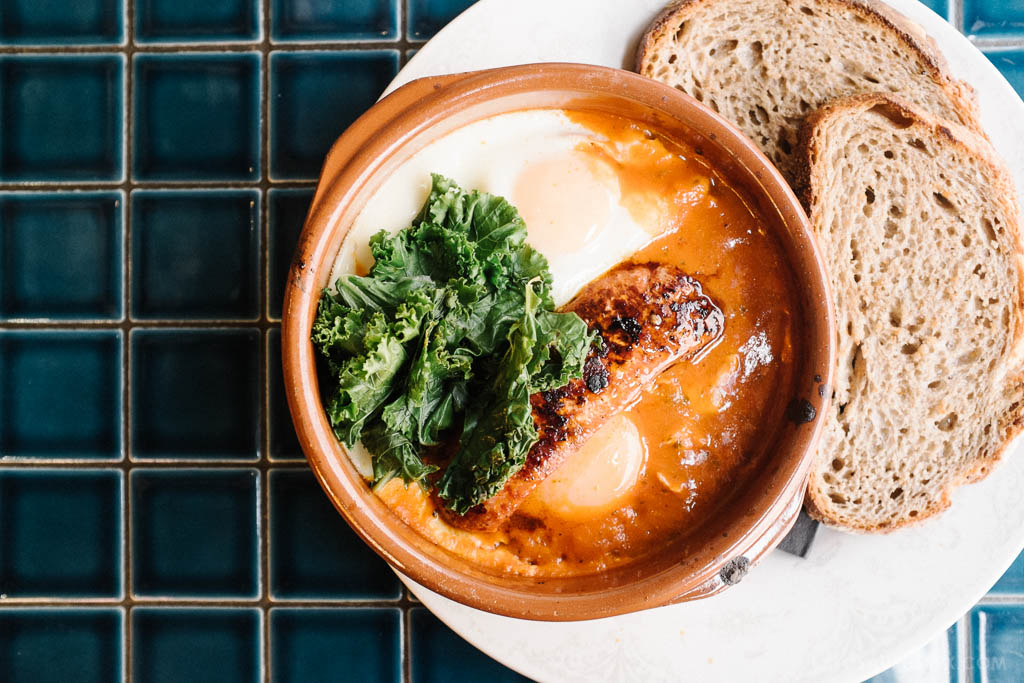 $18 Soft Baked Eggs with Chorizo (kale, ranchero, and rye)
As far as cafe brunch meals go, this was right up there with the best of them. The eggs were perfectly soft baked and everything went so well together I’m surprised more places don’t serve something like it. Maybe I was just starving after the flight, but this remains one of the most satisfying brunch dishes I’ve ever had. It was a little pricey at $18, but Australians don’t deal with tipping so take 20-25% off that number for the USD equivalent. Also, why can’t we be more like Australia and the rest of the world and stop tipping? If it works for every other nation in the world, it might just work for us. 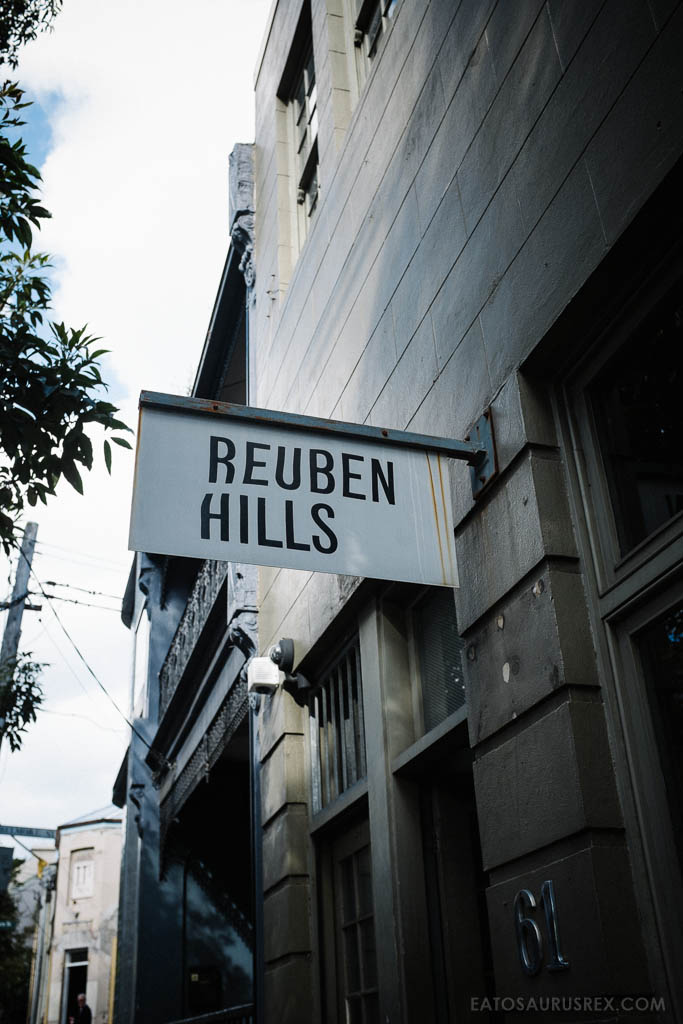 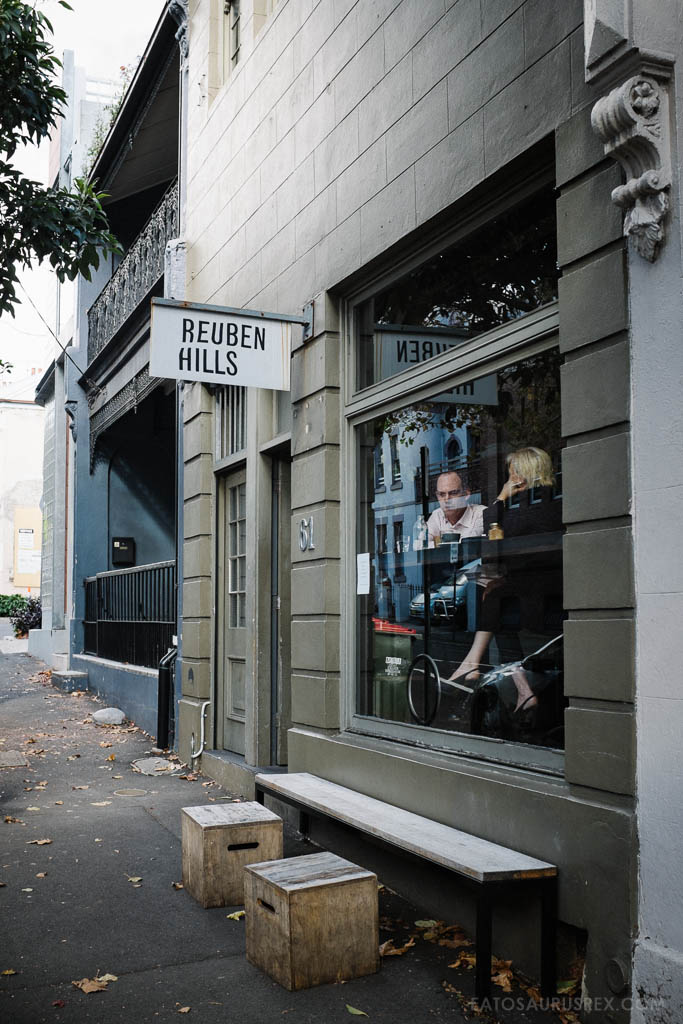