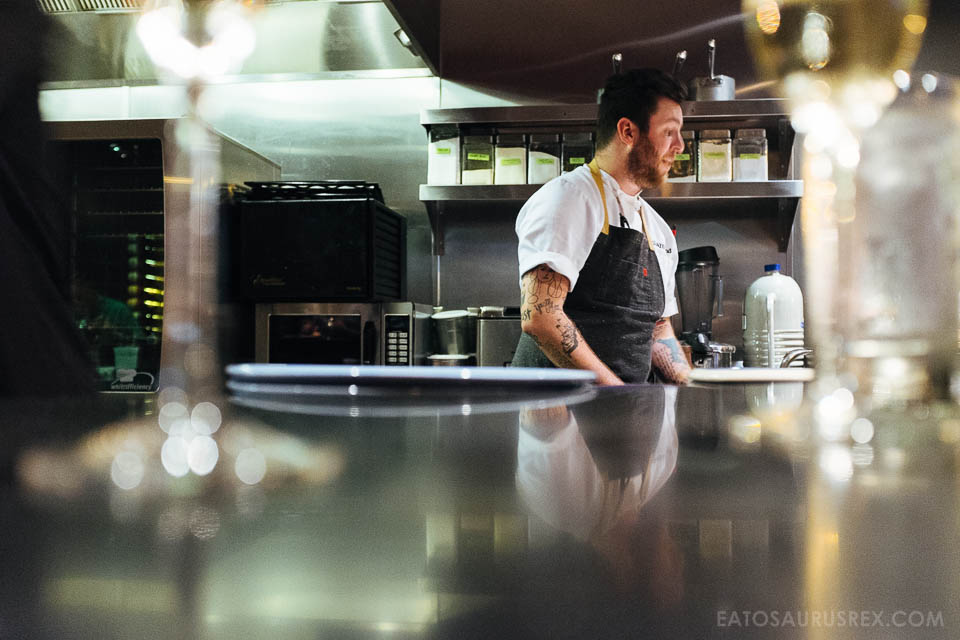 It’s hard to describe Playground 2.0 because Playground 2.0 is unlike anything else. I’ve detailed my love of The Playground in the past, so it should be no surprise that Playground 2.0 is also not sucky. They do a variety of events and the one I attended was Trust: Dinner Party, where basically you show up, sit at a counter with a bunch of other people who like food, and then Chef Jason Quinn and his team serve you whatever they want. Imagine an omakase style sushi dinner but with less raw seafood, and instead of a stern Japanese man yelling at you about soaking your sushi in soy sauce, the chef is smiling and sharing stories as he’s cutting you a slice of pork. The meal goes between individual servings and family style dishes, and the mood is casual enough that if you particularly love a certain dish you can simply request more of it. It really does feel like a dinner party, assuming the dinner parties you attend are with complete strangers and the person serving you the food is way better at cooking than anybody you know. The price of entry is inclusive, so at the end of the night there’s no bill or awkward handling of money. When you’re satisfied, you simply say goodbye and leave. Or don’t say goodbye because you were raised by animals. Whatever. 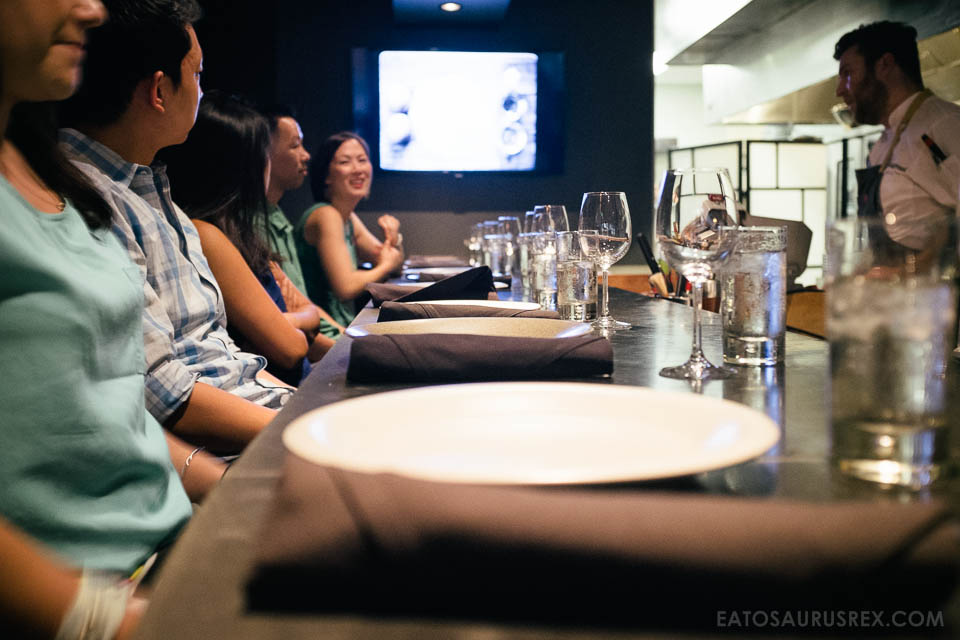 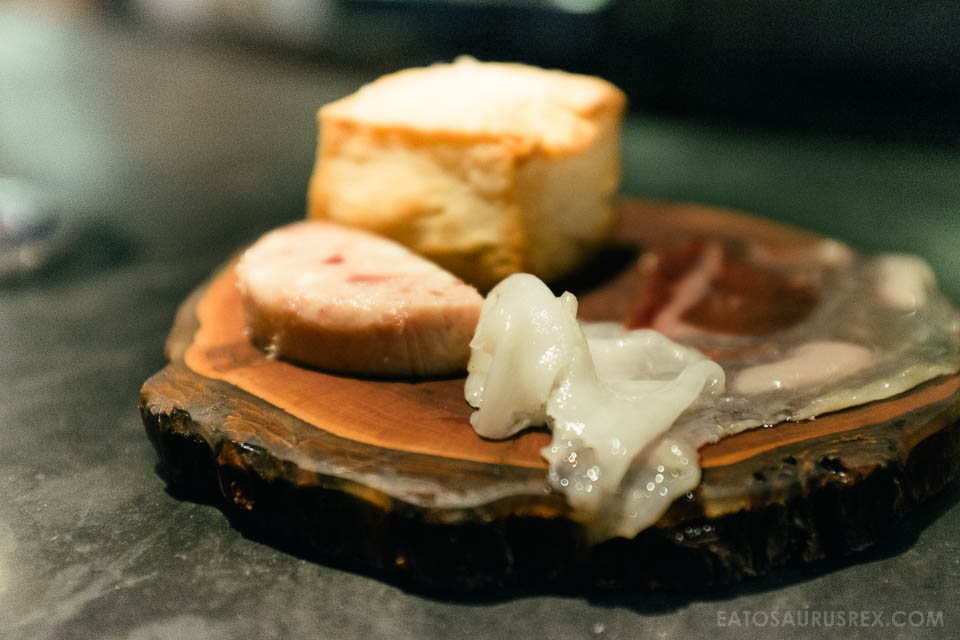 Ham is good. Anybody who says otherwise is a liar and possibly a whore. 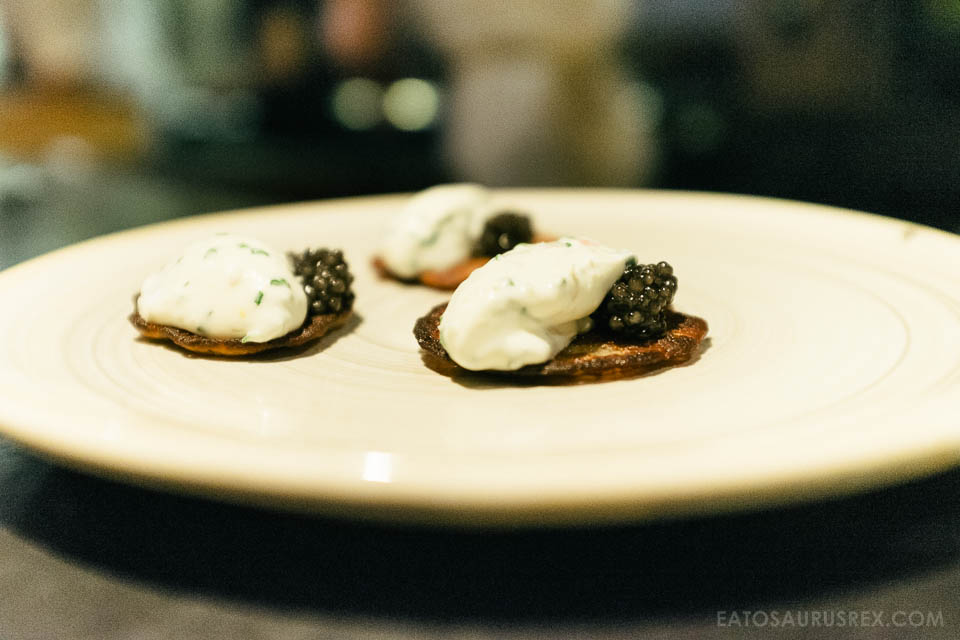 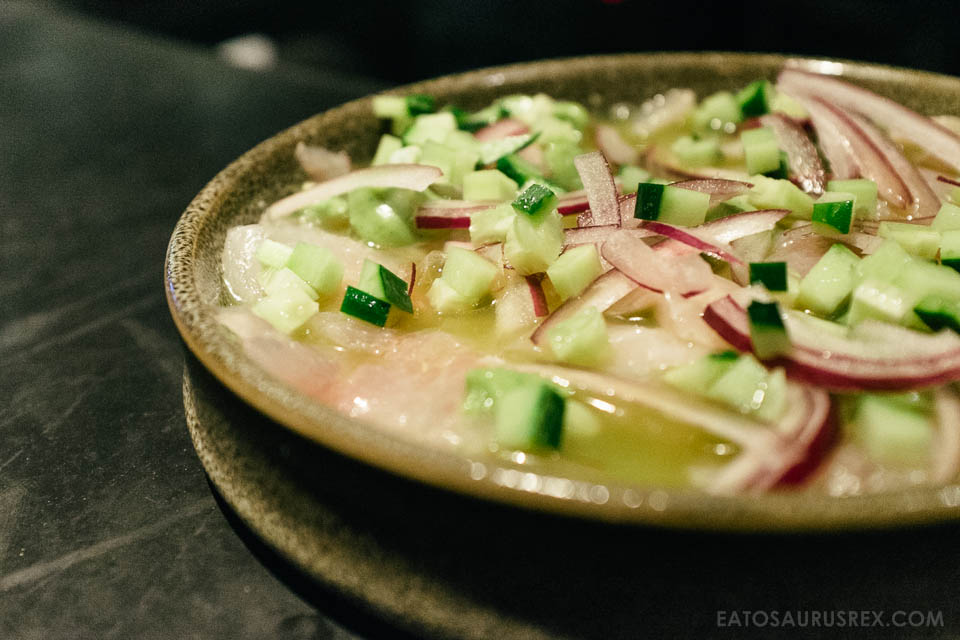 Ceviche, but they replaced the lime with apple. 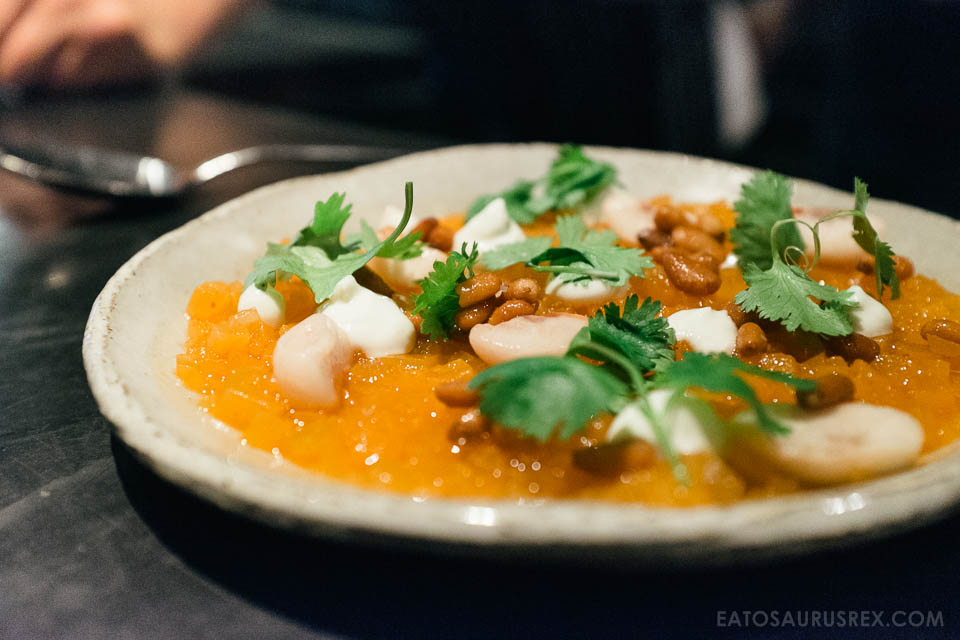 They explained this dish by saying they walked up and down the street and bought a bunch of local ingredients. For reference, downtown Santa Ana is very Mexican, so this dish basically tasted like Mexico. But with some mangosteen thrown in.

Scallop cooked in lard. If that sounds good to you then you are correct. It was good. 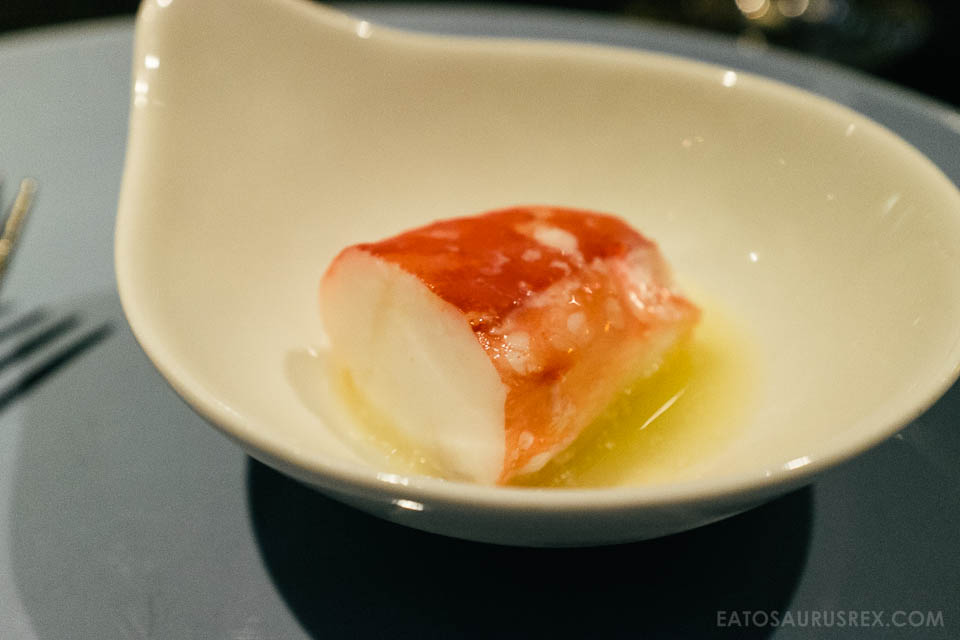 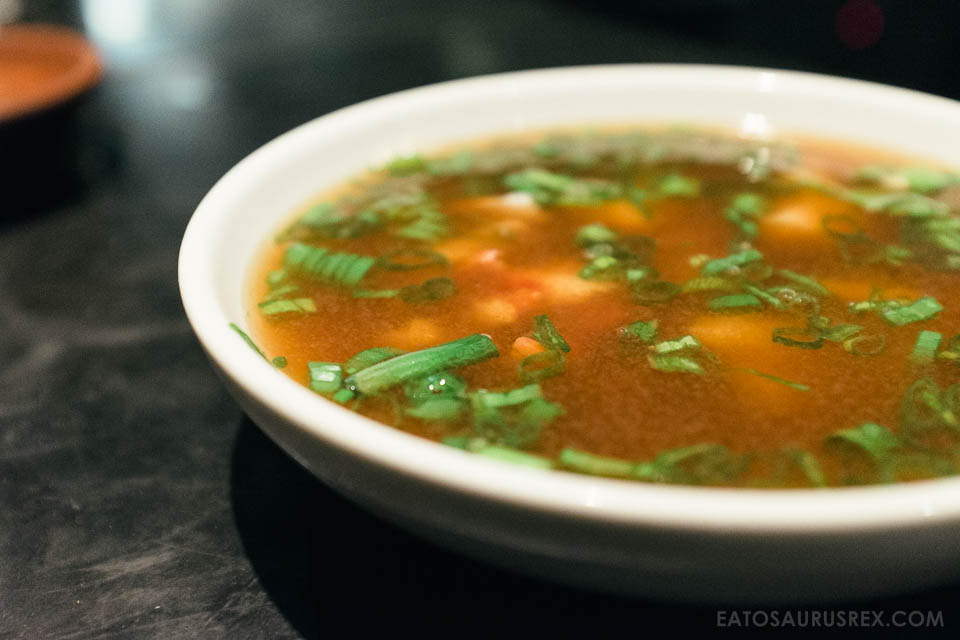 Soup made out of crab. 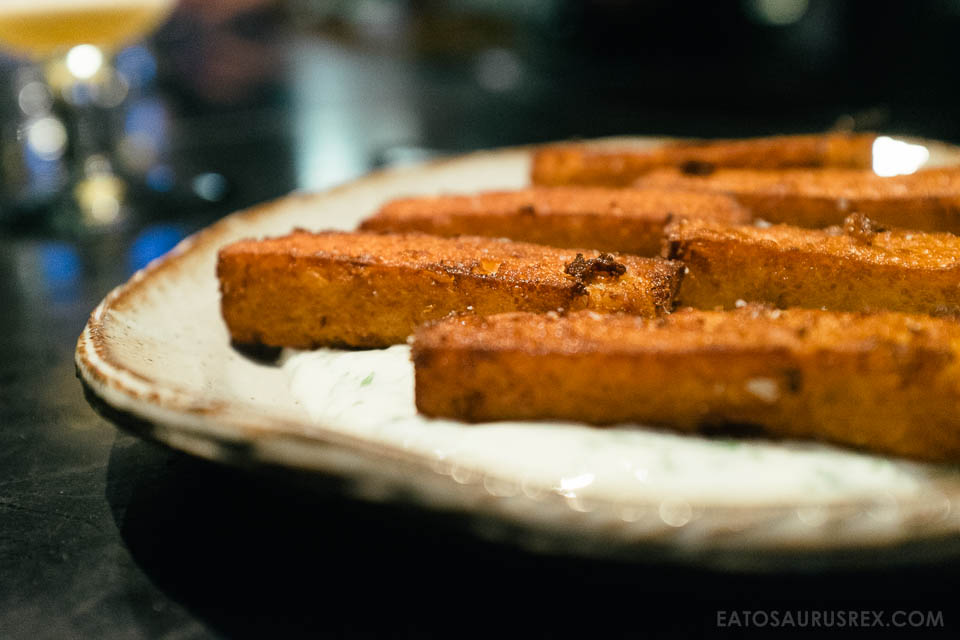 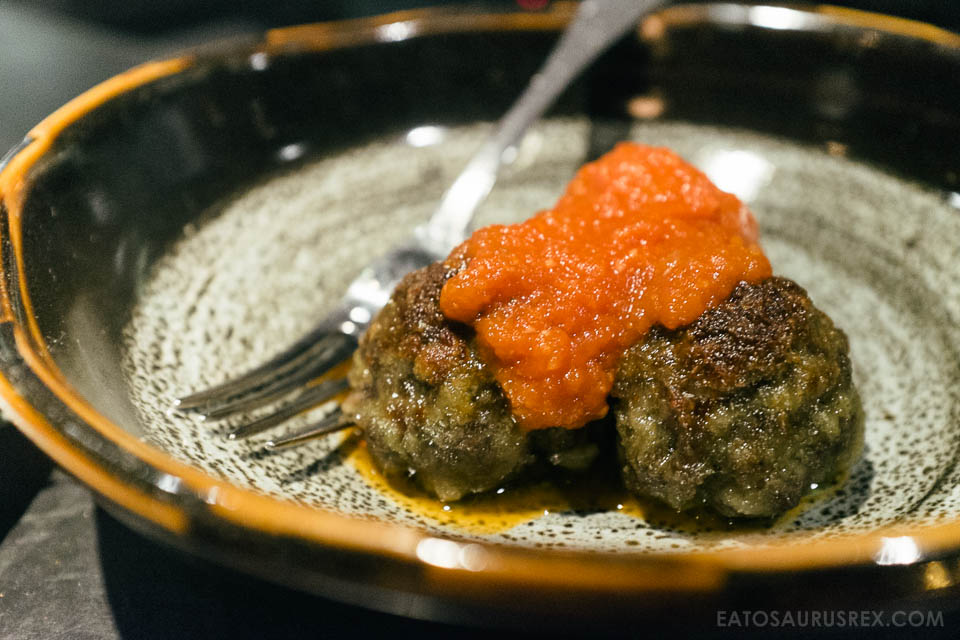 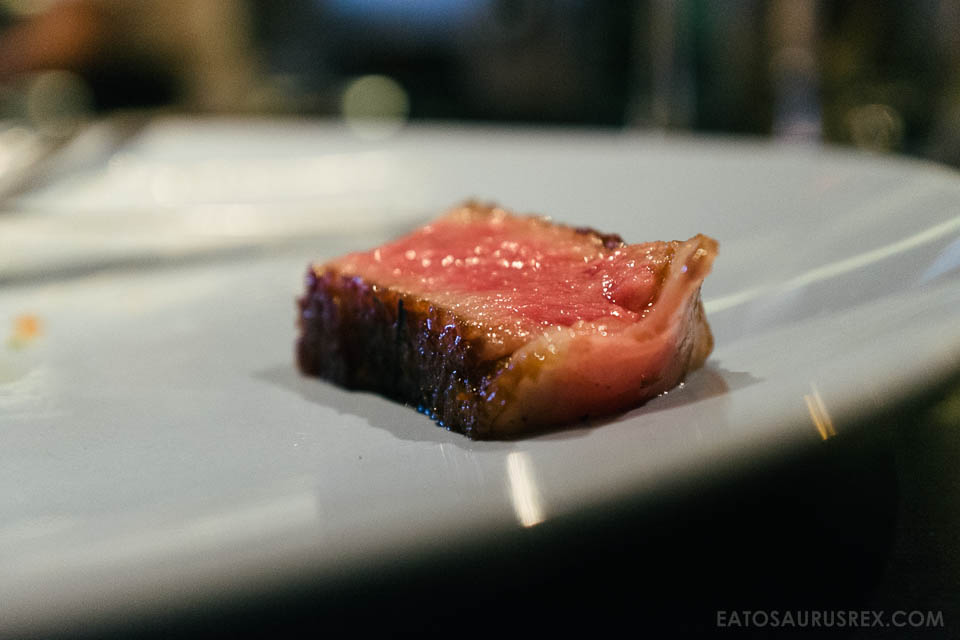 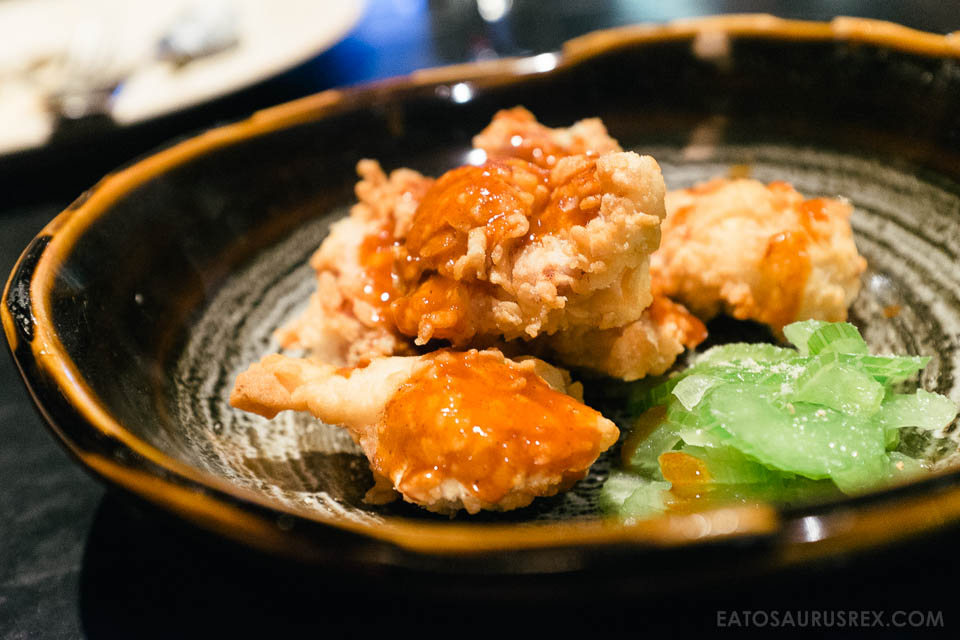 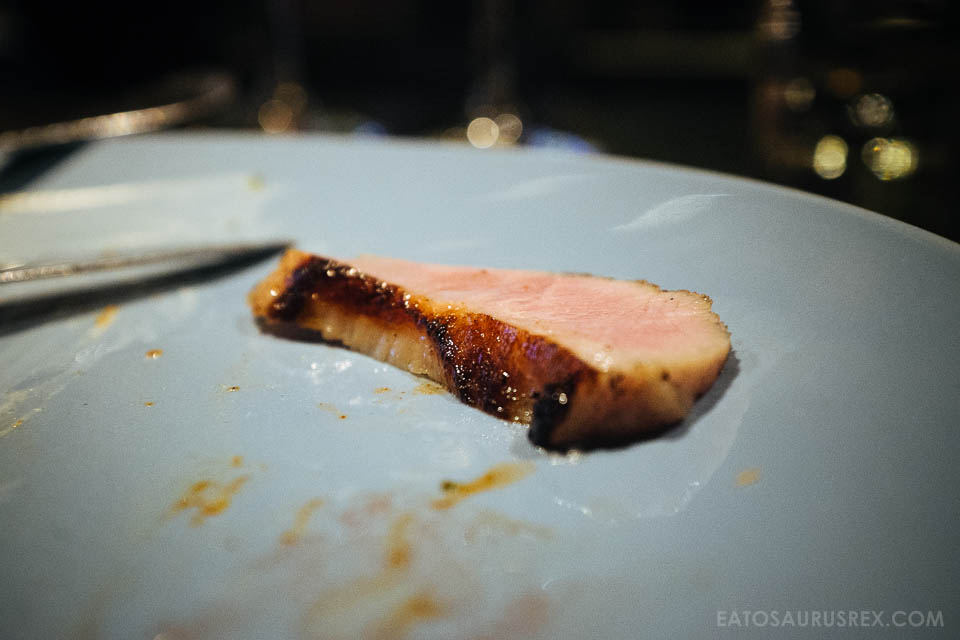 Pork cooked on a binchotan grill. So infused with flavor that if you tried to put sauce on it I would punch you in the nose. 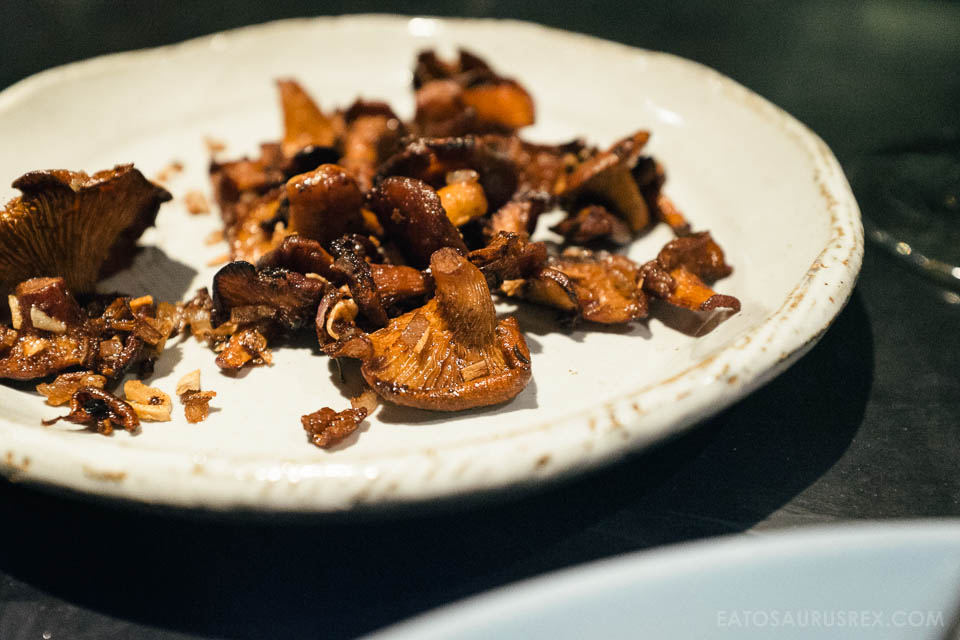 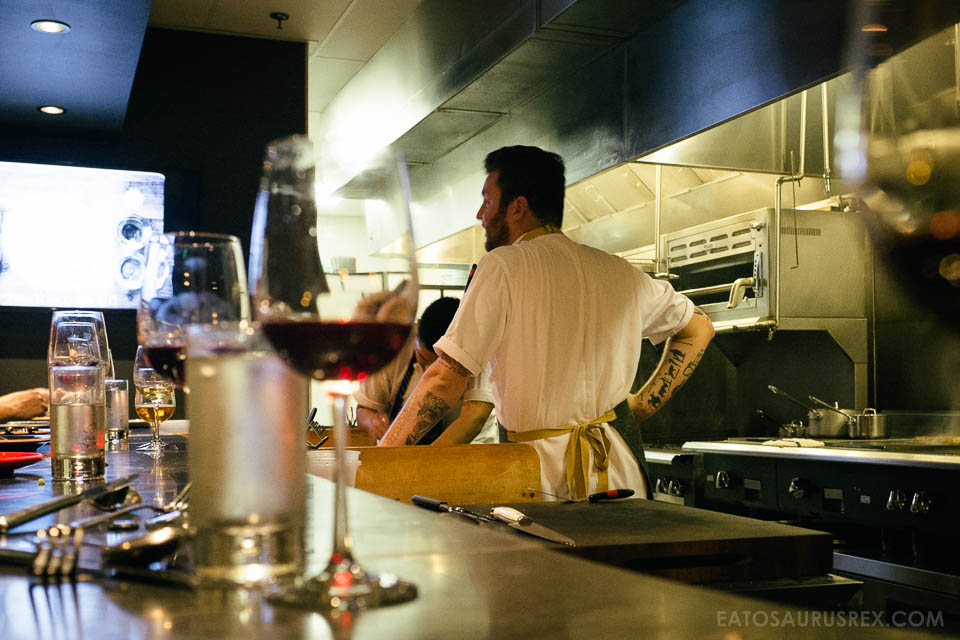 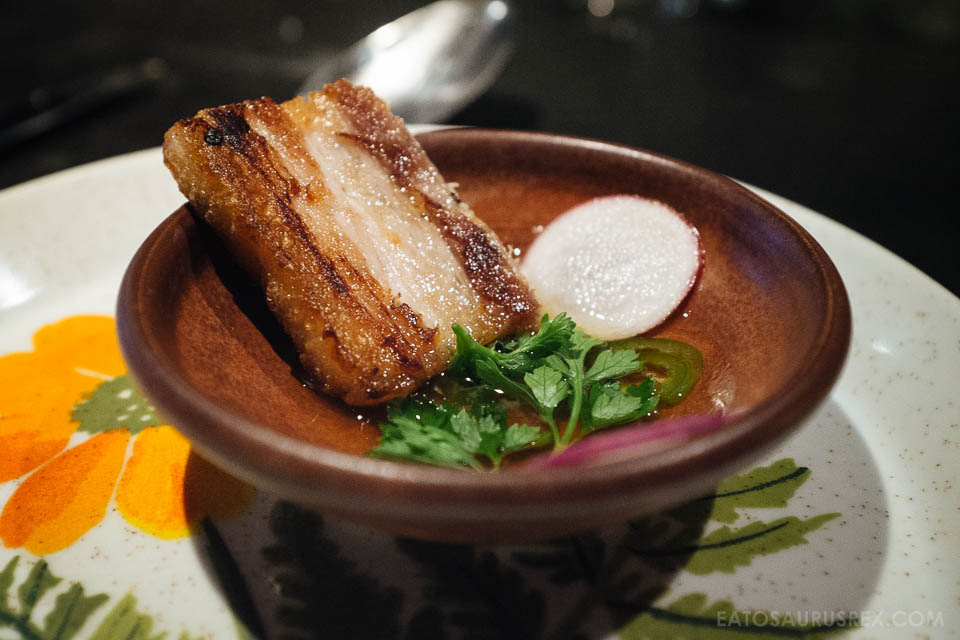 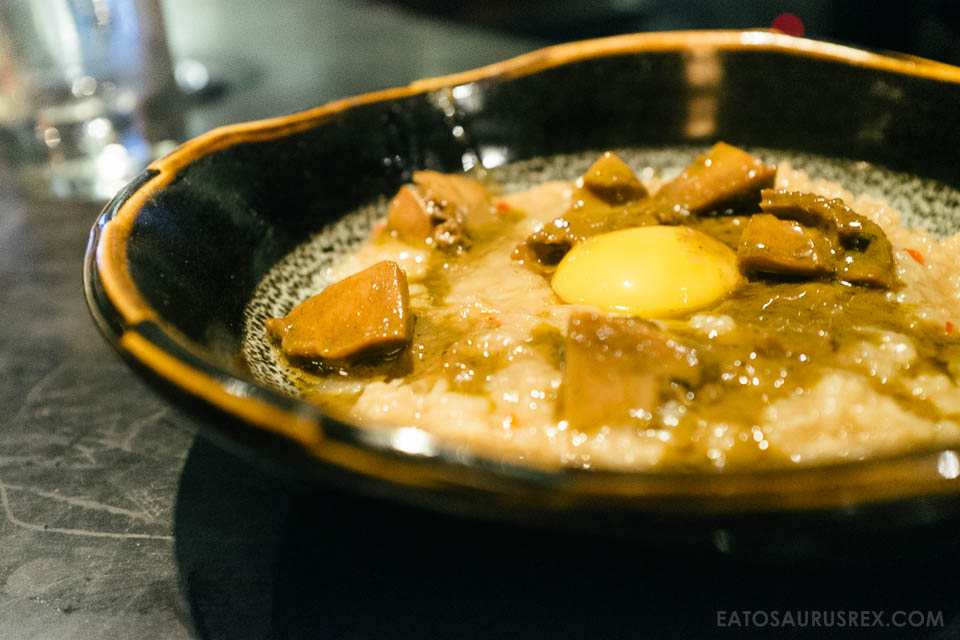 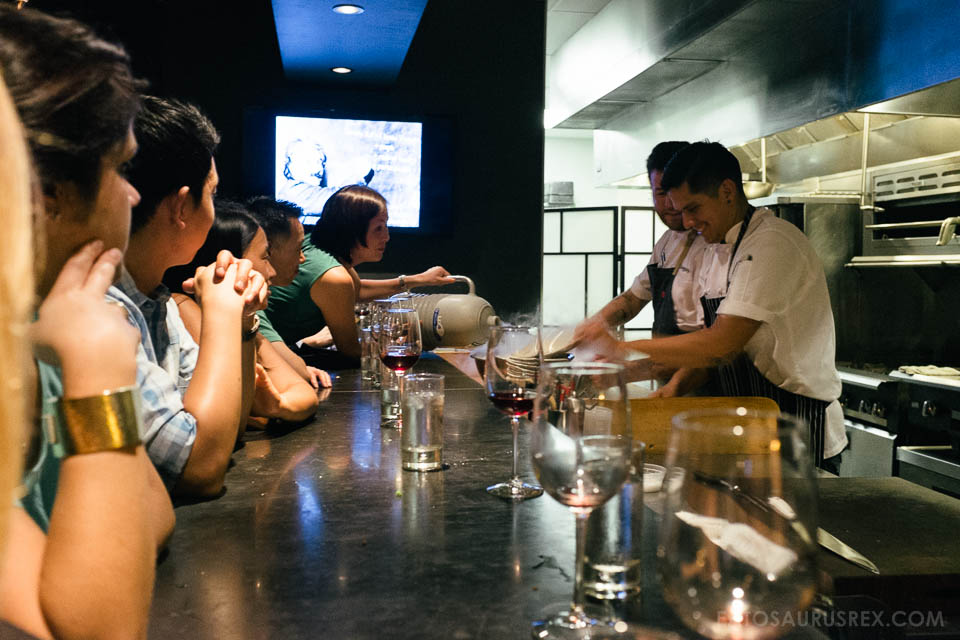 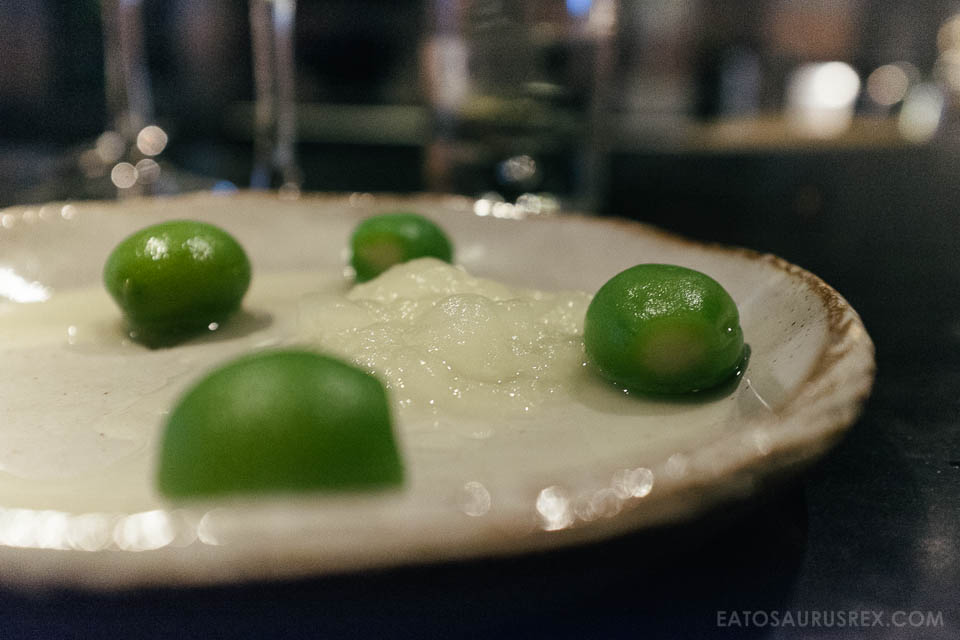 …dessert being yuzu with baby Japanese peaches. Peaches so baby-like they haven’t even formed pits yet.