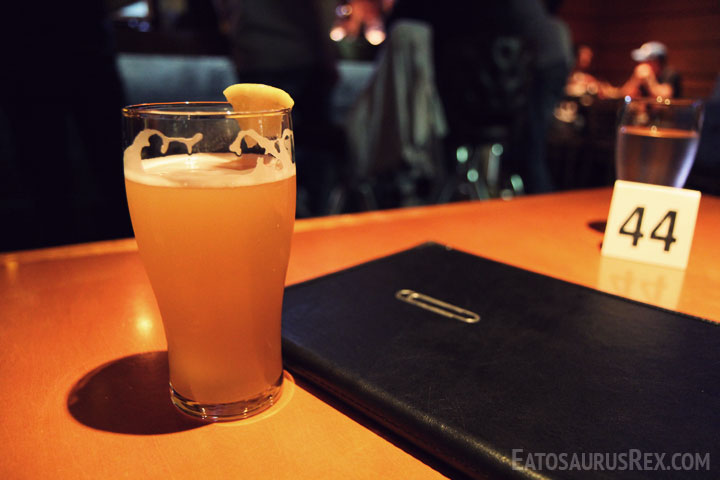 Many people consider Father’s Office to be the original Los Angeles gastropub. It’s a bit of an unusual place though. Owner Sang Yoon doesn’t allow ketchup into his establishment. He also doesn’t allow children, and they have a bouncer checking ID’s at the door to make sure. You have to order your food from the bar before you can find a seat, and when I say ‘find a seat,’ that’s if you’re lucky. Odds are you won’t be sitting. If you do manage to find a table, you’re probably sharing it with another group of strangers or you had to fist fight somebody for it. This place is popular. And packed. There’s a reason The Office Burger is one of the most imitated dishes in Los Angeles and I’ll give you a hint: it’s not because it’s disgusting. It’s because it’s free! Just kidding. It’s not. 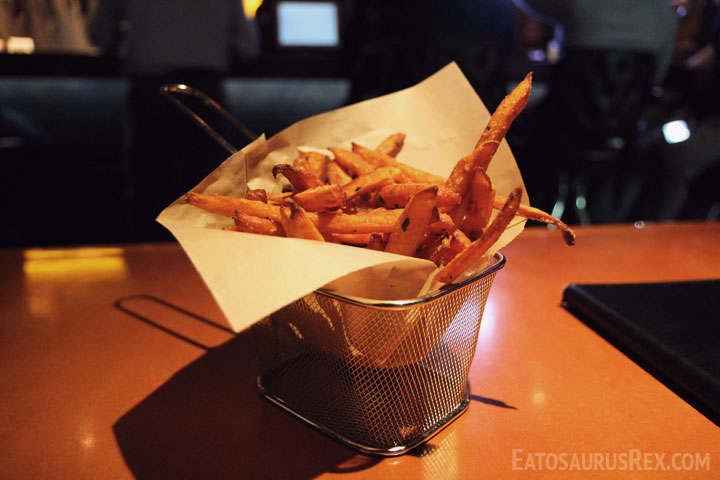 Sweet Potato Frites in a “Basket” (roasted garlic, cabrales blue cheese aioli) – Have you had sweet potato fries before? Yeah? Then you know they’re good. And these are no different. 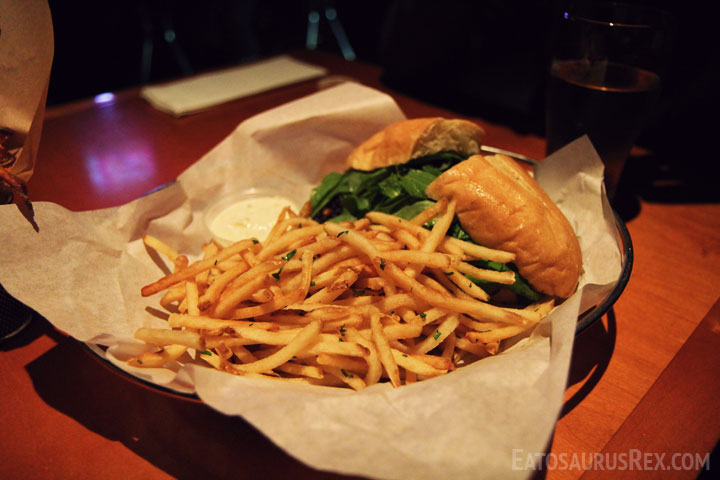 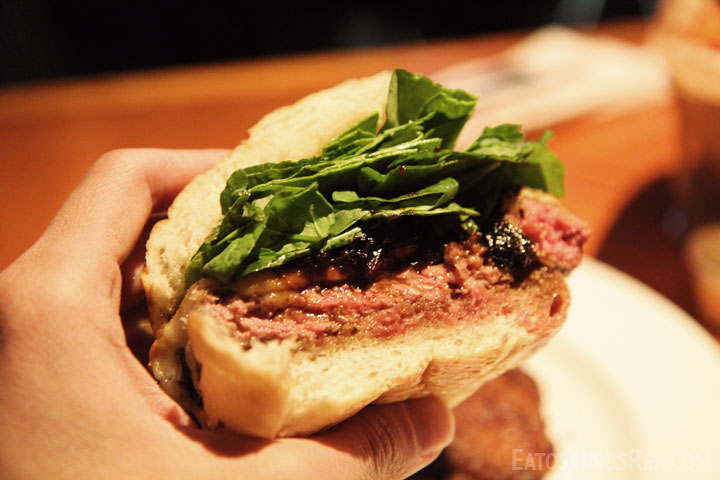 The Office Burger (caramelized onions, bacon, Gruyere, Maytag blue cheese, arugula) – An often imitated burger, but make no mistake, this is the original. No ketchup. No mustard. Just juicy gooey deliciousness. Order yours medium rare like a steak. Or don’t. What am I, your mother? 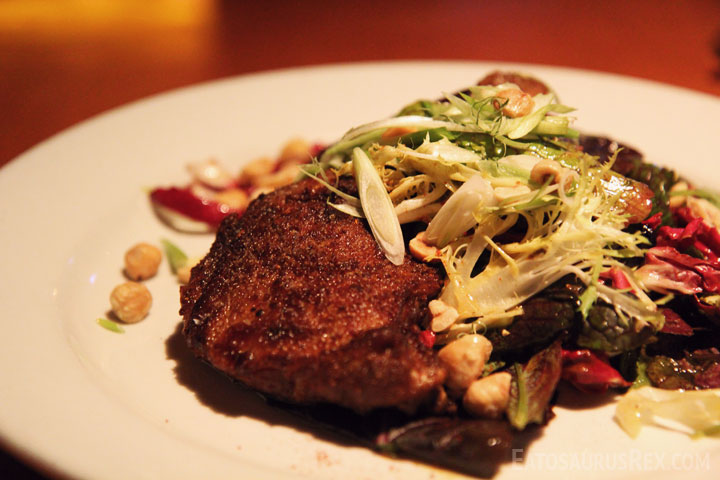 Liberty Duck Confit Salad (mustard greens, frisee, figs, hazelnuts, tangelo vinaigrette) – The only time I’ll order a salad is if there’s promise of meat as well. Luckily duck confit meets my minimum requirement. If you order salads on a regular basis this will not disappoint. My only complaint is that I had to deal with the duck bone, but that’s more the fault of nature than of Father’s Office. 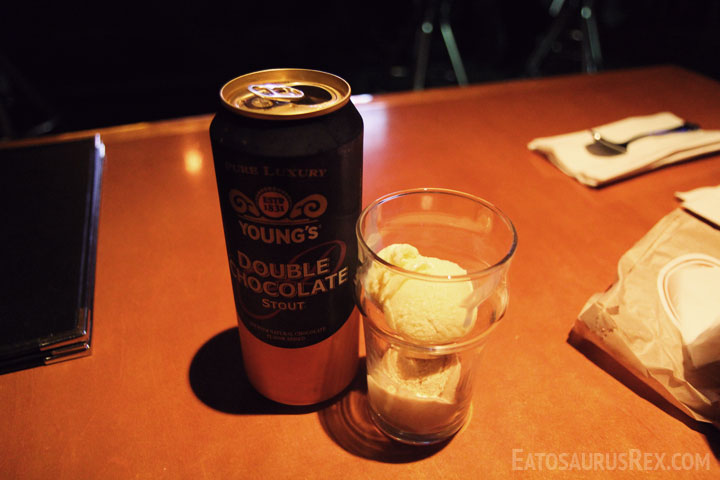 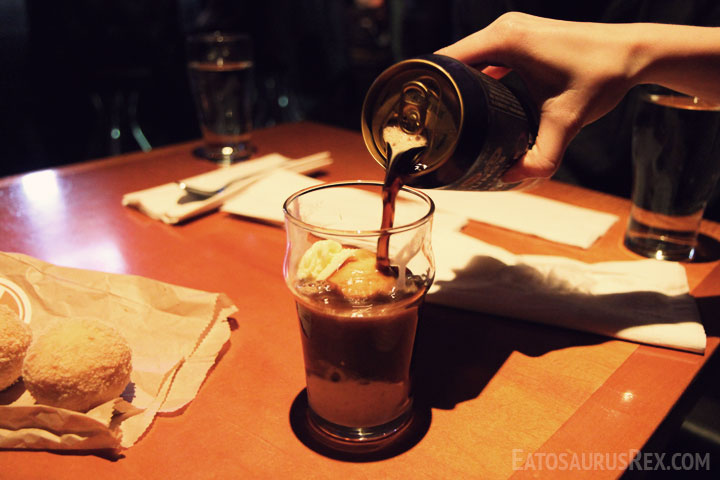 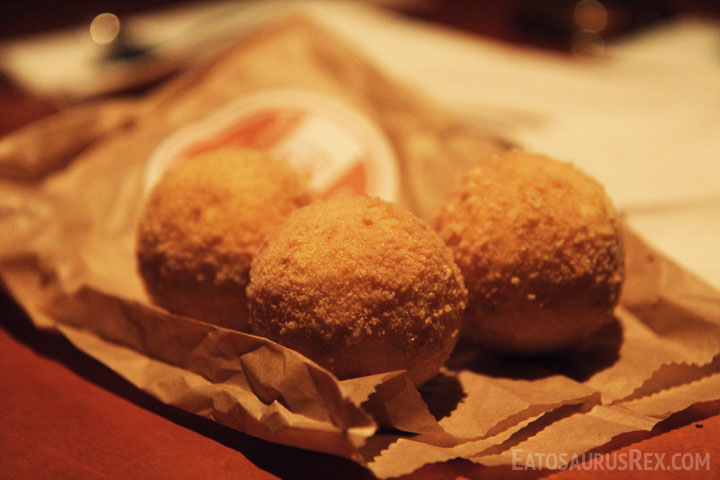 Rice Krispie Treat Bon Bons (marshmallow ice cream, Rice Krispie streusel) – The little pieces of Rice Krispie treat in the ice cream were delicious, but I wasn’t a huge fan of everything else. The shell is too sugary, the ice cream too sweet, and I imagine one of these would be enough for anybody except the die-hard fatty. So basically you. Zing! 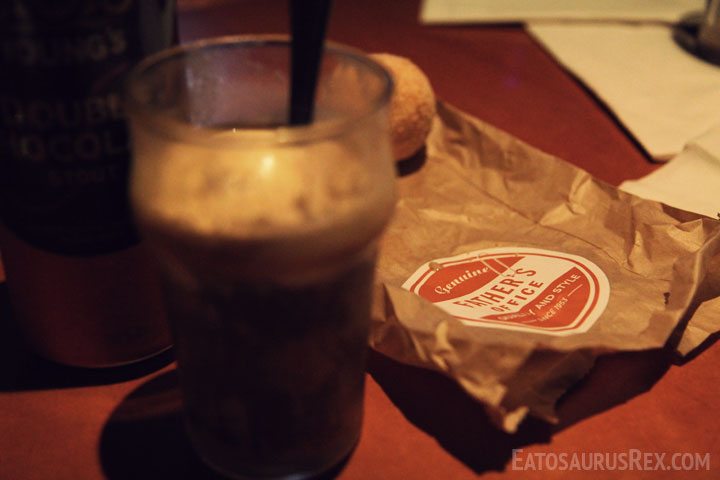 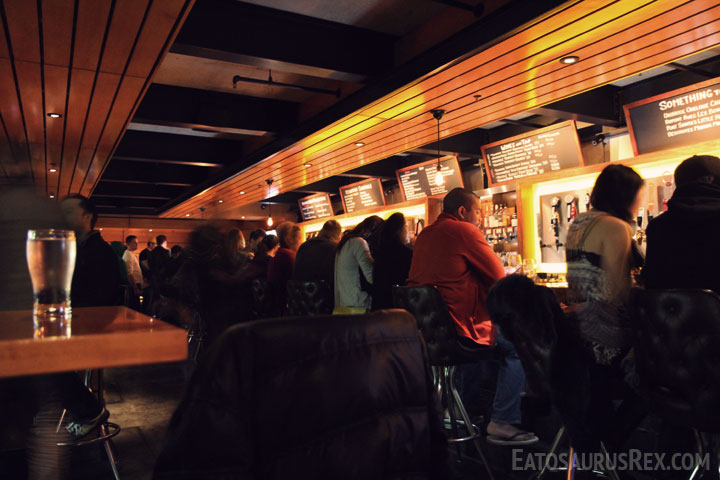 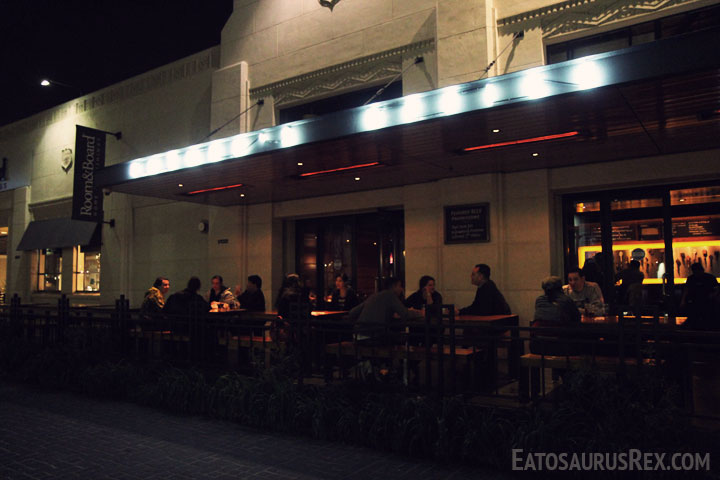