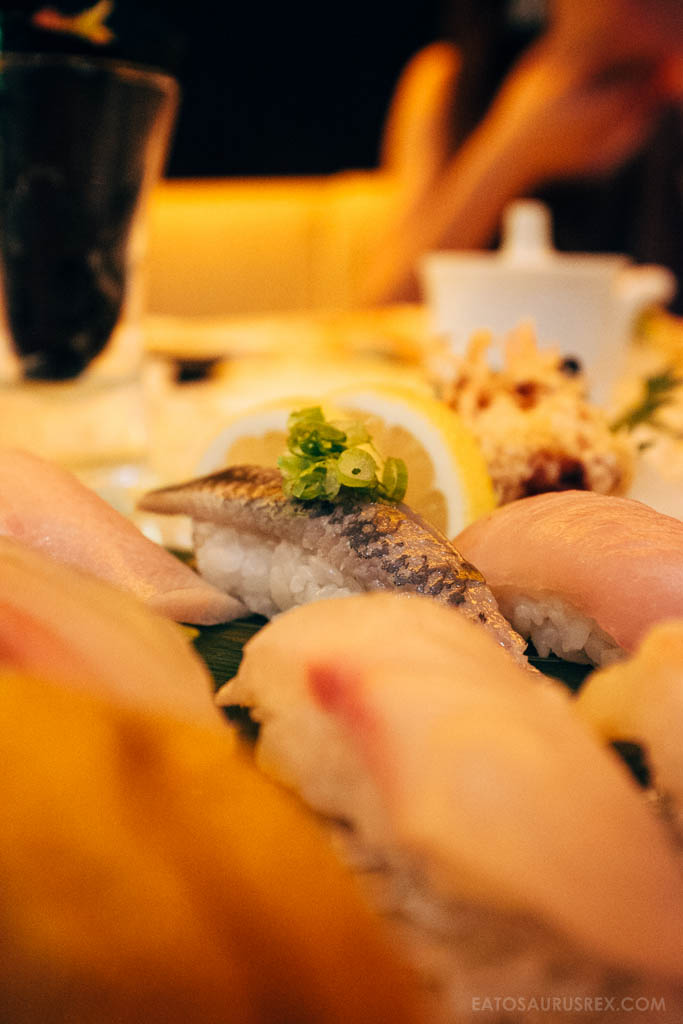 Bluefin in Newport Beach actually used to be Zagat’s highest rated restaurant in Orange County, which I think is super weird considering there are places like Marche Moderne and Studio also in Orange County. It’s easy to write off Bluefin as just another sushi restaurant catering to a rich white clientele that can’t tell the difference between toro and uni, but that would be, uh, accurate. Because that’s pretty much what it is. The sushi is good and the chefs are authentic, but if this place wasn’t in Newport Beach and reeked of money, there’s no way it would’ve ever topped Zagat’s list. I suppose it’s good by generic White-people sushi standards, but by no stretch of the imagination is it the best restaurant in Orange County. I’d argue it’s not even the best sushi in Orange County. Anyway, overall it’s actually pretty good. I’m just being particularly harsh (and maybe uncomfortably racist) because of the unjustifiably high rating Zagat used to give it. And, yeah, I said “used to.” Because now it has a more appropriate rating so basically everything I just said isn’t even applicable. Man, I’m really bad at this food review thing. 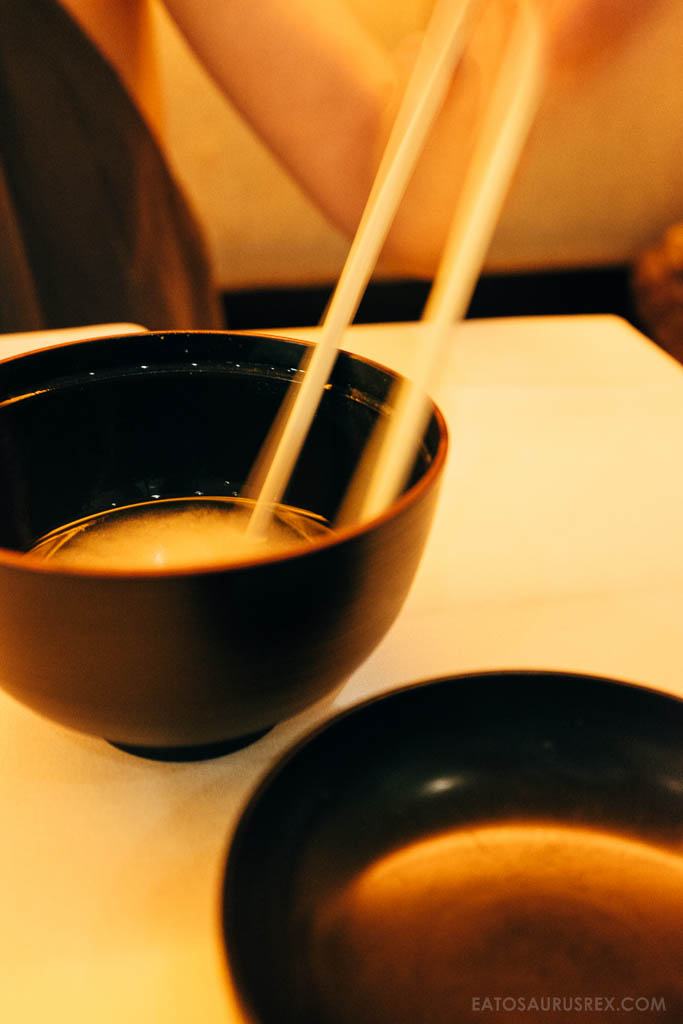 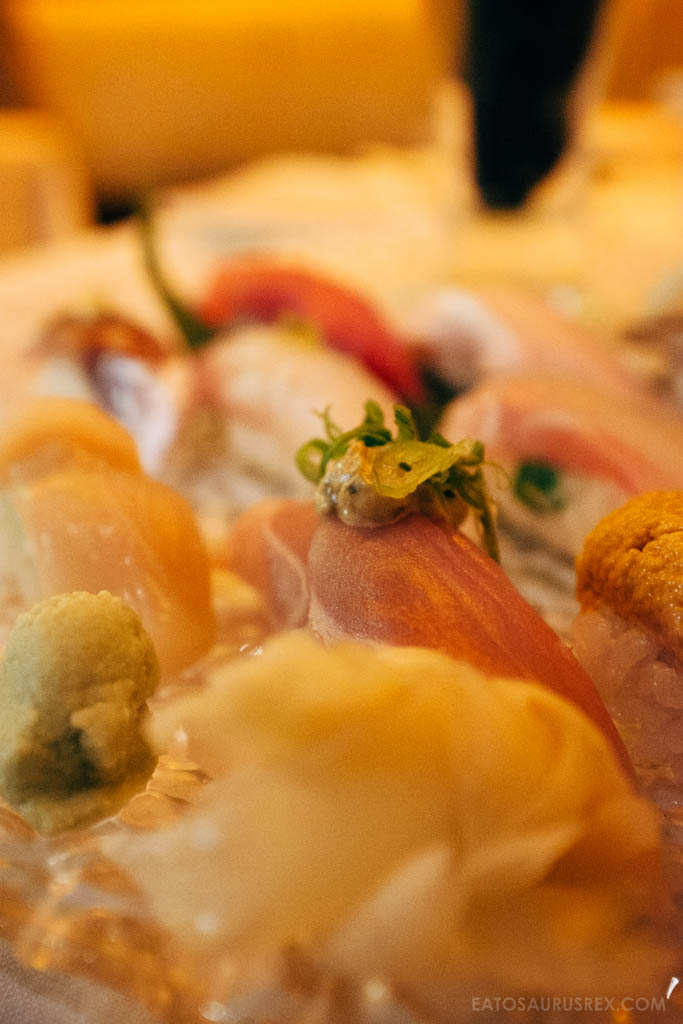