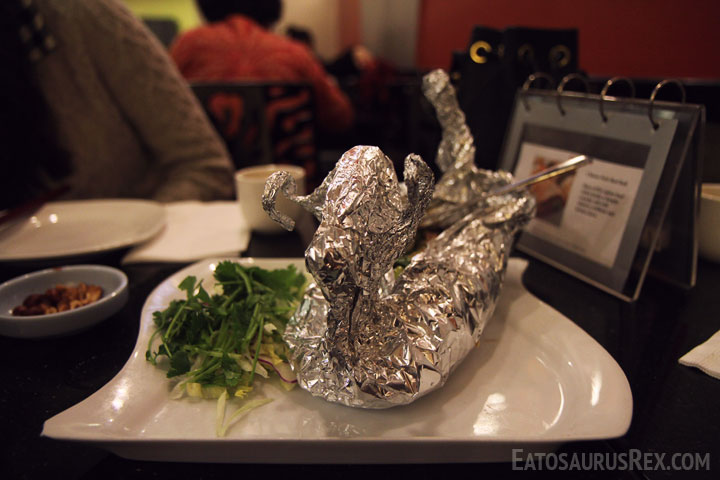 The OC Register named Asian Tapas their pick for the best Chinese restaurant in Orange County back in 2010, so it’s been on my list of places to try for awhile. Orange County isn’t exactly lacking in the Chinese food department, so claiming somewhere as the best is a bit of a bold statement. Especially considering this place is called Asian Tapas, which sounds like the least authentic Chinese restaurant ever.

Like any sane person, I assumed from the name that this was an Asian fusion restaurant. But no. It is not. Aside from the name, this place has absolutely zero Spanish influence and is straight up Northern Chinese food. And while I don’t think it’s the best Chinese restaurant in Orange County, it’s clean, it’s decent, and I can see it definitely being less intimidating for people who are less familiar with more authentic places. It’s located in possibly the least Asian plaza in Irvine and I suspect they named themselves Asian Tapas solely to appeal to Americans who are afraid to try places with names like Chong Qing Mei Wei. Which is too bad, because odds are the place called Din Tai Fung will be infinitely better than the place called Chinese Restaurant 2. 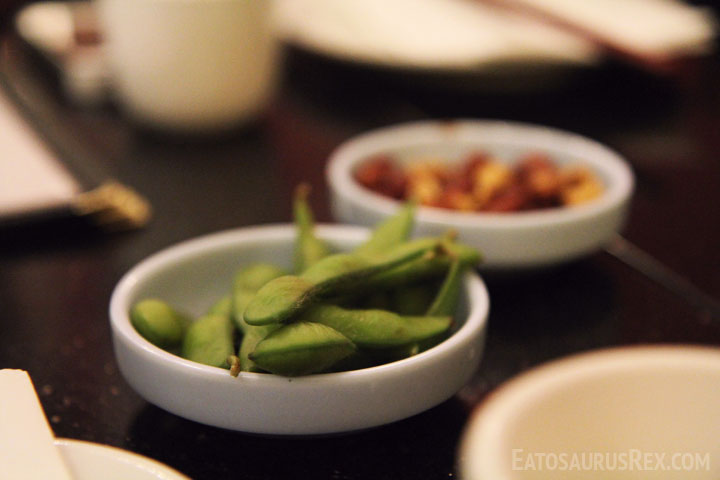 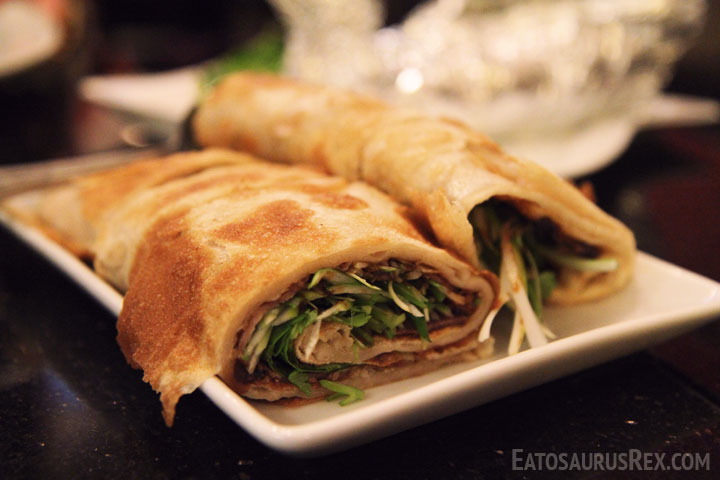 Chinese Beef Rolls – They put a crap ton of green stuff (chives?) in here. More so than other places. And I mean that in a good way. 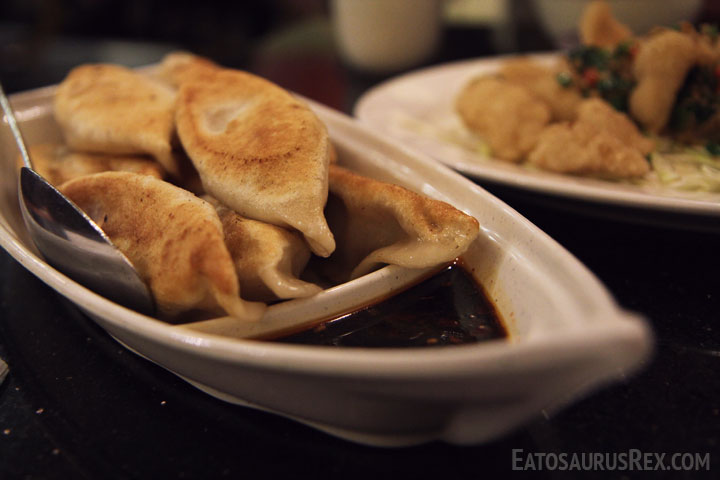 Pork Pot Stickers – The flavor was good, but the meat kept sliding out of the skin. Whoever is making their skins needs to rethink their recipe, because it’s not working. 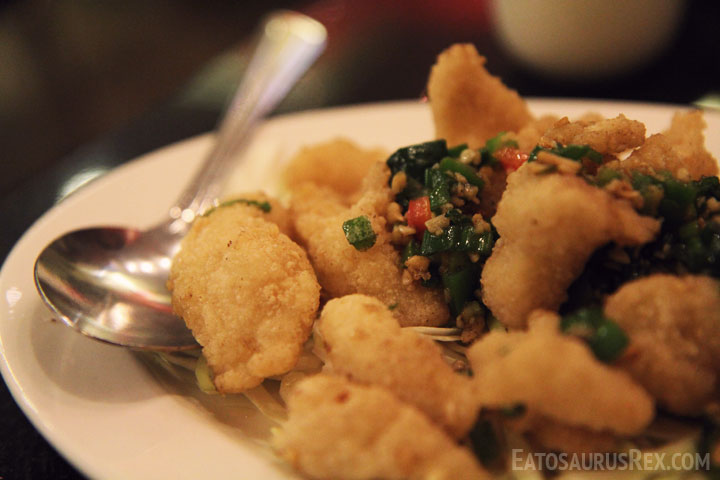 Salt and Pepper Fish Chops – I don’t remember how these were. They didn’t have any bones, though, so yay! Bones are the worst. 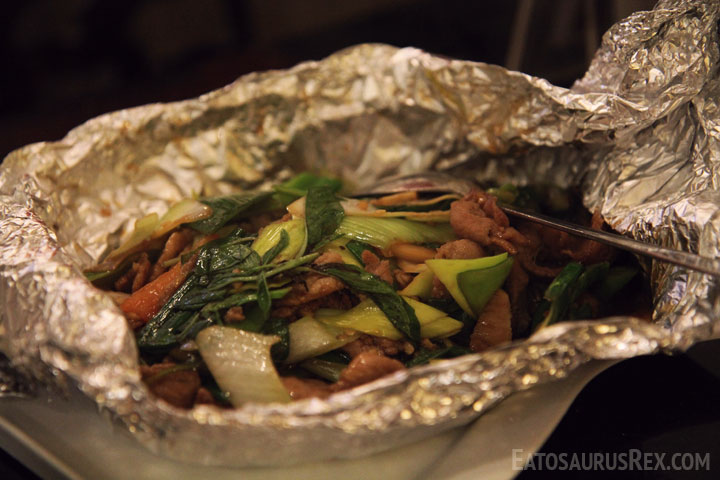 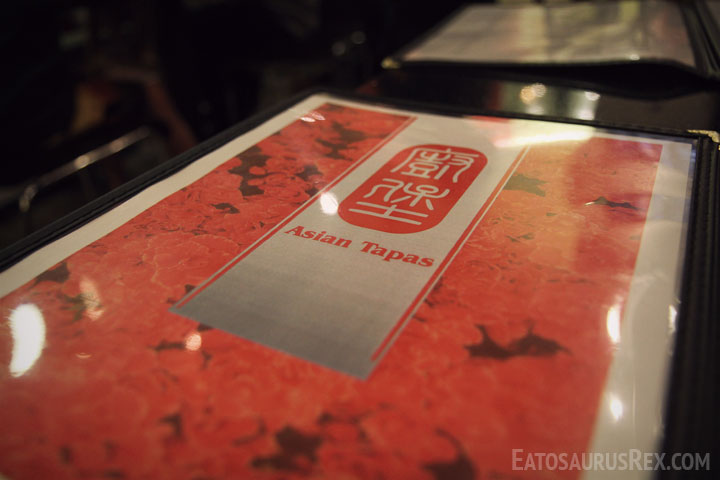 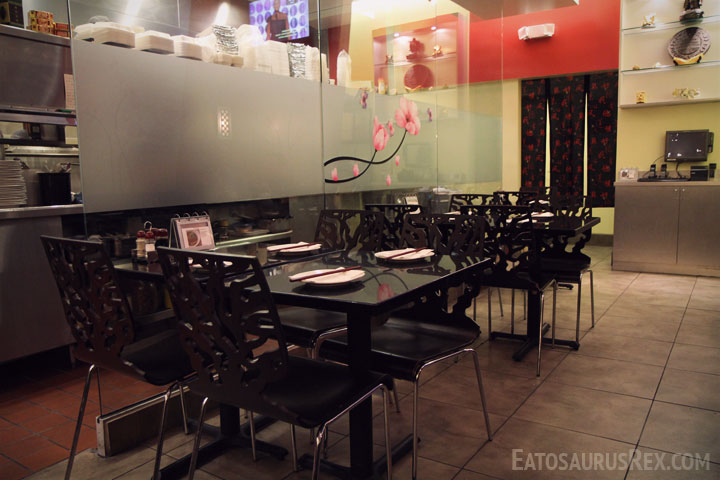 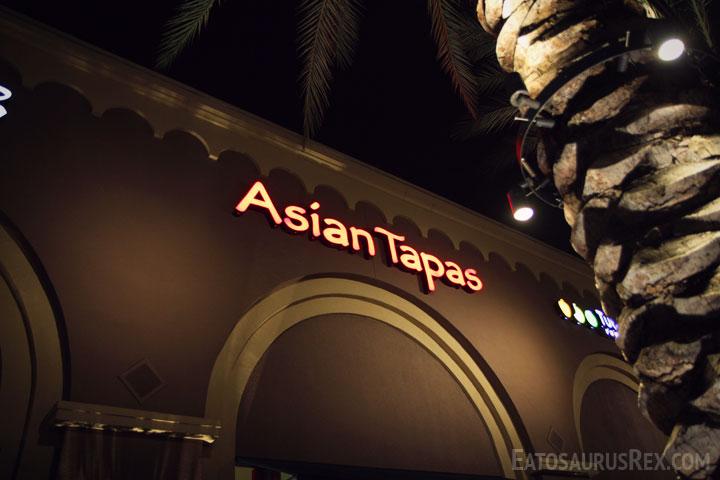